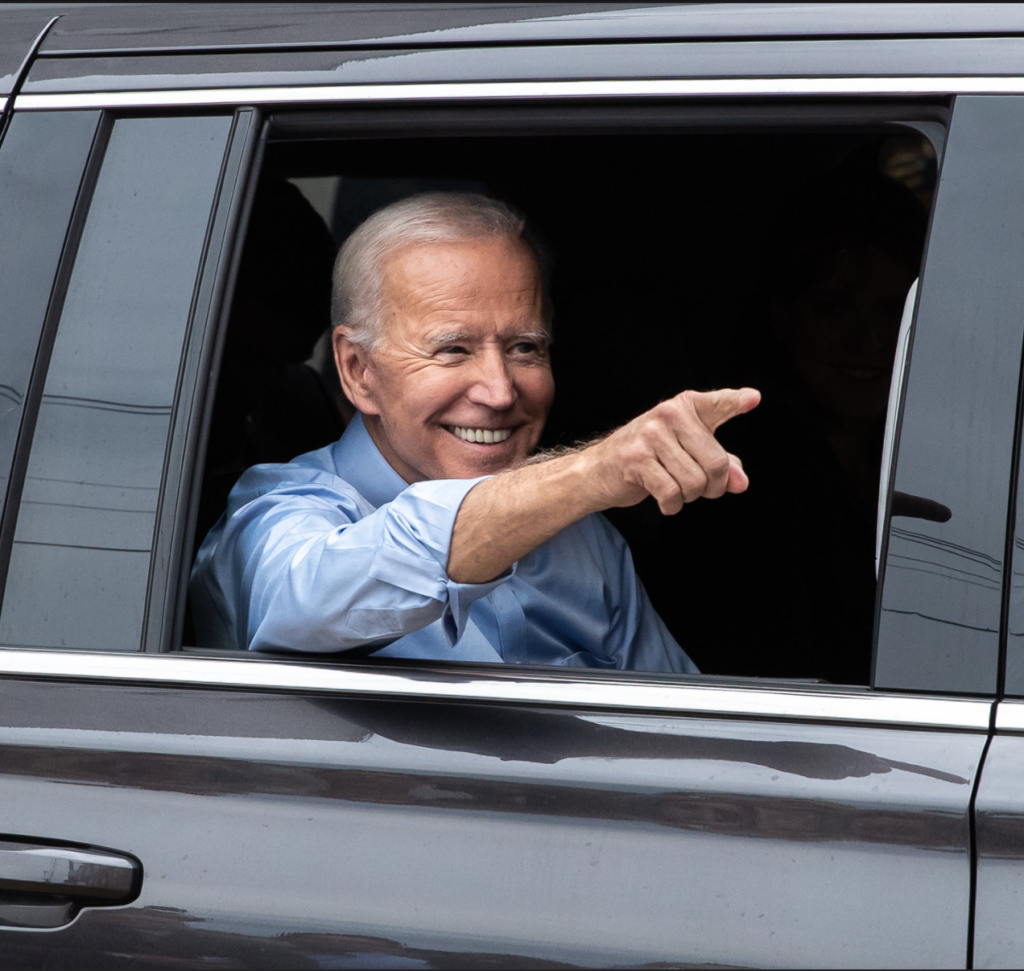 Following months of fraught negotiations, a bipartisan group of 22 Senators (all of them White) reached the so-called Bipartisan Infrastructure Deal on Wednesday night to advance debate on a $1-trillion infrastructure plan that would inject $550 billion of one-time investment into the nation’s public transportation networks, roads, and more.

Many details of the bill remain vague, but many sustainable transportation advocates were troubled by top-line funding ratios that would give transit a smaller percentage share of federal dollars than at any point since the Nixon administration, slash 95 percent of funding for a program that would reconnect BIPOC communities sundered by highways, and threw only crumbs to ending the accelerating roadway safety crisis.

Here are five developments to watch as the negotiations continue.

Since the early days of the Reagan era, a handshake agreement in Washington has essentially guaranteed that drivers get 80 percent of federal infrastructure funding and transit agencies get 20 percent. (In practice, the ratio is really more like 87/13, but let’s keep things simple for now. ) The top-line numbers in the Bipartisan Infrastructure Deal, though, would tip that ratio a little towards drivers, landing at roughly 82/18 — a slap in the face to advocates who hoped to see drivers split the pie 50/50, at the least.

“This is the worst ratio for transit funding since the Nixon Administration, and it’s a suicide mission that prioritizes cars and highways over more equitable and sustainable forms of transportation,” Renae Reynolds, executive director of the Tri-State Transportation Campaign, said in a statement. On the same subject : “Seamless and Resilient Bay Area Transit Act” Passes Assembly Transportation Committee – Streetsblog California. “If we are going to meaningfully tackle the climate crisis and the backwards infrastructure policies that got us here, we need to do a lot more.”

There’s a lot of debate right now about whether that math will hold up once more details are revealed about how the $110 billion in funding for “roads” will actually be spent — because some of that money might not actually be spent on roads. In the fact sheet on the deal, the White House noted that “the bill also includes a total of $17.5 billion for major projects that are too large or complex for traditional funding programs,” which is said to include some big rail and transit projects, too. But that’s not confirmed.

Everyone be careful reporting the “$110 billion for roads in the BIF” line – originally, that was 110 for roads and bridges AND megaprojects, and some of those megaprojects are rail or transit or port. Need to isolate roads & bridges only to do apples-to-apples. 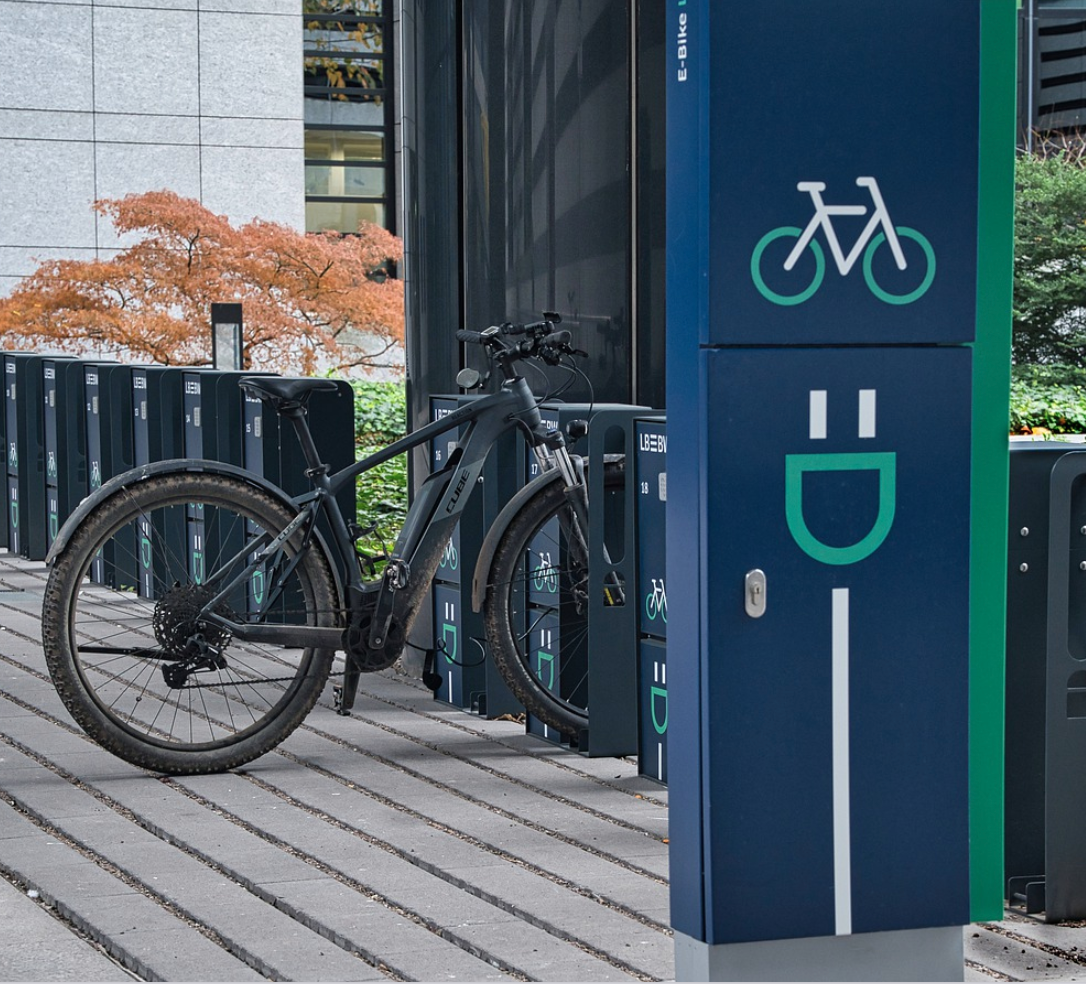 To see also :
An American Buys an E-Bike Every 52 Seconds – Streetsblog USA
As Washington gears up to pour billions into getting Americans behind the…

2. A boost for transit, but not big enough

Tilting investments towards drivers doesn’t mean that transit agencies will get nothing, and the White House was quick to point out that the $39 billion for public transportation included in the bill was “the largest federal investment in public transit in history, and devotes a larger share of funds from surface transportation reauthorization to transit in the history of the programs. Read also : Governor Newsom Proposes a Budget; Let the Negotiations Begin – Streetsblog California.” (Though, again, the same can’t be said when the one-time stimulus spending is factored in.)

But even that historic commitment is just a fraction of what America needs to bring about the mass mode shift scientists say is necessary to avert climate change disaster — and it’s a far cry from where negotiations started. The transit category lost about 54 percent of proposed stimulus funding as it went through the partisan sausage-grinder;  the “roads” category, by contrast, lost about 8 percent.

Great visualization of the original infrastructure proposal and the bipartisan plan, from the New York Times. Check out that huge decrease for electric vehicles — a shift that can only really be enabled by the fed gov’t. pic.twitter.com/8jYTJ248b3

“In order to create healthier and safer environments for all our students, Congress needs to significantly increase this investment,” said American Lung Association National President and CEO Harold Wimmer. “Our children deserve better.” 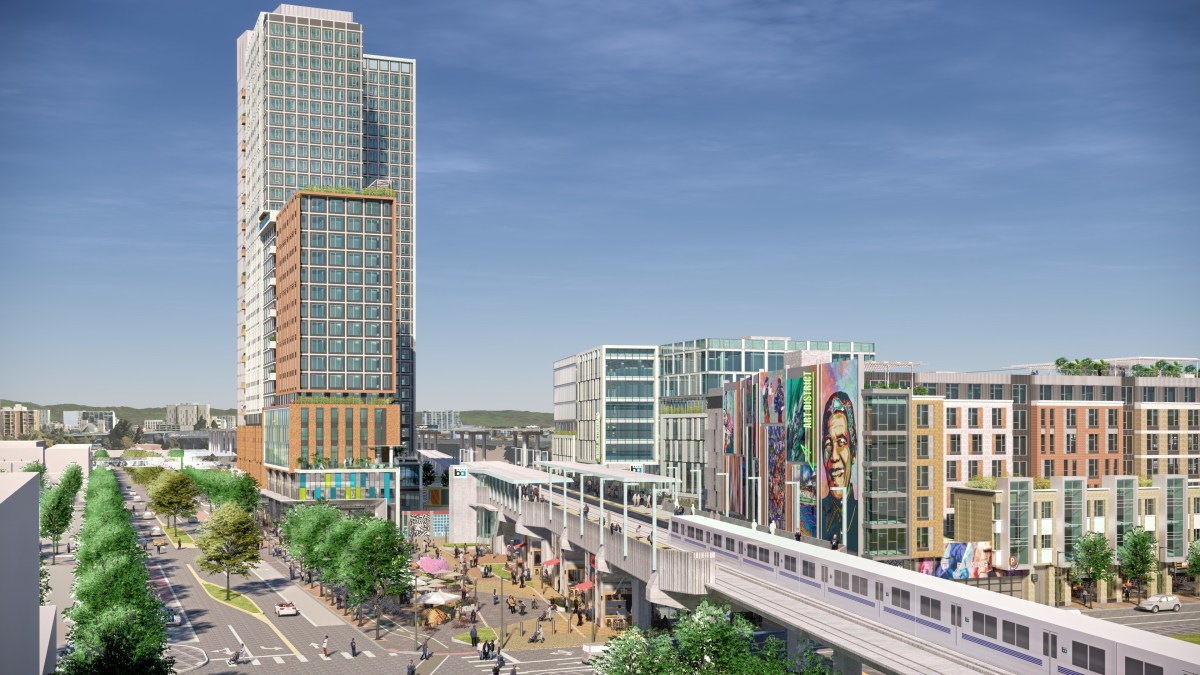 To see also :
Want More Transit? Develop and Tax the Land Around Stations – Streetsblog San Francisco
The Key System in the East Bay, the Red Cars in Los…

The idea that states should be required to fix all those crumbling roads and bridges they keep complaining about before they lay down even more asphalt was popular throughout the presidential campaign, not to mention the first draft of Biden’s infrastructure stimulus plan itself. See the article : Today’s Headlines – Streetsblog California.

So advocates were disappointed — if not exactly surprised — to learn that the negotiations had nixed the common sense idea by opting to essentially insert the Senate’s status-quo highway bill into the bipartisan deal, a move which would essentially embolden states to go on a building spree that could cancel out all the environmental gains of new transit construction.

Kudos to Ian for getting wise to the perpetual con on federal infrastructure funding: Cry about “crumbling roads and bridges,” raise new money for transportation, make zero requirements to improve crumbling things, rinse and repeat. https://t.co/eVr2OuBGoT

To add insult to injury, the negotiations also cut funding for a popular program that would have devoted $20 billion to reconnecting low-income Black, Indigenous, other communities of color sundered by US DOT-funded highways. That program now will get a paltry $1 billion — a 95-percent gutting — while states collect billions more to build more roads that could deepen the impacts of racism in the transportation sector even further.

On the same subject :
Today’s Headlines – Streetsblog California
CA bill looking to put safety before speed is part of a…

Some advocates’ ears perked up at the inclusion of $11 billion for “safety” in Biden’s newest deal, especially considering that would more than double the funding that such programs get now. But details are still scarce on how the stimulus pot would be divided up between, say, ending the pedestrian death crisis and stuff like enhancing pipeline safety — and because, again, the Senate’s regressive reauthorization bill is being stuffed, turducken-style, into the stimulus deal, all that new roadway safety spending could easily be undercut by the continuation of bad roadway policy.

The Senate bill, for instance, would maintain a horrifying rule that allows states to set safety “targets” that would allow states to predict more roadway deaths next year, yet still collect federal funding. It would also leave a host of other critical vehicle safety reforms on the table — even after the House’s answer to reauthorization, the recently-passed INVEST in America Act, provided a far better blueprint for saving lives.

“In its current form, the bill not only falls short, it also disrupts the historical precedent of substantial safety strides being incorporated in major infrastructure bills,” Cathy Chase, president of the Advocates for Highway and Auto Safety, said in a statement. “Without a course correction, an estimated 183,000 people will be needlessly killed and 14 million more injured over the next five years…In sharp contrast, the INVEST in America Act, passed on a bipartisan vote by the House of Representatives on July 1, includes provisions that ‘set the bar’ for vehicle safety. … These game-changing and life-saving improvements must be included before the bill is sent to President Joe Biden for his signature.”

Given that the Senate reportedly plans to strip INVEST of all those good policy changes and insert regressive language prior to the upcoming debate — a grisly process known colloquially as “gut and stuff” — that doesn’t seem likely, at least without some serious advocate outcry.

The Senate needs to hear from YOU on including these priorities into an updated bill:

On first glance, Amtrak Joe came through in the BID, granting freight and passenger rail a $66 billion windfall that includes the largest investment in Amtrak since the creation of the agency.

But train-boosters themselves say that impressive top-line is deceptive, because it includes the $34.2 billion in baseline funding included in the Senate’s garbage reauthorization bill. That means there’s really only $32 billion in new dollars for the mode in the package — less than half of the $74 billion Biden proposed in the first draft of the AJP.

“A lot of important work will get done with these funds if they make it to final passage, but this does not pay for the kind of expansion the U.S. needs — one that allows tens of millions of additional Americans to choose passenger rail as a clean, energy-efficient mode of transportation,” said Jim Matthews, president of the Rail Passengers Association, in a statement.

The group points out that the BID would allocate the vast majority of funds towards addressing the rail network’s maintenance backlog and modernizing existing routes, essentially solidifying a national “fix-it-first” approach to the mode at a moment when the realities of climate change all but demand that America expand its use of rail.

To do that, the group argues, would require an investment more on the scale of the $110 billion proposed in the INVEST in America Act — and House transportation and infrastructure committee chair Peter DeFazio (D-Ore.) isn’t done fighting.

“I could give a damn about the White House,” said DeFazio in a recent briefing to reporters on the deal. “We’re an independent branch of government. They cut this deal. I didn’t sign off on it.”