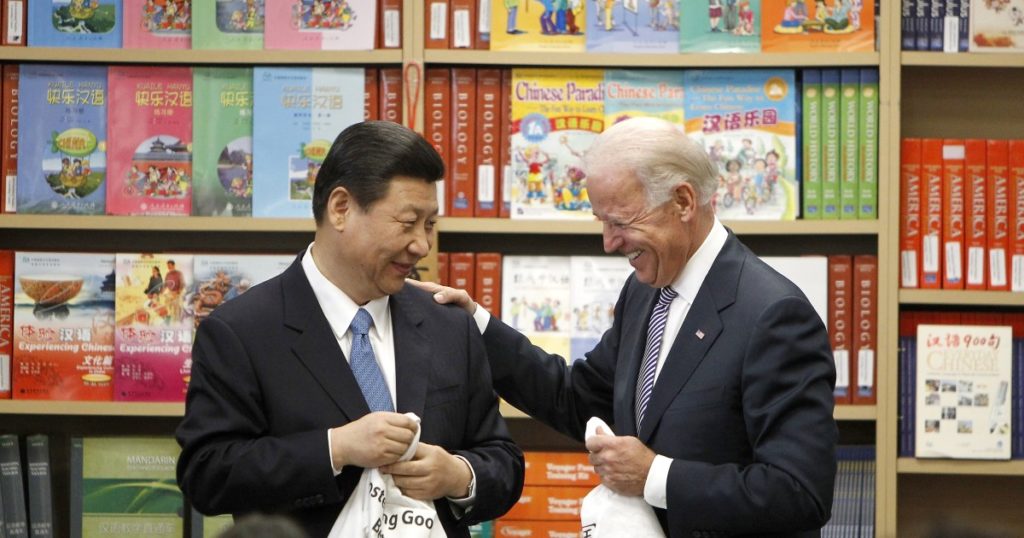 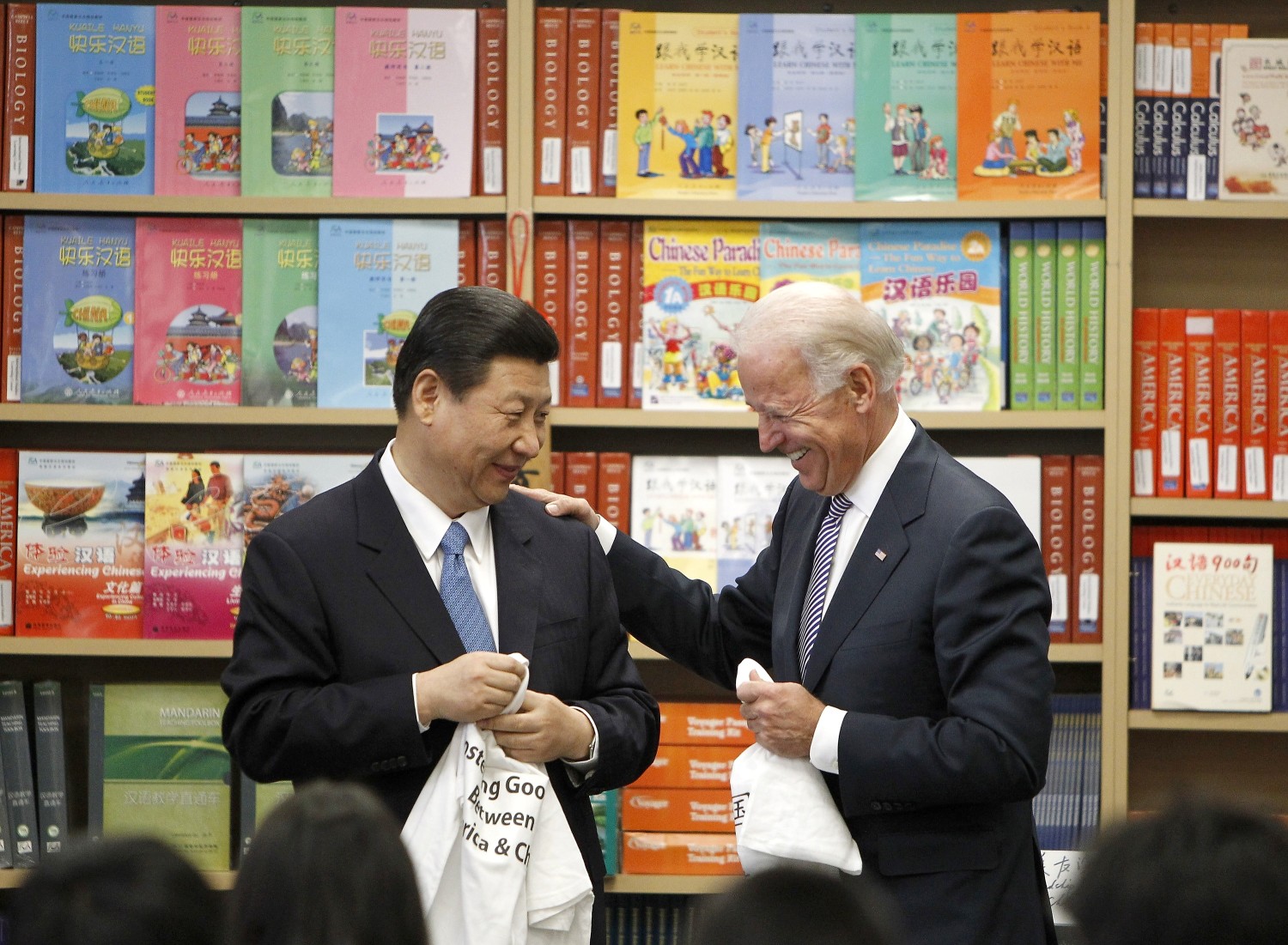 President Biden spoke with Chinese President Xi Jinping on Wednesday night for the first time since taking office, beginning the process of reshaping America’s approach in dealing with its most intense economic competitor and strategic rival on the Pacific Rim.

Biden “shared his greetings and well wishes with the Chinese people on the occasion of Lunar New Year,” according to a White House readout of the call, but he also “underscored his fundamental concerns about Beijing’s coercive and unfair economic practices, crackdown in Hong Kong, human rights abuses in Xinjiang, and increasingly assertive actions in the region, including toward Taiwan.

Addressing topics ranging from the COVID-19 pandemic to arms control, Biden, the White House said, “committed to pursuing practical, results-oriented engagements when it advances the interests of the American people and those of our allies.”

Although administration officials asserted that the “unpredictability” of President Trump’s personality-driven diplomacy left the U.S. in a weaker posture toward China, Biden will be leaving in place his predecessor’s tariffs on Chinese goods, opting not to relinquish that leverage in deeper talks.

Biden aides, however, said that the administration would not be continuing Trump’s trade strategy, saying that changes would come after an internal review and additional conversations with European and Asian allies.

The phone call with Xi, whom Biden knows well from his eight years as vice president, came after the president’s outreach to a number of Asian allies. Aides said those allies are eager for the U.S. to engage in more robust regional cooperation, especially in the face of a more aggressive Chinese government.

Under Xi, Chinese military activity has increased in the South China Sea, and its economic dominance in the region has allowed Beijing to exert greater influence in Southeast Asia, Australia and beyond. China’s crackdown on Hong Kong and repression of the ethnic minority Uighur Muslims, which Secretary of State Antony J. Blinken said amounted to genocide, have further strained bilateral relations.

Speaking on condition of anonymity, senior administration officials who previewed the call for reporters Wednesday evening expressed the administration’s general agreement with Trump’s broad view of China as a major strategic competitor, but an advisor said his four years in office had “depleted core American sources of strength, which put us in a weaker position.”

Specifically, the officials said Trump’s presidency benefited China in several unintended ways, pointing to the destabilization of America’s political system and economy, the weakening of long-standing U.S. alliances, the vacuum in international institutions amid Trump’s “America First” isolationism and the failure to affirm and pursue a foreign policy centered on traditional democratic values.

“In a way, America’s policy was doing China’s work for it,” an administration official said.

In his first three weeks in office, Biden has sought to lay the groundwork for a reset, reaffirming U.S. commitments to alliances and a values-based foreign policy while reasserting a military presence in the region by engaging in exercises with allies and establishing a dual carrier presence in the South China Sea. The Pentagon is also undertaking a comprehensive review of U.S. strategy toward China.

The administration has begun outreach to congressional Republicans about the importance of an infrastructure package later this year that would include investments in economic sectors that are key to the U.S. maintaining a competitive edge with China, the officials said.

The U.S. and China are locked in a battle for supremacy in telecommunications and advanced technologies that will help determine the leadership of the global economy.

While Biden at the outset will maintain a tougher posture on China than the Obama administration held, he will also seek a personal rapprochement with Xi after Trump’s scattered outbursts and recent scapegoating of China amid the pandemic, which the former president labeled “the China virus.”

Biden officials have indicated that there is room for cooperation with China on issues such as climate change and other areas of shared concern where it is in the U.S. national interest. At the same time, Biden is expected to be more forceful on issues of human rights and China’s economic activities deemed to be abusive.

Xi “doesn’t have a democratic, small D, bone in his body,” Biden said in an interview with CBS that aired Sunday. “But … I’ve said to him all along that we need not have a conflict. But there’s going to be extreme competition.”