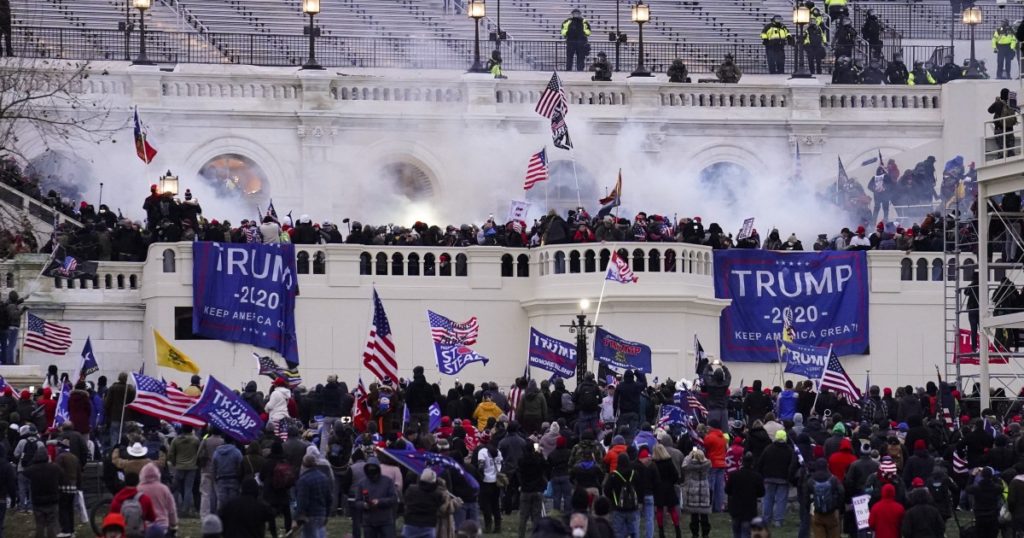 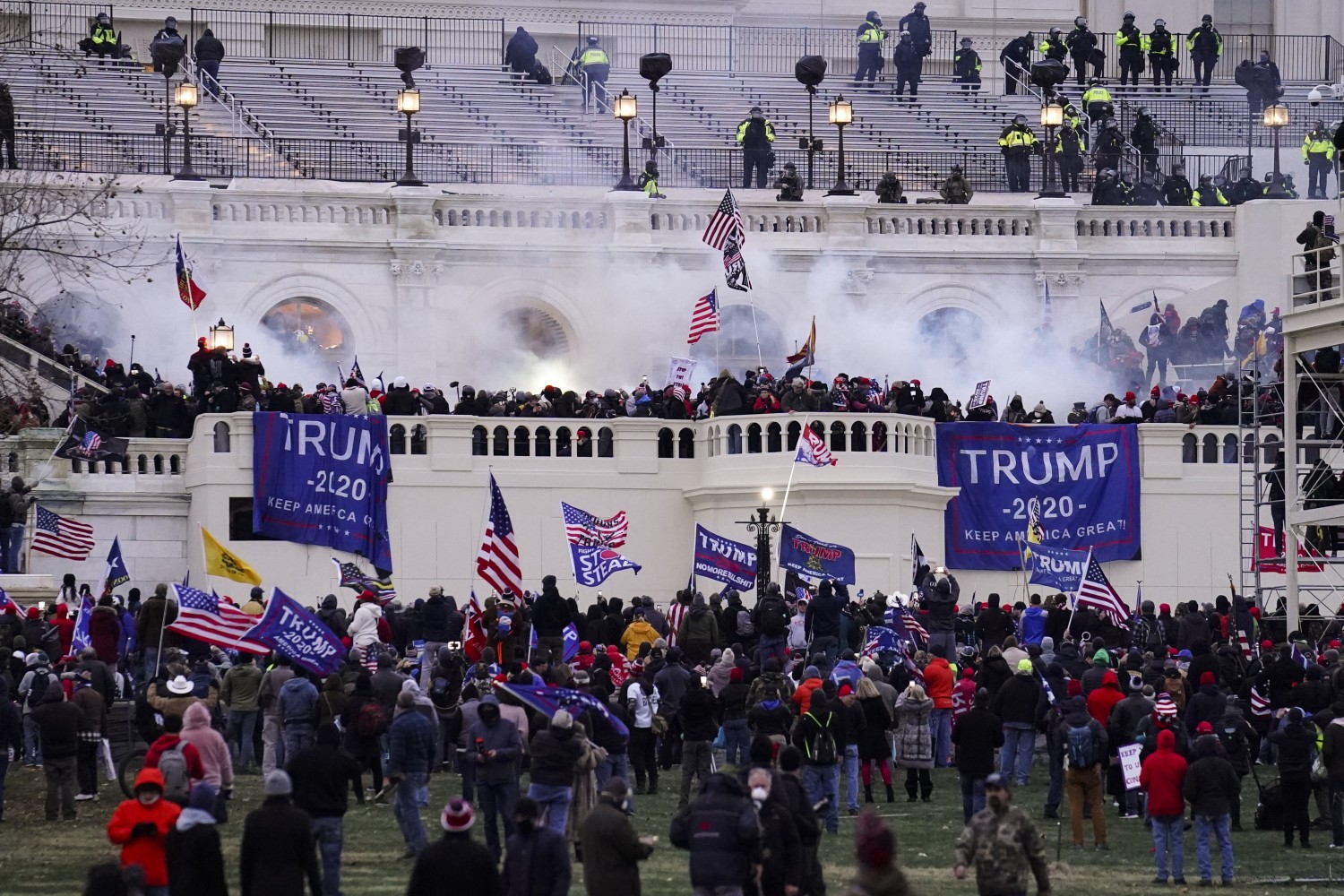 House impeachment managers said in a brief filed Tuesday that former President Trump “summoned a mob to Washington, exhorted them into a frenzy and aimed them like a loaded cannon down Pennsylvania Avenue,” putting everyone on Capitol Hill in grave danger.

Trump is slated to file his first response later in the day to his second impeachment, this time for inciting an insurrection. During next week’s trial, Trump and his lawyers are expected to argue that the Senate does not have jurisdiction to convict him because he is no longer in office.

In their brief, House prosecutors argued that “the gravity of President Trump’s offense is magnified by the fact that it arose from a course of conduct aimed at subverting and obstructing the election results.”

“President Trump is personally responsible for inciting an armed attack on our seat of government that imperiled the lives of the vice president, members of Congress and our families, and those who staff and serve the legislative branch,” they wrote.

The brief also sought to rebut claims that Trump’s words on social media and television, and at a rally the day of the Jan. 6 riot, were protected by the 1st Amendment, or that an impeachment trial is unconstitutional now that Trump has left office.

They said Trump’s behavior was so egregious that it requires permanent disqualification from office, something allowed under the Constitution if he is convicted.

“This is not a case where elections alone are a sufficient safeguard against future abuse; it is the electoral process itself that President Trump attacked and that must be protected from him and anyone else who would seek to mimic his behavior,” they state in the brief.