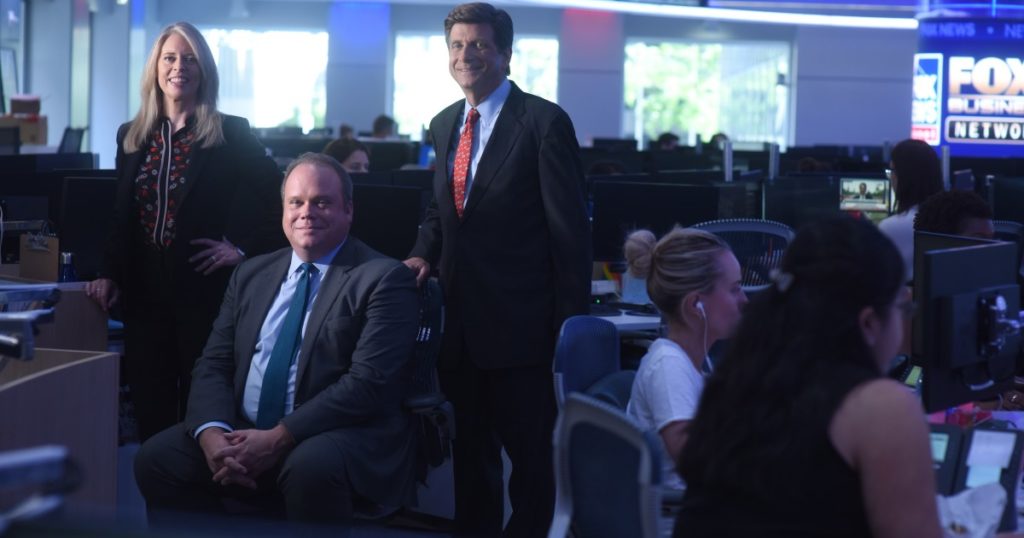 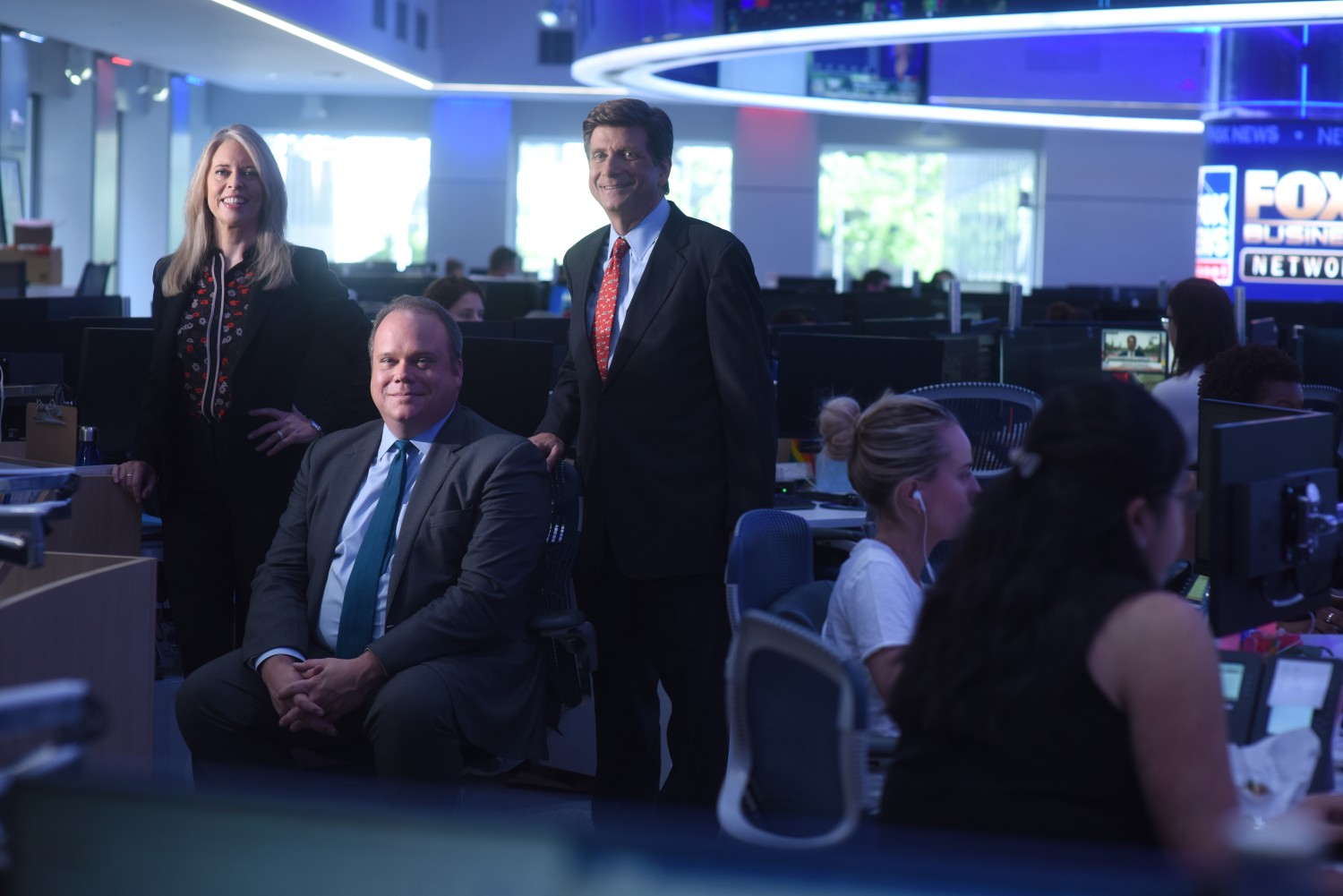 The New York Evening Express was no great shakes as a newspaper. But in 1886, when the New York Times ran the obituary of one of the Express’ former owners, Erastus Brooks, it had to give credit where it was due. “Its make-up was typographically an abomination, but it always had the news,” the Times declared grudgingly of its rival.

Once, in order to beat his competitors with the results of an important state election in the early 1840s, Brooks hired out a stateroom on a Hudson River steamboat and installed a printing press.

By the time the competition’s reporters returned to New York City from Albany to file their stories, Brooks already had the finished product in hand.

The American news business is chockablock with the stories of heroic (and sometimes underhanded) efforts to beat the competition and get the news to an information-starved public.

In my career as a political analyst and, until my firing last week, an election forecaster on the decision desk at Fox News, I have always been with Brooks. I wanted to steam downriver as fast as I could to be first with the news to beat the competition and serve my audience.

That’s why I was proud of our being first to project that Joe Biden would win Arizona, and very happy to defend that call in the face of a public backlash egged on by former President Trump. Being right and beating the competition is no act of heroism; it’s just meeting the job description of the work I love. But what happens now that there are almost no physical limits on the getting and giving of the news?

Being first with the account or images of major events is a thing of scant value now. What one outlet has, every outlet will have, usually within seconds. Indeed, being first can prove to be a commercial disadvantage.

Having worked in cable news for more than a decade after a wonderfully misspent youth in newspapers, I can tell you the result: a nation of news consumers both overfed and malnourished. Americans gorge themselves daily on empty informational calories, indulging their sugar fixes of self-affirming half-truths and even outright lies.

Can anyone really be surprised that the problem has gotten worse in the last few years?

Bias in the coverage of politics and government is nothing new. Old Erastus Brooks himself was an ardent Whig and frequent candidate for office. What is still relatively new is a marketplace that offers penalties for reporting the news but lots of rewards for indulging a consumer’s worst cravings. Cable news producers work in a world of 15-minute increments in which their superiors can track even tiny changes in viewership.

Ratings, combined with scads of market research, tell them what keeps viewers entranced and what makes them pick up their remotes. It’s no different from the pressure online outlets face to serve up items that will generate clicks and steer consumers ever deeper into the maw of “you might be interested in” content.

Whatever the platform, the competitive advantage belongs to those who can best habituate consumers, which in the stunted, data-obsessed thinking of our time, means avoiding at almost any cost impinging on the reality so painstakingly built around them. As outlets have increasingly prioritized habituation over information, consumers have unsurprisingly become ever more sensitive to any interruption of their daily diet.

The rebellion on the populist right against the results of the 2020 election was partly a cynical, knowing effort by political operators and their hype men in the media to steal an election or at least get rich trying. But it was also the tragic consequence of the informational malnourishment so badly afflicting the nation.

When I defended the call for Biden in the Arizona election, I became a target of murderous rage from consumers who were furious at not having their views confirmed.

Having been cosseted by self-validating coverage for so long, many Americans now consider any news that might suggest that they are in error or that their side has been defeated as an attack on them personally. The lie that Trump won the 2020 election wasn’t nearly as much aimed at the opposing party as it was at the news outlets that stated the obvious, incontrovertible fact.

While there is still a lucrative market for a balanced offering of news and opinion at high-end outlets, much of the mainstream is increasingly bent toward flattery and fluff. Most stories are morally complicated and don’t have white hats and black hats. Defeats have many causes and victories are never complete. Reporting these stories requires skill and dispassion. But hearing them requires something of consumers, too: Enough humility to be open to learning something new.

I remain confident that the current depredations of the digital revolution will pass, just as those of the telegraph, radio and broadcast television did. Americans grew into those media and providers learned to meet the demands of a more sophisticated marketplace. That’s the work that I’ve always aimed to do and hope to be part of for many years to come.

What tugs at my mind after seeing a mob of enthusiastic ignoramuses sack the Capitol, though, is whether that sophistication will come quickly enough when outlets have the means to cater to every unhealthy craving of their consumers.

Chris Stirewalt is the former politics editor for the Fox News Channel and the author of “Every Man a King: A Short, Colorful History of American Populists.”