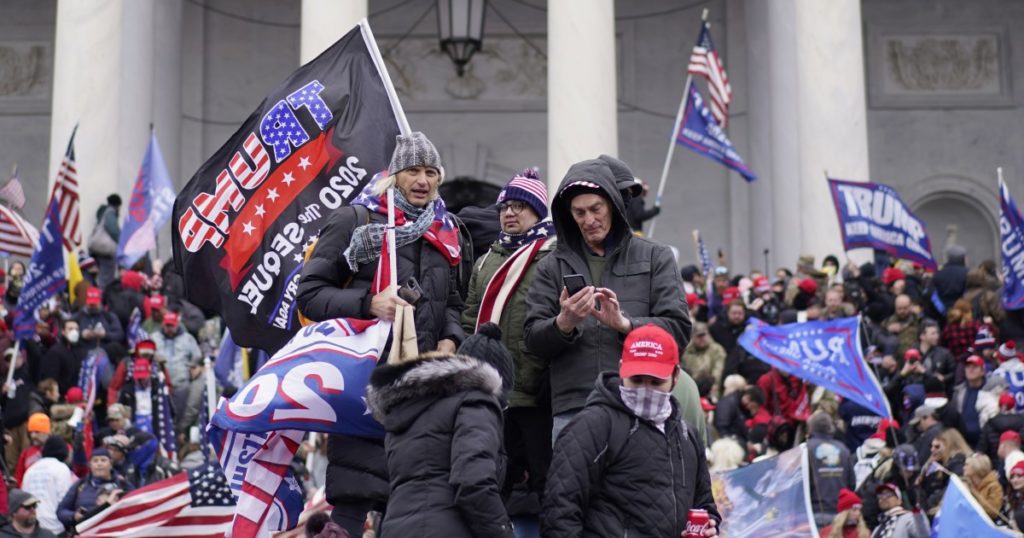 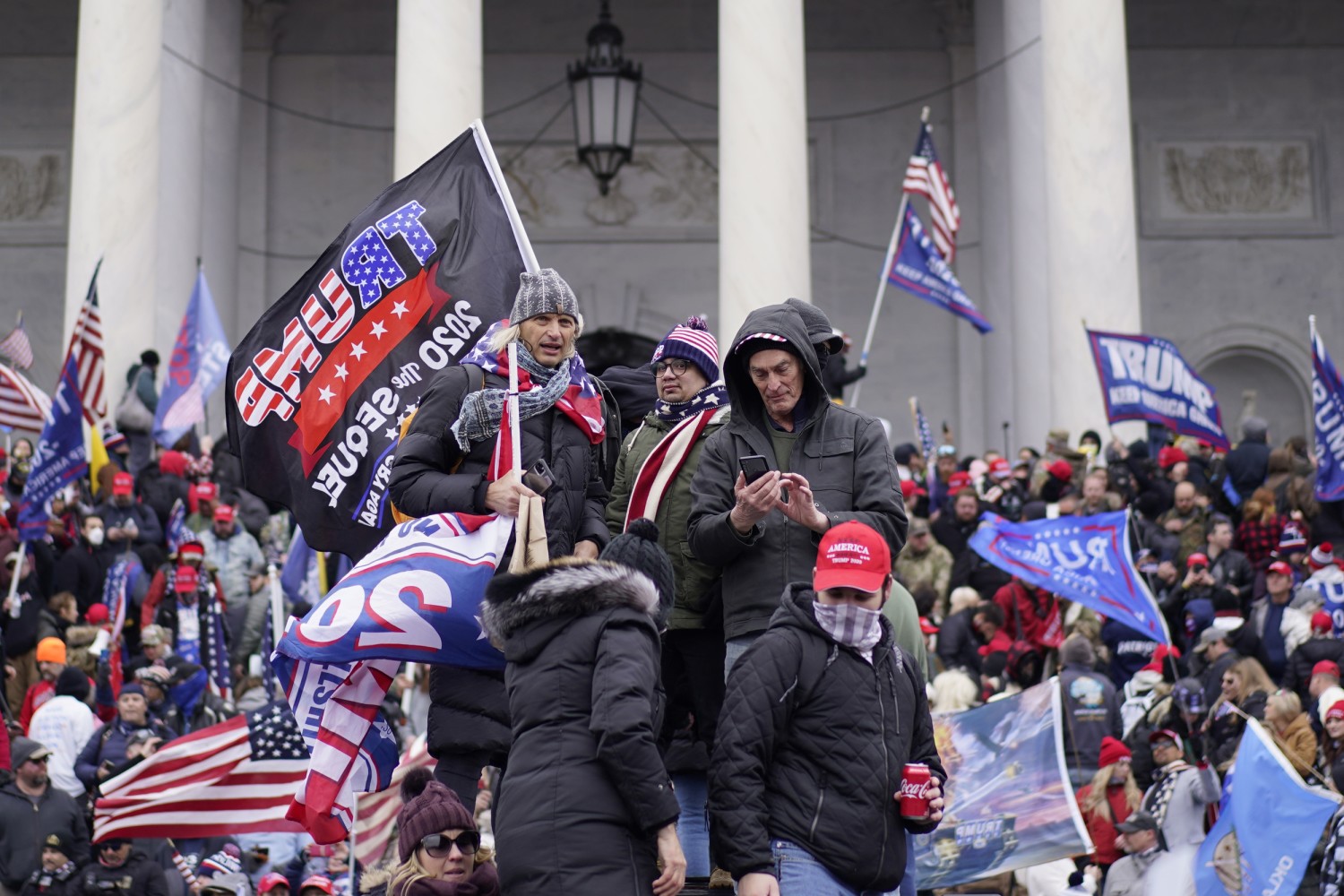 There is plenty of blame to go around for why a MAGA-outfitted mob felt bold enough to break into the U.S. Capitol on Wednesday. President Trump and his Republican enablers are at the top of the list, but several California social media companies aren’t too far behind them.

For years, the executives of these companies have known that their platforms serve as convenient breeding grounds for dangerous, right-wing conspiracy theories.

Remember when former President Obama warned Facebook founder Mark Zuckerberg that fake news was being on spread on Facebook and would influence the 2016 election and he dismissed it as “crazy”?

Remember Pizzagate, when a North Carolina man armed himself with a rifle and drove hundreds of miles to rescue children he believed were supposedly trapped in a sex-slave ring run out of a Washington pizzeria by a cabal of Democrats?

I do. Yet, somehow these executives — their fortunes reliant on people spending as much time in their online ecosystems as possible — haven’t done a whole heck of a lot to rid their platforms of such conspiracy theories that lead to real-world consequences. And this is in spite of the many grillings they’ve received by members of Congress, the last one in October.

What happened at the U.S. Capitol, with rioters disrupting the normally peaceful transfer of power between presidential administrations, can in many ways be traced back to the lack of urgency over such situations from social media companies.

For days leading up to the electoral college vote tally, Trump’s supporters had been talking about violence, several experts said on Wednesday. There were threats against elected officials and police officers, and talk of a second civil war from everyone from the “boogaloos” to self-styled militia groups.

Meanwhile — both inexplicably and predictably — Trump’s supporters have been taking to Twitter and Facebook to blame antifa for raiding the Capitol.

And yet, as of Wednesday afternoon, President Trump still had an active Facebook account from which he could spread even more inflammatory lies to rile up his increasingly desperate base of crazies. The company later announced that it would block his ability to post for 24 hours — an unprecedented step but still basically a slap on the wrist.

He still has a Twitter account, too. After most of the MAGA people had already been cleared from the Capitol, the company said it would lock the president out of his account for 12 hours and warned that he could be booted off the platform permanently.

Also, late Wednesday, both Twitter and Facebook took the rare step of removing a video in which Trump, under pressure, half-heartedly called for his supporters to be peaceful, but added in a bunch of other nonsense about Democrats and the election supposedly being stolen.

For weeks, he has been spreading conspiracy theories about how the election was “rigged” and how ballots were being “found” under tables. He’s been attacking election workers and Democrats by name as part of the “deep state.”

As a result, Twitter has been labeling many of the president’s recent tweets as inaccurate, but not removing them — as if that was supposed to persuade someone that Trump was lying.

Republican Sen. Ben Sasse of Nebraska had it right when he tweeted that the Capitol “was ransacked while the leader of the free world cowered behind his keyboard — tweeting,” and that Wednesday’s “violence was the inevitable and ugly outcome of the president’s addiction to constantly stoking division.”

Anyone who has been to a Trump rally over the past four years — as I unfortunately have — can attest to the fact that attendees speak a different language of convoluted falsehoods. It’s like going to a “Star Trek” convention without ever having seen an episode of “Star Trek” and trying to have a conversation with a Romulan and a Klingon.

Even without the president repeating conspiracy theories and egging people on from Twitter, these tall tales spread like wildfire online. And they can turn particularly dark in less populated, less regulated corners of the web, such as Parler, which will undoubtedly draw more followers if Twitter and Facebook finally crack down.