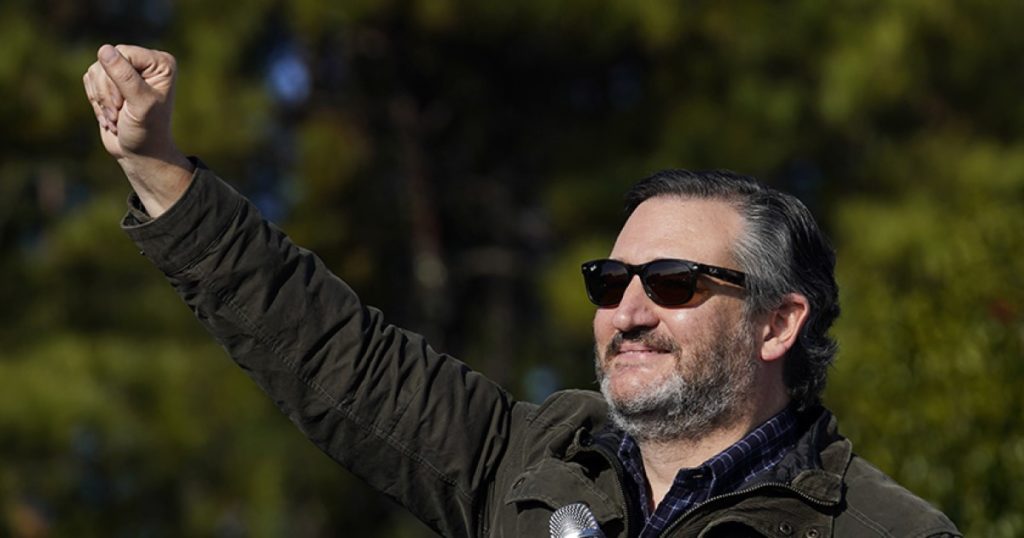 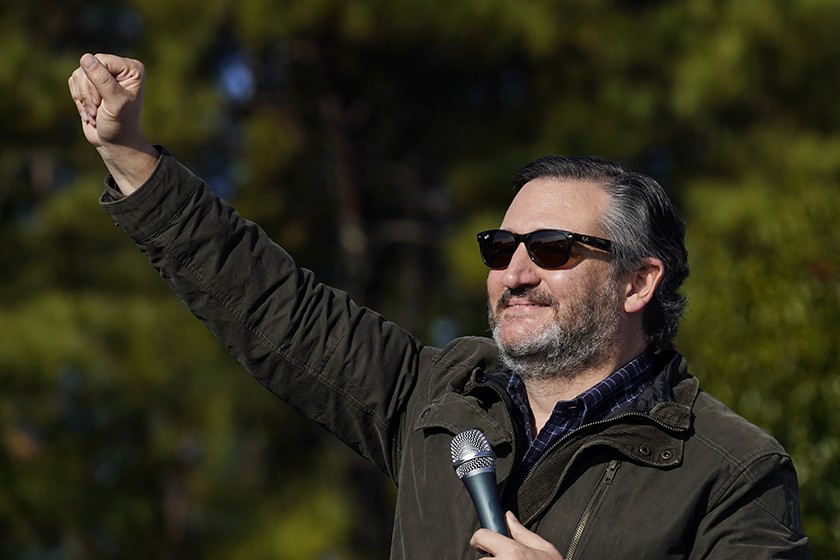 There’s a decent case to be made that President Trump committed extortion in his telephone call to Georgia Secretary of State Brad Raffensperger asking that 11,780 votes be added to his side of the ledger long after Georgia’s votes have been counted, audited, investigated and counted again. As to whether Republican Sens. Ted Cruz of Texas and Josh Hawley of Missouri, with their pledges to challenge the election of Joe Biden on Wednesday, are flirting with sedition — probably not.

All the members of the Senate and the House, and pretty much every public official in the U.S., with the possible exception of the sociopathic president himself, know that there is not a scintilla of proof of irregularity that would suffice to change the result of the vote in any of the swing states, let alone undo the election of Joe Biden.

The president who came to prominence with a flagrant and malicious lie about President Obama’s nationality, and began his term with a whopper about the size of the inauguration crowd, is going out on a bald fabrication that would be a bad joke were it not so serious in effect. As stunning and arguably more dangerous, he has managed to corral a dozen senators and more than 100 members of the House to invest their careers and reputations in the same lie.

They should care — we know Trump doesn’t — that their efforts to overturn the election serve only to destabilize American democracy.

Cruz and Hawley are not idiots. They have calculated that embracing the lie about “serious” allegations of voter fraud is politically beneficial to them. They want to run for president, and they are placing a huge bet on the continued vitality of Trumpism into 2024 and 2028. They’re willing to take the historical judgment, which should follow them to the grave, of supporting the theft of an election.

Every lever society has must be pulled to make their calculations come back to haunt them. Above all, we need to establish beyond doubt the falsity of the claims that Trump’s loss was rigged. Sixty judicial holdings against the Republican allegations of election irregularities is a strong start. In the coming months, Congress and state bar associations should finish the job.

Attorneys Rudolph W. Giuliani, Sidney Powell and Cleta Mitchell, among others, who are feeding Trump the outlandish numbers and conspiracy theories he proffered to Raffensperger, should be called before Congress and grilled under oath about their pseudo-facts. Raffensperger, who coolly rebuffed the president’s hallucinatory allegations, should testify as well. The nation deserves a public airing and record of the truth.

Both houses of Congress should sanction their members who are willing to misuse the formality of the electoral college count in Congress, forcing them to try (and fail) to defend the accuracy of the preposterous claims of voter fraud. Impeachment is another possibility — in some ways it’s the most appropriate for Trump’s assault on the public interest — though given its complexities, it’s unlikely.

State bar authorities should move against Trump’s lawyers, who are subject to ethics rules prohibiting false public statements in the course of representing a client. The discipline is warranted, but again, it’s as important to see their fraud claims disproved in the process.

What Cruz, Hawley and others most deserve is abject humiliation and political ruin of the sort that the democracy dished out to Joseph McCarthy and Richard Nixon. The nation needs an “At long last, senator, have you left no sense of decency?” moment, the reckoning U.S. Army chief counsel Joseph N. Welch administered to McCarthy during the televised Army-McCarthy hearings. History’s takeaway should be the “smoking gun” of the GOP’s lies.

As for the analysis of criminal charges, it’s hard to see a viable sedition case against Hawley, Cruz and company. The statute, which has a very checkered history of being used to suppress political dissent, requires proof of imminent incitement to rebellion to square it with 1st Amendment concerns. Add in the protections for legislators under the speech and debate clause of the Constitution, and you have a case that few prosecutors would want to chance.

Trump’s mob-boss conversation on Saturday, on the other hand, with its not-so-veiled suggestion from the head of the Executive Branch of the government that Raffensperger and his lawyers could face criminal charges if they don’t play ball, sounds an awful lot like, to paraphrase the statutory language, the communication of a threat to accuse a person of a crime in order to get a thing of value. The case would come down to Trump’s state of mind, and although the president’s meandering conversation left him some escape hatches, there is enough in the transcript to justify an investigation.

But as I’ve written in earlier columns, the Biden Department of Justice is unlikely to invite the political crosswinds of a Trump prosecution. So the president’s conduct can be added to the pile of law-school-exam potential Trumpist federal crimes that will never be tested.

Of course, Fani Willis, the newly elected district attorney of Fulton County in Georgia, might reach a different conclusion under the Georgia law that makes it a crime to solicit election fraud.

In the end, the plot to hijack the constitutional formality of counting the electoral college votes on Wednesday, and even Trump’s shakedown of the Georgia secretary of state, are grievous offenses against the U.S. polity. It’s the political system more than the legal system that should make the perpetrators pay.