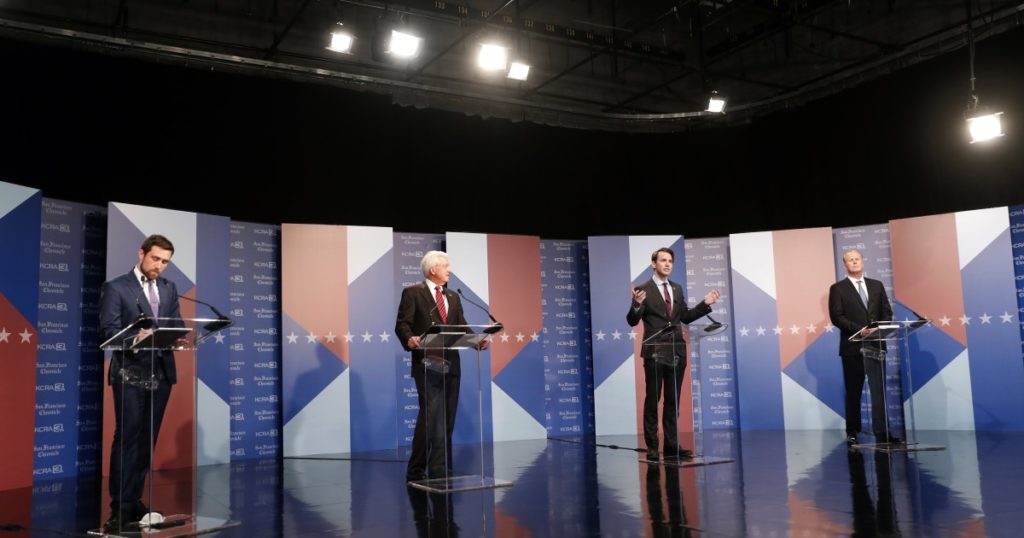 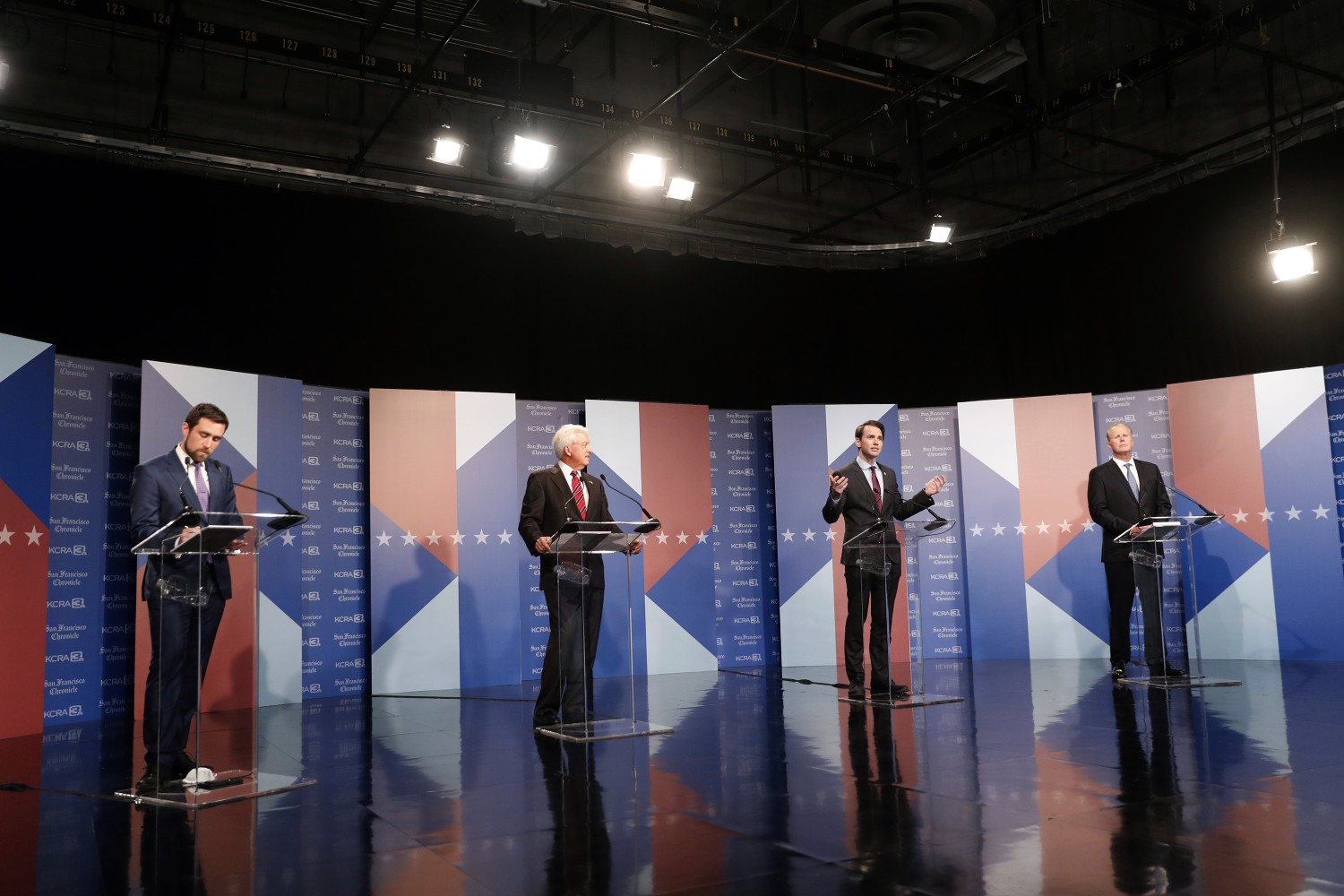 California’s housing shortage has become a focal point of the race to replace Gov. Gavin Newsom, as candidates vow to turbo-charge home building by slashing bureaucratic hurdles for developers and streamlining construction approvals.

Between now and Sept. 14, voters could be considering the state’s astronomical housing costs driven by decades of stunted home building, raising the question: What, if anything, would the replacement candidates do differently?

Of the four leading candidates who responded to The Times’ inquiries — Kevin Faulconer, John Cox, Kevin Kiley and Kevin Paffrath — all said they would use the bully pulpit of the governor’s office to either reform or repeal the California Environmental Quality Act. But it’s unclear how they would do so in collaboration with the Democratic-controlled Legislature.

Though Larry Elder and Caitlyn Jenner did not respond to inquiries for comment on their plans to spur housing development in the state, they have both expressed similar ideas.

The 1970 California Environmental Quality Act was meant to mitigate environmental effects of public projects. Since then, critics argue that it has become a tool for opponents of development to delay and derail projects with litigation, particularly multi-family or low-income housing.

Targeted legislation has chipped away at its impact, on emergency homeless housing for example, but wide-ranging CEQA reform has historically lacked political backing. A new governor would walk onto the same chessboard of labor groups, those who build affordable housing, market rate developers and Realtors that has frustrated many recent attempts to boost housing supply.

For his part, Newsom promised to help facilitate the construction of millions of new units during his 2018 gubernatorial campaign, but housing production in the state slightly fell his first two years of office — although those numbers are beginning to rise this year.

The governor’s work on housing production has included streamlining approvals to house homeless people during the height of the pandemic and signing legislation that encouraged granny flat development in residential neighborhoods.

Here’s what the candidates to replace Newsom in the recall election say they’ll do to ensure more housing gets built in California.

John Cox, who has for years worked as a housing developer in Indiana, said all housing should be exempt from CEQA. Read also : Kamala Harris got no honeymoon, and Democrats are fretting. Shortening the time frame for project approvals and reducing environmental impact fees would lower building costs and be reflected in home prices, he said.

Instead of the state permitting multi-family apartment construction in single-family neighborhoods, he said “there’s a lot of land in California to build on” and pointed to the potential for new outlying communities along major highways.

“I will have a plan for building more housing at lower cost that I’ll be proposing to the Legislature,” he said on the political challenges to reforming CEQA. “If they shoot it down … this Legislature isn’t a Legislature that’s been there forever. They get elected every two years.” 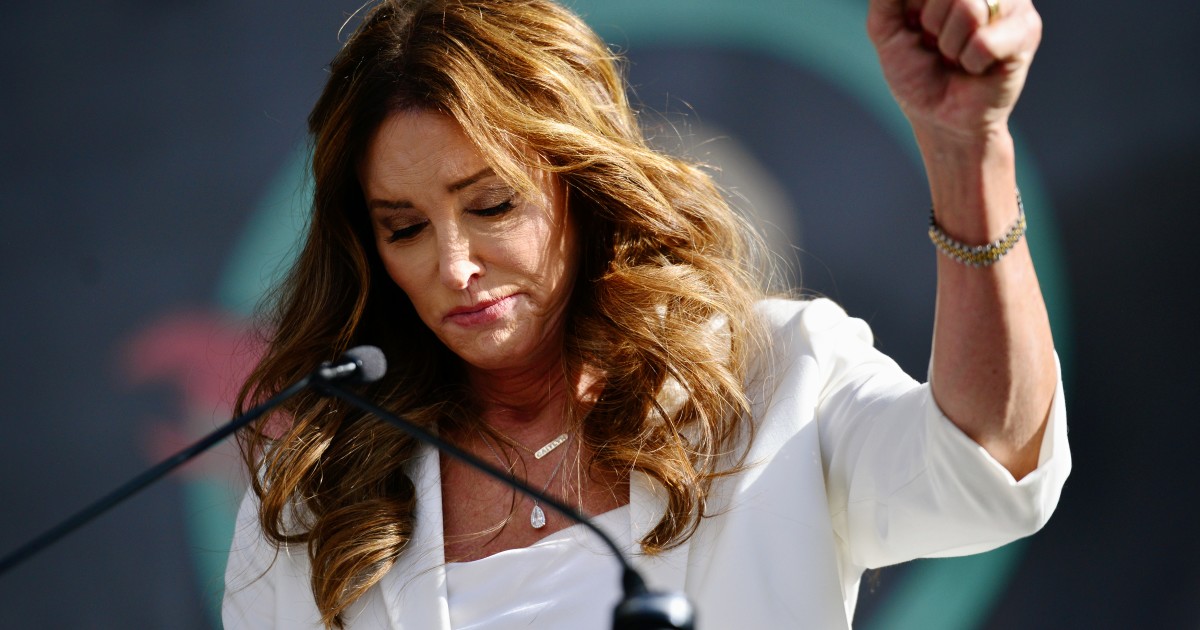 This may interest you :
Jenner’s 1st recall campaign week: Ad, interviews, policies
Caitlyn Jenner found out this week that running for governor is trickier…

Former San Diego Mayor Kevin Faulconer pointed to his experience encouraging development in that city, where he conducted a citywide environmental impact report to streamline home building near public transit. See the article : Biden allows some Hong Kong residents to stay in the U.S..

Housing growth should be concentrated near jobs and transit, not an hour away from urban centers “perpetuating sprawl,” he said. But projects that take years to go through the approval process cost too much money.

“This governor has not had the political will to make the changes necessary,” he said, suggesting a new governor could shift the circumstances. “I’m going to take that exact same approach as governor, use that bully pulpit, because again inaction isn’t going to get it done.” 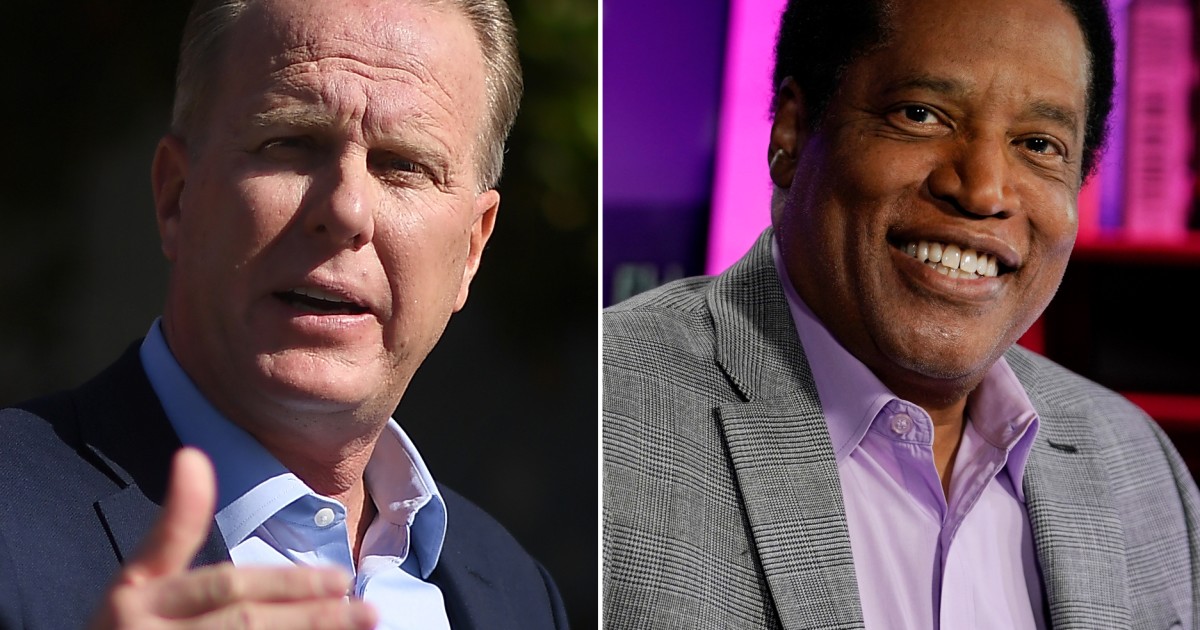 To see also :
Column: Why I didn’t vote for any of the candidates in California’s joke of a recall election
I got my ballot in the mail last week, but in a…

Assemblyman Kevin Kiley (R-Rocklin) also wants to see CEQA “reformed if not eliminated,” with permitting fees reduced to lower development costs for new housing along major transportation corridors and on available land outside cities. On the same subject : Up to 1,500 Americans still in Afghanistan, Blinken says.

Kiley, who voted in favor of this year’s most significant housing bill that would enable modest new development in single-family neighborhoods in the Assembly Housing Committee, said a Republican in the governor’s office would push the Legislature into action.

“I’m not going to come and say, ‘OK, here’s the list of several dozen different fees which need to be lowered to this level.’ But I will set out parameters for that debate,” he said. “I would demand action from the Legislature and if the Legislature did not act, then I’d take the matter back to voters again in 2022.” 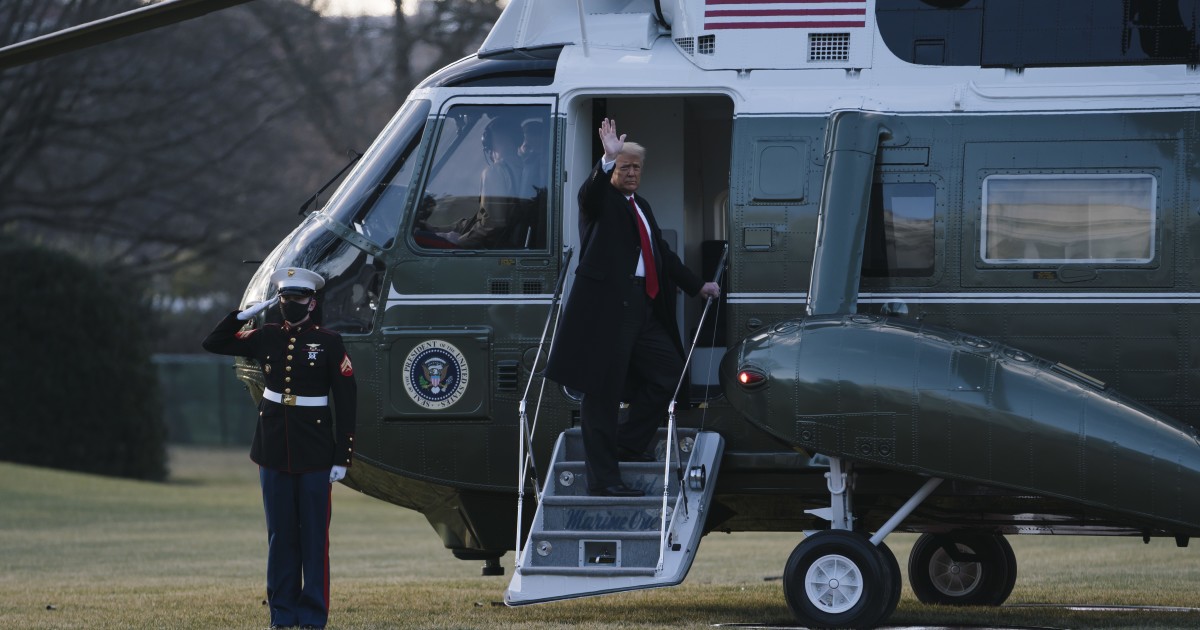 See the article :
Heffernan: The Trump mutation wasn’t fit for suvival
For a while, Donald Trump seemed like a new breed of human…

The candidate running as a Democrat pointed to the planned community of RiverPark in Oxnard, which has nearly 3,000 units of single-family homes, townhomes, apartments, senior living and affordable housing surrounding a commercial center.

Building accessory units in Los Angeles single-family neighborhoods doesn’t do anything for affordability, he said. Large-scale housing stock of $300,000 homes outside big cities throughout the state would bring median home prices down, Paffrath said.

“A strong leader in California can negotiate a massive win-win housing infrastructure bill, where we can work with environmentalist housing affordability groups and whatever to make sure we could have common-sense regulation that actually finally opens the floodgates to real housing development in California,” he said.