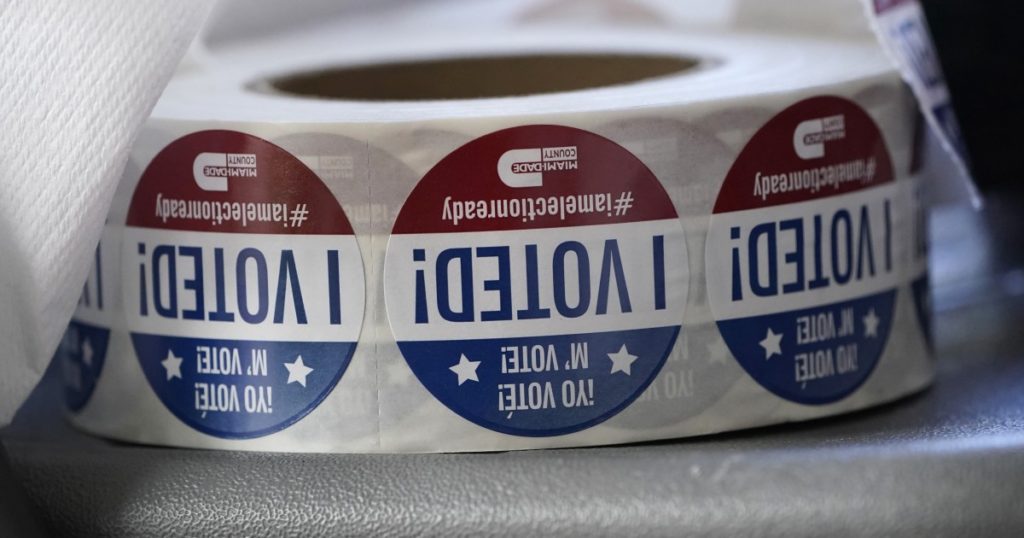 The Los Angeles Times and Reality Check Insights, a California-based data analytics firm, teamed up to survey the public on underlying values that shape public opinion.

The poll, which was conducted in English and Spanish, uses a method that differs from traditional phone-based surveys. Here’s how it works:

Like other surveys, Reality Check Insights uses sampling to recruit survey respondents. The traditional method used by polling organizations is to randomly call individuals and ask those who respond to take a survey. That has gotten increasingly difficult as fewer and fewer people answer calls from unexpected numbers.

To deal with that problem, Reality Check Insights randomly selects addresses from a list of every address in the country. The chosen participants receive a mail invitation and a small financial incentive to take the survey. If the firm can identify people’s emails or phone numbers, they also send an invitation by email and text message. Respondents are given the option to complete the survey from their smartphone, tablet or computer, or by calling a toll-free number.

To further ensure the sample is representative, Reality Check over-samples online respondents, recruiting more than needed. The firm selects a representative group of these participants to be included in its final results.

This methodology allows Reality Check to measure the public’s attitudes on complex subjects in a short time frame.

What’s the track record and who is on the team? 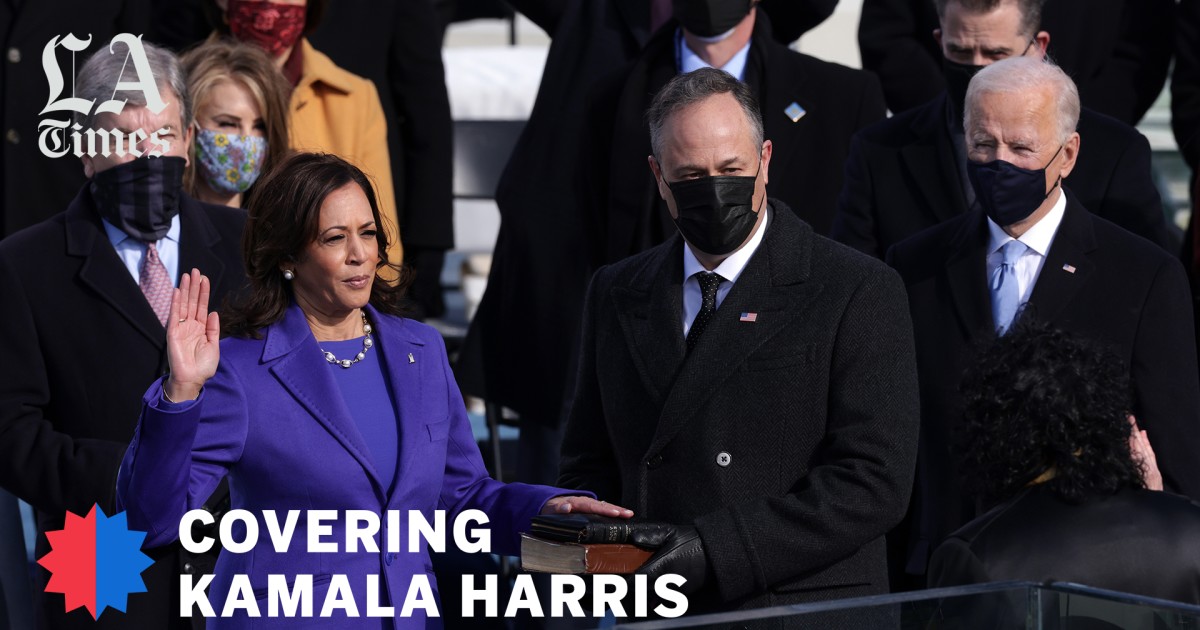 Read also :
Kamala Harris ‘walking to work’ and into history
Kamala Devi Harris strutted between the metal barricades and the sparse crowd…

The Los Angeles Times/Reality Check Insights American Dream survey polled 1,408 people from Dec. 17 to Jan. 4. All results are weighted so that the sample population matches standard benchmarks for age, race and ethnicity, gender, education, income, metropolitan status, region, and partisanship. On the same subject : Column: Meet Long Beach’s first Cambodian American elected official. The results have an estimated margin of error of 3 percentage points in either direction. In addition to sampling error, question wording and order, difference in response rates and other factors can also introduce error to poll results. 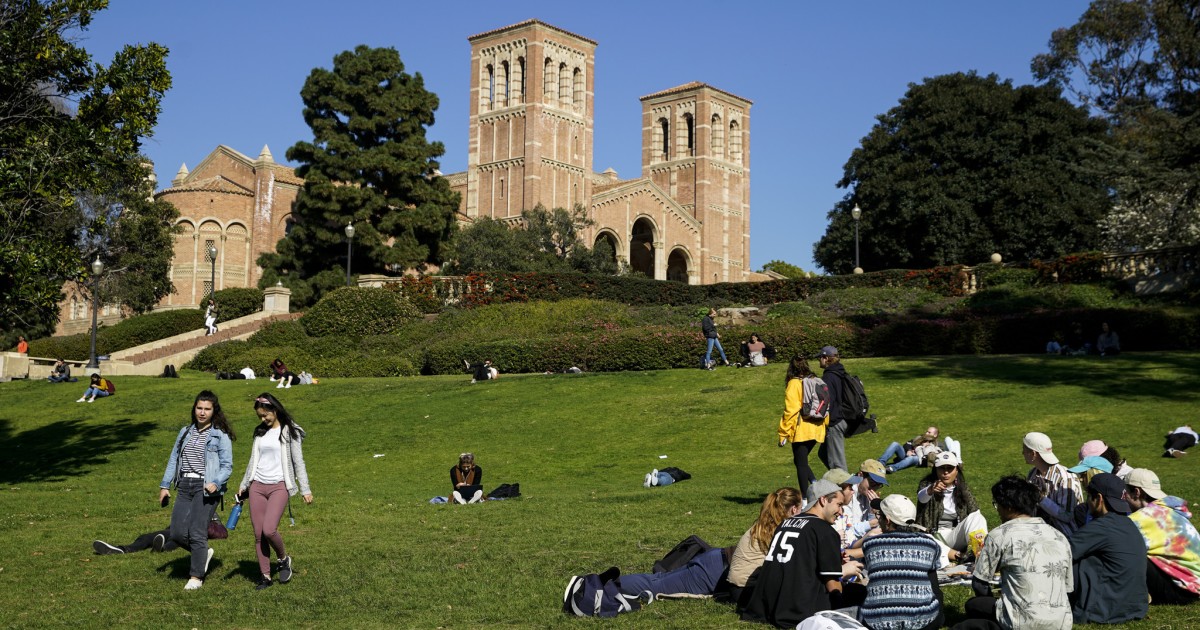