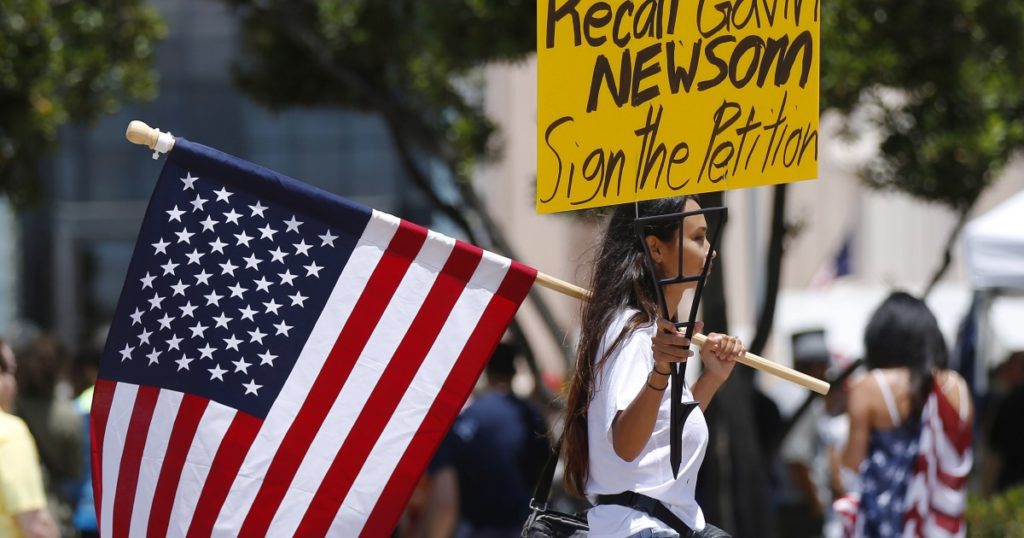 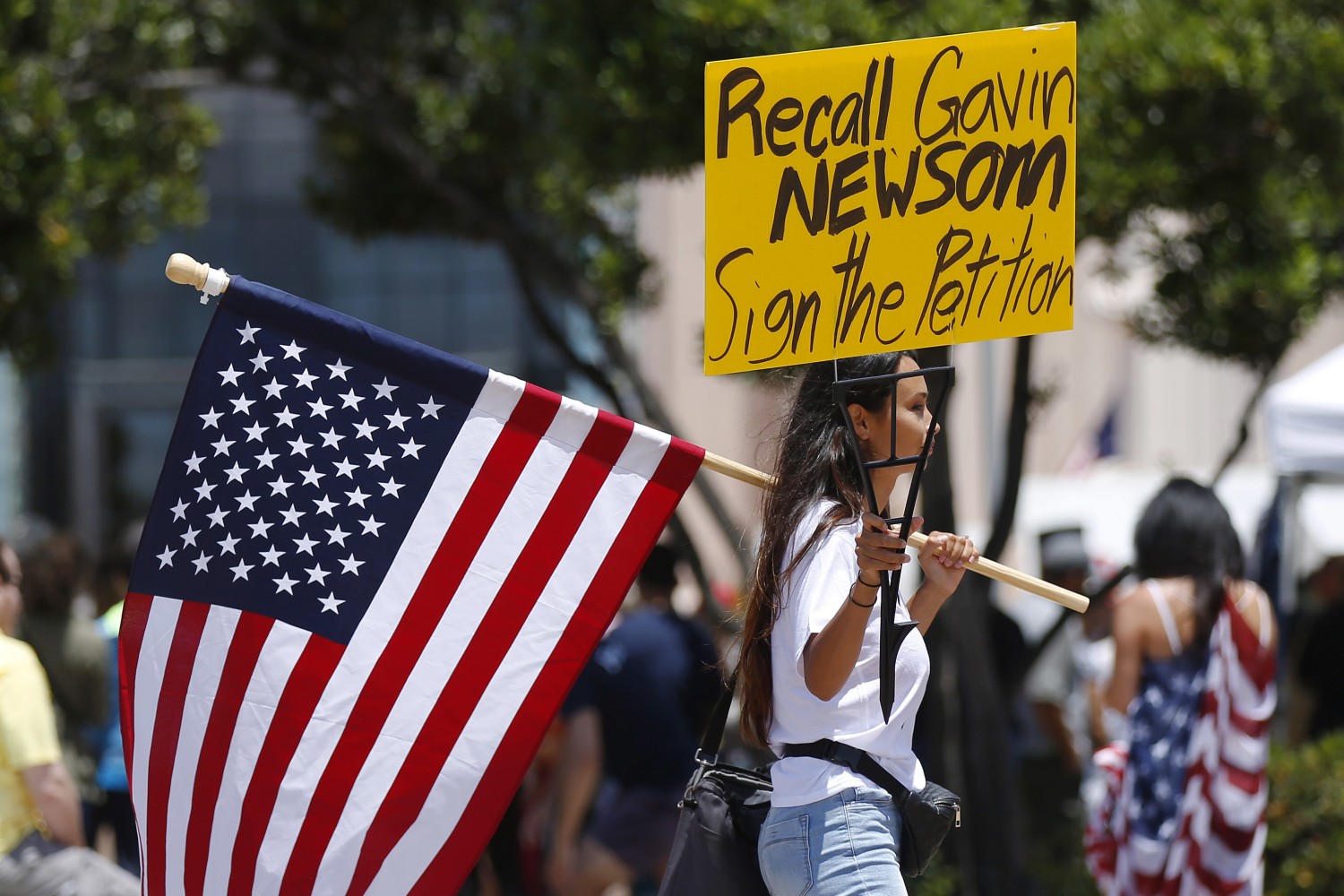 The recall circus is headed our way and there’ll be lots of performers, maybe even bringing some entertainment

But it’s looking less compelling than the last recall circus 18 years ago, when Hollywood action hero Arnold Schwarzenegger — the “Terminator” — leaped in and stole the show. The centrist Republican got himself elected governor, and Democratic Gov. Gray Davis was tossed out of office.

Very little is likely to happen this time, now that the secretary of state has announced that at least 1.5 million valid voter signatures have been collected to force a special election to possibly recall Gov. Gavin Newsom.

The recall campaign will receive modest public attention. Both sides — especially the governor’s — will spend tens of millions. And Newsom will beat the recall.

What could change this scenario? Two or three things could make it tougher for Newsom.

One: A major Democrat defies party leaders and jumps into the race as a safety net to prevent a Republican takeover if Newsom is recalled. Disgruntled Democrats would assume they could have it both ways — recall Newsom and replace him with another Democrat.

In 2003, Democratic Lt. Gov. Cruz Bustamante crossed up Davis and ran in the recall. He was trounced, but probably produced Democratic votes for the recall.

The only major Democrat being speculated about for a Bustamante replay is former Los Angeles Mayor Antonio Villaraigosa. He ran against Newsom in 2018 and finished a distant third in the “top two” open primary.

Villaraigosa undoubtedly enjoys hearing his name mentioned, but I can’t envision him running unless Newsom stumbles into a ditch. He’d become a party pariah.

“He has a distinguished mayoral history. I hope he doesn’t foul it up by having sugar plums dancing through his head hoping this is the way he becomes governor,” says Democratic consultant Garry South, who was Davis’ chief strategist

A second possible pit hole for Newsom: He steps in it again, as he did when he dined at the fancy French Laundry restaurant, breaking the pandemic rules he ordered all of us to obey.

And third: If kids aren’t completely back in classrooms. Or if Newsom can’t keep the electricity flowing during wildfire season. Or if he forces us to ration water for cooking and toilets during the drought. He’d have a hard time explaining that stuff.

“It’s the school issue that could trip him up,” says Republican consultant Rob Stutzman, a former Schwarzenegger communications director.

Newsom’s strategy is to portray the recall effort as a Republican “power grab” led by supporters of unpopular former President Trump.

“We hope to get behind one candidate and say, ‘This is clearly the person to take us across the finish line,’” says state GOP Chairwoman Jessica Millan Patterson.

Patterson naturally sees a different scenario than mine.

“We have a huge opportunity to win this thing,” she asserts. “Start with the fact that 2.1 million voters signed the recall petition. Chances are they’ll be voting ‘yes’ on the recall.”

Fine. Politics aside, most of us could use a little circus excitement.