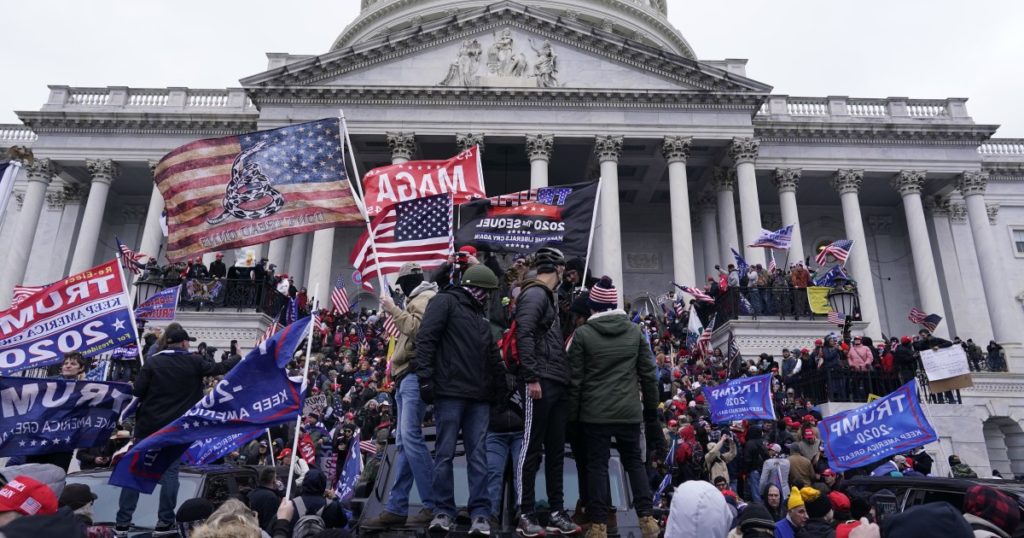 The electoral college vote certification was interrupted when supporters of President Trump stormed the Capitol in Washington on Wednesday, capturing the nation’s attention and threatening its democratic process.

The rioters, fueled by Trump’s baseless claims of election fraud, breached the building and ran freely through its historic halls before being forced out. The violence resulted in the death of one woman and an emergency district curfew that will last until Thursday morning. Here is how the situation unfolded:

Morning rally near the White House

10:53 a.m. Eastern Standard Time: Trump’s lawyer Rudolph W. Giuliani incites the crowd at the “Save America Rally,” saying, “Over the next 10 days, we get to see the machines are crooked, the ballots are fraudulent. And if we’re wrong, we will be made fools of. But if we’re right, a lot of them will go to jail. So … let’s have trial by combat. I am willing to stake my reputation.”

“Over the next 10 days, we get to see the machines that are crooked, the ballots that are fraudulent. And if we’re wrong, we will be made fools of. But if we’re right, and lot of them will go to jail. So — let’s have trial by combat” — Giuliani pic.twitter.com/QAYvnplCj7

1:00 p.m.: As Trump speaks at the rally outside the White House, his supporters advance on the Capitol building.

1:13 p.m.: Trump ends his speech at the rally with a call to march down Pennsylvania Avenue.

Trump closes with this: “We’re going to walk down Pennsylvania Ave … and we’re going to [try] to give our Republicans — the weak ones because the strong ones don’t need any of our help — we’re to try and get them kind of pride and boldness they need to take back our country” pic.twitter.com/dzGgoXD8FQ 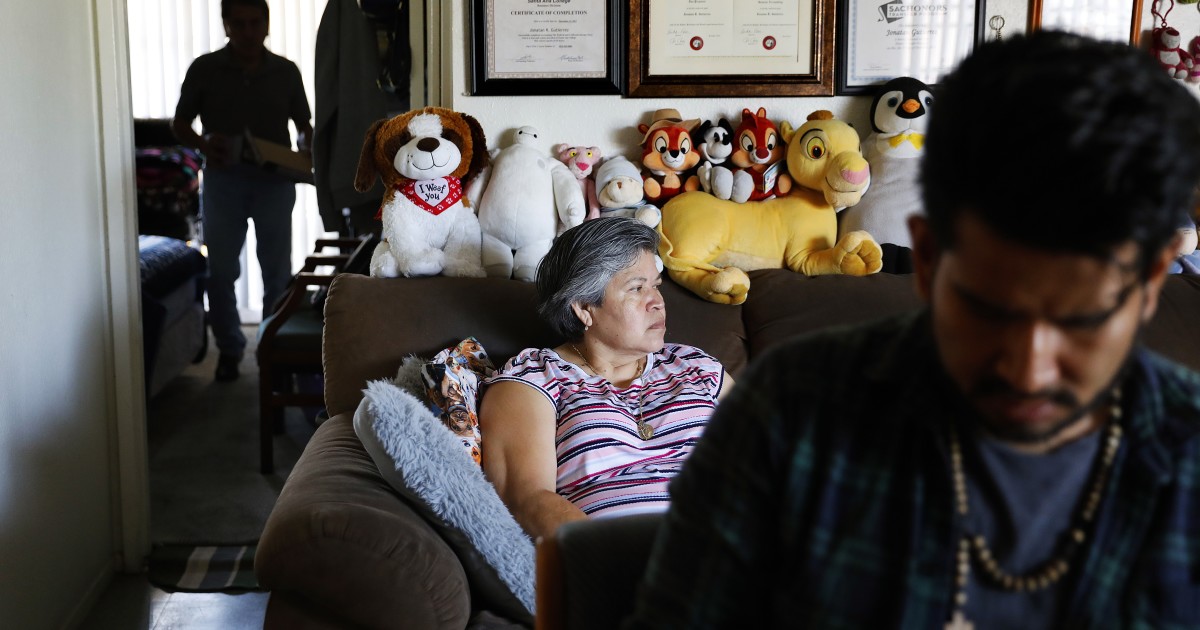 Around 1:20 p.m.: Mobs start to form outside the Capitol building, as Trump supporters try to break past police barriers.

NEW LOCKDOWN ORDER “All buildings within the Capitol Complex, Capitol: Due to an external security threat located on the West Front of the U.S. Capitol Building, no entry or exit is permitted at this time.” 1/2

2:16 p.m.: Rioters breach the Capitol building, while it is on lockdown. 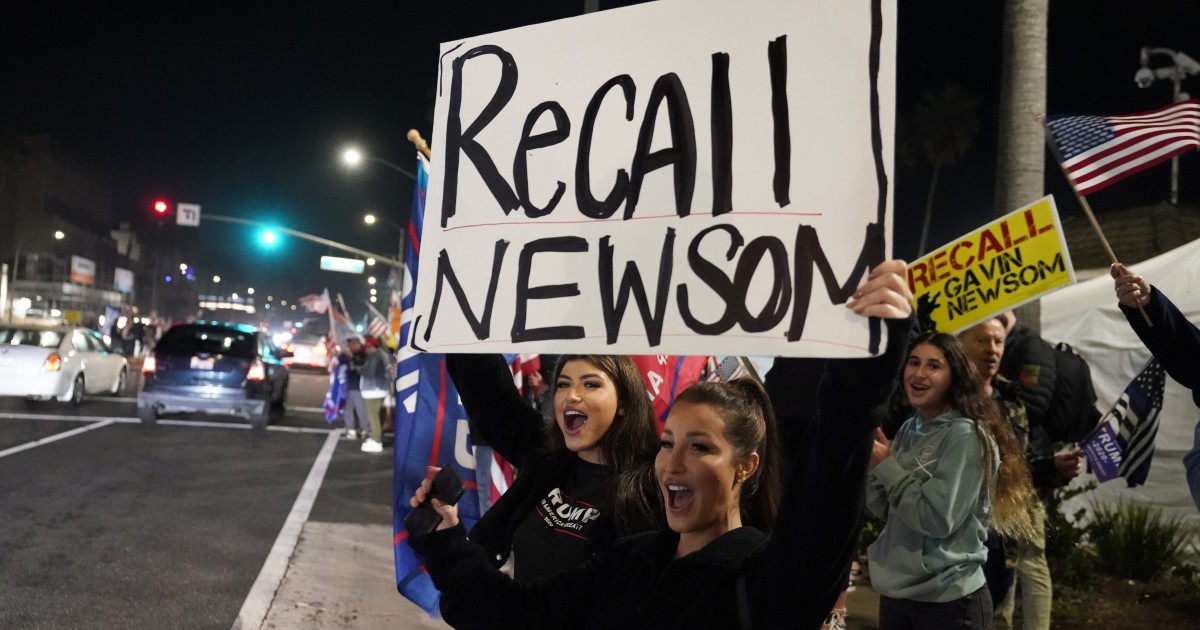 2:20 p.m.: Rioters bang on doors at the Capitol and break a window. Read also : A woman who was shot inside of the U.S. Capitol Building has died.

Capitol is on lockdown as protesters storm front entrance of the Capitol. They are banging on the door. They have broken the glass window. pic.twitter.com/3B8BBTkYmk

Here’s the scary moment when protesters initially got into the building from the first floor and made their way outside Senate chamber. pic.twitter.com/CfVIBsgywK

3:00 p.m.: Rioters storm in and cheer in the Capitol Rotunda.

I am asking for everyone at the U.S. Capitol to remain peaceful. No violence! Remember, WE are the Party of Law & Order – respect the Law and our great men and women in Blue. Thank you!

Around 3:50 p.m.: An explosive device is reportedly found at the Republican National Committee building.

4:06 p.m.: President-elect Joe Biden makes a speech in Delaware, saying “our democracy is under unprecedented assault.”

4:18 p.m.: Trump tweets a video repeating his false claims of election fraud and praising his supporters, although he encouraged them to go home. The tweet was later removed by Twitter.

“This claim of election fraud is disputed, and this Tweet can’t be replied to, Retweeted, or liked due to a risk of violence.” pic.twitter.com/vXcqvJ4Wek

6:00 p.m.: Curfew starts in Washington. Former President George W. Bush issues a statement on the insurrection at the Capitol.

Around 7:00 p.m.: The process begins to resume for Congress to count and announce the electoral college results in favor of Biden. 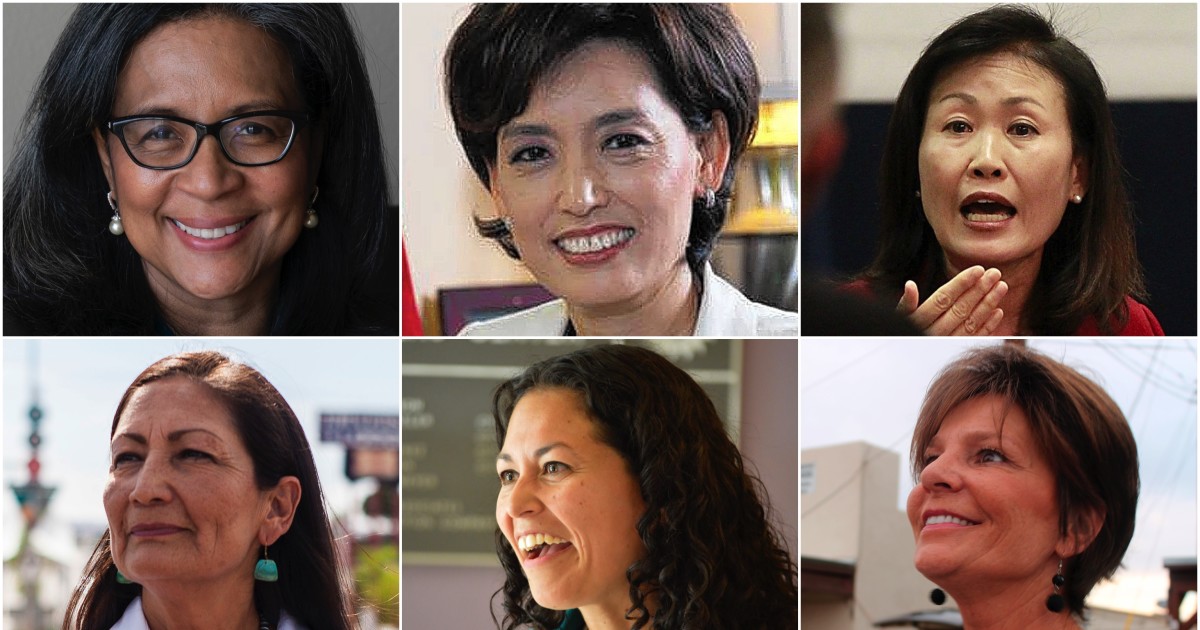