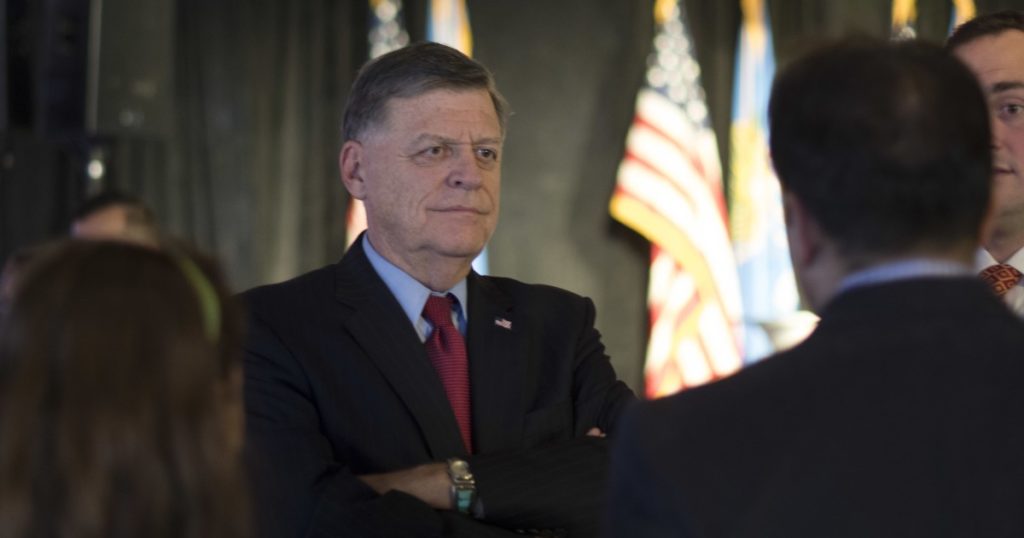 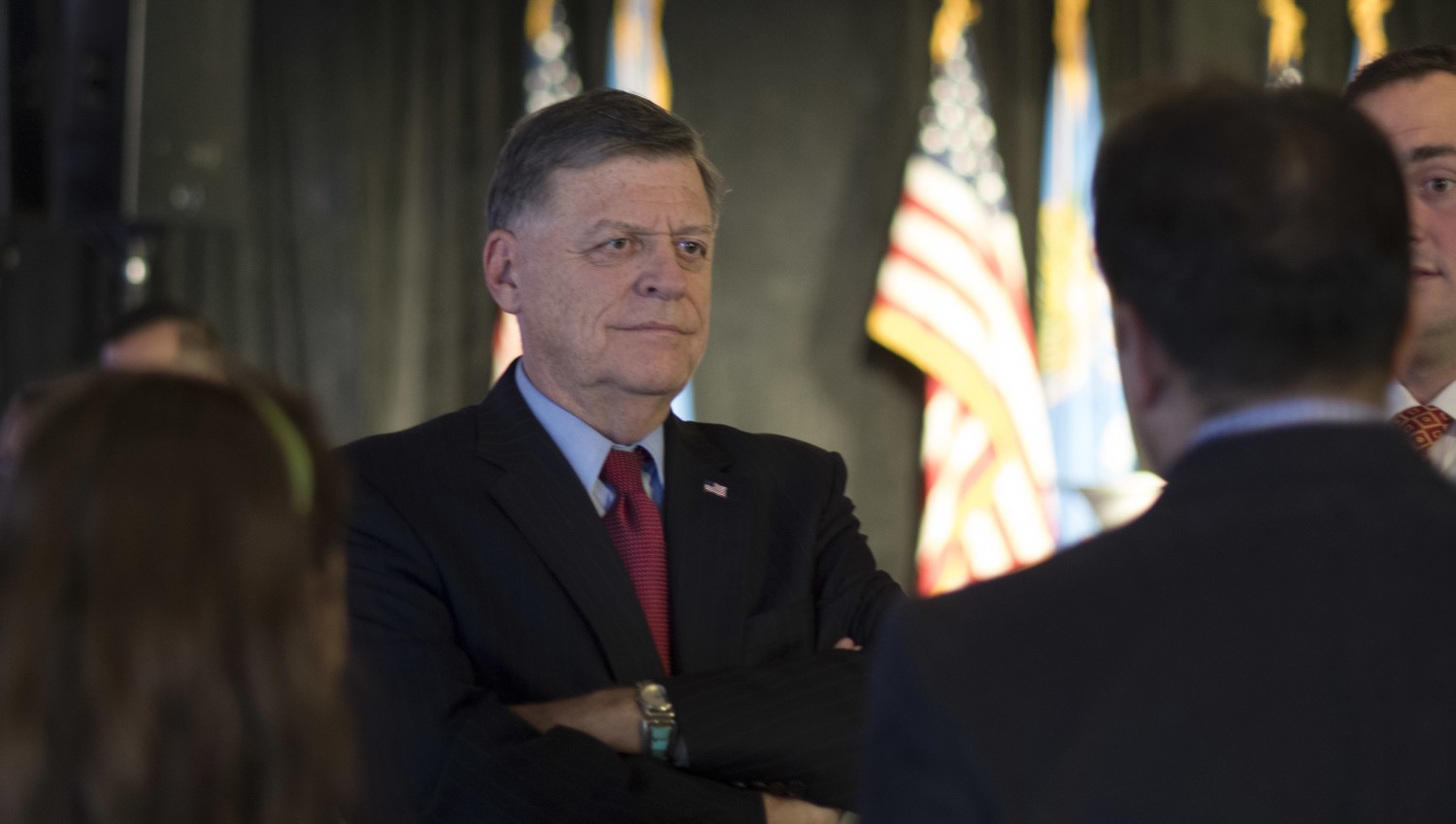 Tom Cole had a bird’s-eye view of the chaos in Washington after the Sept. 11 attacks. The experience redirected his career trajectory.

At the time, after several years in the Oklahoma Legislature, the Republican was doing fine in the private sector as a well-paid political consultant, including a post advising the U.S. Chamber of Commerce.

News of the Sept. 11 attacks interrupted a 9 a.m. meeting of the chamber’s senior staff, which had gathered on the fourth floor of a building looking across Lafayette Square toward the White House. Cole could see White House personnel fleeing the building as smoke rose in the distance from the Pentagon. Secret Service and FBI agents poured into the chamber building to take up position on its roof.

Cole, now 72, knew he was watching history. He did not realize it would steer him back into elective office.

“I was in my early 50s, at the top of my game as a political consultant,” he recalled in an interview. “I envisioned making ever more amounts of money. I thought I’d put elected office … in the rearview mirror.”

An unexpected invitation to return to office came in July 2002 when one of his clients, Republican Rep. J.C. Watts Jr., announced his retirement. GOP leaders urged Cole to run for the district in south-central Oklahoma, which at the time was more politically competitive than it is today.

Cole was close to President George W. Bush — his mother had been co-chair of the Bush campaign in Oklahoma in 2000, when Cole was a national GOP official. With the country enmeshed in a war in Afghanistan, Cole feared the GOP would lose the seat to a Democrat who would not support the president and the war effort.

“I thought, George Bush deserves better. And I thought, you know, sometimes God opens the door for a reason,” Cole said. “You should walk through it. I ran a 17-week campaign. If I didn’t win, great, I’d go back to making money.”

The unforgettable image of 9/11 never left him. “I don’t know if I would have run if I hadn’t seen that event,” he said.