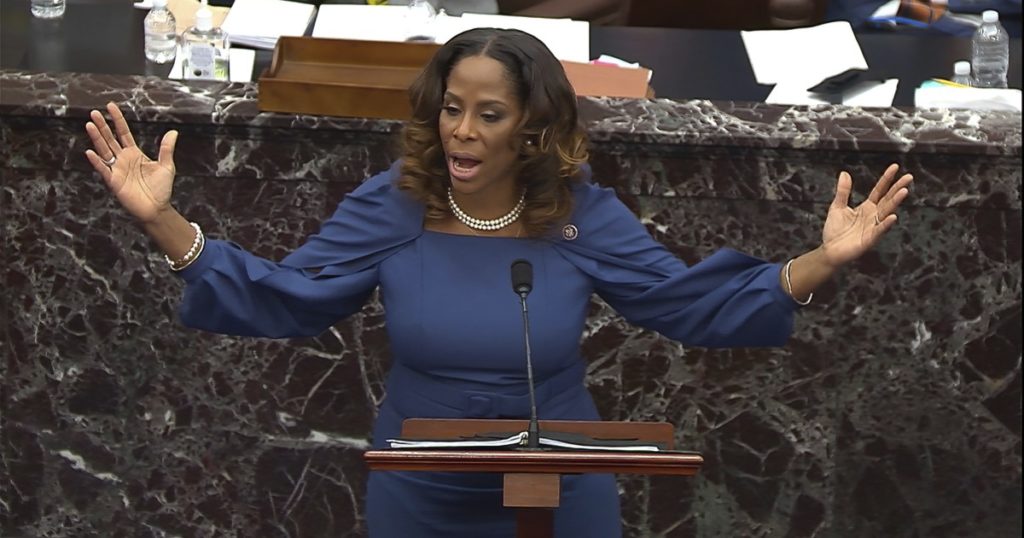 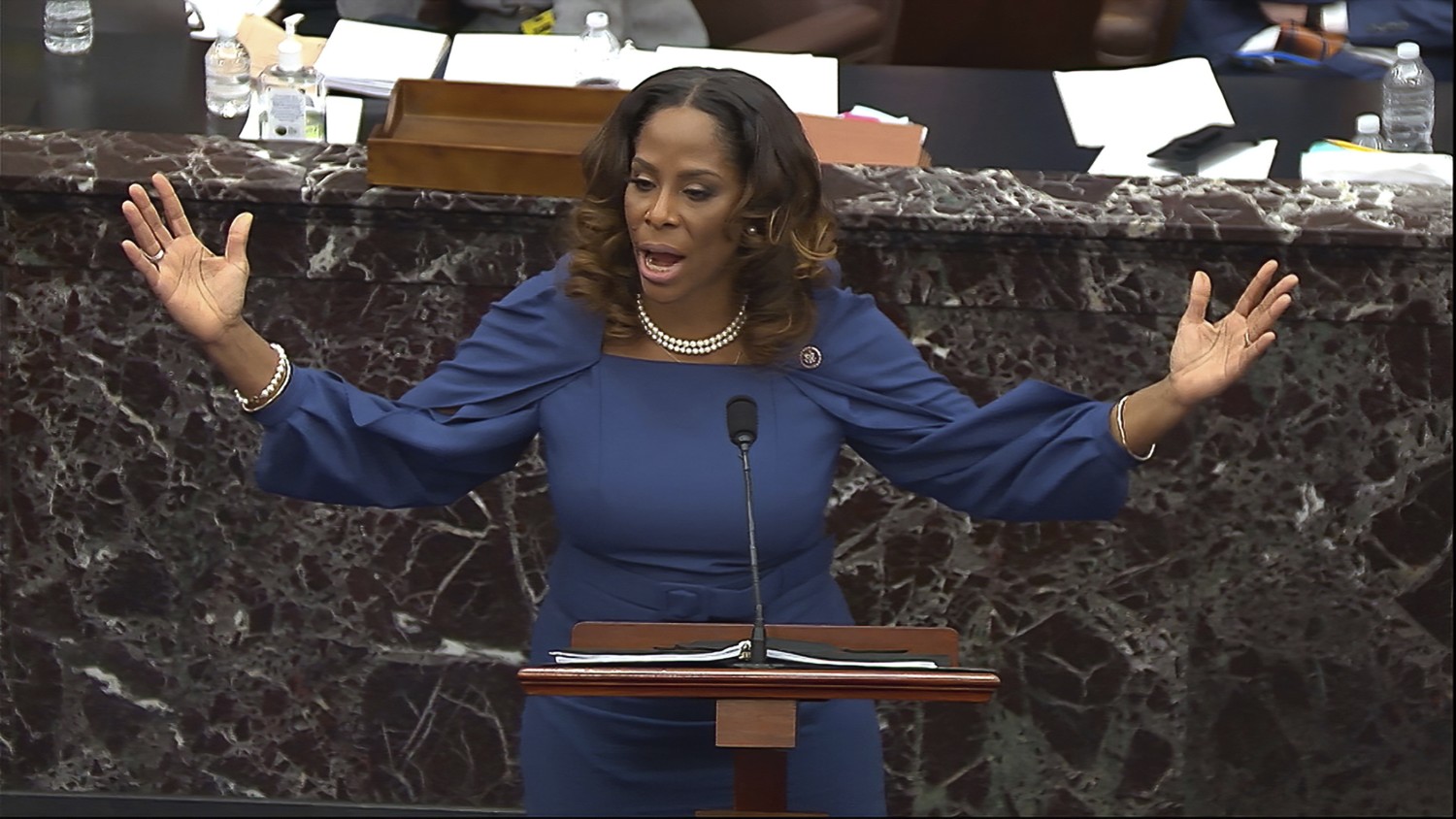 After a day of laying out their case that former President Trump undermined the presidential election and incited a mob to try to prevent Congress from certifying the results, House prosecutors will complete their oral presentation Thursday in his second impeachment trial.

House impeachment managers weaved senators’ Jan. 6 experiences into a narrative Wednesday, using security camera footage to demonstrate how close the vice president and some of the evacuating senators came to the violent pro-Trump mob ransacking the Capitol. Prosecutors concluded the day by questioning why Trump failed to call off rioters, calling it “a dereliction of duty.”

Senators from both parties praised the managers’ case, but there was no sign it would sway enough Republicans to vote to convict Trump.

Republicans say the Senate lacks authority under the Constitution to try a person who no longer is in office.

“They have yet to overcome the [constitutional] obstacle,” Sen. Mike Rounds (R-S.D.) told reporters Wednesday.

The other big problem stems from the fast pace of the impeachment proceedings, which are taking place less than five weeks after the attack on the Capitol. The impeachment managers have presented little direct evidence of Trump’s thinking beyond what can be inferred from his tweets or public statements.

On Wednesday, for example, House prosecutors presented extensive evidence of planning that went into the Jan. 6 attack, much of it on social media accounts that they said the White House was known to monitor. Trump surely knew, or should have known, that his supporters were planning acts of violence and had a duty to call them off, rather than incite them further, they argued.

But while the evidence supports the inference that Trump may have known about the plans, the prosecutors haven’t presented conclusive proof that he did know. The powerfully emotional evidence from the videos established the danger the mob posed to the Capitol, but not Trump’s involvement, several Republican senators said.

The Constitution requires a vote of two-thirds of senators to convict. That means at least 17 Republicans would needto join all 48 Democrats and the two independents who caucus with them to vote to find Trump guilty. Currently the number of Republican senators who appear open to voting to convict is less than half that.

Thursday’s presentation will focus on more evidence of Trump’s role, his lack of remorse and various legal issues around the case, according to a Democratic aide to the managers who briefed reporters before the day’s session.

“Yesterday a large point of the presentation was asking the question, ‘Where was President Trump during the hours that the Capitol was under siege? What was he doing?’ That’s where we ended the day last night. We will have more to speak on that point today,” the aide said.

Once House managers conclude, Trump’s lawyers will have up to 16 hours over two days to make their argument. They’re expected to continue to emphasize that Trump’s words were protected speech and that the Senate has no authority under the Constitution to punish a president who no longer holds office.