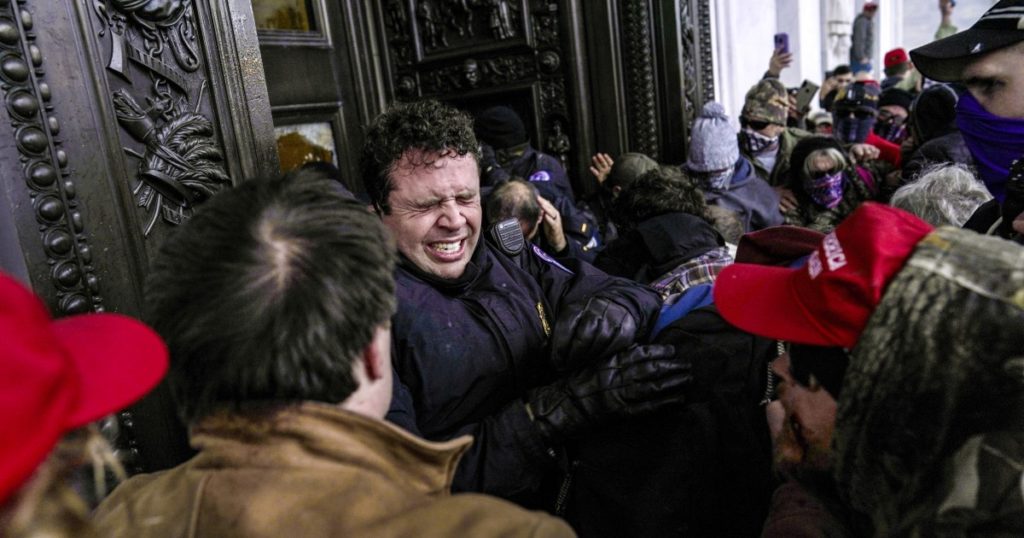 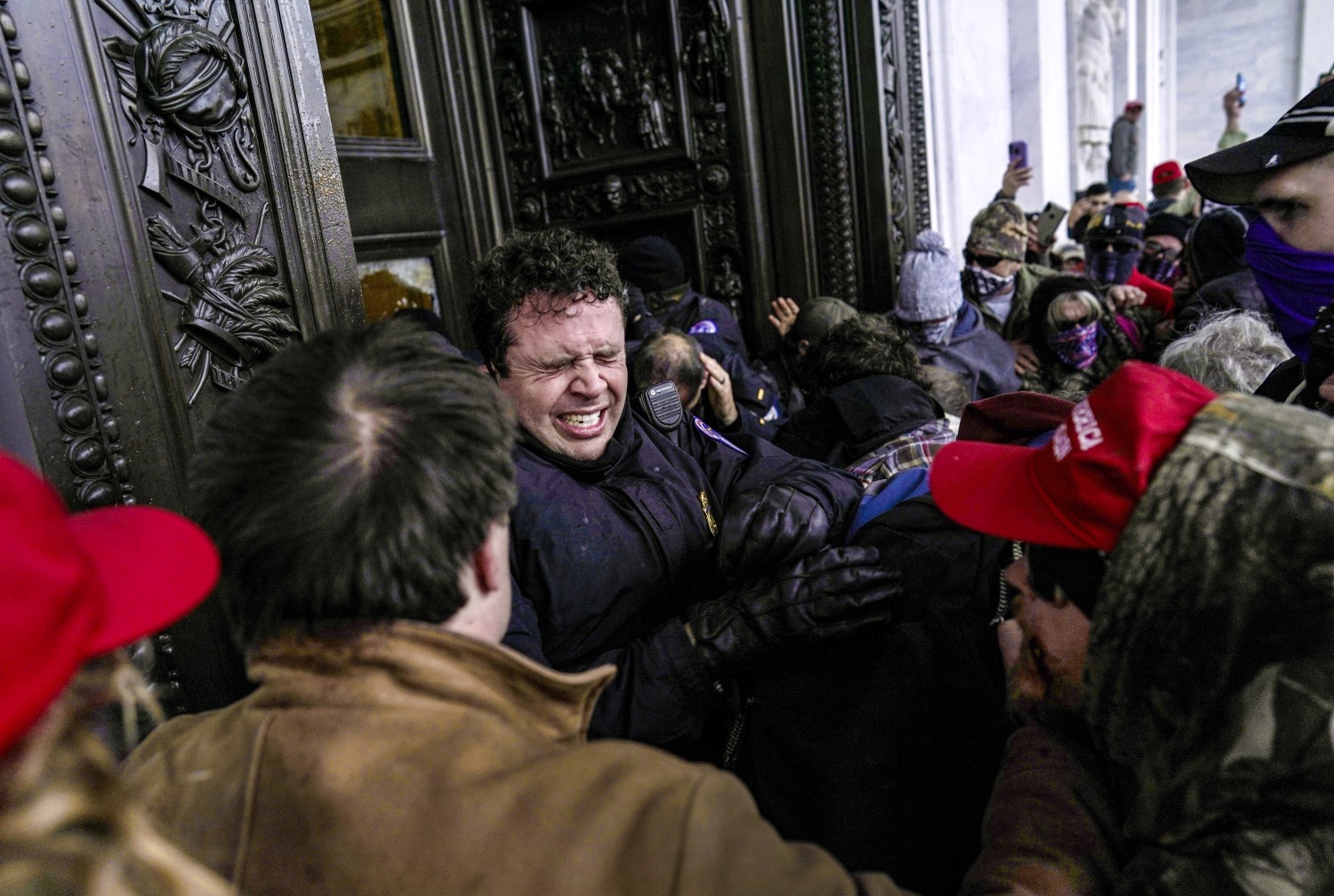 The House is expected to vote largely along party lines Wednesday to create a special committee to investigate the Jan. 6 attack on the Capitol by a pro-Trump crowd.

The attack occurred while Congress was certifying the 2020 presidential results and forced Vice President Mike Pence and hundreds of lawmakers to flee. More than five people died in the melee or in the days after. At least 140 police officers were injured. More than 500 people have been arrested on charges including conspiracy and unlawful entry.

“It was a tragedy, and the American people need to know all the facts,” House Majority Leader Steny Hoyer (D-Md.) said Tuesday. “That’s what this select committee is about, and I’m hopeful that our Republican colleagues will support it.”

Republican leaders have urged their members to vote no on the bill, saying existing committees have the necessary authority to investigate.

The vote to create the House committee comes more than a month after a bipartisan attempt to create an independent commission to study what led to the attack and how it was possible failed to get enough Republican votes in the Senate.

Rep. Mary Gay Scanlon (D-Penn.) pointed out that the bill to create an independent commission was bipartisan and Democrats had agreed to nearly everything Republicans asked for. “Yet their leadership withdrew their support at the last moment and wouldn’t take yes as an answer,” she said.

The House approved the independent commission bill with the support of 35 Republicans. It was negotiated with the permission of House Minority Leader Kevin McCarthy (R-Bakersfield), who urged GOP colleagues to oppose the final version because it did not include a broader investigation into the violence around Black Lives Matter protests in the summer of 2020 and other matters. Pelosi and Democrats argue that that is too far outside the commission’s purpose. The bill then failed to get the 10 Republican votes needed to begin debate in the Senate.

Pelosi waited several weeks, she said, to see if Republicans could be swayed before moving to create a House select committee that, unlike the commission, will be made up of members of Congress.

Republicans indicated at the time that they were concerned that the independent commission’s investigation would drag into 2022 and interfere with the midterm elections. By law, the commission would have had to complete a report by the end of 2021. The House committee created Wednesday has no such deadline to complete its work, which could stretch on for months if witnesses refuse to cooperate.

A committee made up of members of Congress could make it easier for some to dismiss its findings.

Attention is expected to shift quickly to which members will be tapped to serve on the 13-member committee. The bill allows Pelosi to name the chairperson and eight committee members, with a Pelosi aide hinting that she may include a Republican among the members she picks. The other five committee members will be selected “after consultation with” McCarthy, meaning Pelosi could choose to reject them.

Both Pelosi and McCarthy have been silent about whom they will tap for the committee. Rep. Bennie Thompson (D-Miss.) is the current top contender for chairman. He leads the House Homeland Security Committee.

Democrats said this week they were concerned McCarthy would choose Republicans who voted against certifying the election results in January, or who are major backers of the former president. It is not yet clear if McCarthy will name Republican members to the committee at all, but conservative firebrands such as Reps. Marjorie Taylor Greene of Georgia and Matt Gaetz of Florida have indicated an interest.

The chair would also have subpoena power, meaning Democrats can compel testimony from former Trump aides and lawmakers, including perhaps McCarthy and others who spoke with Trump during the riot. The Justice Department under Trump routinely declined to enforce Democrats’ subpoenas, but the Biden administration may be more inclined to pursue those who refuse to appear or testify.

So far, investigation of the events that led to several thousand Americans violently seizing control of the U.S. Capitol for several hours has occurred through scattershot congressional hearings and agency watchdog reports. New details continue to become public as the Justice Department prosecutes the hundreds of people identified as taking a role.

A similar congressional committee investigation preceded the creation of the 9/11 commission. Pelosi has said she hopes such an independent commission is possible in the future.