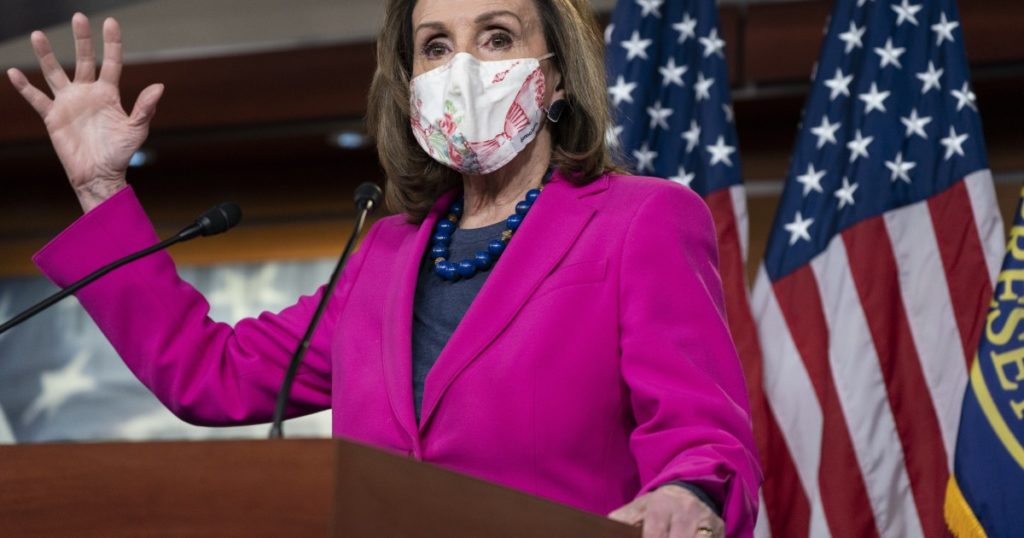 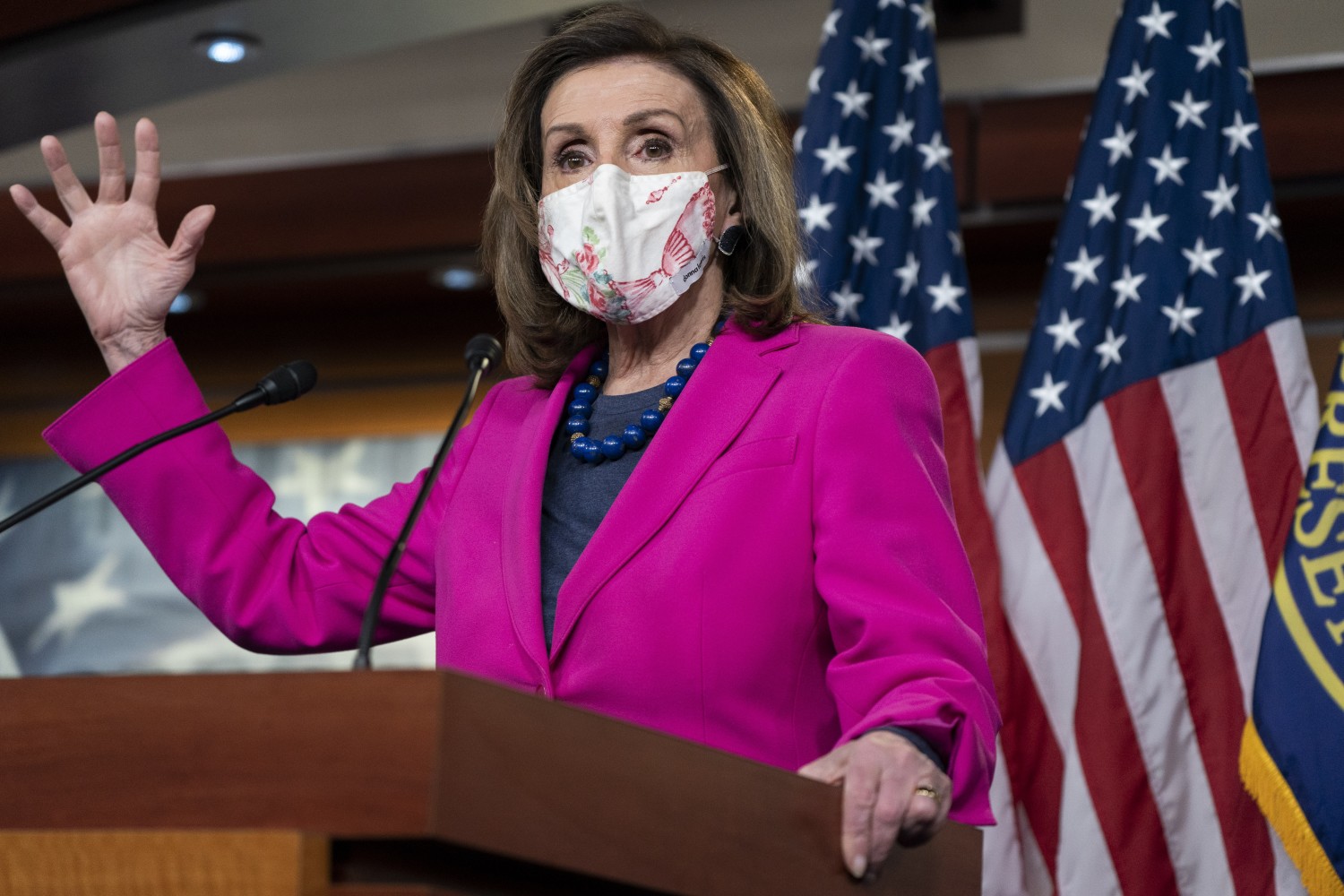 House Democrats are expected to pass a $1.9-trillion COVID 19 relief package Friday, pushing forward the aid millions of Americans are waiting on as the country continues to grapple with the pandemic that has killed half a million Americans and crippled the economy.

The Democrats are planning to include a $15 minimum wage in the legislation, even though the Senate parliamentarian advised the wage increase was not allowed under Senate rules.

The bill is expected to pass late in the evening on a near party line vote, before heading to the Senate, which could pass its version as soon as next week using an expedited process called reconciliation. The White House wants a bill to President Biden before expanded unemployment benefits expire March 14.

The relief bill would provide $1,400 direct payments to tens of millions of people. The measure also contains billions for COVID-19 vaccines and coronavirus testing; for schools and state and local governments; emergency jobless benefits; as well as targeted aid to the ailing restaurant and airline industries.

Republicans call it an unnecessarily expensive Democratic boondoggle full of items not directly related to fighting the disease. None have said publicly said they would support it.

Republicans have also taken issue with the $350 billion the package provides for state and local governments grappling with a loss of revenue during the economic downturn.

The House Committee on Oversight and Government Reform estimates that California would receive $42 billion in aid, with $26.26 billion going to the state government and the rest going directly to city and county governments.

The Senate is expected to strip the measure that would gradually raise the federal minimum wage to $15 hourly by 2025. It has been $7.25 since 2009.

Senate parliamentarian Elizabeth MacDonough advised Thursday that the reconciliation process cannot be used to raise the national minimum wage. Reconciliation allows a bill to pass through the Senate with a simple 51-vote majority, a number the 48 Democrats and two independents in the Senate can reach with an assist from Vice President Kamala Harris. Senate rules require a 60-vote threshold to pass most bills without a filibuster.

But the reconciliation process is limited to issues directly dealing with the budget and spending and is not meant for policy changes.

Progressives in the House are urging Senate Democrats to override the decision. The text remains in the bill that the House is slated to vote on Friday.

“We made a promise to raise the minimum wage,” Rep. Pramila Jayapal (D-Wash.), chair of the Congressional Progressive Caucus, told reporters Friday. “We now have to deliver on that promise to 27 million Americans who are not going to be much convinced when we go back in two years and say, ‘Sorry, the unelected parliamentarian told us we couldn’t raise the minimum wage.’”

Despite that push from progressives, Senate Democrats have indicated they do not plan to overrule the parliamentarian to move forward with the popular wage increase, and Biden advisors said Friday the president would leave the decision to senators.

“I hesitate about overruling parliamentarians, largely because the day will come when we conceivably will be happy with the ruling of a parliamentarian,” House Ways and Means Committee Chairman Richard E. Neal (D-Mass.) told reporters Friday. “I’ve seen how shifting sands of legislative life have altered as rules changes come along.”

On Friday, Sens. Ron Wyden (D-Ore.) and Bernie Sanders (I-Vt.) were discussing whether to instead include in the relief bill a tax penalty for large corporations that don’t set a $15 minimum wage and a tax incentive for small businesses to make the change. Past parliamentarians have advised that changes to tax law are acceptable.

Democrats are also discussing stand-alone legislation, something the 60-vote threshold in the Senate could make difficult.