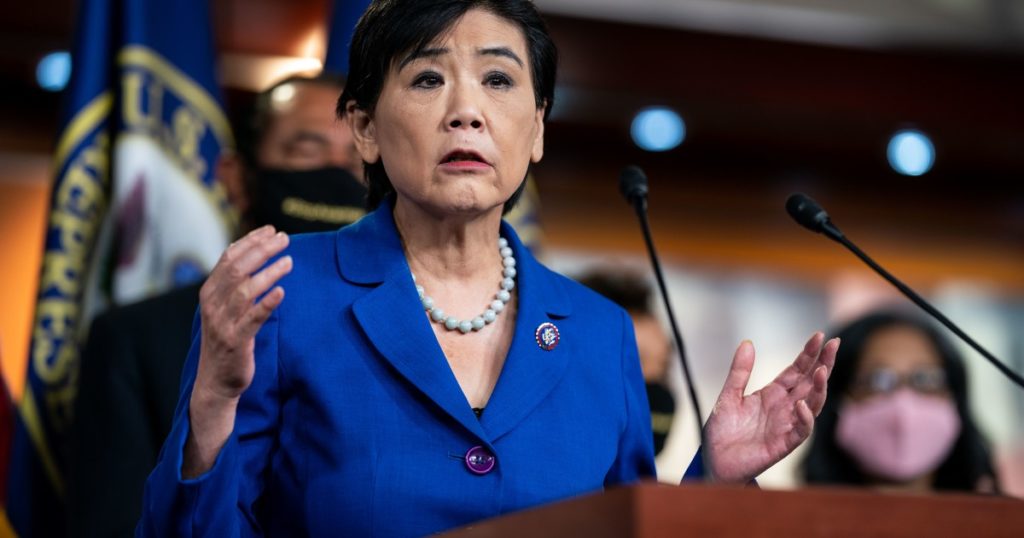 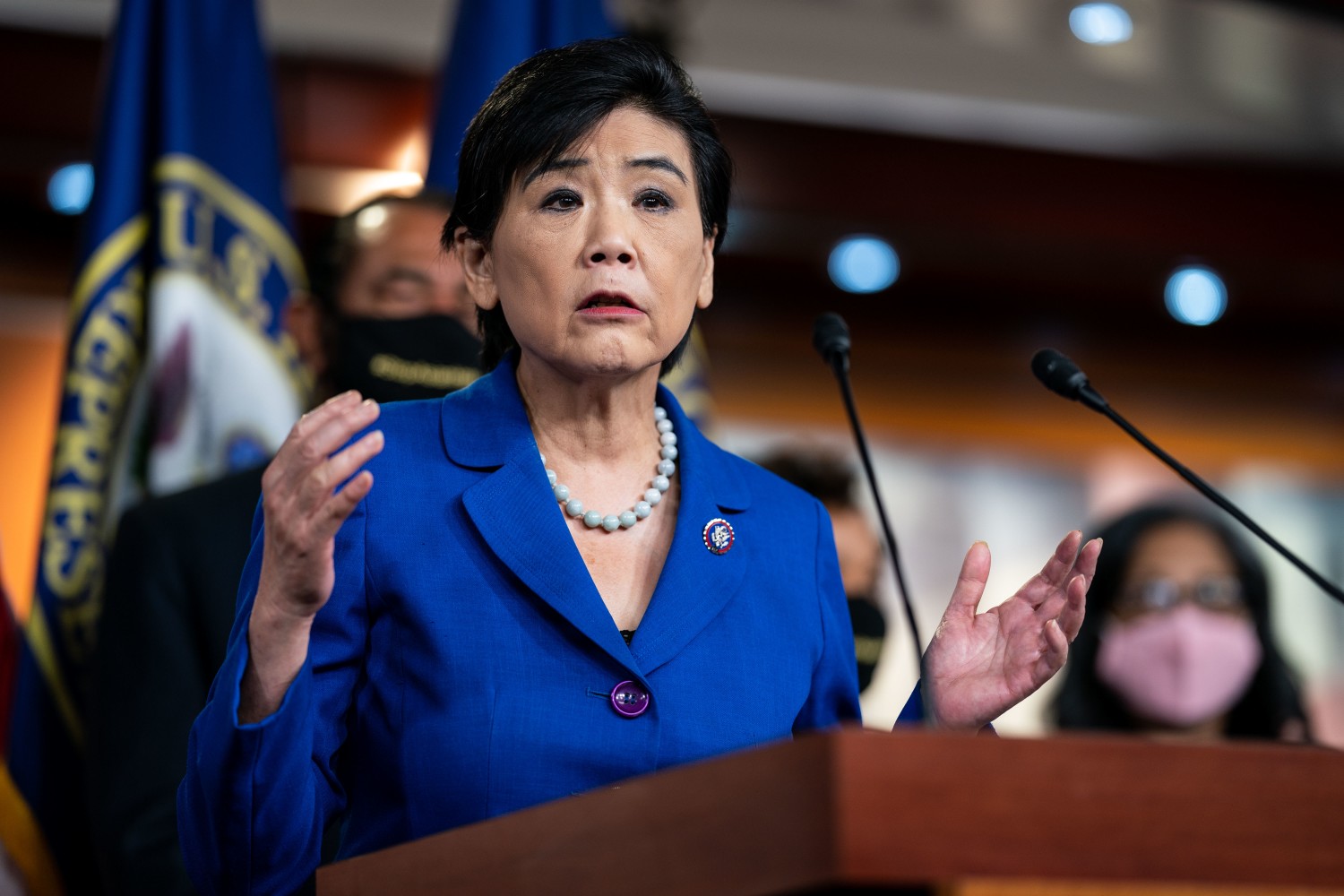 The bill establishes a point person at the Justice Department who would review hate crime incidents reported to law enforcement agencies and provide more guidance to state and local entities to make it easier to report hate crimes.

The bill would also expand public education campaigns designed to increase awareness and allow the attorney general to provide grants to states for training on hate crimes data collection, reporting and response.

The bill, introduced by Sen. Mazie Hirono (D-Hawaii) and Rep. Grace Meng (D-N.Y.), passed the Senate 94 to 1 last month and if approved by the House on Tuesday as expected, will next goes to the White House for President Biden’s signature. He is expected to sign it as early as the end of the week.

“It shows just how much the near daily tragedies of anti-Asian violence have shocked our nation into action,” said Rep. Judy Chu (D-Monterey Park) at a news conference Tuesday, who also serves as chair of the Congressional Asian Pacific American Caucus.

Many Americans have been shocked by publicized surveillance or cellphone video released in the last year of Asian Americans, many of them elderly, being accosted and beaten by strangers on the streets of U.S. cities, as well as disturbed by reports of people spitting on, cursing at or refusing to serve Asian Americans and accusing them of causing the pandemic.

“Those of Asian descent have been blamed and scapegoated for the outbreak of COVID-19. And as a result, Asian Americans have been beaten, slashed, spat on, and even set on fire and killed,” Meng said at the news conference. “The Asian American community is exhausted from being forced to endure this rise in bigotry and racist attacks.”

The group Stop AAPI Hate received reports of 6,603 incidents between March 2020 and March 2021. Of those, 40% occurred in California. Experts say that figure is likely an undercount.

“We’ve known there’s been an undercount of hate crimes for years and years. How many hate crimes happen every year? The truth is we just have no idea. We know that many police departments don’t report any data at all to the FBI,” he said. “You can’t manage something that you’re not measuring.”