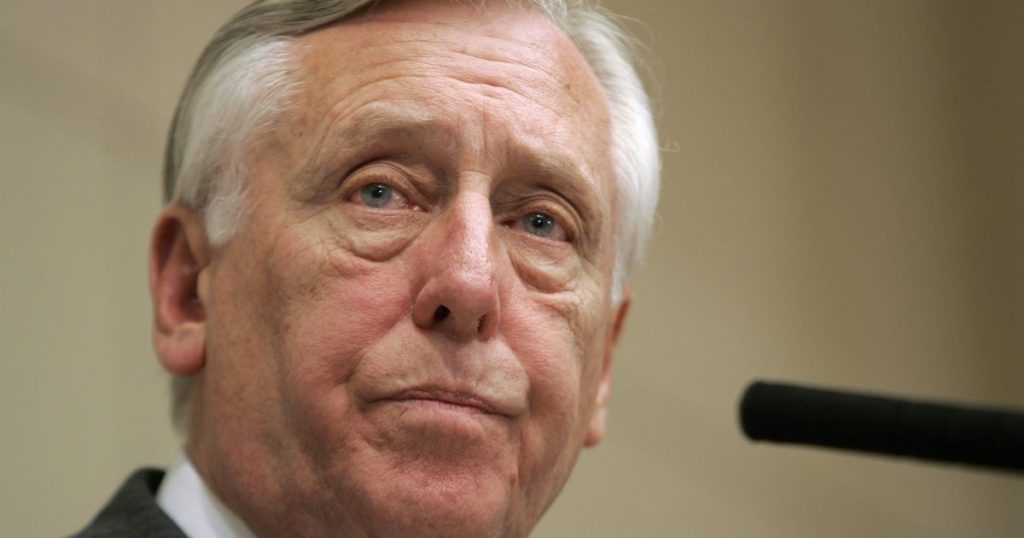 Donald J. Trump is poised to become the first president in U.S. history to be impeached twice, as the House on Wednesday took up a measure charging him with inciting last week’s insurrection by supporters who stormed the Capitol to block ratification of Joe Biden’s electoral victory.

As the House began its momentous debate, the articles were on track to be approved with unanimous Democratic support — and with the support of No. 3 GOP leader Rep. Liz Cheney and at least four other Republicans. To be seen by day’s end: whether the trickle of GOP support for impeachment becomes a wider stream.

“The president of the United States incited this insurrection and this armed rebellion,” said Speaker Nancy Pelosi (D-San Francisco), speaking in a Capitol still reeling from last week’s siege, now safeguarded by more military troops than are currently stationed in Afghanistan. “He must go. He is a clear and present danger to the nation we all love.”

In a major break with the president he has loyally served for four years, a furious Senate Majority Leader Mitch McConnell (R-Ky.) is considering supporting Trump’s conviction when it comes to a trial in the Senate, according to sources familiar with his thinking.

That could open a path for other Republicans to seize an opportunity to make a clean break with an increasingly unpopular and erratic president. Senior Republicans estimated that no more than 10 to 12 members would vote for impeachment.

Some House Republicans were still visibly shaken by the insurrection in their workplace only one week ago.

“If you work in this building every day, [Wednesday’s attack] is much more difficult to process. given the nature of this building and the deep respect for it, the deep love. That’s the jarring part for members,” said Rep. Patrick McHenry (R-N.C.), a member of leadership.

Still, he said most Republicans will oppose because of what they perceive to be an impeachment based on politics, pointing to speculation that House Democrats would hold the articles of impeachment until some of Biden’s Cabinet can be approved.

That “tells me they’ve thought through the threat of imminent dangers and this is now political calculation they’ve made on the impeachment vote. That really belies the political nature of it,” he said.

It is a fast-moving scene of political tumult, an appropriate coda for a Trump career that has broken precedent, norms and laws at every turn. Even in the Senate, Republicans are beginning to envision what was unthinkable just days ago: that there might be enough votes to produce the two-thirds majority needed to convict Trump, although most likely not until he is out of office.

If McConnell ultimately supported conviction, members of his leadership team would likely follow the leader’s vote. Other Republicans have already signaled openness, including Sens. Pat Toomey of Pennsylvania and Ben Sasse of Nebraska. Sen. Mitt Romney of Utah was the only Republican to support conviction last year.

Timing is a wild card, and McConnell on Wednesday rejected a request by Senate Democratic Leader Charles Schumer of New York that they invoke emergency authorities to bring the Senate back into session before that. That makes it all but certain that the impeachment trial will not be complete before Biden becomes president.

Biden, worried that a full-time impeachment trial would distract from his administration’s ability to get Cabinet nominations confirmed and his legislative agenda started, has discussed with McConnell the idea of “bifurcating” the Senate’s business to accommodate both a trial and his agenda. Alan Frumin, former Senate parliamentarian, said he saw no obstacle in Senate rules to doing so.

Although there was some talk of the House postponing the delivery of the impeachment articles to the Senate to avoid slowing Biden’s start, Hoyer told reporters Wednesday that they would be transferred as soon as possible. House Democrats are steadfastly opposed to a delay, arguing that Trump poses a danger while he is in office.

To those who argued that there was not enough time to finish the process before Trump leaves office in the regular course of events, House Majority Leader Steny Hoyer (D, Md.) said as House debate opened, “Is there little time left? Yes. But it is never too late to do the right thing.”

The day began with Trump uncharacteristically silent, his White House barely attempting to defend him against the charge that his speech to thousands of supporters rallying near the Capitol incited them to march on the Capitol to “fight” as the House and Senate were convening for the usually-routine counting of electoral college votes to ratify Biden’s victory.

There were no administration briefings or statements opposing the impeachment. Top advisors were absent from television networks. The president’s once-powerful Twitter account was still silenced, shut off days ago over concerns that he could use it to incite more violence. It was a sign of how isolated the president has become since the mob attack on the Capitol. He was on track to end his presidency just as his long-shot presidential campaign began in 2015: at odds with many members of his own party.

The House debate began in a setting that spoke more to the exigencies of the moment — the ongoing pandemic and continuing security concerns in the wake of last week’s Capitol siege — than to the historic nature of the day.

The Capitol complex was wrapped in a level of security far higher than last week, surrounded by new fencing and populated with thousands of police, law enforcement officers and troops from several agencies. National Guard troops bivouacked overnight inside the Capitol, sleeping on the cold marble floors.

Lawmakers and staff were required to walk through magnetometers to gain entrance to the chamber, although some resisted the screening devices. Only about 20 people — wearing masks and keeping social distance — were on the House floor when the debate was called to order.

“Mr. Speaker, we are debating this historic measure at an actual crime scene, and we wouldn’t be here if it weren’t for the president of the United States,” said Rep. Jim McGovern (D- Mass.).

Rep. Jim Jordan (R, Ohio), one of Trump’s most loyal allies, did not defend the president but portrayed the impeachment effort as part of a broad Democratic effort to undercut or “cancel” Trump’s presidency from the day he was inaugurated.

“It’s always been about getting the president no matter what,” said Jordan, who has said he believed Cheney should be voted out of the leadership for supporting impeachment. “The cancel culture will come for us all.”

Trump seemed likely to hold on to a majority of Republicans in the House, even those who were still rattled by the emotional aftershocks of last week’s attack. In her first speech on the House floor, freshman Rep. Nancy Mace (R-S.C.) said she sent her children home Monday after she was sworn in, because she was afraid of the rhetoric leading up to Jan. 6.

Although she said of Trump, “I hold him accountable ….for the attack last Wednesday,” Mace said she would not support impeachment because she believed it would divide the nation further.