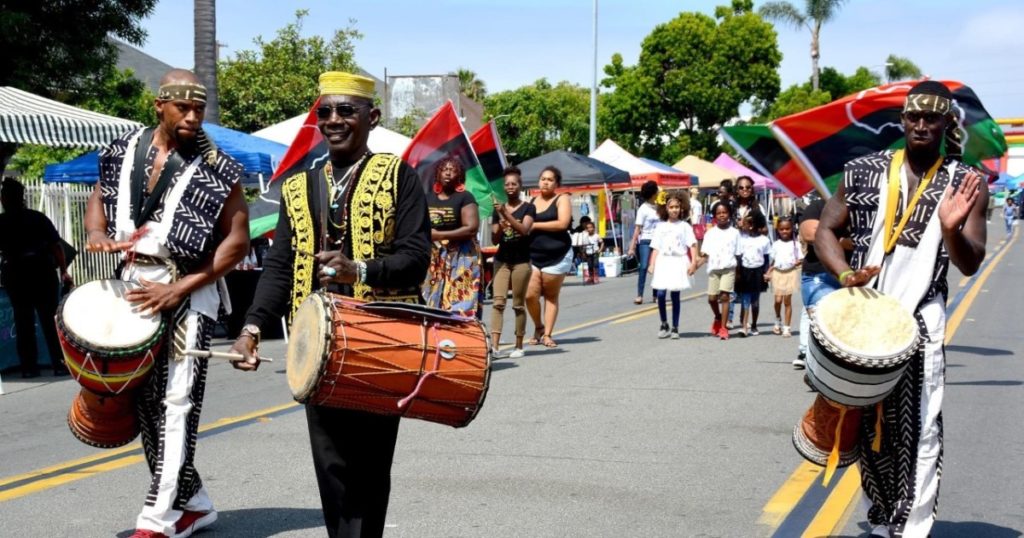 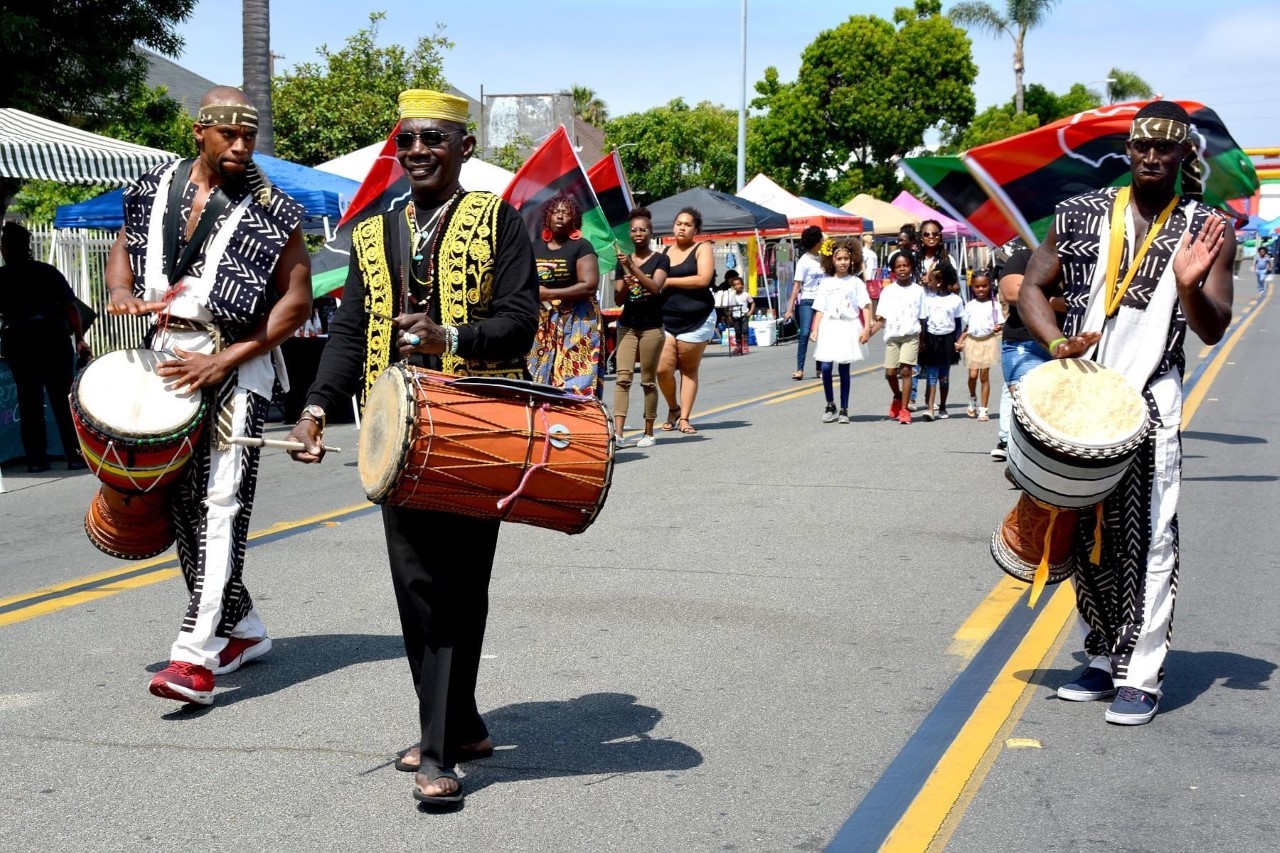 The House on Wednesday passed legislation designating June 19 as a new federal holiday, just a day after the Senate voted unanimously to approve a mirror bill commemorating the end of slavery in the U.S.

The rare bipartisan legislation, which passed 415 to 14, will now go to President Biden’s desk just days before the date arrives.

“What I see here today is racial divide crumbling, being crushed this day under a momentous vote that brings together people who understand the value of freedom,” said Democratic Rep. Sheila Jackson Lee of Texas. “And that is what Juneteenth is all about.”

It is the first new federal holiday since Martin Luther King Jr. Day was created in 1983. Both campaigns encountered delay and controversy, but passage this time was relatively quick compared with the fight over MLK Day.

The Juneteenth bill, which was first introduced in June 2020 by Sen. Edward J. Markey (D-Mass.) in the wake of the police killings of George Floyd and Breonna Taylor, was blocked from passing with unanimous consent last year by Republican Sen. Ron Johnson of Wisconsin.

Johnson said he supported recognizing the significance of Juneteenth but objected to the cost of declaring a new federal holiday, which would mandate a paid day off for federal employees.

Johnson backed down this week, although he noted in a statement Tuesday that he still objects to the “cost and lack of debate.”

“While it still seems strange that having taxpayers provide federal employees paid time off is now required to celebrate the end of slavery, it is clear that there is no appetite in Congress to further discuss the matter,” he said. “Therefore, I do not intend to object.”

Sen. John Cornyn (R-Texas), a cosponsor of the legislation in the Senate, said many Republicans chose to support the bill because “the time couldn’t be more ripe” to send “a very clear message of reconciliation.”

“I think he realizes this was inevitable, that [Senate Majority Leader Charles. E.] Schumer could attach it to a must-pass bill,” Cornyn said. “And so I think he just made his point and decided that he would relent.”

Cornyn and Rep. Van Taylor (R-Texas), a cosponsor of the bill in the House, also noted the importance of encouraging education and awareness of America’s history of slavery.

“I think that the aspiration to be better, to make progress is really the series founding of our country,” Taylor said. “And I think it’s important to recognize we are getting a little bit closer to that aspiration.”

Still, some House Republicans expressed concern that there was not time to issue a report on the budgetary effects of the legislation and that the official name of the holiday, the Juneteenth National Independence Day, could be easily confused with Independence Day and divide Americans along racial lines.

Republican Rep. Matt Rosendale of Montana called the holiday a Democratic effort to “create a day out of whole cloth to celebrate identity politics.”

“Since I believe in treating everyone equally, regardless of race, and that we should be focused on what unites us rather than our differences, I will vote no,” he said in a statement.

Rep. Brenda Lawrence (D-Mich.) rejected the idea that the name of the holiday was inappropriate, and Rep. Maxine Waters (D-Los Angeles) said she was “disturbed” to hear Republicans raise issue with it.

Democratic lawmakers connected the passage of the holiday to ongoing racial justice issues and efforts to pass police reform in the wake of Floyd’s murder.

Standing at a press conference Wednesday in front of the Capitol, Sen. Tina Smith (D-Minn.) said that “today is not enough” and that “there’s so much more work left to be done.”

The history behind Juneteenth

June 19, commonly known as Juneteenth, celebrates the emancipation of enslaved Black Americans. The Emancipation Proclamation took effect at the stroke of midnight on Jan. To see also : Virginia governor’s race shaping up as a key post-Trump test. 1, 1863, legally freeing all enslaved people in Confederate states.

But it was not immediately implemented everywhere. In many Confederate areas, including the westernmost Confederate state of Texas, enslaved people were not actually free until much later, after the congressional passage of the 13th Amendment in 1865. In Texas, freedom finally came on June 19, 1865. Roughly 2,000 Union troops arrived in Galveston Bay, Texas, announcing enslaved Black Americans were free, and the day came to be known as Juneteenth by the newly freed people.

Forty-nine states and the District of Columbia officially observe Juneteenth and many hold celebrations. It is not recognized in South Dakota. In Texas, it is a paid state holiday. 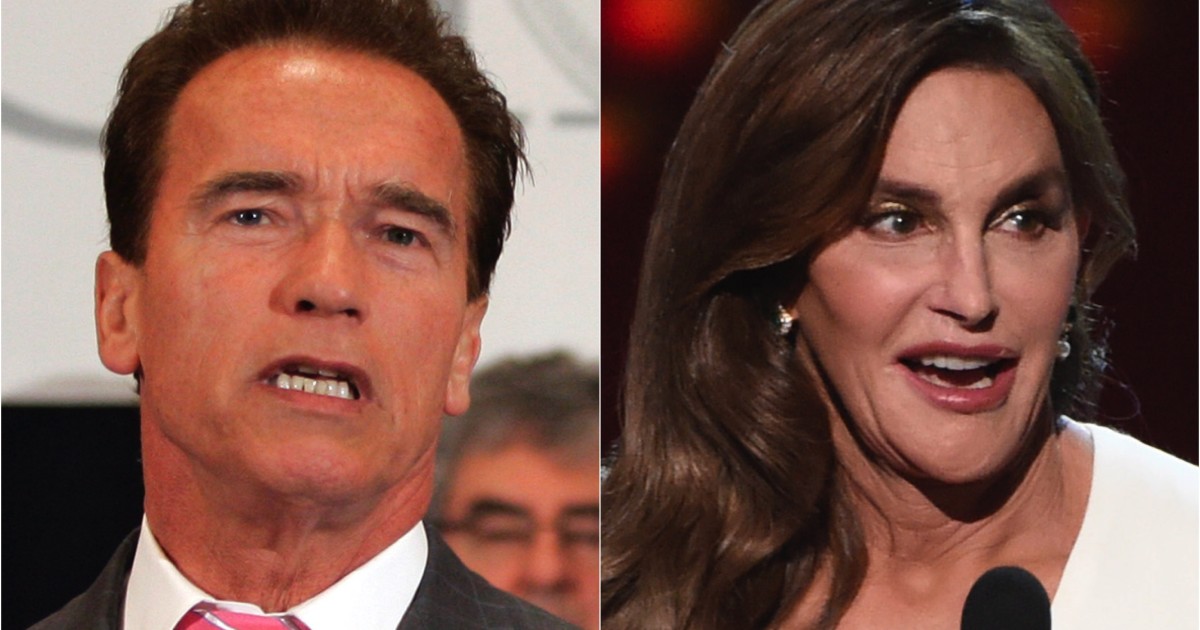 This may interest you :
Newsom recall is a revolt of red California vs. blue majority
In the 170 years that California has been a state, there have…

Lawmakers in House rushed to pass the legislation on Wednesday with an eye on the calendar. This may interest you : Can Democrats really pack the Supreme Court?. June 19 is Saturday.

Rep. Jim McGovern (D-Mass.) said during a House Rules Committee hearing on Wednesday that he is “eternally grateful” to members of the committee for being “incredibly cooperative” and pushing the bill through on short notice.

“We certainly understand the need to move this legislation expeditiously and want to cooperate with you in every way in that regard,” said Republican Rep. Tom Cole of Oklahoma.

It’s unclear when Biden will sign the bill, but given the short timeline, it’s unlikely that federal employees will be able to observe the new holiday this year. 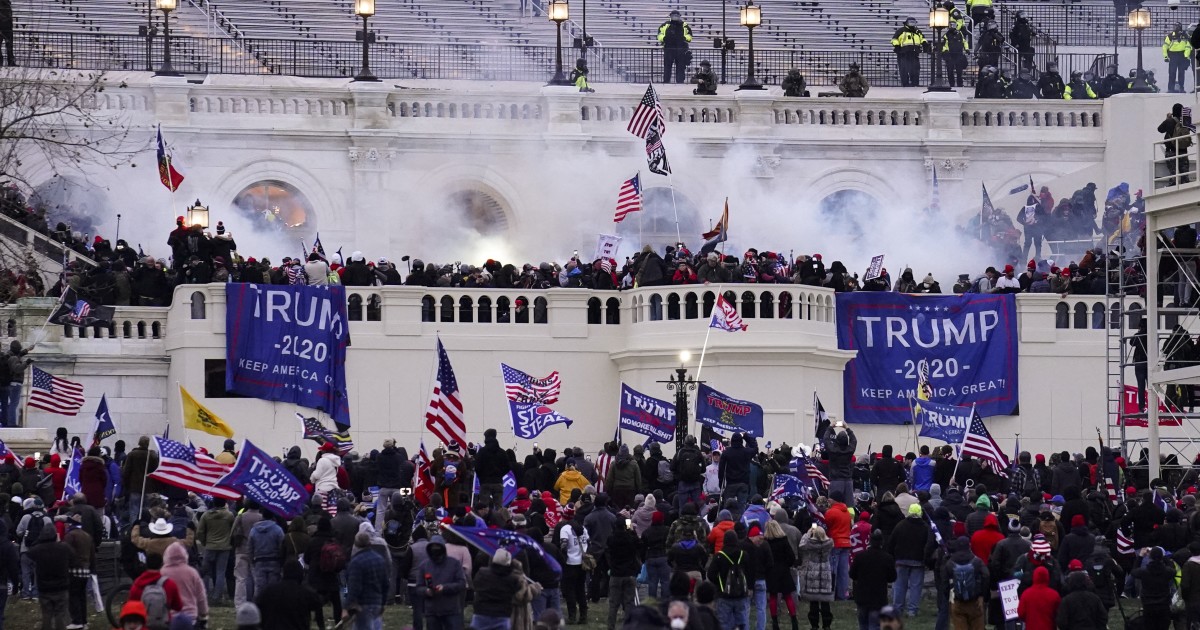 This may interest you :
California man, Hunter Ehmke, arrested in siege of Capitol
A California man who allegedly smashed a window at the U.S. Capitol…