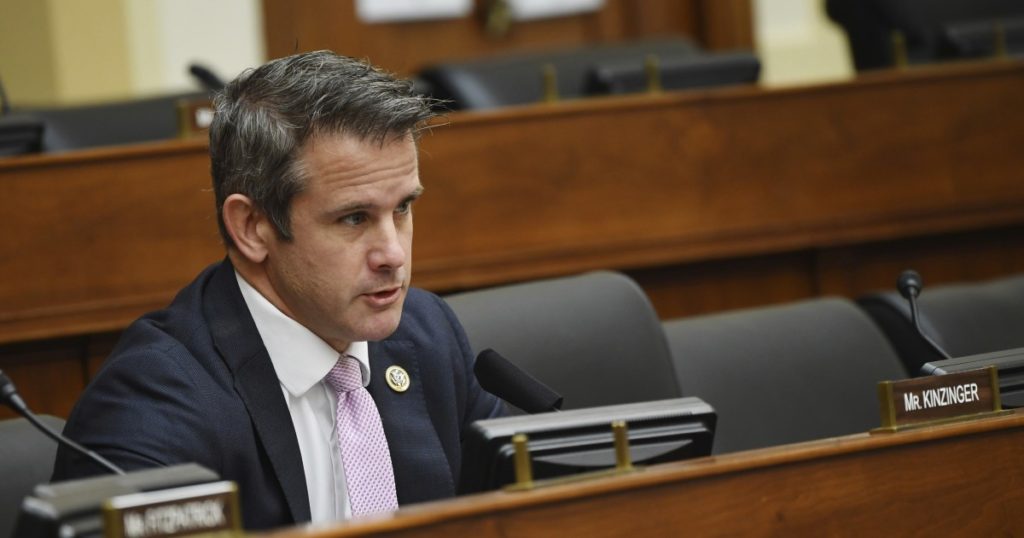 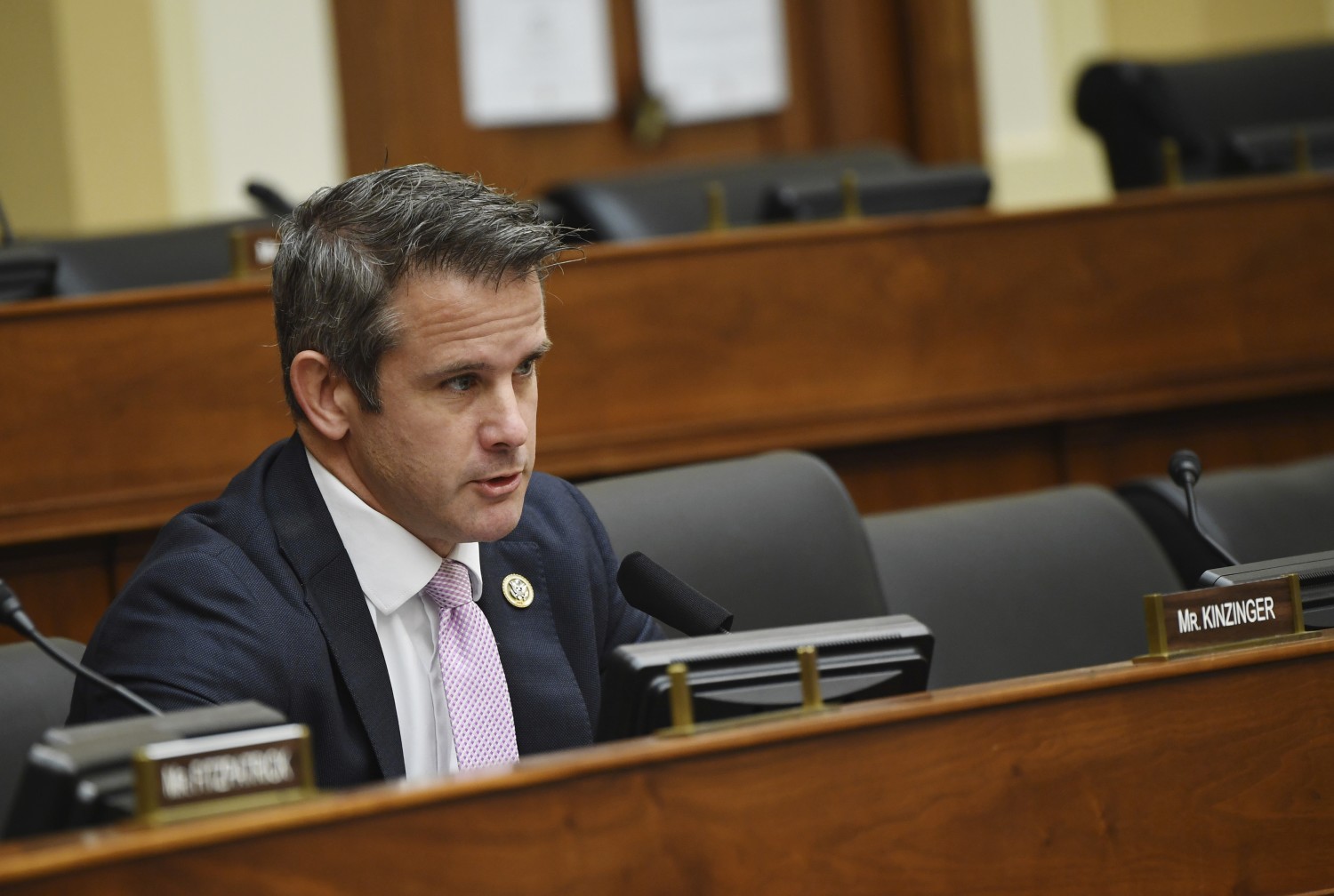 As the Republican Party wrestles with its identity in the wake of former President Trump, an Illinois Republican is out to prove there is a GOP voter base that wants to give up the division and conspiracy theories that he says have come to define the party.

“The biggest danger right now is that we’ve become a party that dabbles — not just dabbles — we traffic in conspiracies and we traffic in lies,” said Rep. Adam Kinzinger, who on Sunday plans to release a video and website, country1st.com, to start the campaign.

Kinzinger, one of 10 House Republicans who voted to impeach Trump earlier this month, has been one of the few GOP lawmakers willing to speak out against the former president’s actions. The campaign effort positions him alongside Rep. Liz Cheney of Wyoming as one of the leaders of a wing of the party seeking to distance itself from Trump.

Trump’s role in the Jan. 6 insurrection on Capitol Hill was a wake-up call, Kinzinger said.

“Republicans must say enough is enough. It’s time to unplug the outrage machine, reject the politics of personality, and cast aside the conspiracy theories and rage. It’s time to turn back from the edge of darkness and return to the ideals that have long been our guiding light,” he said in the recorded video. “It’s now or never. The choice is ours. I’ve made mine, and I hope every Republican, and every American who shares our values, will choose to join me. Let’s take back our party.”

He says he’s trying to steer the party of Ronald Reagan back toward hope, optimism and truth. Kinzinger said he is clear-eyed on the challenges he’s likely to confront among Republicans still faithful to Trump. He didn’t give GOP leaders a heads-up about the release.

The response to his effort could provide Republicans one of the first tests of whether GOP voters are receptive to his kind of politics.

“Would we lose the Proud Boys? Maybe. I’m fine with that,” he said, referring to the violent extremist group. “But we’d be bringing in … that Republican who maybe voted Biden and then Republican down-ballot because they couldn’t stand Donald Trump but they gave the Republican Party one last shot.”

Kinzinger’s effort is in its infancy. He was reluctant to identify next steps or what the movement would look like in six months, saying it would be driven by supporters and could include getting involved in Republican primaries. He said it’s not about any personal ambitions for higher office, although others will almost certainly view it as a preliminary step toward the 2024 Republican presidential primary.

Kinzinger’s effort positions him against House Minority Leader Kevin McCarthy of Bakersfield and those Republicans who view maintaining a role for Trump as the key to reaching the voters who could help them retake control of the House in 2022. McCarthy went to Mar-a-Lago in Florida this week to visit with Trump, emerging with a joint photo and an agreement from the former president to help Republican candidates.

Kinzinger had harsh words for McCarthy’s changing position on Trump’s responsibility for the riot on Capitol Hill, which left five people dead, including a Capitol Police officer. On Jan. 13, McCarthy said Trump “bears responsibility for [the] attack on Congress by mob rioters,” but he voted against impeachment. But as recently as last week, McCarthy said Trump did not provoke the crowd.

“When you go from calling this an insurrection that the president bears blame for to thanking Donald Trump for his commitment to win back the majority, that’s a heck of a move in about three weeks,” he said.

Kinzinger’s effort comes ahead of a pivotal week in which House Republicans will have to confront their post-Trump strategy. On Wednesday, House Republicans will hold a discussion and potential vote on whether Cheney, who like Kinzinger also strongly opposed Trump’s effort to overturn the election results and supported his impeachment, should remain as chairwoman of the Republican conference.

Republicans are also contending with how — or whether — to deal with Rep. Marjorie Taylor Greene (R-Ga.) as a string of reports came out in recent days highlighting her social media posts in which she said or favored comments describing as hoaxes two of the most lethal school shootings in American history and the 9/11 terrorist attack at the Pentagon.

She also said the 2018 Camp fire was started by a laser beam from space. Democrats, led by Rep. Jimmy Gomez (D-Los Angeles), have called for her to be removed from office. Others say she should at minimum be stripped of her committee assignments, which include the Education Committee.