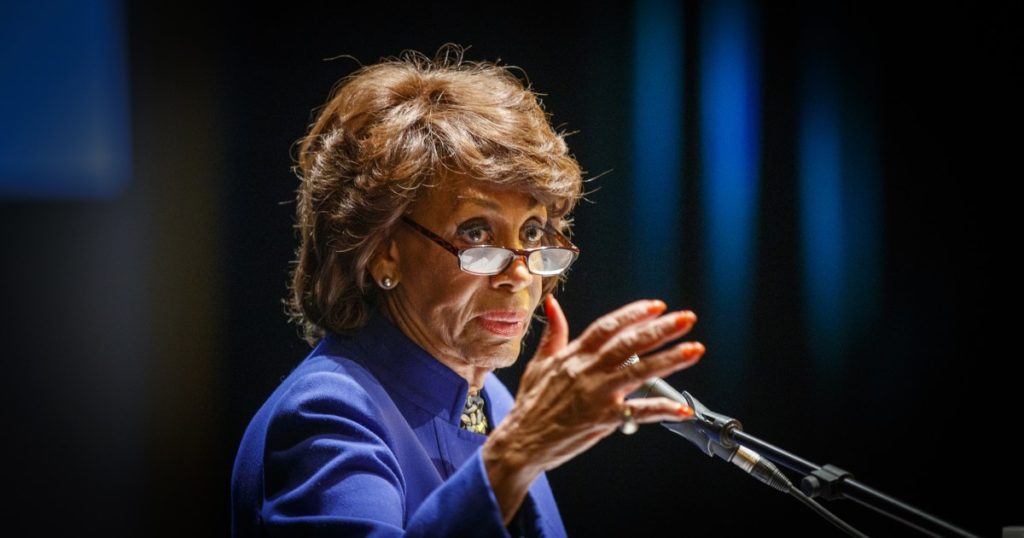 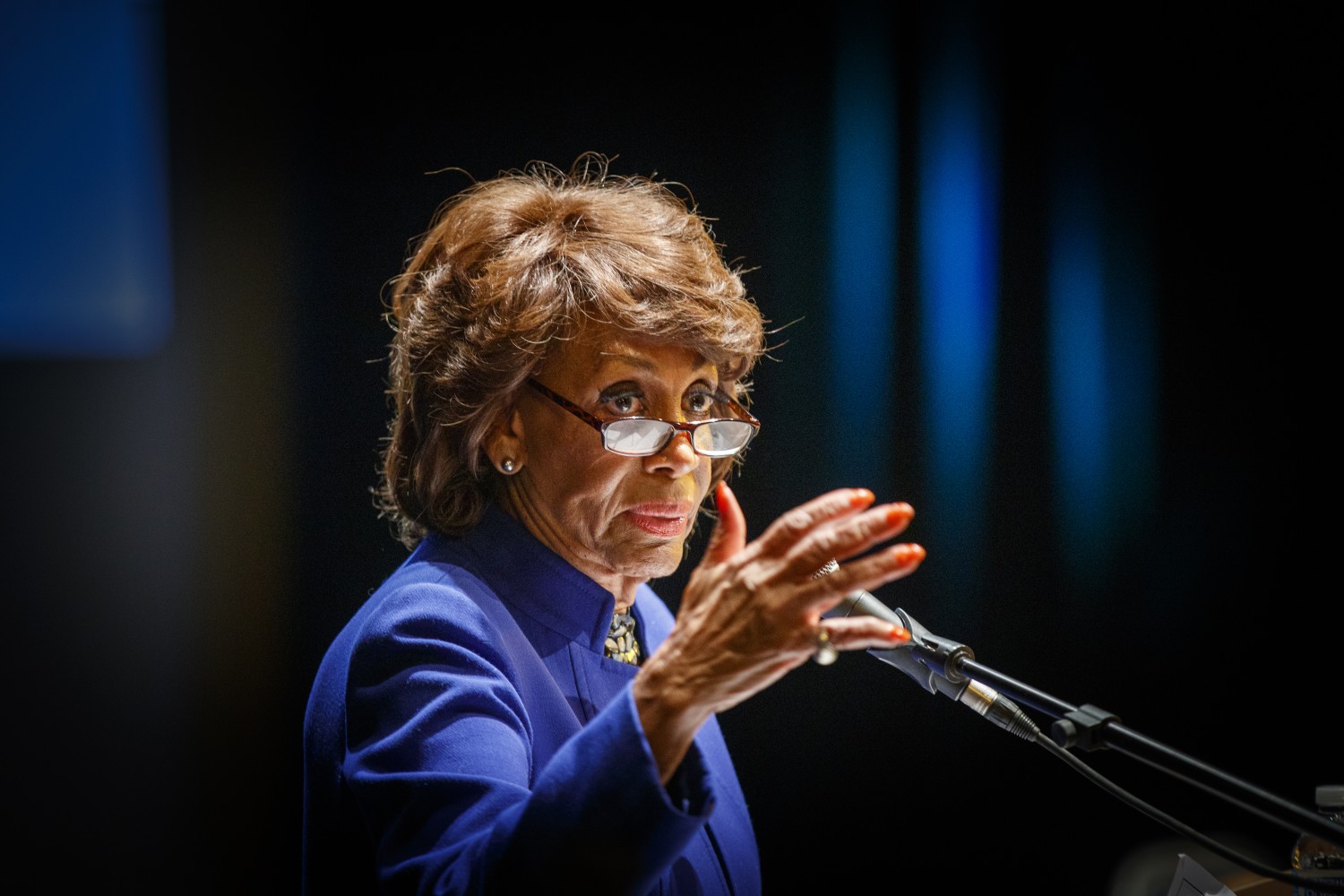 The House voted 216 to 210 on Tuesday to reject a Republican effort to censure Los Angeles Rep. Maxine Waters over her comments to protesters last weekend.

The vote came shortly before the jury in the trial of former Minneapolis Police Officer Derek Chauvin found him guilty on all three charges, including second-degree murder, in the killing of George Floyd.

Waters brushed aside the criticism, saying she has always promoted nonviolence and accusing Republicans of “bullying” her.

During the vote on the censure resolution, Waters stood confidently in the well of the House, chatting with other lawmakers and occasionally glancing up at a vote tally in the chamber.

“I love my colleagues, and they love me,” she said after the vote. “I don’t want to do anything to hurt them or hurt their chances for reelection. I will make sure that they are comfortable with my kind of advocacy so that we can all be sure that we can do the right thing.”