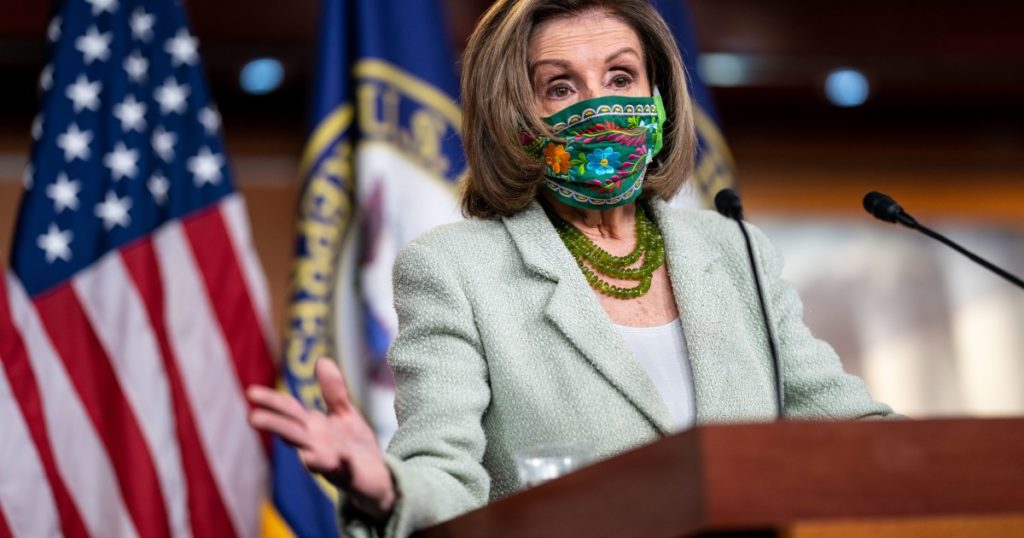 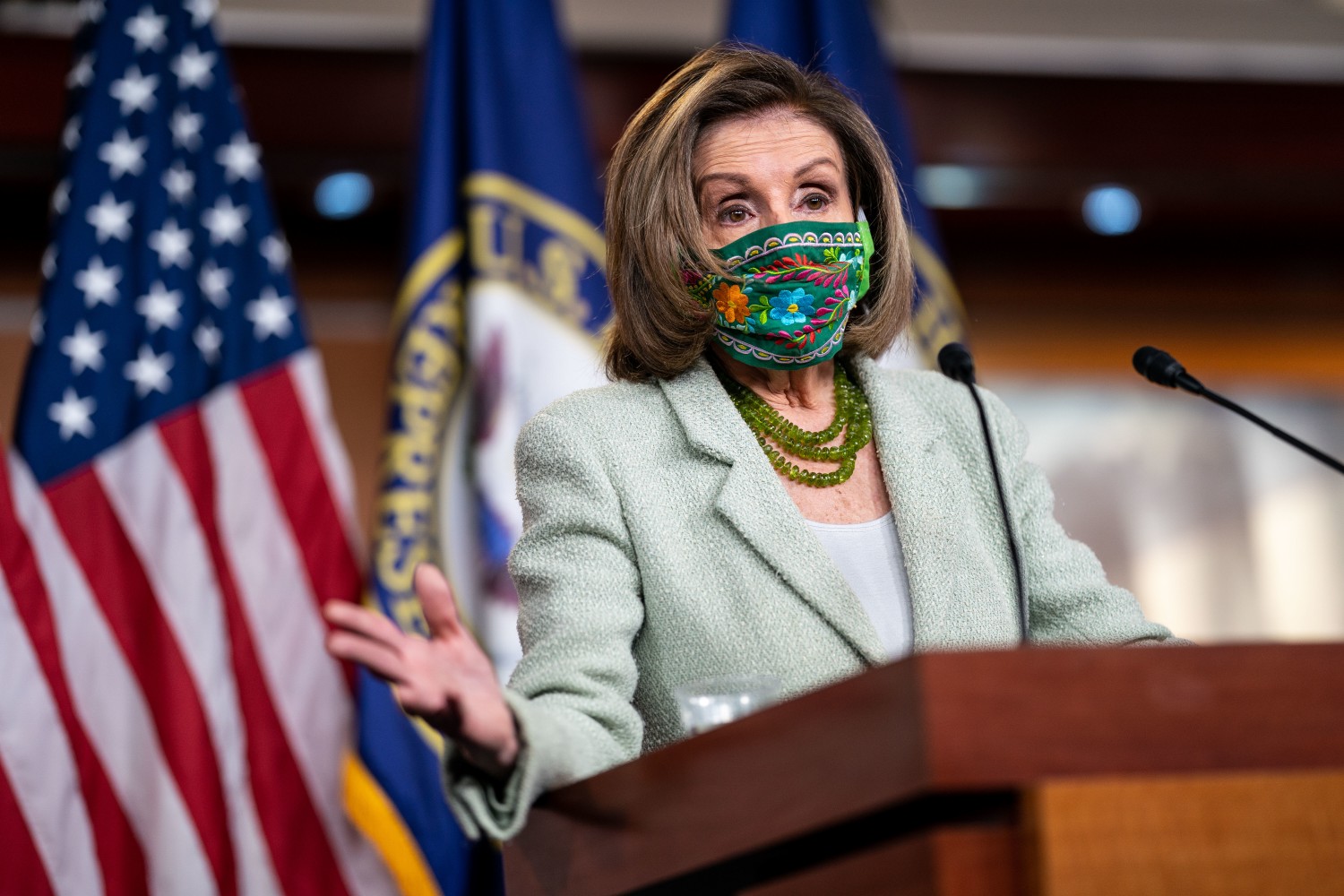 Biden is expected to sign it by the end of the week, days before unemployment insurance expires for more than 10 million Americans on March 14.

The Senate passed it Saturday on a 50-49 party line vote after stripping an increase in the federal minimum wage to $15 an hour, narrowing the weekly federal unemployment supplement from $400 to $300 and reducing the number of Americans who will qualify for the direct payments.

The package could be Congress’ last major response to the pandemic. It includes mortgage and rental assistance, targeted aid to the restaurant, child-care and airline industries, funding for vaccines and testing, aid to small businesses, schools and tribal governments and billions of dollars to help state and local governments deal with the economic fallout of COVID-19-related closures.

Tens of millions of Californians are expected to receive a direct financial benefit from the bill.

House Speaker Nancy Pelosi (D-San Francisco) called it one of the most important bills in her 33-year legislative career, on par with the landmark Affordable Care Act of 2009.

The bill was the first purely partisan COVID-19 response passed by Congress. No Republican voted for it in the House, or in the Senate, where Democrats used the reconciliation process to speed it through without the ability to filibuster. That meant it took just a majority to pass the bill, rather than the normal 60 votes. But it also meant Democrats had to scale back the bill to make it more palatable to centrists in their party.

Progressive representatives weren’t happy with the Senate’s changes, but agreed to support it.

“While I will continue to pressure my party to live up to its banner as the party of the people, I cannot ignore the immediate need for relief,” said Rep. Bonnie Watson Coleman (D-N.J.).

Both parties are primed to use the bill against the other in the 2022 midterm election that will decide whether Democrats continue to control the House and Senate.

Republicans have lambasted the bill as too broad for a moment when the economy is beginning to rebound and vaccinations are speeding along. They say it doesn’t prioritize getting people back to work and school.

“The most insidious part of this bill is the economy is already improving,” Rep. Guy Reschenthaler (R-Pa.) said.

Democrats, meanwhile, are embracing Republican criticism that the bill is full of progressive priorities, pointing to multiple national polls showing the bill is supported by the vast majority of Americans.

A poll released Tuesday by the nonpartisan Pew Research Center found 70% of Americans in favor of the package, with 28% opposed. Despite the unanimous opposition of GOP members of Congress, 41% of Republicans favored the bill and 57% opposed it, Pew found.

“We have come together as a party in the Congress to do something monumental, but something that also clearly reflects our values as a party and commitment to using government to improve the lives of as many people as possible,” Budget Committee chairman Rep. John Yarmouth (D-Ky.) said.

The bill includes $300-a-week in supplemental federal unemployment through Sept. 6, a lifeline for the millions of Americans currently claiming unemployment due to the pandemic. And it provides tax relief for people who received unemployment in 2020. Workers with annual incomes under $150,000 will not be required to pay taxes on up to $10,200 of 2020 unemployment benefits they received.

It also includes a $1,400 payment that the IRS could issue in the next two weeks to Americans whose annual income is less than $75,000; to those who file jointly with a spouse and make less than $150,000; and to those who file as a head of household and earn less than $112,500. Those filing jointly would receive $2,800. Dependents, including adult child dependents, are eligible for $1,400 as well.

The Institute on Taxation and Economic Policy, a progressive research group, estimates that 31.5 million Californians will receive a check.

The bill also temporarily expands the child tax credit to $3,000 from $2,000 — and to $3,600 for children under age 6 — and expands the Child and Dependent Care Tax Credit up to $4,000 for the child-care expenses of one child, and up to $8,000 for two or more. Though the change is temporary, Democrats herald raising the child tax credit as an avenue to lift millions of children above the poverty line, and are already indicating they hope it will be difficult to undo.

To directly address the coronavirus, the bill includes $14 billion for vaccine distribution; $49 billion for COVID-19 testing, tracing and genomic sequencing and $8 billion to expand the public health workforce. Another provision would expand the number of middle-class Americans who can get help with the cost of health insurance under the Affordable Care Act if premiums cost more than 8.5% of their incomes.

The bill also includes $350 billion for states, counties and cities dealing with a drop in tax revenue because of the economic effects of the pandemic shutdowns. California is expected to receive $42.6 billion, with $26 billion going to the state government.