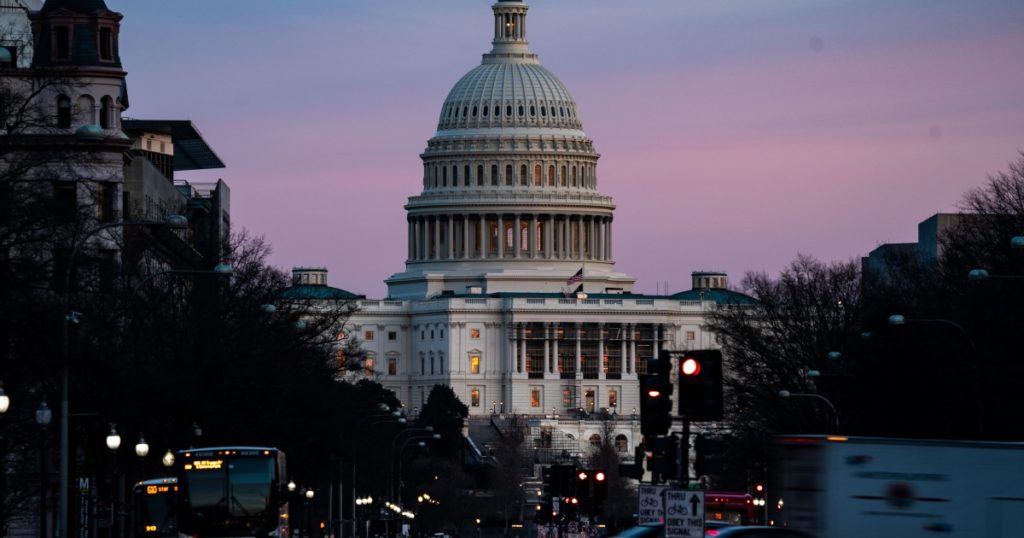 President Biden’s $1.9-trillion COVID-19 relief package is expected to pass in the Democratic-controlled House this week. This is unlikely to be the final version of the legislation; the evenly split Senate still has to act. But here’s a look at where things stand.

Will I get a relief check?

It depends on how much money you make. Individuals earning under $75,000 per year and married couples earning less than $150,000 would receive the maximum available, which is $1,400 per household member. The amount phases out the more money you make, and no individual earning more than $100,000 or couple earning more than $200,000 would receive money. The Senate may lower those income thresholds, to reduce the package’s cost by making fewer people eligible.

There are tweaks to previous eligibility requirements. Previously, only children listed as dependents on a federal tax return could receive a payment. Now all adult dependents, such as college students, can be counted as a household member and receive money.

What happened to the $2,000 checks we were promised?

I lost my job. What’s in this legislation for me?

The federal government would boost weekly unemployment compensation by $400, up from the current $300 but lower than the $600 increase that was available at the beginning of the pandemic.

Unemployed people would also be able to receive financial support for a longer time. Freelancers and gig workers could get help from the Pandemic Unemployment Assistance program for 74 weeks, while other out-of-work individuals who participate in traditional state unemployment programs could get 48 weeks of payments. The increased benefits would be available until Aug. 29.

My family needs more help than that. What else would the government do?

The House legislation would pump additional money into federal, state and local programs to assist struggling families with housing, food and healthcare costs. For example, the 15% increase in food stamp benefits would be extended through September, rather than expire in June. More than $19 billion would be provided for help paying rent and utility bills, and $10 billion for aid with mortgages and property taxes. The child tax credit would increase to $3,000, or $3,600 for a child under 6 years old. If you receive healthcare through the Affordable Care Act, subsidies would cover more of the cost.

I want my child’s school reopened. What will this legislation do?

The measure does not require schools to reopen, but it does provide money to make it safer for them to do so. Roughly $130 billion is proposed for schools to buy equipment, upgrade facilities and hire more staff. Schools would be required to use some of the money to help students catch up, with programs like summer classes.

Republicans have been critical of the proposed sum for schools because the money would be available through much of 2023, suggesting it’s not targeted at getting children back into classrooms. Democrats say that schools need the longer-term support to address budget shortfalls and other lingering challenges from the pandemic.

My business is hurting. What will this do for me?

The legislation would fund a variety of programs to help businesses. Small businesses could apply for some of the $15 billion for low-interest federal loans, and a new $25-billion program would prop up struggling restaurants. Another $7 billion would be injected into the Paycheck Protection Program, which was formed last year to help prevent layoffs.

My local and state officials says they’re facing budget shortfalls because of the pandemic. What would this legislation do?

The House package includes Biden’s proposed $350 billion for cities, states, territories and tribal governments. Most of the money would go to states. This provision may well not survive, at least not the full amount; Republicans are opposed and some Democrats note that a number of states — including California — are projecting budget surpluses.

Will this legislation help fight the virus?

The measure would fund a variety of actions to combat the pandemic. There’s $46 billion to expand testing and contact tracing, $7.5 billion for distributing vaccines, $5.2 billion for vaccine development and $500 million to track how vaccines work on new COVID-19 variants.

Is the federal minimum wage going to be increased?

The legislation would mandate a phased-in increase in the federal minimum wage to $15, from the current $7.25 an hour, by 2025. This would have no impact on California, where state law ensures the minimum wage will reach that point by 2023. However, the Senate is expected to jettison the provision, or reduce the amount, to perhaps $11.

What other changes could there be?

It’s unclear, but some alterations are all but certain. Once the House acts, the legislation goes to the Senate, where it will have a rougher time. The Senate is split evenly between the parties, and Republicans will provide few if any votes. Democrats plan to pass it through a legislative process known as reconciliation, which allows budget-related legislation to be passed with a simple majority vote, without the threat of a filibuster.