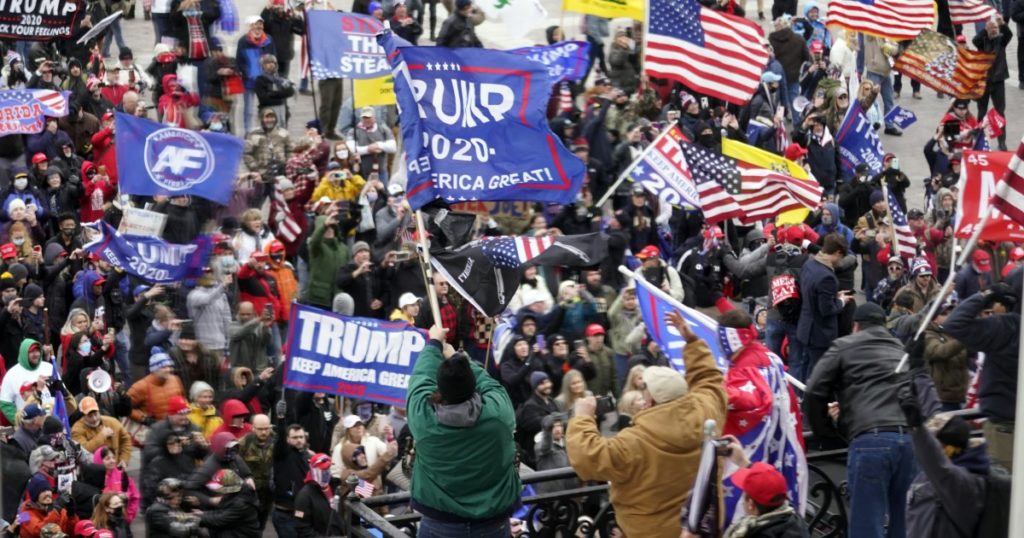 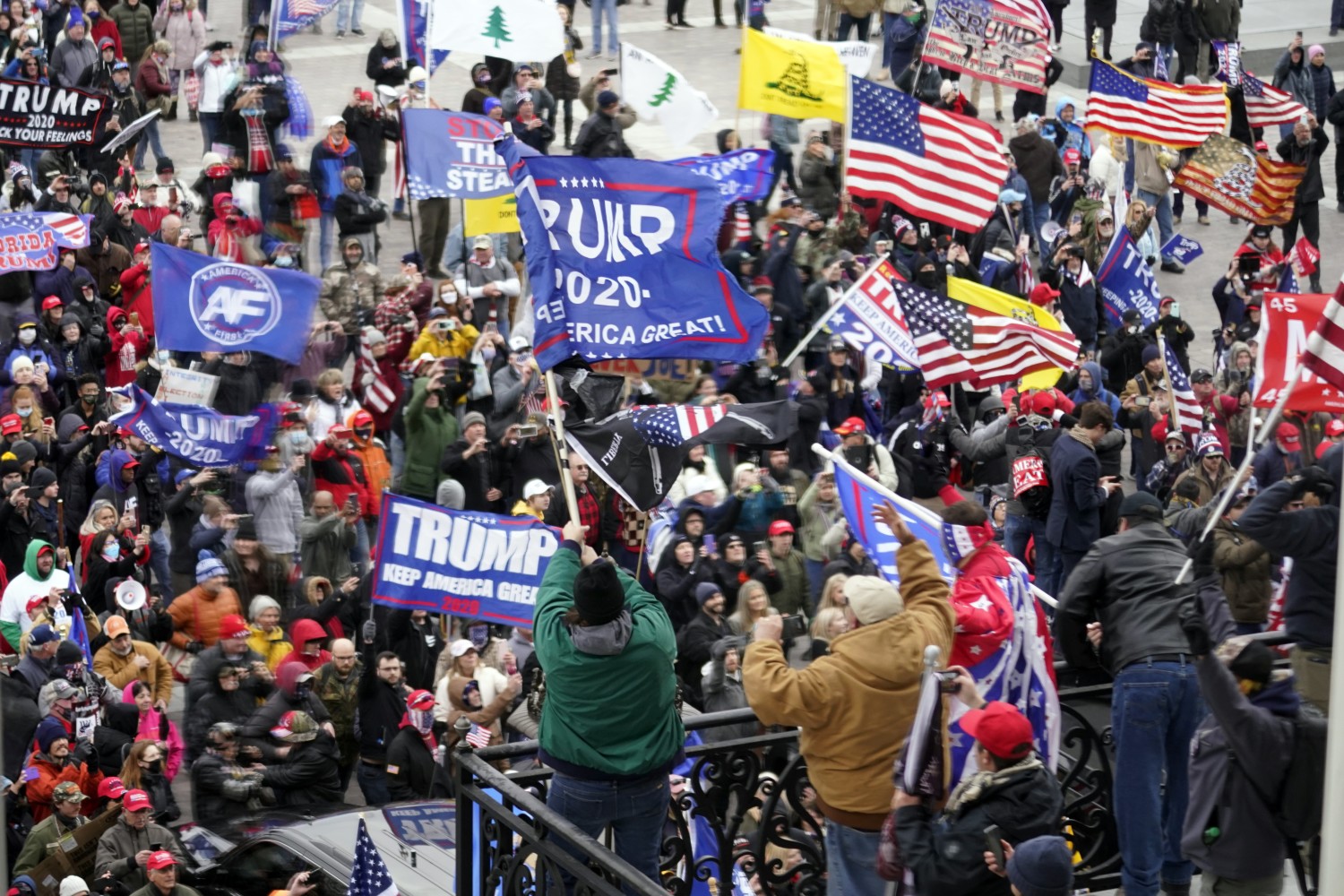 In the wake of the Capitol siege Wednesday, several scenarios are possible as Congress considers punishing President Trump for his role in inciting the insurrection. Among them:

Most Democrats and some Republicans want Trump to resign immediately to limit the potential damage he can do, though he has just over a week left in his term. See the article : Trump’s Twitter account is gone. So are his attacks on California.

In 1974, a trio of congressional Republican leaders helped persuade President Nixon to resign by telling him he faced certain impeachment and removal from office; the House had already begun proceedings as a result of the Watergate scandal and its coverup. As of now, Trump shows no inclination to resign and neither do top Republicans show any sign of pushing him to do so. 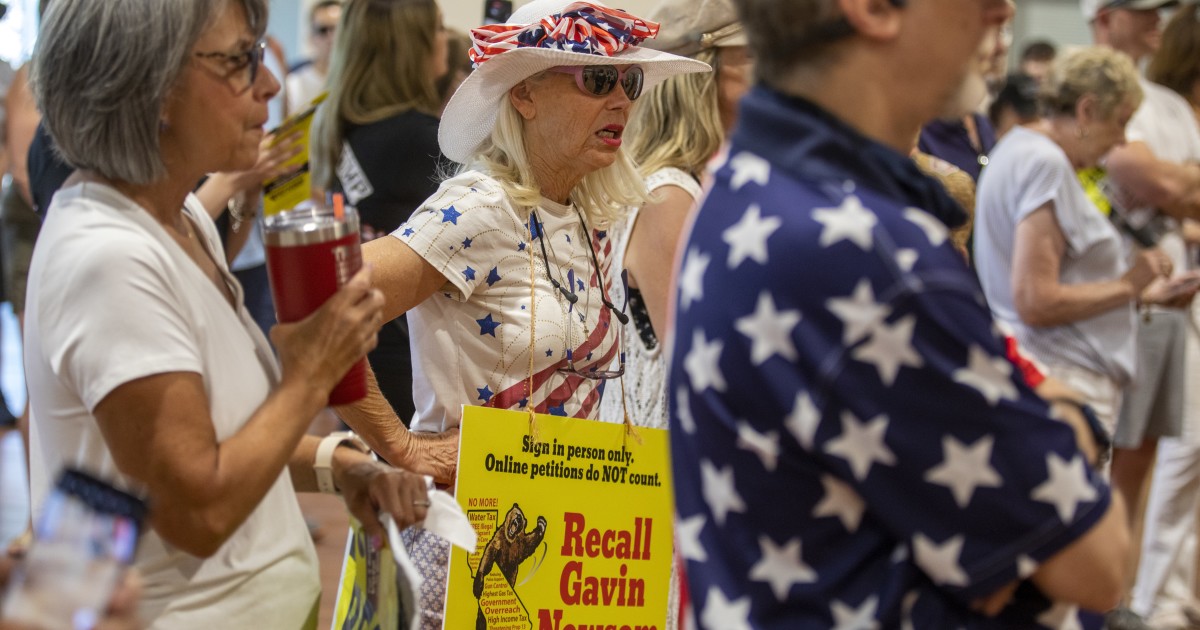 On the same subject :
Newsom could be replaced by recall pol with fewer votes
For weeks, legal scholars have debated whether the recall election of Gov.…

The Constitution’s 25th Amendment provides for the president to be relieved of his duties if the vice president and a majority of the Cabinet declare the president “unable to discharge the powers and duties of his office.” It is a potentially time-consuming process that probably could not play out before President-elect Joe Biden takes office Jan. 20. Vice President Mike Pence and the Cabinet have not shown public support for such a move. House Republicans on Monday blocked a vote on a measure calling on Pence to invoke the amendment. 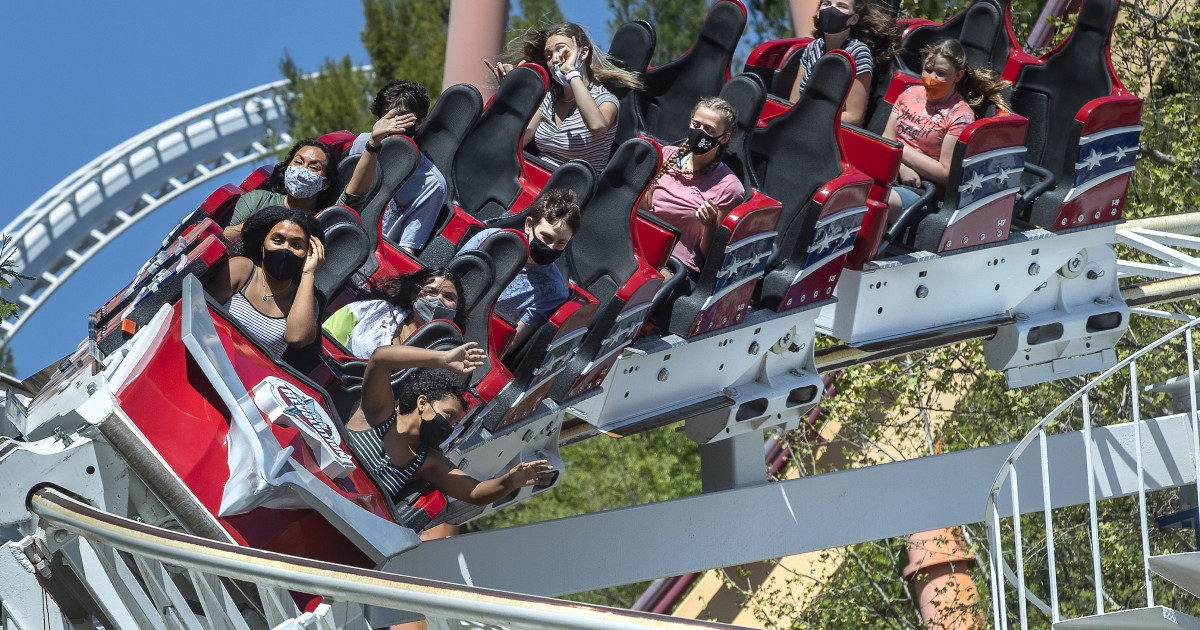 If Trump does not resign and Pence declines to invoke the 25th Amendment, House Democrats are preparing to vote midweek on at least one article of impeachment citing Trump for “incitement of insurrection.” If the articles are approved by a majority, as would be likely in the Democratic-controlled House, it would mark the first time a president has been impeached twice.

Once the Senate receives the articles, it must set aside all other business to take up the impeachment resolution and hold a trial. That is not likely to happen before Biden is inaugurated because the Senate is in recess until Jan. 19 — the eve of Biden’s inauguration — and Senate Majority Leader Mitch McConnell (R-Ky. Read also : ‘Find’ votes for him, Trump demands in call to Georgia official.) has said he will not call the members back before then. To avoid consuming the opening weeks of the Biden administration with a divisive impeachment trial, some Democrats suggest they could postpone sending the articles to the Senate until after Biden’s first 100 days in office, to allow time for Congress to consider the new president’s Cabinet nominees and top policy priorities. 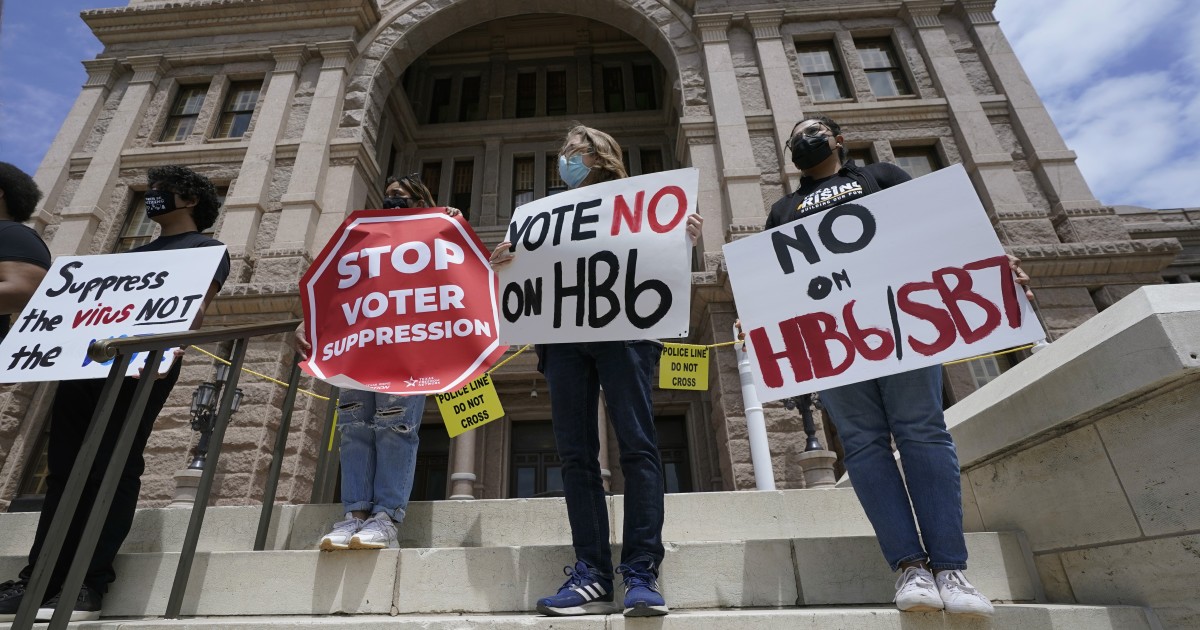 The House and Senate could approve a resolution with a lesser punishment — a formal censure of Trump for inciting insurrection. Although still a long shot in the Senate, as a penalty it would have better chance of success. Read also : Georgia Senate Runoffs. An impeachment trial not only would be time consuming, it would require a two-thirds vote of the Senate to convict Trump — thus requiring support from up to 17 Republicans, more than anyone thinks likely. A censure resolution could move without delay and be passed with just 60 votes; finding 10 Republicans willing to punish Trump in that way is considered possible.

Congress could pass a non-binding resolution holding that Trump should be subject to the 14th Amendment, a post-Civil War addition to the Constitution that holds that a person who has engaged in “insurrection or rebellion” against the U.S. is disqualified from holding state or federal office. Such a resolution would not preclude Trump from seeking or holding office — because, without his signature, a measure does not have the force of law. Yet advocates believe it might provide legal support for lawsuits challenging Trump’s candidacy — as an expression of Congress’ intent — if he decides to run for president in 2024, as he’s hinted.

Congress could take no action to punish Trump before he leaves office, and leave it to the legal system to mete out justice in the courts. But that is unlikely. Most Democrats would see that as dereliction of their duty to hold the president accountable, even in his waning days in office, for fomenting an attack on the Capitol to prevent Congress from doing its constitutional duty to ratify the presidential election results — an attack blamed for five deaths.