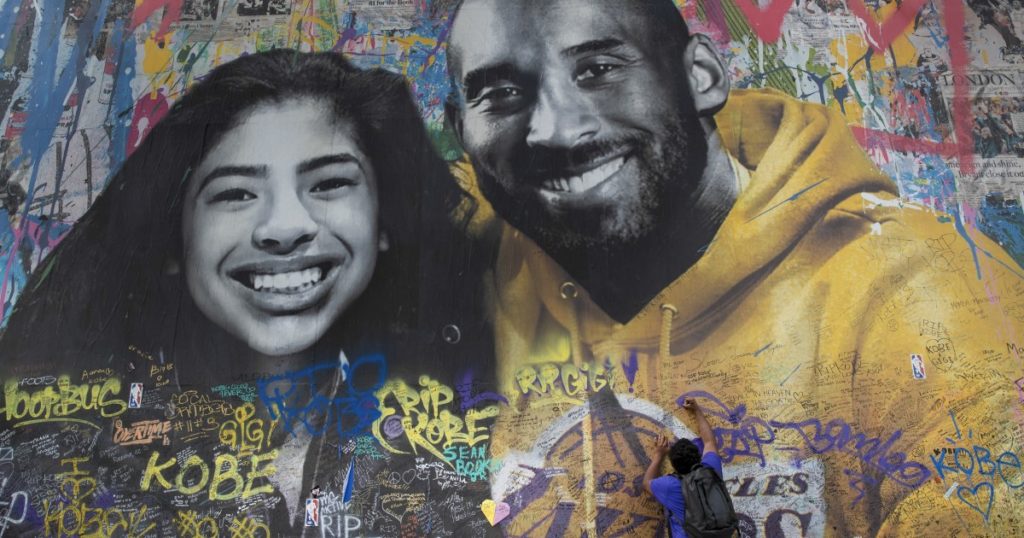 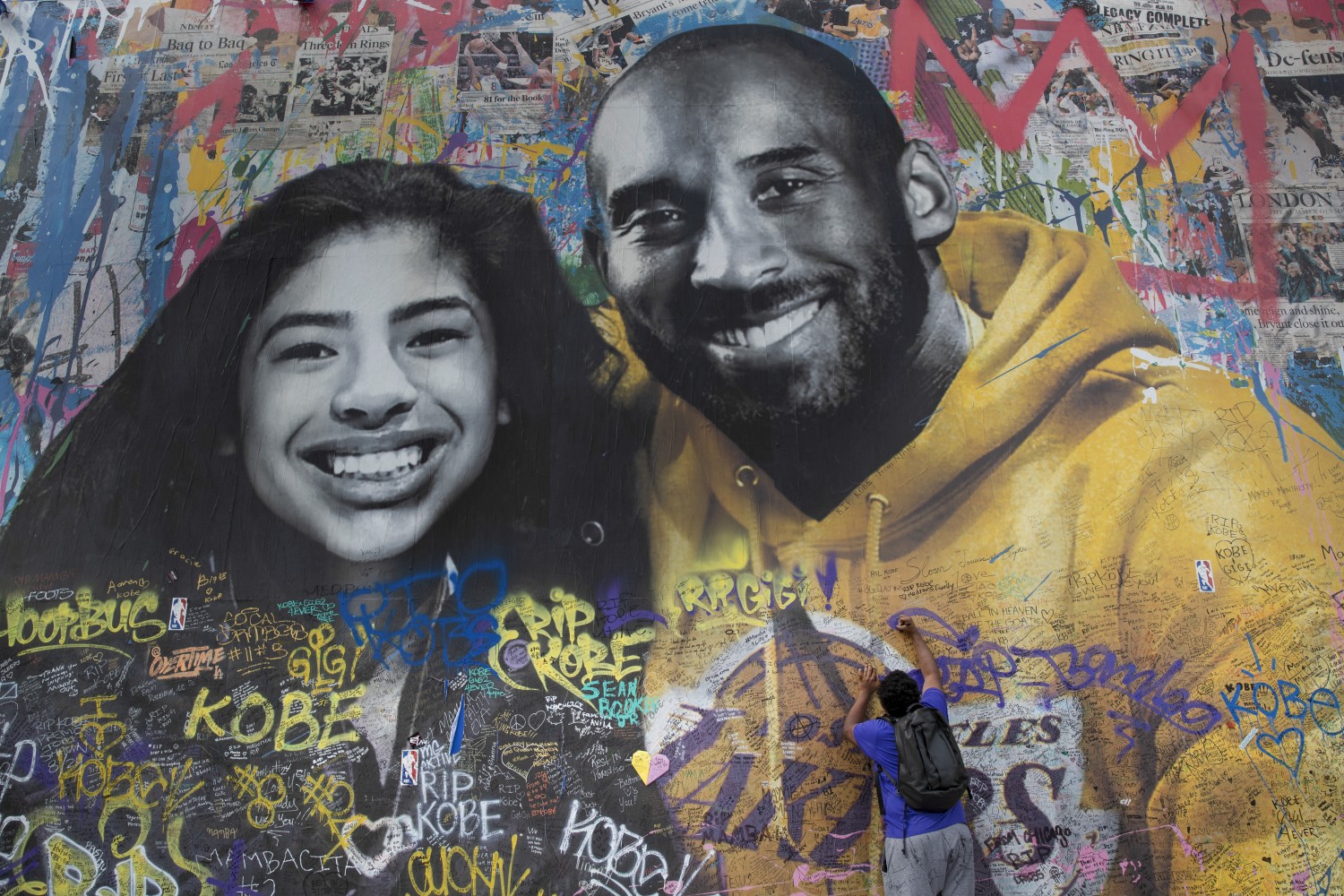 On the eve of the anniversary of the helicopter crash that claimed the lives of NBA legend Kobe Bryant, his daughter Gianna and seven others, California’s senior senator and a local congressman announced Monday they will try again to improve chopper safety through legislation.

Sen. Dianne Feinstein and Rep. Brad Sherman (D-Northridge) reintroduced the Kobe Bryant and Gianna Bryant Helicopter Safety Act, a bill that would require terrain awareness and warning systems on all helicopters that carry six or more passengers. Despite a 2006 National Transportation Safety Board recommendation that such equipment be mandatory on all helicopters, the Federal Aviation Administration, which sets flight rules, only requires it on helicopter air ambulances.

Despite a personal plea from Vanessa Bryant, Kobe’s widow and Gianna’s mother, lawmakers did not pass the legislation last year. Opposition from the aviation industry, combined with a Congress overwhelmed with the COVID-19 pandemic and other issues, pushed helicopter safety to the back burner.

In the wake of the Jan. 26, 2020, crash, NTSB board member Jennifer Homendy said that a terrain awareness system, or TAWS, would have provided more information to the pilot, Ara Zobayan, but she did not say it could have prevented the deadly crash.

“Mandatory terrain awareness equipment on all helicopters has been recommended by the NTSB for 15 years, but the FAA has failed to require it on any helicopter save air ambulances,” Feinstein said. “It’s clear the simple addition of this equipment will help keep passengers safe and prevent crashes due to poor visibility.

“Last January, we saw just how deadly flying in low visibility without this equipment can be when a helicopter carrying nine individuals, including basketball legend Kobe Bryant and his daughter, crashed. The accident may very well have been avoided if terrain awareness equipment were mandatory as this bill will ensure it is.”

Sherman said this is not about the money that helicopter operators want to save, but lives lost unnecessarily.

“Aviation firms oppose this because they say these systems aren’t cheap,” Sherman said. He added that most people who ride on helicopters assume everything to mitigate a deadly disaster has been done, when the reality is different.

“With the new Congress, we’re going to take another run at this,” he said. “We still face some dark days ahead, so Congress is of course going to have to remain focused on crushing COVID and getting economic relief done. But I am fairly optimistic we will get this done in 2021.”

The aviation industry has argued that the systems are not always necessary for pilots and balked at the costs of installation and repair — upward of $35,000 per helicopter, plus hours of maintenance costs and time lost with repairs and installation.

But there is a growing body of evidence that TAWS has become increasingly effective and can save lives. The system in helicopters can help prevent crashes, especially when a pilot has limited visibility, by providing details of the surrounding terrain and visual and audio warnings of obstacles or mountainous topography.

Bryant and his daughter, along with several of her teammates, a few parents and coaches, took off shortly after 9 a.m. on Jan. 26 from John Wayne Airport in Orange County, heading to Camarillo Airport for the second day of a weekend tournament at the Mamba Academy in nearby Thousand Oaks. Pilot Zobayan sought air traffic control guidance as a low cloud ceiling hung over the San Fernando Valley into Calabasas.

Zobayan told air traffic control he was “climbing” to 4,000 feet to get above the clouds. But in reality, he was descending, having no warning of the rising terrain ahead of him. The helicopter crashed into the hillside near Las Virgenes Road and Willow Glen Street at 9:45 a.m., killing all aboard.

Sixteen years before, an almost identical Sikorsky S-76 helicopter crashed into the Gulf of Mexico 70 miles southeast of Galveston, Texas, on a night trip to an oil drilling ship, killing all 10 onboard. Two years later, the NTSB found that the pilots failed to realize they were descending into the water while flying at night.

The NTSB concluded that a terrain awareness warning system could have alerted the pilots to the waters below and avoided the fatal plunge. The FAA rejected the recommendation. But in 2014, they did begin to require terrain awareness systems for helicopter air ambulances.

In the wake of the Bryant crash, the FAA sought to explain why it chose to extend the TAWS requirement only to helicopter air ambulances. It noted in a statement that those helicopters fly at “night and from unimproved and unfamiliar landing areas” that the agency said is far from the scenario with commercial helicopters that tend to fly “in populated areas, relying on a robust network of routes and landing facilities.”