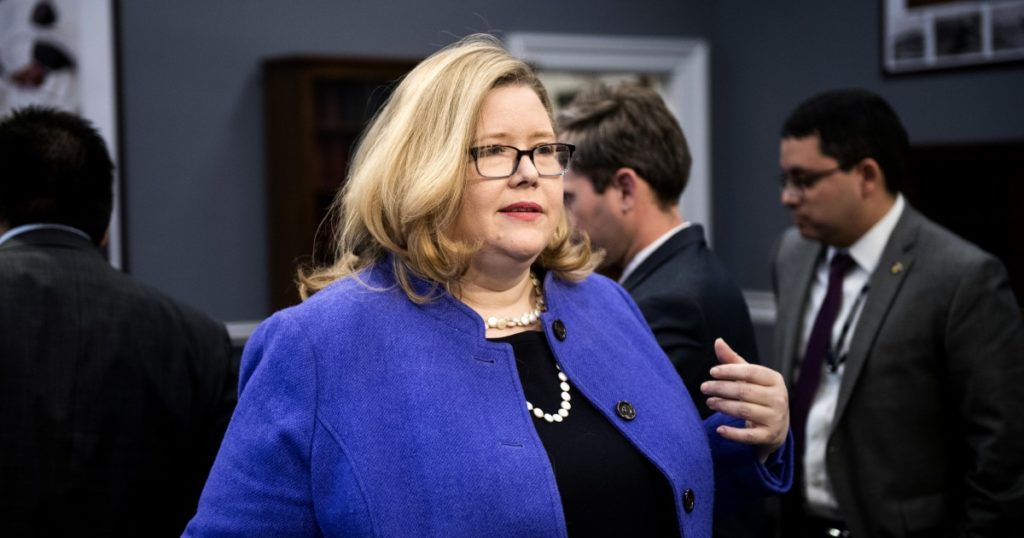 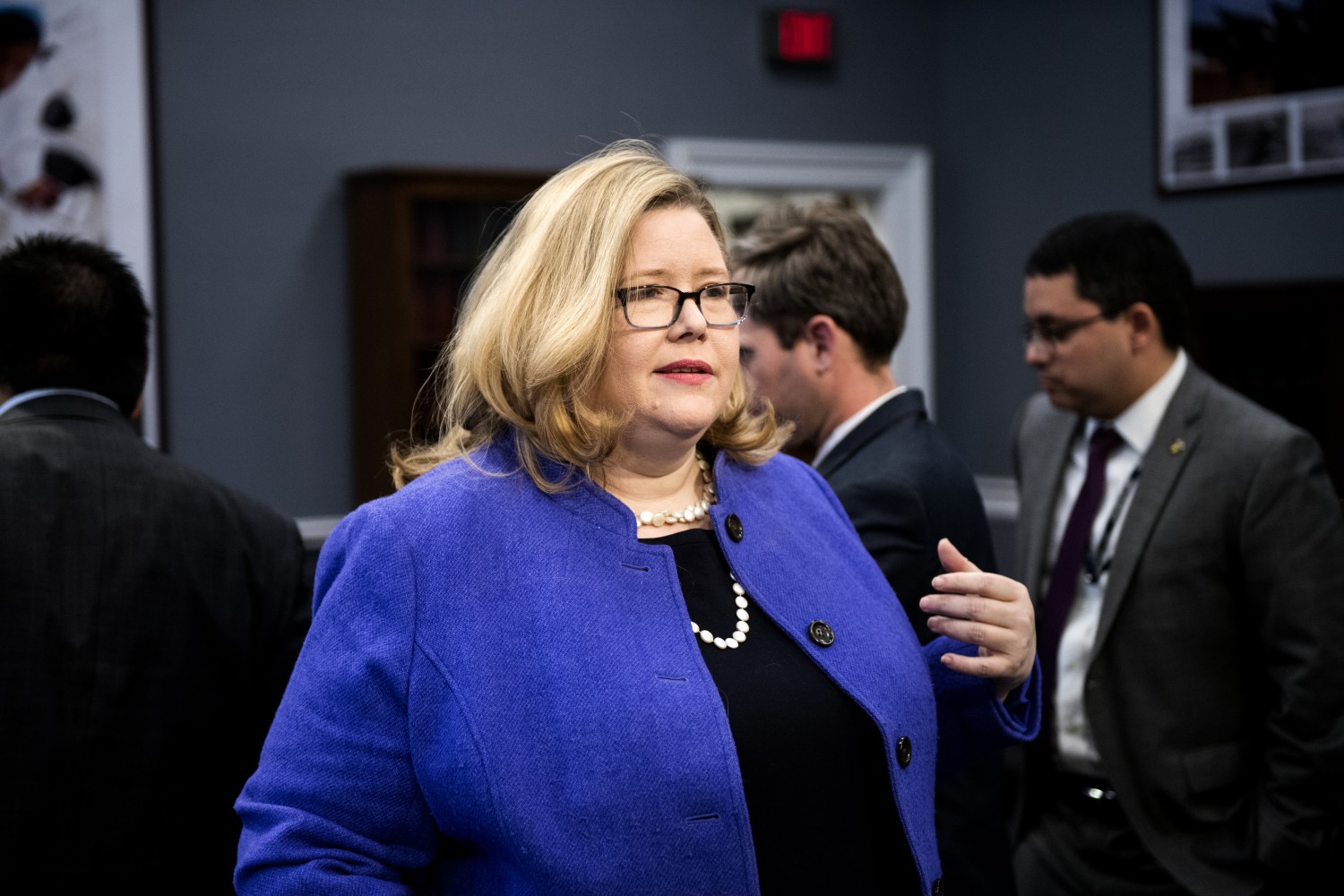 One of the most profound mysteries of our time is why so many ordinary people have sold their souls for the dubious privilege of lying for Donald Trump.

Maybe Emily Murphy, head of the General Services Administration, was trying to explain her own motivations for essentially lying about Trump’s election loss when she tweeted Wednesday (no joke): “Dcccf Rex zzz. @#z@smaan anaNN.”

Presumably, that character stew — quickly retracted — was an accident. But who can tell? None of the Trump loyalists can explain clearly why they’ve forfeited their dignity and reputations to participate in his infinite deceptions.

The president’s loyal liars have also included Sean Spicer, Corey Lewandowski, Sarah Huckabee Sanders, Kellyanne Conway, Hope Hicks, Kayleigh McEnany, Mark Meadows, Brad Parscale, Paul Manafort, his lawyers, his doctors, his kids and let’s not forget every Senate Republican who has shrugged off the pileup of allegations and documentation about Trump’s criminal conduct while in office.

After four years of this grotesquerie, and with President-elect Joe Biden’s inauguration just nine weeks away, most of America seems good and ready for a break from these tiresome people and their grinding duplicity.

Enter Emily Murphy. Hardly anyone had heard of her until the days after the election, when it emerged that Murphy, in her Trump-appointed role at the GSA, the agency that facilitates postelection transfers of power, could be the Trump liar to end all Trump liars.

As Trump’s lame-duck period drags on, Murphy has refused to declare that her patron is in fact lame. And with that, the federal government has entered a fugue state — now, when the nation needs it most.

Murphy’s loyalty to the don shouldn’t be shocking. In 2018, her agency played a role in abruptly putting the kibosh on a plan for the FBI to vacate a building near Trump’s hotel on Pennsylvania Avenue in Washington. Emails acquired by the House Oversight Committee, then chaired by Rep. Elijah Cummings (D-Md.), suggest that Murphy scuttled the project in deference to Trump, who didn’t want the FBI building empty, which could allow a competing hotel to lease it. When asked about it, Murphy temporized and stonewalled.

Postelection, she had one job. By statute, the GSA administrator is supposed to “ascertain” the “apparent” winner, which triggers government cooperation with the incoming president’s administration. Infuriatingly, Murphy has refused. Just as Trump has refused to concede the election he lost.

As of this writing, Murphy’s obstinance is preventing the release of $9.9 million to the Biden-Harris transition team, which comes with secure offices and equipment, access to government agencies and full national security briefings.

Specifically, Murphy’s intransigence is preempting the development and implementation of a Biden-Harris public health policy that would help a nation that sometimes seems to be on its last legs. (On Wednesday, the U.S. death toll amid a new surge of COVID-19 passed a quarter of a million.)

Walter Shaub, a former director of the Office of Government Ethics, has suggested that Murphy’s actions represent not just a dereliction of duty to the American people but also criminal negligence.

In a tweet, he asked, “When people die because @GSAEmily, drunk on partisan loyalty to a corrupt president, refuses to release transition resources during a deadly pandemic, could anyone seriously argue that she’s any less culpable than a drunk driver who crushes a dozen school children at a bus stop?”

America is not supposed to have an actual interregnum — a period between leaders. It’s meant to have one lawfully elected president succeed another with an interval of peaceable overlap and disciplined baton-passing, which guarantees that the country is never leaderless and that each administration has the confidence of the people.

So Murphy’s determination to jam the gears is also putting the nation at risk from hostile actors that might exploit the turmoil.

Nine days ago, four former secretaries of Homeland Security — Tom Ridge and Michael Chertoff, who served under George W. Bush, and Janet Napolitano and Jeh Johnson, who served under Barack Obama — signed a letter urging Murphy to act. “A peaceful transfer of power was defined as essential to national security by the 9/11 Commission,” the group wrote.

“Our country is in the middle of twin crises: a global pandemic and a severe economic downturn. The pandemic will make any transition more complicated. At this period of heightened risk for our nation, we do not have a single day to spare to begin the transition. For the good of the nation, we must start now.”

Murphy’s response? Nothing but “Dcccf Rex zzz. @#z@smaan anaNN.” That was her first public statement in weeks. In a world of Olympic-level obstructors of democracy and justice, including Sen. Mitch McConnell (R-Ky.) and Atty. Gen. William Barr, Murphy now has a shot at the leaderboard. And if she keeps at it, she may be the most dangerous of them all.