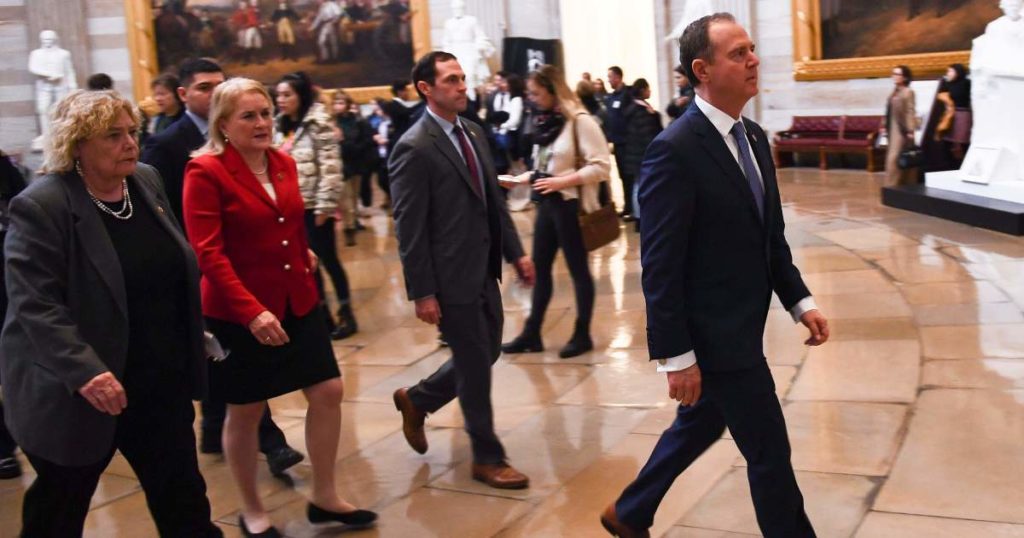 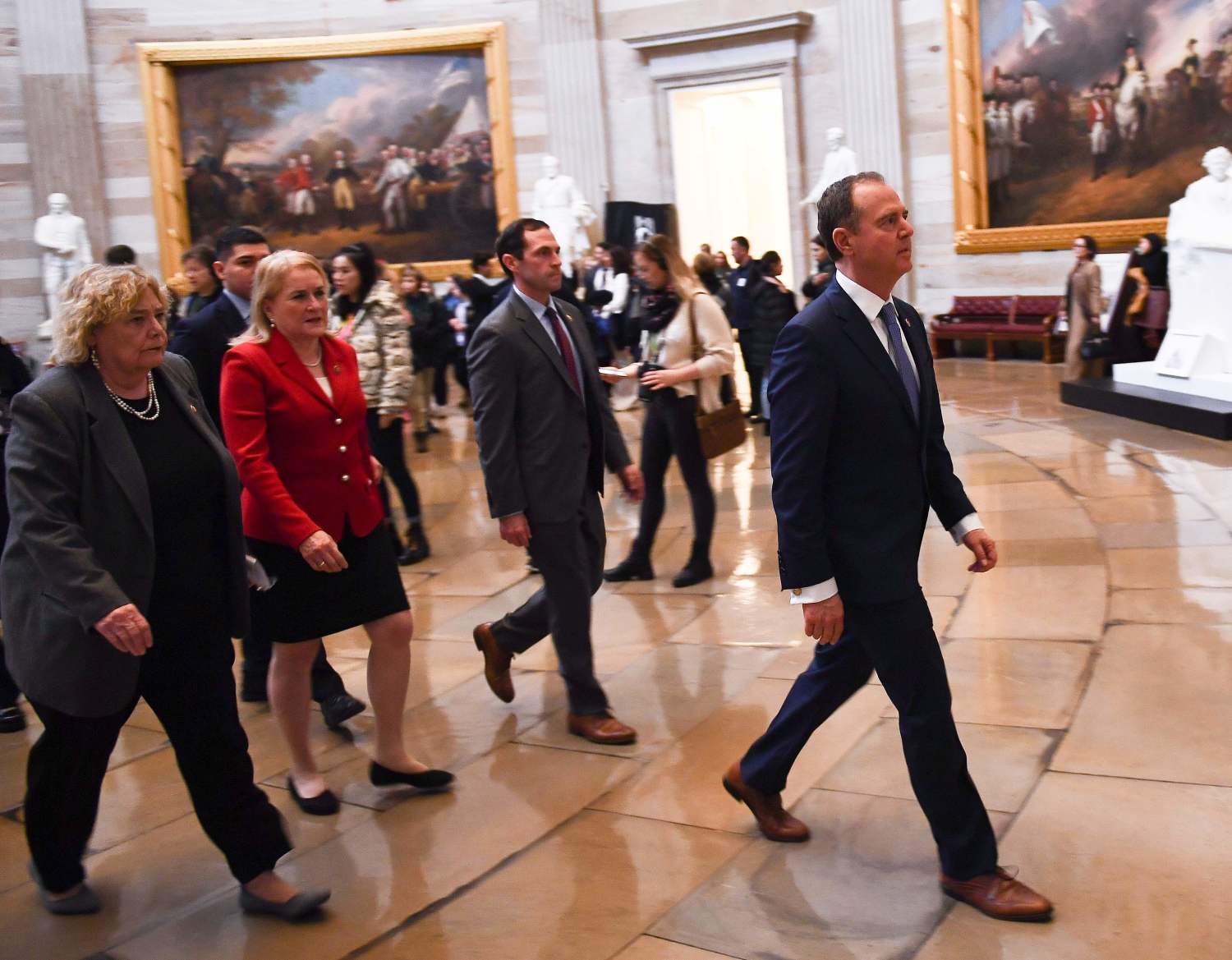 For four years, the spectacle of President Trump’s cheating ways has been a daily insult to the American public. We have solid allegations that Trump cheats or tries to cheat on tests, at golf, on his wives, on his taxes, on bank loans and, of course, in campaigns.

Every time ordinary Americans take tests, pay the IRS and meet the terms of their contracts, they can be reminded that Trump does not.

And for four years Rep. Adam B. Schiff (D-Burbank) has never failed to remind a demoralized nation that Trumpesque cheating is not OK. Over and over, the Bruiser of Burbank has agitated for baseline decency.

“I don’t think it’s OK” is a simple expression and an unusually casual phrase coming from Schiff, an ace rhetorician who once aspired to be a screenwriter. But that refrain in his famous March 2019 speech at the beginning of House Intelligence hearings was nonetheless powerful.

The speech reeled off incident after incident that showed Trumpworld’s 2016 zeal for illicit campaign help from the Kremlin. “You might think it’s OK,” he proposed to his Republican colleagues. Then, more in sorrow than in anger, he said, “But I don’t think it’s OK.”

He wasn’t talking about political correctness, or even ethical correctness. He was talking about bottom-line ethical sufficiency. The kind of soundness of character you know if you see it. Someone cutting in line, keying your car or having an extramarital affair: not OK.

I asked Schiff by phone this week why that speech hit a nerve with the American people — or, rather, soothed those nerves. “Millions of people who had been watching the events of the Trump administration saw that what they were doing was grievously wrong,” he said. “They were thinking, ‘Am I crazy?’”

Hearing Schiff reaffirm the existence of right and wrong indeed relieved, for a time, the relentless gaslighting of Trump times. It lifted the isolation felt by so many Americans watching Trump’s misconduct in horror.

Within six months of the “I don’t thing it’s OK” speech, Trump had been caught red-handed soliciting Ukraine’s help to try to smear now President-elect Joe Biden, and Schiff was overseeing the House proceedings that led to Trump’s impeachment on Dec. 18, 2019.

When it became clear that Trump’s Republican enablers in the Senate were going to let him skate — again — for election shenanigans, Schiff once more spoke simply: “I’m tired,” he said in the Senate trial. “I don’t know about you, but I’m exhausted.”

He was tired just like the rest of us. Tired of the cheating, of course, but equally tired of the twisted Republican determination to look the other way.

Emboldened by sycophants in the GOP, Trump to this day continues to swing around like a wrecking ball. Having decisively lost to Biden last month, he’s desperately shoring up “lawyers, guns and money,” in the words of the old Warren Zevon song.

The lawyers include haywire Rudolph W. Giuliani and a small motley crew of other oddballs. They don’t include Atty. Gen. William Barr, who resigned this week after refusing to join the chorus of deceit backing Trump’s last-ditch crusade to stay in office. Nor do they include the heavily conservative Supreme Court, overweighted with Trump appointees, which refused to hear his gibberish case for why the election should be thrown to him.

As for the guns, they’re flaunted by far-right extremists who have been marching in Trump’s name. The money? Well, Trump has raised more than $200 million in his president-for-life crusade, which he calls “Stop the Steal.” A more concise name for this foundering Trumpian op might be just “The Steal.”

Republicans are still talking about fraud and choking on the words “President-elect Biden.” What’s especially weird about the whole seditious effort is that 2020 was an election in which, as Schiff points out, Republican members of Congress were reelected. So beholden are they to the despicable president that they are acting against their interests to boost him.

Why? I asked Schiff. Why why why?

I wasn’t sure circumspect Schiff would speak up against the men and women he works with every day. But he didn’t hesitate: His Republican colleagues, he said, “are willing to do almost everything for the president.”

I asked if perhaps they were cognitively vulnerable, susceptible, like many Americans, to far-right operations on Facebook, Fox News and elsewhere.

With Republican help, Trump’s depredations weren’t just rampant but systemic. As hard as they tried, Schiff and other patriotic officeholders couldn’t stop him. But finally the voters did.

Now we are in for years, maybe decades, of demolition, rebuilding and thoroughgoing redesign of our democracy.

“We have a new president and a new VP, and the worst was averted. We survived,” Schiff conceded, determination and fatigue mixing in his tone. “But there’s no escaping the damage that’s been done along the way.”