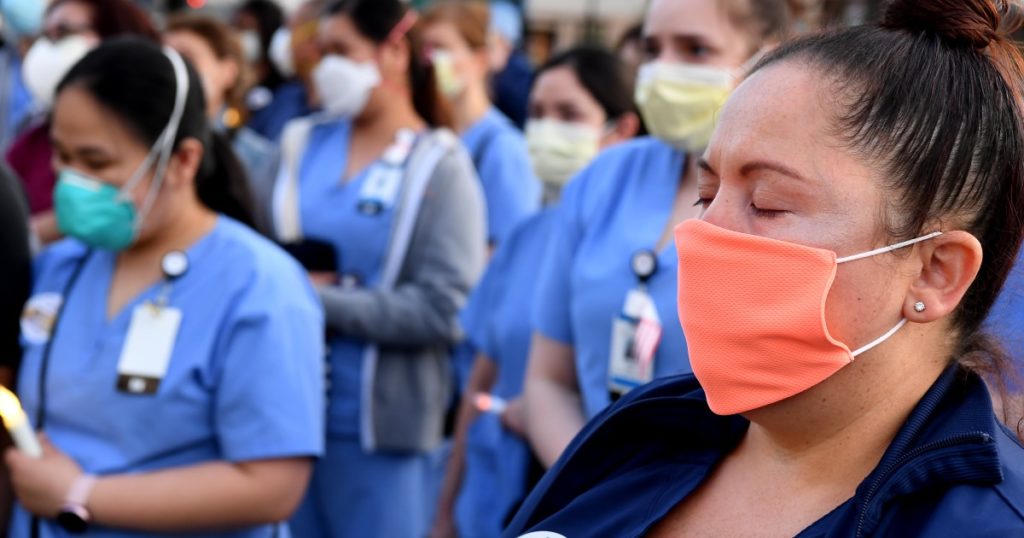 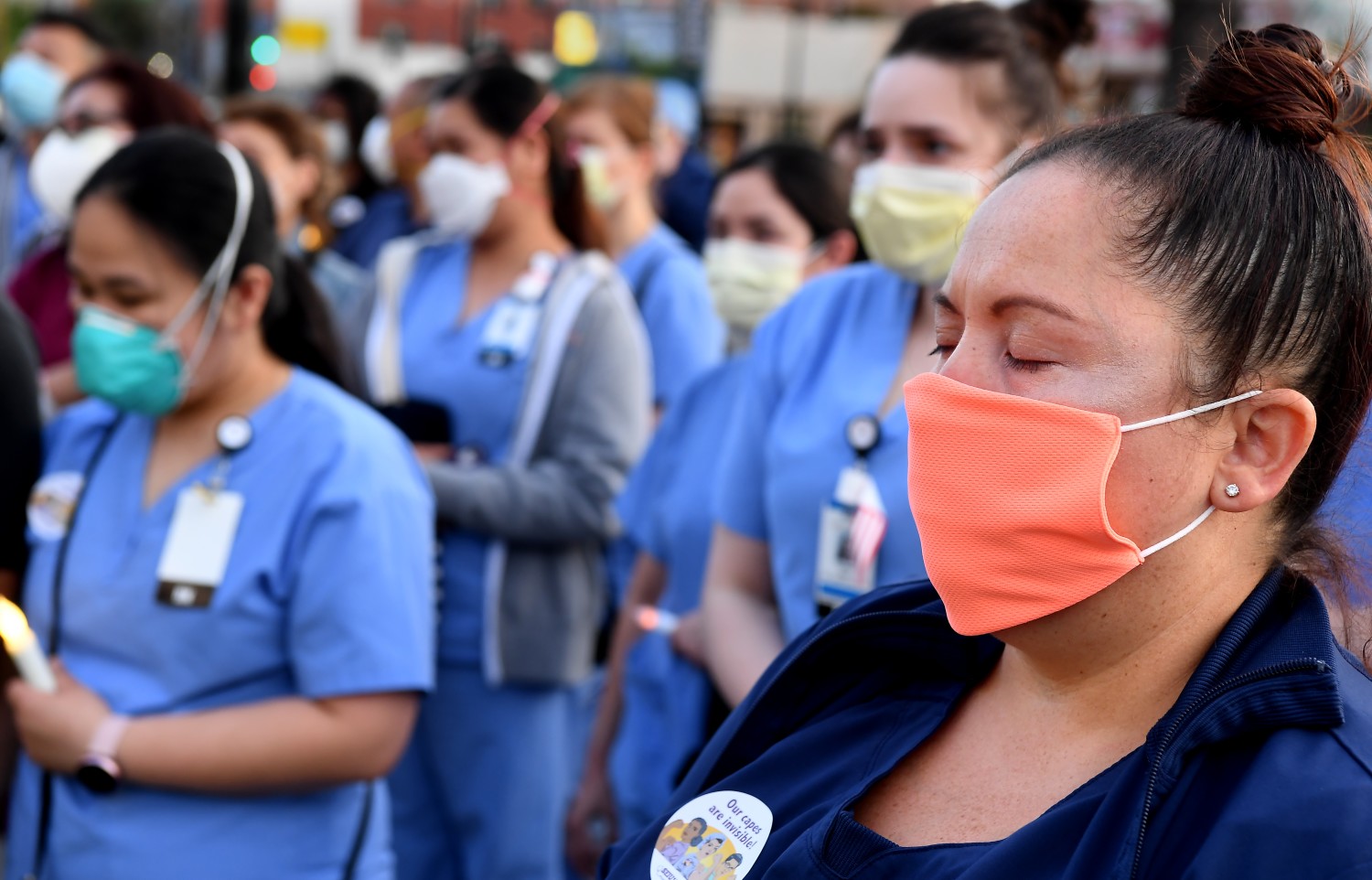 California Assembly members declined Thursday to vote on a bill that would have awarded “hero pay” to healthcare workers who helped steer the state through the pandemic, effectively killing the $7-billion effort for the year.

The payments would have been made in four installments over the course of 2022 in hopes the cash would entice healthcare workers to remain in their jobs, said the bill’s main proponent, the Service Employees International Union California, a labor union whose membership includes healthcare workers.

The bill was fiercely opposed by hospitals and other employers due to the estimated $7-billion price tag.

Muratsuchi said the bill was a way to honor the front-line healthcare workers who went to work despite the threat that COVID-19 posed to themselves and their families. But after counting the votes Thursday, Muratsuchi said it was clear the bill did not have enough to pass. He said AB 650 won’t move forward this year, but that he would fight for hero pay in ongoing budget negotiations.

“Last year, everyone was talking about thanking our front-line healthcare workers, and we all recognized on a daily basis watching the news how they were risking their lives and their loved ones lives by going into combat day in and day out,” Muratsuchi said. “So, I think there is wide recognition that our healthcare workers deserve hero pay.”

Opponents of the bill said the high cost would come as hospitals are digging out of the financial hole left by the pandemic.

“The bill was a massive, unfunded $7-billion increase that would have impacted both healthcare consumers and the entire healthcare system at a time when many providers are struggling to keep their doors open due to the strain of the pandemic,” said Molly Weedn, a spokeswoman for opponents, which included the California Medical Assn. and California Hospital Assn.

With the bill done for the year, Muratsuchi said the focus now turns to a separate effort to award bonuses to essential workers.

On Thursday, organized labor leaders called on the Legislature to dedicate $8 billion in bonuses for healthcare workers and essential employees who work as grocery clerks, fast food servers, janitors and transportation workers.

The Legislature is required to send a budget to Gov. Gavin Newsom by June 15.

Tia Orr, government relations director for SEIU California, said the pandemic gave society a new look at how critical essential workers are and noted that there was no shortage of appreciation and thank yous during the height of the crisis.

“The question is not how much we talk about them, but how much we’re going to reward them for their extraordinary service and their sacrifice,” Orr said.