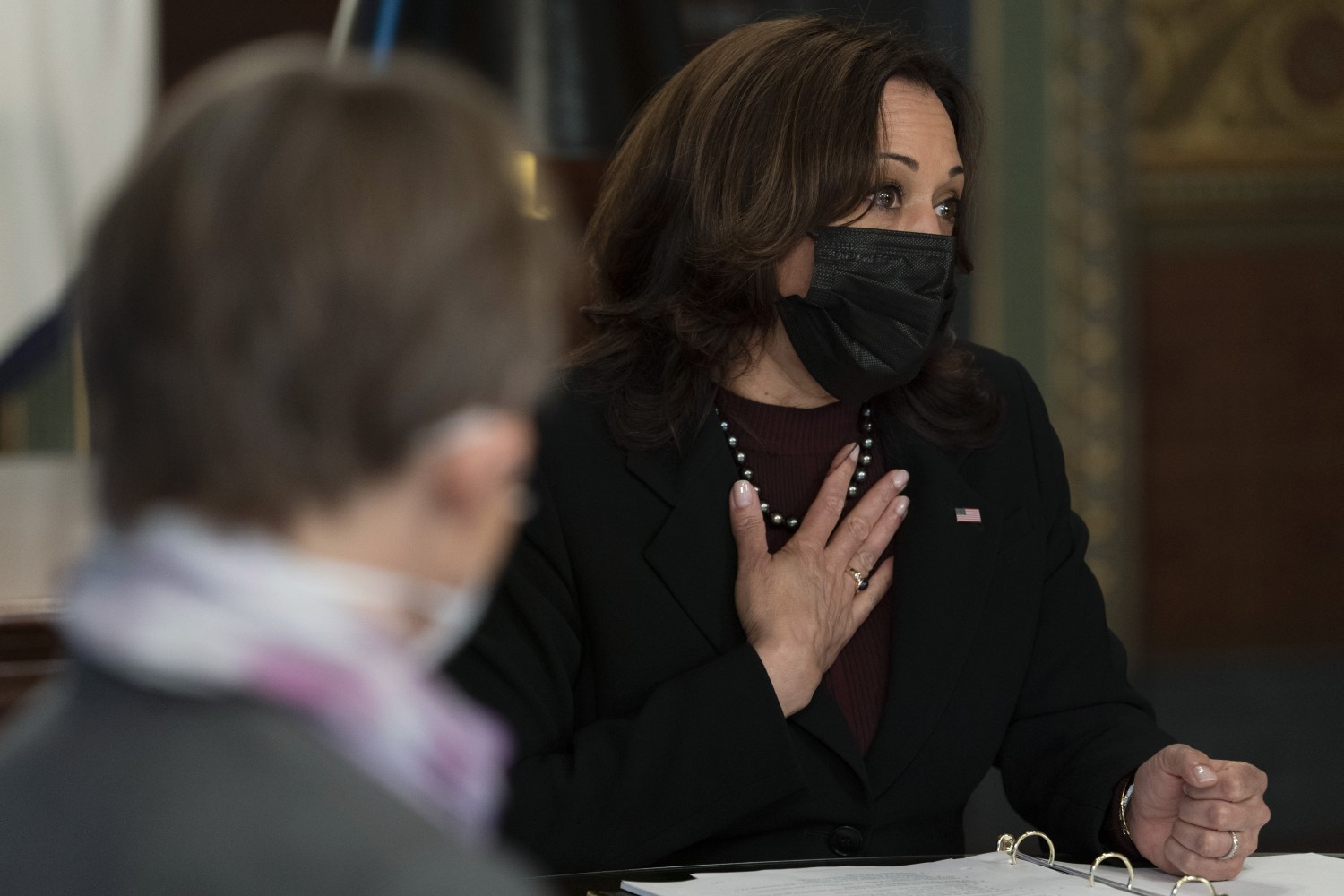 Vice President Kamala Harris plans to return to her home state of California for the third time since taking office this weekend, a trip that will combine a personal Easter visit to Los Angeles with an official trip to Northern California to promote the administration’s $2-trillion infrastructure proposal.

Harris plans to spend Thursday through Sunday, as well as Monday night, in Los Angeles. An administration official said she and husband Doug Emhoff would be visiting family.

On Monday, she plans to travel to Oakland for events related to improving water infrastructure and helping small businesses, an official said.

Harris, who spent most of the past year in Washington and on the campaign trail, returned in February to the home she shares with Emhoff in Brentwood for a weekend visit that included no public events. She also spent a night there between official travel to Las Vegas and Denver in mid-March.

She recently sold her condominium in San Francisco, where she launched her political career.

Harris has been active in recent weeks traveling to promote the Biden administration’s agenda, including a trip to Connecticut last Friday to advertise the $1.9-trillion COVID relief law. Biden last week tapped Harris to lead the administration’s diplomatic response to the recent surge of asylum seekers from Central America at the southern border, but she has yet to plan travel to the region.