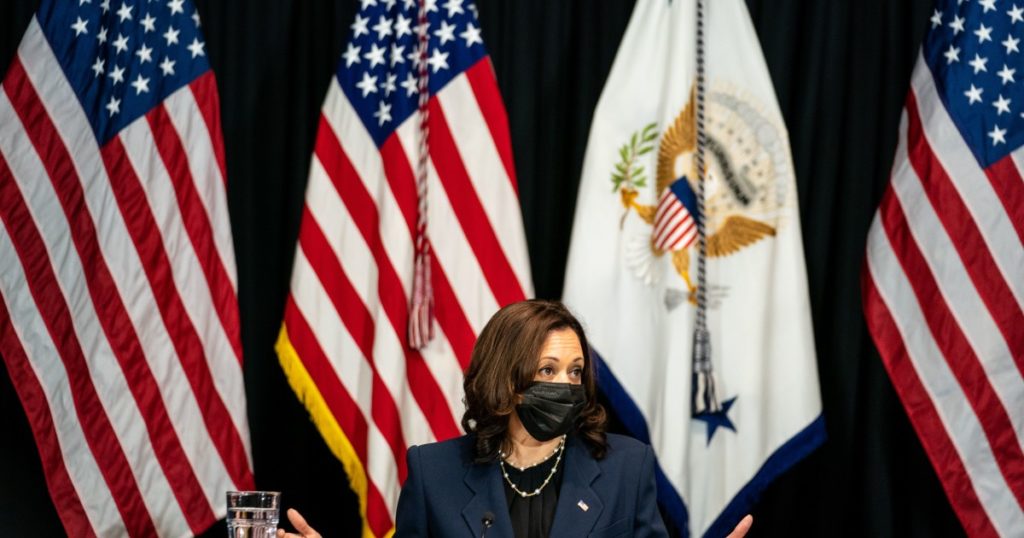 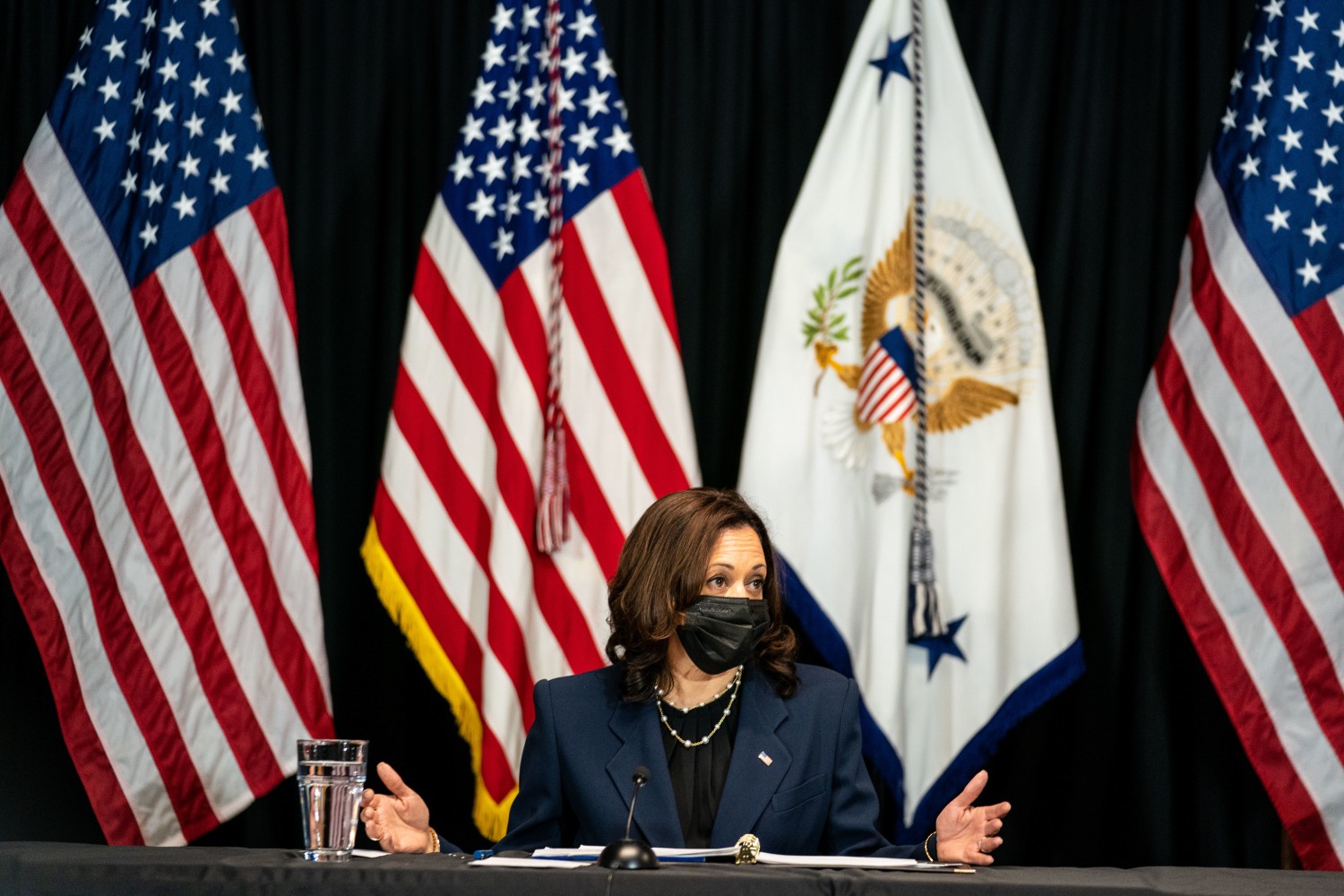 Vice President Kamala Harris plans to meet virtually Friday with Mexican President Andrés Manuel López Obrador, her second conversation with the leader and a prelude to her first trip next month to a region for which she has taken a special diplomatic role.

Their meeting is Harris’ second in two weeks with the head of a Latin American country. She met virtually last week with Guatemalan President Alejandro Giammattei, promising $310 million in additional aid to the country, part of a larger effort to increase humanitarian assistance and help rebuild civil society in the so-called Northern Triangle countries, which include Honduras and El Salvador.

Harris announced Wednesday that she would visit Mexico and Guatemala on June 7 and June 8, her first foreign trips as vice president and her most significant gesture since Biden tapped her in March to oversee the diplomatic response to an influx of Central American migrants at the southern border. Harris spoke by phone with López Obrador last month.

Harris’ assignment, which the administration defines as addressing the root causes of migration in the region, such as poverty, violence and corruption, is her most high-profile solo job and carries significant domestic political implications.

Republicans have been hammering the administration over immigration, an issue for which Biden’s poll numbers are significantly weaker than for his handling of the pandemic and the economy. As Harris visited Wisconsin on Tuesday to sell the administration’s legislative agenda, Republican leaders in the state said she should have instead gone to the border. Administration officials, however, say that is not part of Harris’ purview.

The administration sees government corruption, gangs and drug cartels as major obstacles to rebuilding civil society, discouraging migration north and distributing humanitarian aid dollars in Central America, especially in El Salvador and Honduras. Notably, Harris has no known plans to meet with the leaders of those two countries.

In a speech Tuesday, Harris denounced El Salvador’s government, which moved over the weekend to dismiss five judges on the nation’s Constitutional Court, a vote seen by American and other foreign critics as a power grab by President Nayib Bukele.

“An independent judiciary is critical to a healthy democracy and a strong economy,” Harris said in a speech from the White House to the Virtual Washington Conference on the Americas. “On this front, on every front, we must respond.”

Asked on Wednesday about those comments, Harris said, “We are still assessing our options.” She added that she is “taking into account the challenges that have long existed, and continue to exist, around corruption in the region and the challenges that that creates in terms of a return on the investment.”

López Obrador is also emerging as an increasingly problematic partner. He has been criticized for a sluggish reaction to the pandemic and routinely lashes out at political opponents and journalists who criticize him — including several major U.S. newspapers.