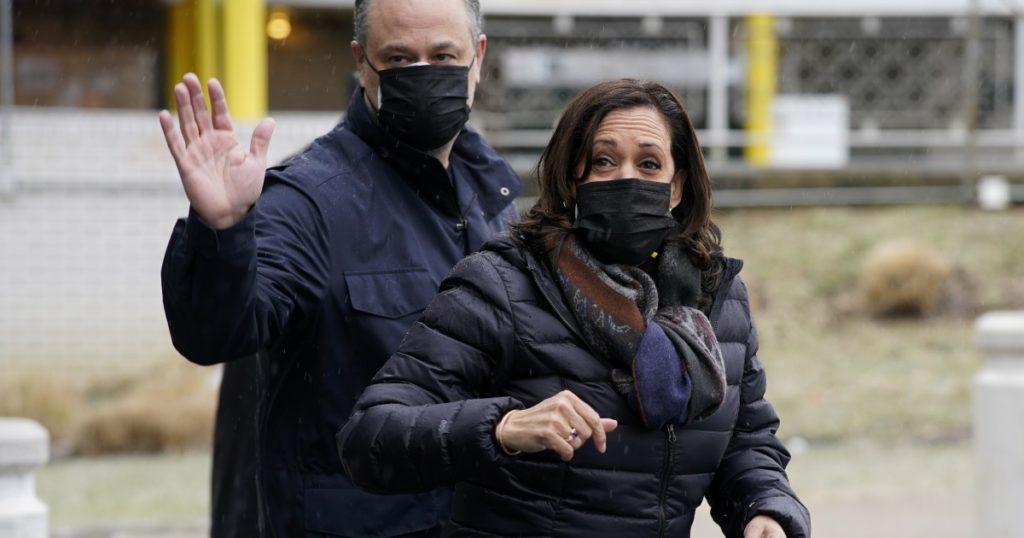 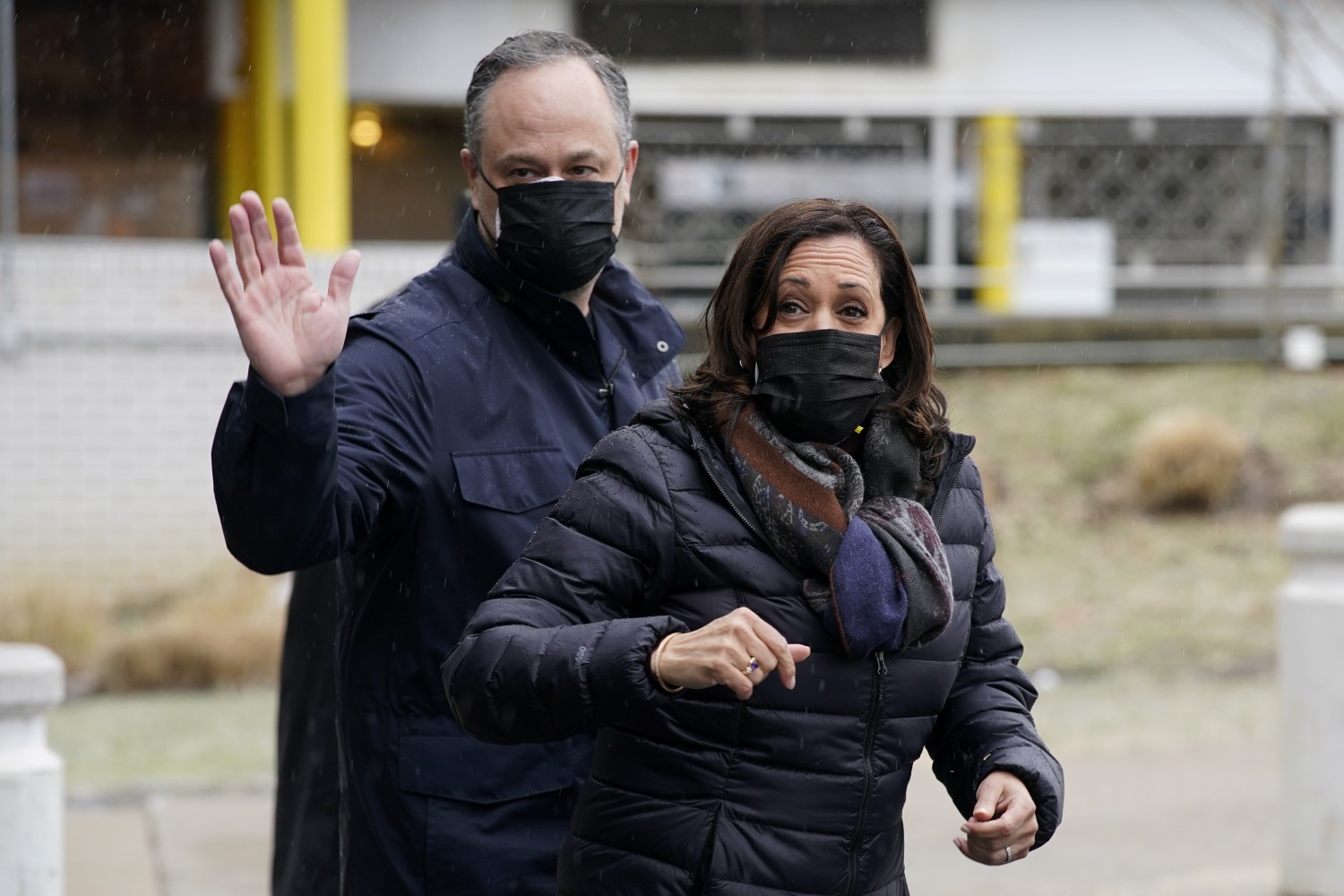 Vice President Kamala Harris plans to return to her Brentwood home Friday for her first extended visit in about a year — and her first as vice president — taking a three-day personal weekend to handle chores, including packing belongings.

The trip with her husband Doug Emhoff, through Monday, will not include any public events. Harris is traveling with a small staff and is expected to have some virtual meetings. Aides compare the trip to a personal visit President Biden made to his home in Delaware over a long weekend earlier this month.

Harris had initially planned to depart Thursday but was delayed by a snow and ice storm in Washington. She stopped home briefly to rest in the final days of the 2020 presidential campaign — for less than 12 hours between events in Nevada and Arizona in late October — but has otherwise stayed away as the pandemic has limited most Americans’ travel. She has been vaccinated but is still not expected to be out and about.

Harris has tried to maintain ties to her home state since being sworn in a month ago. She recorded a call-in interview that was broadcast Wednesday morning with KJLH-FM (102.3), a Black-owned and operated radio station in Los Angeles. She was introduced as “a proven achiever, California’s own vice president.”

“It is so good to be back with all my KJLH family,” said Harris, the first black woman in national office, as she came on the air.

It was one of two radio interviews broadcast Wednesday in which Harris sought to counter resistance to the COVID-19 vaccine among Black Americans, who are more reluctant than other groups to get inoculated, polls show. Harris acknowledged the skepticism, born of a history of racist treatment by the medical and scientific establishment, while also pointing out that African Americans have been killed and sickened by the coronavirus at much higher rates than other groups.

“You can’t fight the good fight without being healthy,” she said.

An administration official could not say how often Harris intends to return to California. Still, she is all but certain to visit more often than President Trump or Vice President Mike Pence, who had a combative relationship with the state and its Democratic leaders. Like politicians of both parties, they did occasionally visit to tap the state’s political donors.

Harris will also want to maintain popularity among the state’s Democratic voters, assuming she intends to run for president again. A recent poll by the Institute of Governmental Studies at UC Berkeley found 56% of voters view Harris favorably, compared with 38% who hold a negative opinion, with responses breaking largely along party lines.