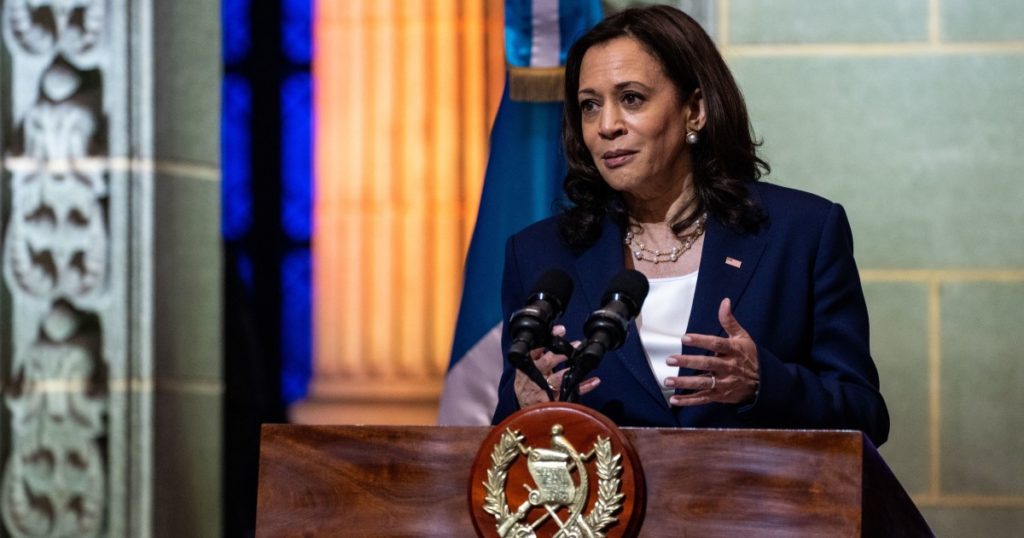 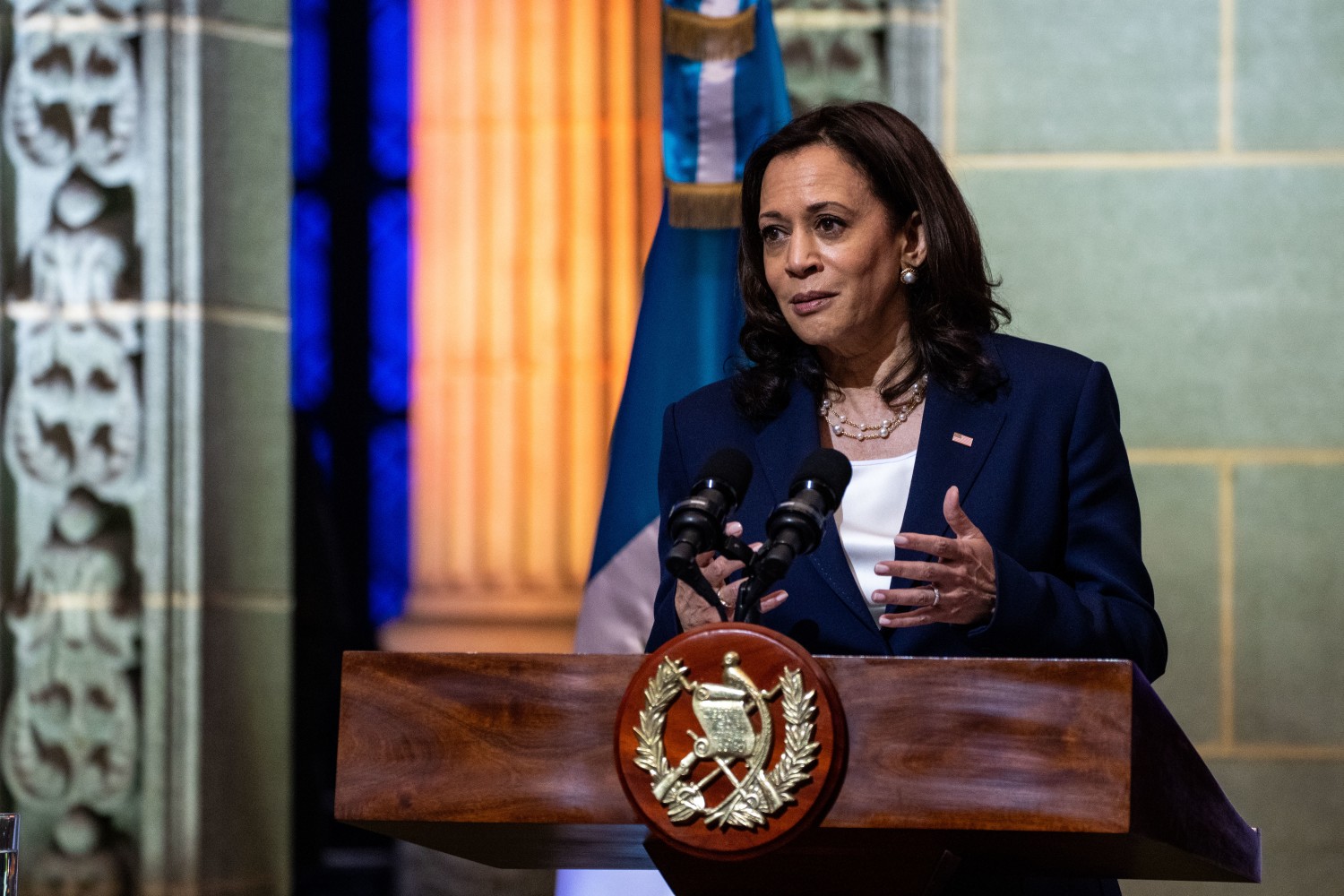 Vice President Kamala Harris met with Mexico’s President Andrés Manuel López Obrador in his capital on Tuesday, capping off a two-day trip to Latin America, her first official journey out of the country and one aimed at curbing the influx of Central American migrants through Mexico to the U.S. border.

Harris arrived in Mexico City late Monday evening after a day in Guatemala City, where she met with that nation’s president, community activists and entrepreneurs. She will return to Washington Tuesday night.

Though Harris’ primary focus is immigration, the meeting is also important in defining a pivotal diplomatic relationship for the Biden administration with Mexico, America’s southern neighbor, close ally and No. 1 trading partner.

“We have a partnership, a long-standing partnership,” Harris told reporters late Monday as she left Guatemala City for Mexico City. “That is the basis of this conversation.”

She said she would also discuss “Mexico’s role as it relates to this region” in reducing migration from Guatemala, Honduras and El Salvador.

Ricardo Zúñiga, the administration’s special envoy to the three Central American countries known as the Northern Triangle, said Mexico, like the United States, had an interest in deterring migration from Guatemala, Honduras and El Salvador.

“We are both destination countries” for migration from the Northern Triangle, he told reporters aboard Air Force Two on Monday night.

In addition to meeting with López Obrador, Harris will speak with female entrepreneurs and hold a separate meeting with labor leaders. She is leading the Biden administration’s efforts to expand organized labor in the United States, and administration officials see López Obrador, who has also championed labor rights, as a kindred spirit on that issue. Yet some U.S. unions complain that Mexico is not living up to its promises in trade deals to support labor rights.

The two leaders also witnessed the signing of an agreement to broaden U.S.-Mexico cooperation in sending development money to the Northern Triangle. The text of the agreement has not been released, so it is unclear how broad or meaningful it is.

The meeting with López Obrador was not expected to be necessarily easy or predictable. In national elections Sunday, he appeared to be losing sway in the legislative branch, where many of his allies were defeated. The final results are not yet clear.

His reaction to the elections “really doesn’t impact our plans,” Zúñiga said, insisting the two nations’ relationship does not depend on who is in power.

López Obrador has at times taken shots at the United States to win favor with his domestic audience. Just before a virtual meeting with Harris in May, he sharply criticized American aid to an anti-corruption group, even as Harris was emphasizing the need to root out corruption in Latin America to stem migration north.

López Obrador has attacked other independent watchdogs and reporters, posing a challenge to the Biden administration given its stated goal of promoting democratic institutions around the world. Yet the leftist has maintained favor with the United States, including during the Trump administration, helping with border enforcement.

The topic, and Harris’ presence in Mexico, have complicated the vice president’s efforts to distance herself from the administration’s struggle to control the border — a potential political liability — and instead to focus on diplomacy within the region. Republicans have harshly criticized her for failing to visit the border.

But her discussions about border security, together with her declaration in Guatemala on Monday that people who crossed the U.S. border illegally would be turned back, underscore how the issues are intertwined. Back in the United States, Harris was criticized by some on her party’s left for the warning to migrants.

“The U.S. spent decades contributing to regime change and destabilization in Latin America,” Rep. Alexandria Ocasio-Cortez (D-N.Y.) wrote on Twitter. “We can’t help set someone’s house on fire and then blame them for fleeing.”

Asked why she was not visiting the border, Harris said in Guatemala that she came to speak with “the leader of this nation around what we can do in a way that is significant, is tangible and has real results.”

“And I will continue to be focused on that kind of work,” she added, “as opposed to grand gestures.”