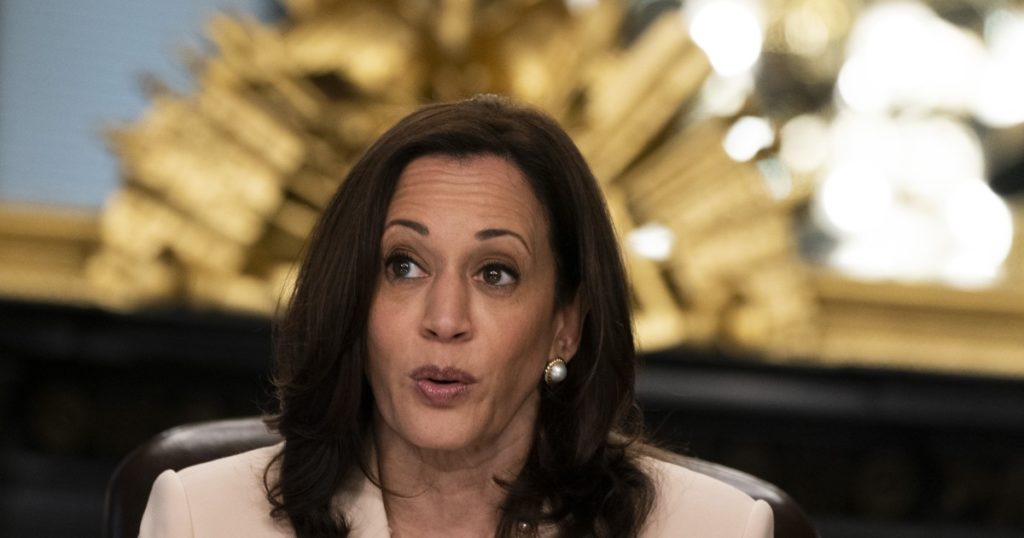 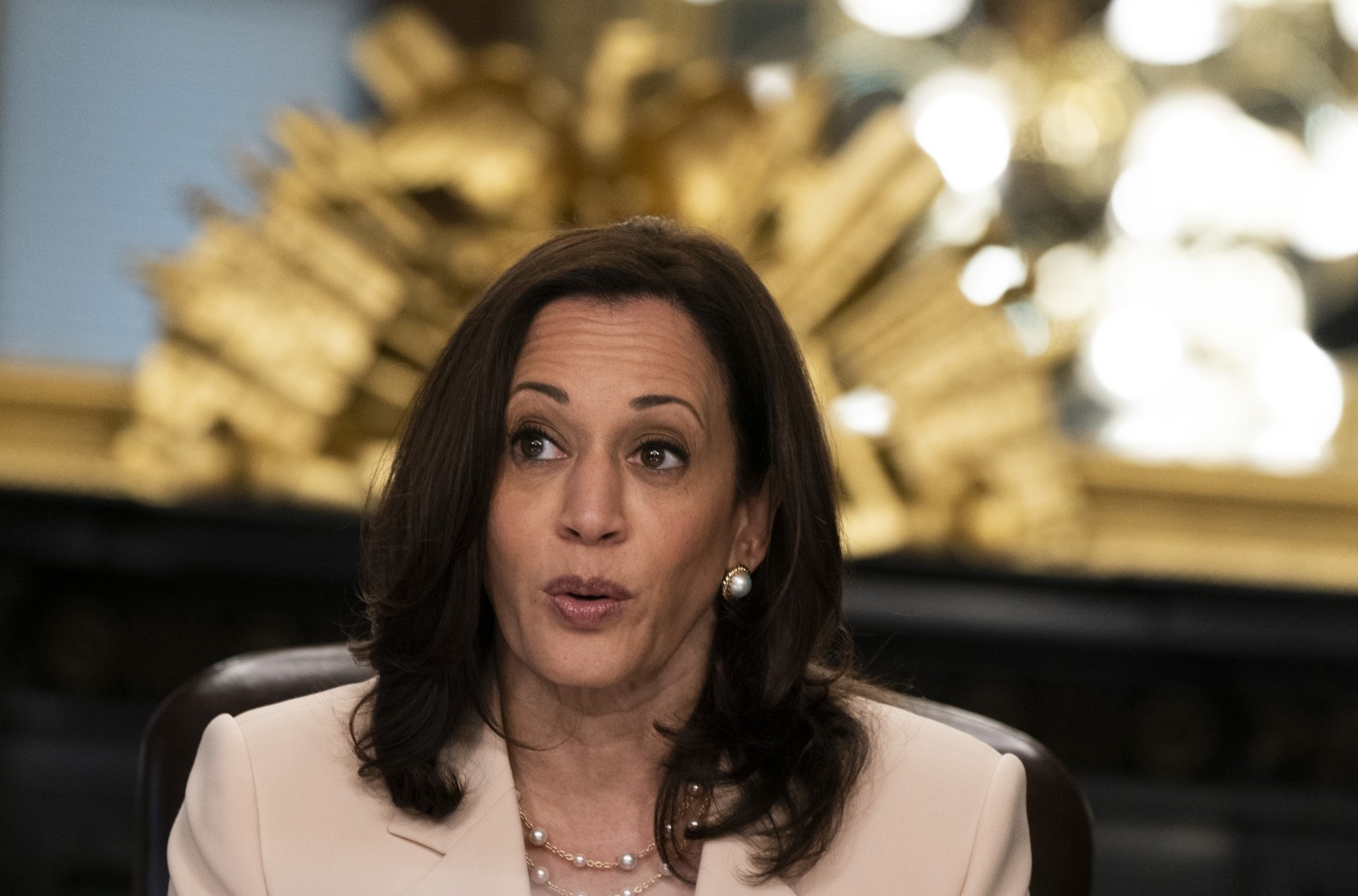 Vice President Kamala Harris will travel to El Paso to visit the American side of the border with Mexico on Friday, in perhaps her most politically charged trip since taking office.

It comes after months of Republican criticism that she and President Biden haven’t gone to see firsthand the effects of an immigration system overwhelmed by an increase of migrant families and unaccompanied children seeking entry into the United States. She will be accompanied by Homeland Security Secretary Alejandro N. Mayorkas, who has been to the border.

In El Paso, Harris plans to tour a processing center and meet with advocates, migrants and others.

Harris, who went to the southwest border as a senator and state attorney general, has tried to avoid association with the politics of the border since becoming vice president, hoping to sidestep one of the White House’s potential electoral vulnerabilities.

In March, Biden asked Harris to examine ways to deter migration from Honduras, Guatemala and El Salvador by attacking its “root causes,” including corruption, poverty and gang violence — problems that have been exacerbated by devastating hurricanes and the COVID-19 pandemic.

She visited the capitals of Guatemala and Mexico this month to confer with their leaders, seek to spur investment and discourage corruption in the region, but those diplomatic activities were overshadowed by the questions raised back in the United States about her reluctance to visit the border.

White House officials said Harris, who vowed during the trip to visit the border soon, is not responding to the partisan pressure, including former President Trump’s announcement that he will visit the border with Republican members of Congress next week.

Biden, asked Thursday about Harris’ imminent border visit as she stood beside him, suggested that her trip is part of a logical sequence.

“She’s done a great job so far,” the president said. “And the reason why it’s important that she go down, she has now set up the criteria — having spoken with the presidents of Mexico and Guatemala, visited the region — to know what we need to do.”

Republicans say the administration is looking at the wrong causes. They say the reason more migrants are coming is because Biden has relaxed some — though not all — of Trump’s hard-line policies and stopped construction of a border wall.

From the administration’s vantage, El Paso was an appealing destination for Harris. The largest city on the long Texas border, it’s a military outpost but also a Democratic college town, a bastion of liberal activism for immigrant rights. It is also home to the locally popular former congressman, Senate candidate and presidential aspirant Beto O’Rourke and to Democratic U.S. Rep. Veronica Escobar, who will travel with the vice president.

El Paso also was the first place where the Trump administration began separating children and parents who crossed the border, one of the former president’s most reviled policies.

“I hope that the vice president has more than just a round of official meetings,” said Adam Isacson of the Washington Office on Latin America. “El Paso has an incredibly rich civil society, with many organizations and experts who’ve done decades of work on asylum, holding Border Patrol accountable, rescuing migrants in danger, and caring for asylum-seekers. They have a lot of constructive things to say about what a better border security and migration policy would look like.”

Texas Rep. Henry Cuellar, a Democrat who has been urging Harris to go to the border, said El Paso is “politically safer to go to than the Rio Grande Valley, where you can see unaccompanied kids, family units, and where you get most of the single adults that are coming in.”

Republicans would rather focus on increased migrant traffic and gaps in the border wall to the west and east of El Paso, in the Valley. The Republican National Committee taunted Harris in a news release Thursday, questioning whether she knows “where the crisis is?”

Migrant numbers dropped off sharply in 2020 amid the pandemic. The United States, like many other countries, restricted entry. In 2021, the numbers began to increase.

Texas Gov. Greg Abbott, a Republican who vows to complete the border wall construction that made little progress in his state under Trump, plans to host the former president in the Rio Grande Valley on Wednesday for a “security briefing” and “border wall tour.”

Some progressive activists in the Rio Grande Valley also expressed disappointment that Harris and Mayorkas were visiting El Paso, where far fewer asylum-seeking families have been forced by U.S. policies to wait just over the border.

Karla Vargas, an attorney with the Valley-based Texas Civil Rights Project far east of El Paso, said during a Thursday briefing: “We would have hoped they would have tried to also visit this area to see how difficult it is for the families waiting here. We welcome them trying to address this. We hope it is not just showmanship.”