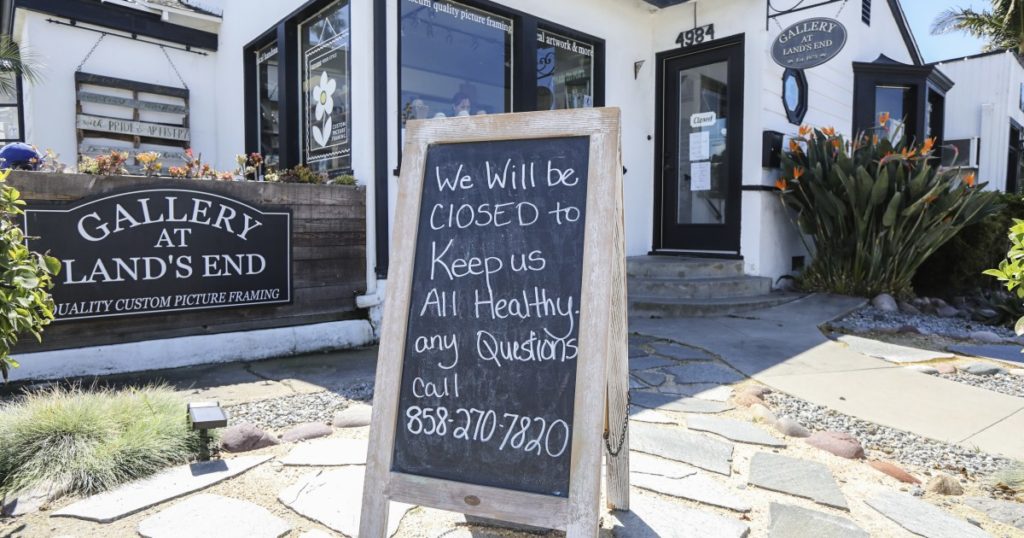 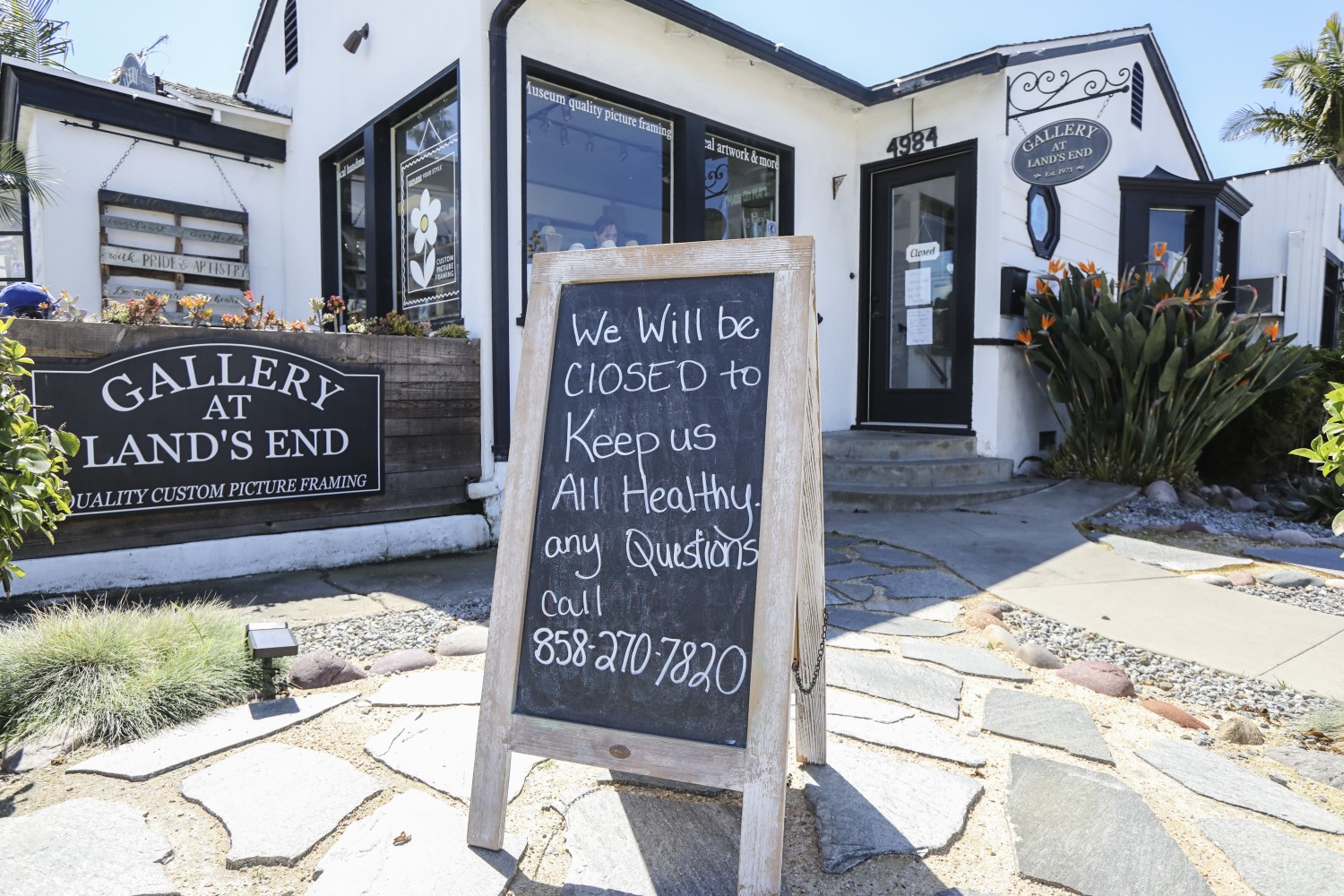 Promising to help small businesses and unemployed Californians hit hard by the COVID-19 pandemic, Gov. Gavin Newsom on Tuesday previewed a $4.5-billion stimulus program that includes a variety of grants and tax incentives, many of which would require swift legislative approval to take effect.

The proposal also includes money earmarked for low-income residents to purchase zero-emission vehicles and for more charging and fueling stations to be built across the state, seeking to pair an economic incentive with progress on California’s ambitious greenhouse gas reduction goals.

“California’s economy is known the world over for our innovation, inclusion and resilience. That spirit will carry us through this pandemic and beyond,” Newsom said in a written statement. “These budget proposals reflect our commitment to an equitable, broad-based recovery that ensures California remains the best place to start and grow a business — and where all Californians have an opportunity to reach their dreams.”

Some of the ideas build on efforts put in place last year, using new tax revenue included in the state budget Newsom will send to the California Legislature on Friday. The overview provided by his office doesn’t specify which, if any, of the efforts the governor hopes will be authorized in the short term. Traditionally, state budget discussions run throughout the winter and spring before a final agreement is reached by June 30.

Newsom’s plan includes $575 million for small businesses, allocated in grants of up to $25,000 for the state’s smallest companies that are struggling as a result of the pandemic-induced recession. The program began in November, and grants are prioritized for regions and industries most affected by the economic slowdown as well as those businesses serving lower-income communities. A portion of the money would be set aside for small museums and art galleries.

The governor also will ask lawmakers to approve what his advisors call a “California Jobs Initiative,” a $777.5-million effort to create new jobs and stabilize those that have been jeopardized by the pandemic. The money would cover tax credits to businesses that hire new workers or retain those who were previously laid off, as well as sales tax exemptions on some manufacturing equipment.

Few elements of the economic stimulus package will garner more attention than Newsom’s pledge to spend $1.5 billion in boosting the purchase of clean-burning vehicles and building new fueling and charging stations across California. The overview documents released Tuesday say the vehicle subsidies will be provided through an existing program administered by state and local air quality districts — where Californians who meet eligibility requirements based on income and region can receive up to $9,500 toward the purchase of a new or used plug-in hybrid electric, battery electric or fuel cell electric vehicle.

While the exact figures weren’t initially provided, Newsom’s plan could supercharge the existing program, in which only $112 million was allocated from 2014 through last summer — less than one-tenth of the total amount outlined on Tuesday. Even so, some of the new money would be spent to leverage private funds for the construction of refueling and charging stations.

Elsewhere, the governor’s stimulus package proposes setting aside $300 million to address some of the state’s deferred maintenance projects, which are also intended to create new jobs. And he will ask lawmakers to approve another $353 million in workforce development funds, including a boost for apprenticeship programs and training efforts that can be coordinated with higher education services.

While the exact sources of the money remain unclear until Newsom’s full budget is presented to the Legislature, the governor and independent analysts have both made clear the state is likely to receive a large and unexpected infusion of tax revenues in coming months — some estimates have suggested as much as $26 billion, the result of better-than-expected capital gains earned by California’s wealthiest taxpayers. That windfall is expected to last only through the coming fiscal year, prompting Newsom and others to argue that it should be spent on one-time projects and not for ongoing state and local government services.