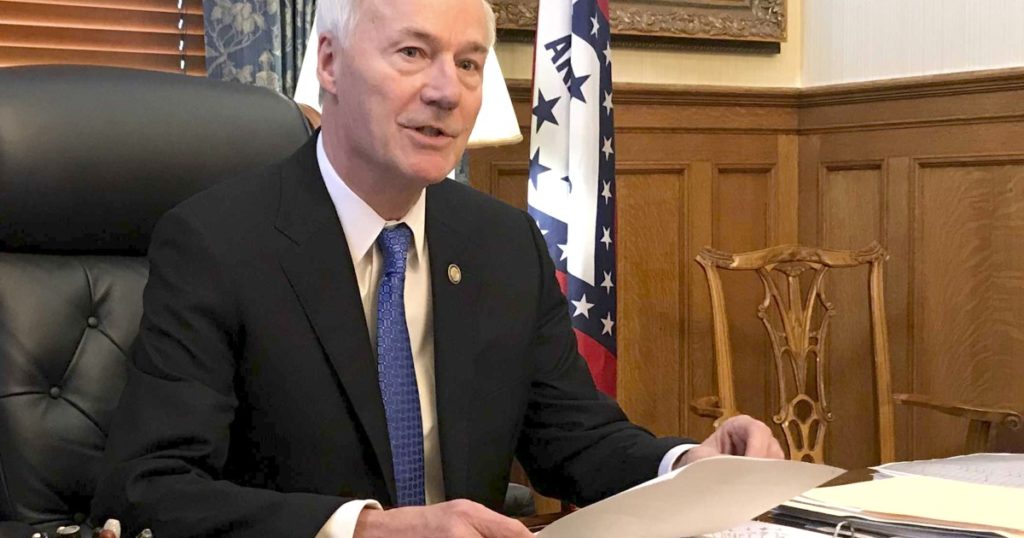 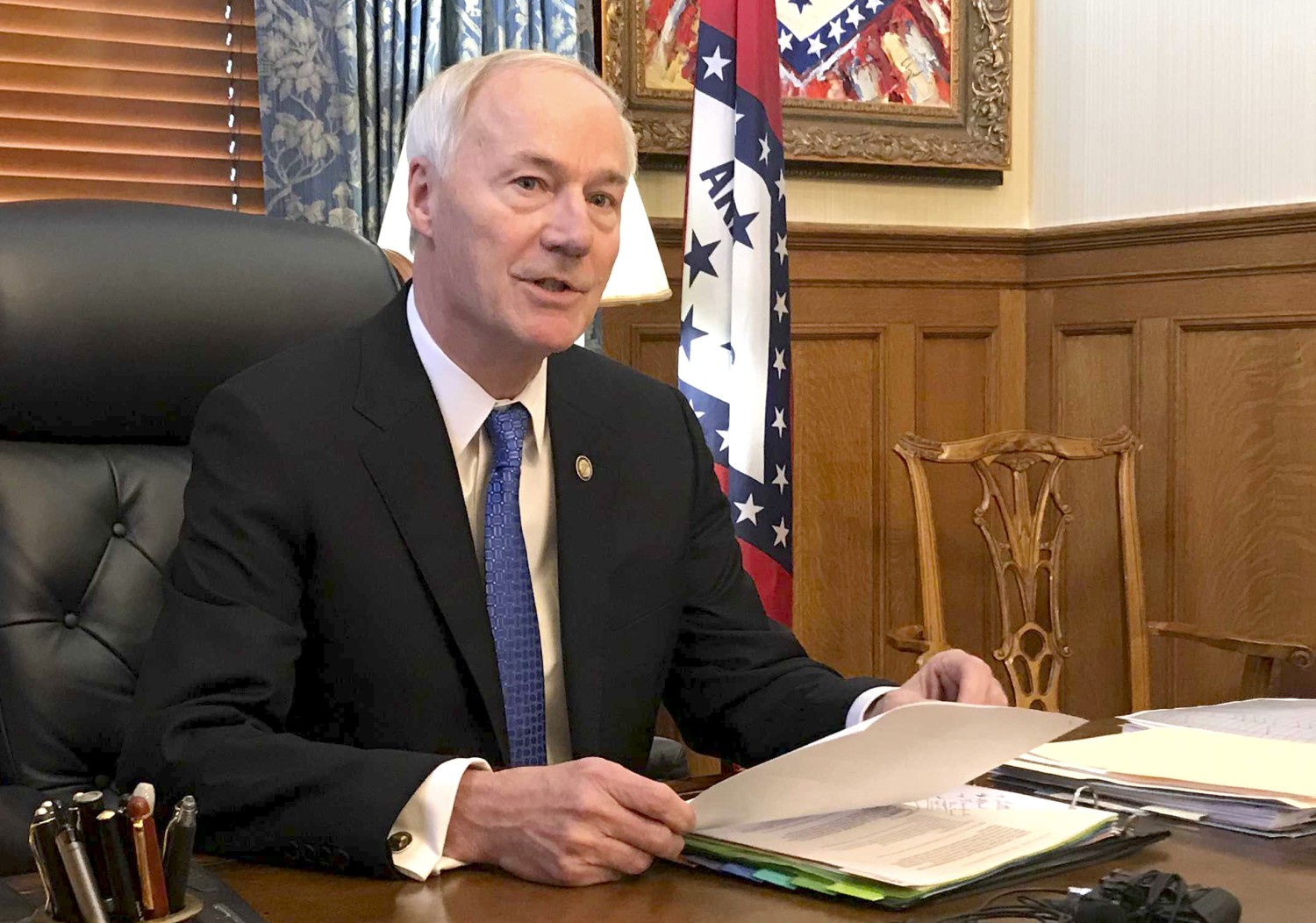 Asa Hutchinson’s travel plan on Sept. 11, 2001, was unremarkable: a commercial flight from New Mexico back to Washington, D.C., where he was one month into his post as the nation’s top drug czar.

Instead, he found himself on a military aircraft, flying through eerily empty skies. All air traffic had been grounded, and the National Guard had been sent to retrieve him, as part of the Bush administration’s all-hands effort to respond to the morning’s terrorist attacks.

On a refueling stop in Little Rock, Ark., Hutchinson learned how close to home the attacks had hit. His Drug Enforcement Administration headquarters faced the Pentagon, and staff in his office watched the crash unfold. One of the passengers on that plane was Barbara Olson, whose husband, Theodore B. Olson, was a colleague and close friend. He had been at their home just two days before.

There was little time to dwell on the personal tragedies. Immediately, the DEA was pumping their informants for clues into potential follow-up attacks and soliciting volunteers from the agency to serve as air marshals.

Within days, then-Atty. Gen. John Aschroft had called an emergency meeting for Department of Justice leadership with a new mandate: Ensure another breach would not happen. The message, Hutchinson recalled, was blunt: “If you’re not ready for this, you need to resign now.”

Hutchinson, now 70, stayed, first at the DEA and then as an undersecretary at the newly formed Department of Homeland Security, overseeing border security. The job gave him insights into how other countries followed America’s lead in responding to threats of terrorism. It instilled in him “an increased faith in the American people,” who were insistent about living their lives normally even in the face of a new security threat.

Now the Republican governor of Arkansas, Hutchinson sees echoes of that resilience in the nation’s response to the COVID-19 pandemic, with people determined not to let a virus derail their lives.

Just as it was 20 years ago, Americans and their leaders are wrestling with the balance between safety and personal freedom. In both cases, Hutchinson acknowledged, that question defied easy solutions.

“That debate was alive and well then, and that is the same, in essence, debate we’re having now,” he said, “as to where that balance is between public health and both commerce and civil liberties.”

That debate may never be neatly resolved, he said; it’s “the nature of democracy.”

Hutchinson’s recent months have been consumed with the latest surge in coronavirus cases and resistance in his state to getting vaccinated. He sees one fundamental difference in how Americans responded to 9/11 versus the current pandemic approach.

“The only thing that’s disappointing is that to me, it seems that for 9/11 when we’re trying to strike the right balance … we had the same agreed data points,” he said. “But today, the willful disregard of scientific information and the proliferation of myths makes it much more difficult to have a rational debate on where that balance is.”