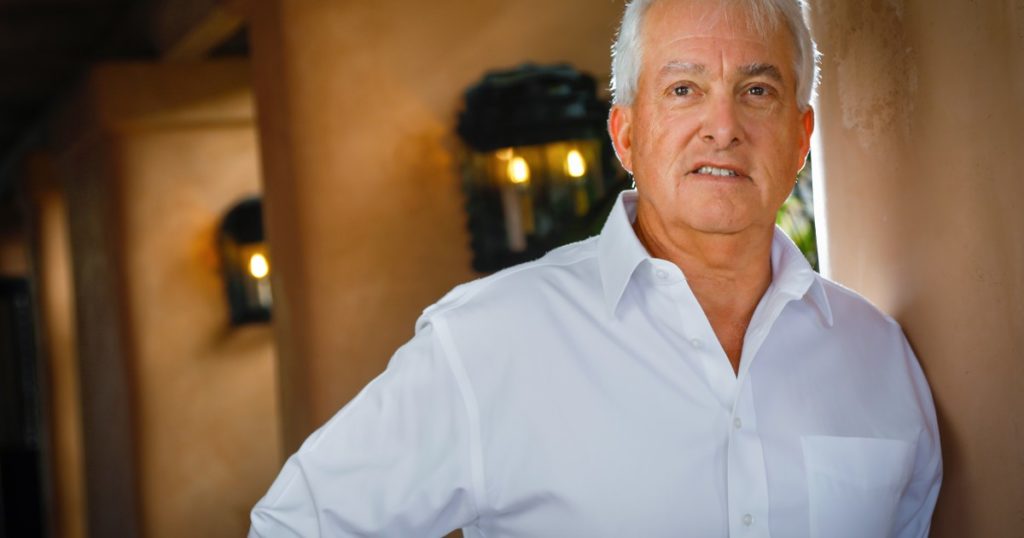 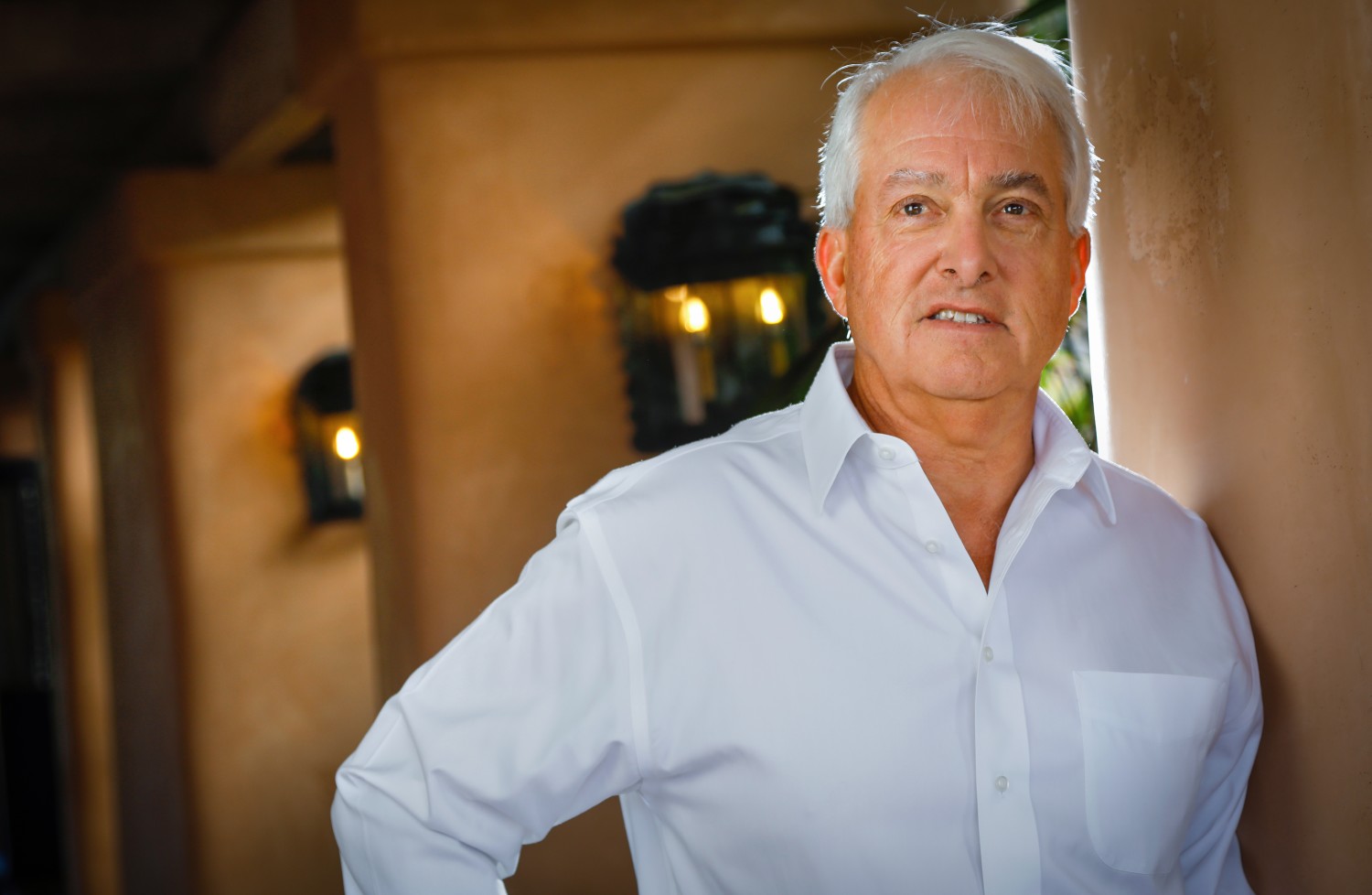 A recall of Gov. Gavin Newsom has not yet qualified for the ballot, but potential challengers are already announcing their intention to run.

Businessman John Cox, who lost to Newsom in the 2018 gubernatorial election, said that if the recall backers gather enough signatures, he will again run for California’s highest office.

“The state is in crisis,” Cox told Fox 40 in Sacramento, in a segment that aired over the weekend. He said housing problems and homelessness have gotten worse during Newsom’s tenure, and he pointed to the governor’s handling of the COVID-19 pandemic.

“The last straw, as far as I’m concerned, is the failure in terms of vaccine distribution,” Cox said. “This is unconscionable. It’s just one in a series of instances of mismanagement the politicians being led by Gavin Newsom have visited upon us, and it’s got to change. And I’m just not sitting back and watching this. I’m going to actually do something about it.”

Cox, 65, spent $5.7 million of his own money in the 2018 race, which he lost to Newsom by 24 percentage points. He is one of the major funders of the recall effort.

Right-wing activist Mike Cernovich announced Monday that he too would run for governor if the recall qualifies.

The 43-year-old, who has pushed false conspiracy theories such as a pedophile ring being run out of a pizza parlor in Washington, D.C., said he has no delusions that he could win. He said he wants to pressure Newsom into a debate over pandemic lockdowns, which he likened to war crimes and human-rights violations.

“There’s no chance in hell that I can win in California. Zero percent,” Cernovich said in a rambling, conspiracy-laden, 20-minute online video, adding that if he “can get enough of a base of support, then I can force” Newsom to answer for the closures.

Recall proponents have until mid-March to collect the 1.5 million verified signatures required to put the matter on the ballot. If it qualifies, voters will be asked two questions: whether they support the recall of Newsom, and which candidate they want to replace him if the recall is successful.

A spokesman for Newsom highlighted both candidates’ ties to former President Trump, who is deeply unpopular in California.

“All these Trump supporters will fight it out amongst themselves in the Republican primary, but for now we need them to stop inciting people to shut down our mass vaccination sites, as they tried to do at Dodger Stadium over the weekend,” said spokesman Dan Newman.