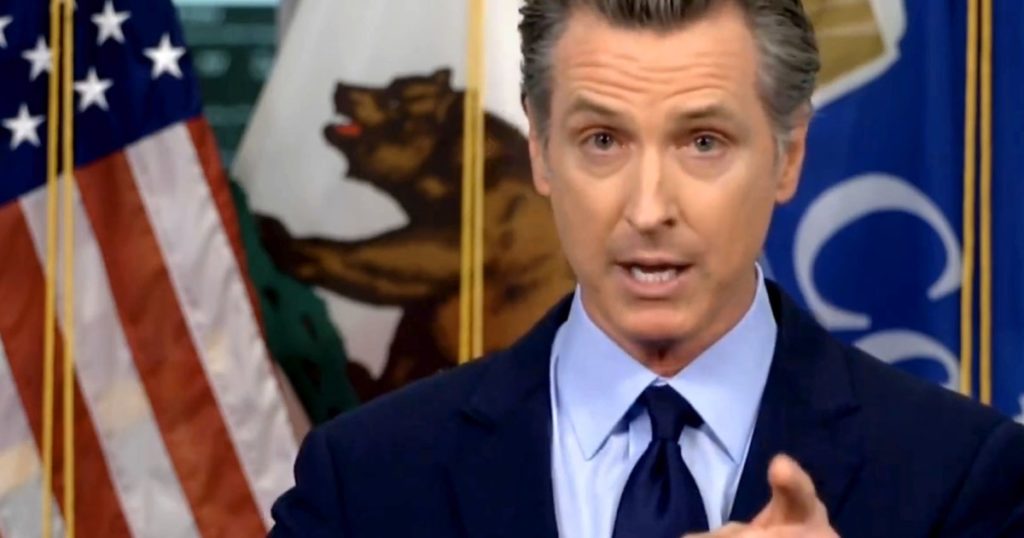 In 1995, California was awash in political intrigue. Two state Republican lawmakers had consorted with the Democratic devil himself, keeping Assembly Speaker Willie Brown in power, and the result was a pair of recall elections that chased the GOP collaborators from office.

“Fantastic,” Spivak exulted in a conversation this week. “If you’re a fan of politics, that’s just as interesting as it gets.”

Spivak, who was studying history at Brooklyn College at the time, wrote his master’s thesis on the recall process. In the decades since, he has fashioned himself into arguably the nation’s leading expert on the subject.

Now living in the East Bay, he has an up-close seat on the effort to oust Democratic Gov. Gavin Newsom, which, Spivak suggested, stands a good chance of qualifying for the ballot and a good chance of failing. “Usually, it’s the other way around,” he said. “Qualifying is the hard part.”

Of the 19 states that allow for gubernatorial recall elections, Spivak explained, California makes it easiest to force a vote by setting a relatively low threshold. It requires signatures reflecting just 12% of the ballots cast in the last election. And proponents are given a lengthy period to collect those signatures, 160 days.

Newsom’s foes were granted additional time, until March 17, due to the COVID-19 pandemic.

Once a recall measure qualifies, it typically stands a good chance of succeeding: 60% result in the removal of a targeted lawmaker, with an additional 5% to 7% of them resigning, according to Spivak’s research.

Much, however, has changed in the 18 years since Democrat Gray Davis became just the second governor in U.S. history to be recalled. In one of the most California things ever, he was replaced by Hollywood action superstar Arnold Schwarzenegger.

For starters, California has become much more Democratic. In 2000, Al Gore carried the state with 53% of the vote ,and four years later, after the recall, John Kerry won with 54%. In November, Joe Biden received 64% of the presidential vote.

The share of registered Republicans, meantime, has shrunk since 2003 to a paltry 24%.

The state, like the rest of America, has also become far more polarized. It’s been 15 years since a Republican has been elected to statewide office and, if anything, the widely detested presidency of Donald Trump and the increasingly prominent QAnon wing of the party have made the GOP label an even greater political liability.

Perhaps most important, Gavin Newsom is no Gray Davis, who scratched out reelection with just 47% support after a scathingly negative campaign that left many in California with a foul taste in their mouths. Newsom, by contrast, was elected with 62% of the vote, a level of support that is significant should a gubernatorial recall election occur.

There have been three gubernatorial recall elections in the country’s history despite countless attempts; this go-round marks the sixth petition against Newsom since he took office in January 2019.

In each of those gubernatorial recall elections, the governor received roughly the same vote percentage as he did in the general election. Which means, as Spivak noted, it would take a 12-point drop in support to remove Newsom from office — which is considerable, but not inconceivable.

Spivak, 47, is not an academic, though he is a senior fellow at New York’s Wagner College. Rather, he is more of a hobbyist. Some people garden, kite surf or collect postage stamps. Spivak tracks recall elections, about 100 or so a year nationwide, posting his research and observations in the nonpartisan Recall Elections Blog.

It’s hardly enough to keep a roof overhead. Since the blog started about a decade ago, Spivak has written more than 8,000 posts and collected north of $200. Rather, the Columbia Law School graduate makes his living in public relations, working in the legal field.

It’s evident, though, where his passion lies. Spivak rhapsodizes over recalls the way a wine connoisseur might speak of a particular vintage. His favorite is a 2013 election in tiny Charlevoix, Mich., where three council members were ousted in a dispute over construction of a fireplace in a city park.

“National politics has been drained of all color,” Spivak lamented, saying the reflexive partisanship of most candidates yields a drab predictability that makes parochial contests like the one in Charlevoix all the more quirky and compelling.

Spivak declined to share his thoughts on Newsom’s performance as governor, or say whether he supported the recall effort, wishing to maintain his impartiality. But there was no hiding his enthusiasm as he happily noted that, after nearly three decades of observation, he may finally get the chance to vote in a recall election.

“Oh, yeah,” Spikak responded, when asked if he was enjoying the spectacle surrounding the embattled Newsom. “Yeah.”