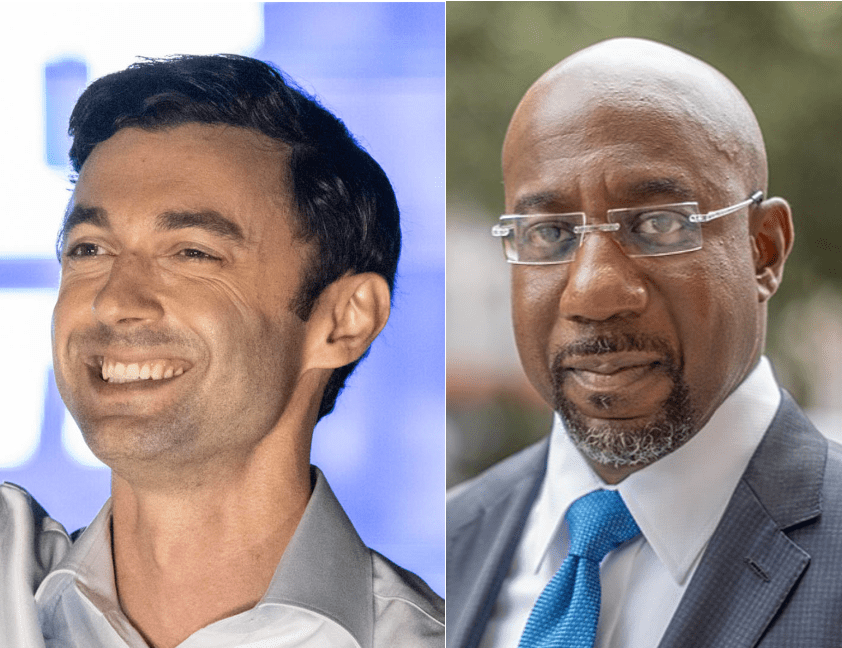 Democratic control of the U.S. Senate creates a path to a new green infrastructure bill that has eluded sustainable transportation advocates for decades.

With victories now projected in the dual Georgia runoffs in favor of both Rev. Raphael Warnock and Jon Ossoff, Senate Democrats will soon welcome two more advocates for green transportation reform to their ranks just in time to pass a replacement for the deeply auto-centric Fixing America’s Surface Transportation Act, which will expire in September. Sources close to President-Elect Joe Biden have said the new administration could begin its push for a new infrastructure bill as soon as February, and the new Senate is widely expected to move immediately to secure additional COVID-19 relief for state and local governments and transportation providers.

Both Ossoff and Warnock voiced a strong commitment to expanding access to climate-friendly transportation alternatives during their respective campaigns. Warnock called for a major reinvestment “in a clean economy based on green transportation and energy infrastructure,” and specifically cited the importance of “improving and expanding public transportation” along with “investing in multi-modal transit to build communities of roads, bike lanes, and sidewalks.” (He also committed to “repairing our crumbling roads and bridges,” which is basically the center square on the Bingo card of U.S. politician buzzwords.)

Ossoff placed less emphasis on the particulars of this green energy wish-list in his campaign materials, opting instead for more open-ended promises, like a push for “an unprecedented American infrastructure program that includes big, overdue investments in transportation and transit,” as well as more moderate objectives, like reversing Trump-era rollbacks on fuel economy standards. The soon-to-be youngest Senator in the country was more specific on Twitter, where he offered a brief, emoji-studded love-letter to light rail and greenbelts in March.

Neither senator-elect has been quite so outspoken on racism as a street safety issue. Ossoff and Warnock each made note of racial disparities in policing and the need to demilitarize law enforcement and end mass incarceration in America, but both emphasized a need for reform over abolition, and neither named racist police brutality as a barrier to transportation access, nor the role police have traditionally played and continue to play in the harassment and murder of Black people in public space.

Still, some advocates remained optimistic that the Georgia election results could at least position the Senate to pass a range of transformative infrastructure investments that, if done right, could become profound tools for mobility justice, and help repair the damage wrought by decades of racist transportation policy.

“The Georgia Senate runoff results are shaping up to be very good news for public transit riders in New York and across the nation,” said Riders Alliance Executive Director Betsy Plum in a statement. “With Brooklyn’s own transit champion Senator Chuck Schumer as likely majority leader, riders look forward to winning more COVID aid and equitable investment in our common infrastructure. We are eager to work together to get public transit back on track and realize its potential to help meet the country’s pressing needs for climate and racial justice.”

For his part, soon-to-be Senate Majority Leader Schumer has repeatedly expressed his support for “a big, bold and green infrastructure bill,” and has applauded Biden’s proposed appointment of Secretary of Transportation Pete Buttigieg as “an effective ally in the administration … to help get that done.”

With Warnock and Ossoff on his side, not to mention a transit-friendly Vice President-elect holding the tie-breaking vote in the evenly-split Senate, Schumer may find that task easier than many advocates dared to hope.