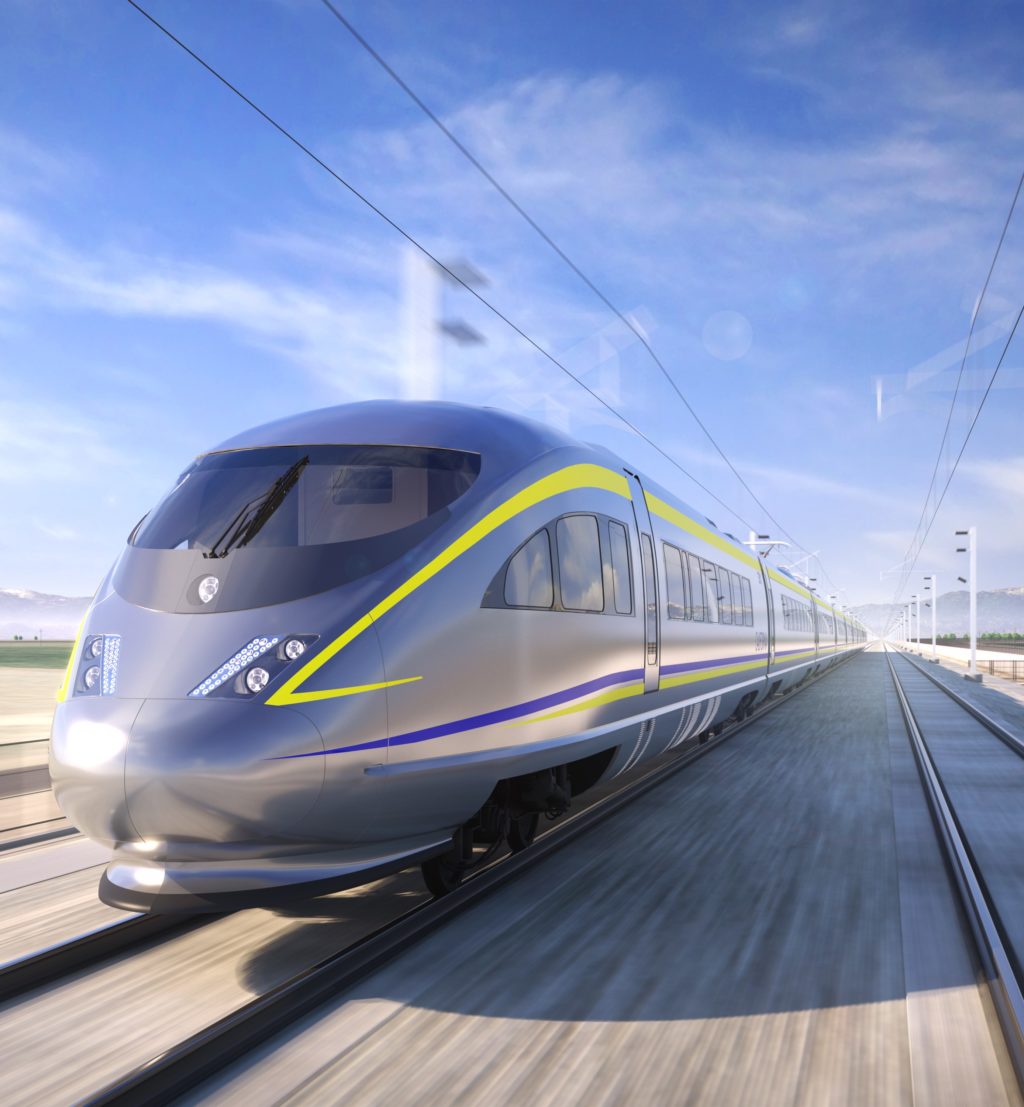 Led by Assembly Transportation Chair Laura Friedman, the state legislature has delayed the release of over $4 billion in voter-approved funding for California’s High-Speed Rail project until at least January. The move, which promises to cause rippling delays and cost increases, broke just before the start of the Labor Day Weekend. From Politico‘s report:

Gov. Gavin Newsom and lawmakers are tabling discussions this year on $4.2 billion in high-speed rail bond funding, participants in the negotiations said Friday. Upshot: The California High-Speed Rail Authority likely won’t get access to the rest of the money approved by voters in 2008 until next year at the earliest. Lawmakers trying to get more money for regional projects in their districts will also have to wait. The Legislature will adjourn session for the year next Friday.

As mentioned, the move also delays billions for local commuter rail and safe-streets projects that Friedman ostensibly supports. “This Administration has been very clear on our intent to move forward an $8 billion transportation infrastructure package that would position California well for new federal funding on the horizon,” wrote a spokesperson for Governor Gavin Newsom in a statement. “The proposal presented to the Legislature this past spring included billions for transit projects throughout the state, in Southern and Northern California, and included the continued march to build the nation’s first truly high-speed train system, which is already under construction in the Central Valley.”

Of course, if Newsom loses this month’s recall, this sets up his replacement to obliterate funding for high-speed rail.

The California High-Speed Rail Authority’s Chief Financial Officer, Brian Annis, told Streetsblog that the project has funds to continue for a while, but it will soon have to depend on the vagaries of cap-and-trade auctions. “The impact will be seen with more clarity with time,” he said. “We have to bring down our planned expenditures.” While construction is fully funded on the 119 miles between Madera and north of Bakersfield, the delay raises questions about completing the track and electrical systems to the endpoints at Merced and downtown Bakersfield. The plan is to connect to Amtrak at Merced and launch an interim service, with high-speed rail passengers using Amtrak to reach the Bay Area as construction continues on the other segments.

As Annis confirmed, the budget delays could snowball, as contractors and engineers have to be let go and could be lost to other projects.

Streetsblog reached out to the offices of Assemblymember Friedman, Speaker Anthony Rendon, and California Senate President pro Tempore Toni Atkins, all key to the budget negotiations, and will update this post. Friedman told Politico she forced this delay because the High-speed Rail Authority has not provided specifics on its planned expenditures. “What do you need $4 billion for this year, when they spend about a half a billion a year, and they have not provided us any real details about what the money would go toward this year,” she said.

But as Annis explained, CAHSRA spends well over $500 million a year, and “under our Prop. 1A requirement, we have a process of steps to comply with before we can even ask for the appropriations.” In February of last year, he said, the Authority brought the latest plan to the legislature, with details of how the money will be spent.

Friedman is, on occasion, an ally of the safe-streets movements. But her malice towards the California High-Speed Rail Program, including her push to substitute relatively slow, highly polluting diesel locomotives for electrified trains, is hard to reconcile. Along with Rendon and a few other key legislators, Friedman has caused delays and discord that jeopardizes California’s ability to compete for federal matching funds necessary to bring the bullet trains to Los Angeles and San Francisco.

Joe Biden is a strong supporter of the project, and the Democrats control both houses; opportunities to get the project funded don’t come often and don’t last long. “They’ve pulled the rug from under years of federal advocacy, jeopardizing the most advanced high-speed rail system in North America,” wrote Rod Diridon – politician, transportation advocate, and namesake of San Jose’s station – in an email to Streetsblog.

“Our approach is consistent with the will of the voters and the Biden Administration’s expectation for transformative, electrified, and clean high-speed rail service in California,” stated the governor in his statement. “We believe the time for slow, diesel-emitting rail is over, and we remain committed to a transportation future that moves people quickly and does so without further polluting our environment. We remain committed to continuing negotiations with the Legislature throughout the fall so we can come back early in the new year with a resolution that ensures California is well positioned to put new federal funding to use to build a better transportation future in this state.”