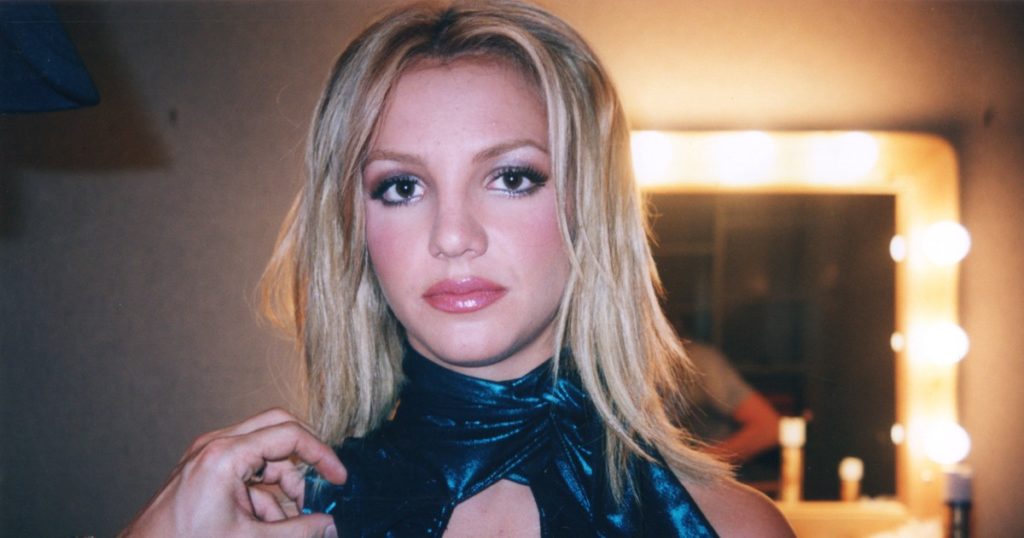 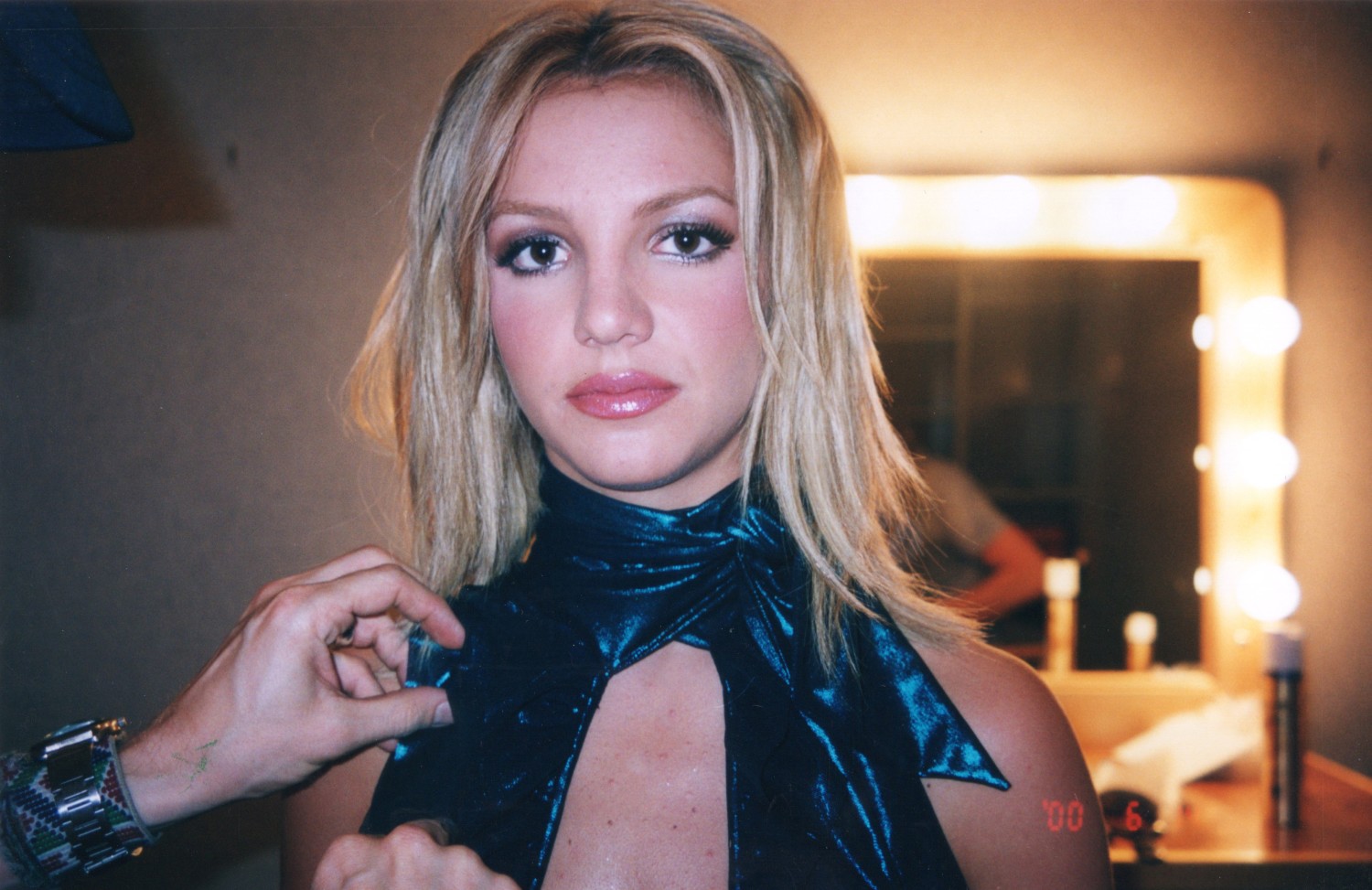 A new spotlight on Britney Spears’ conservatorship that has her legions of fans calling for reforms has prompted California lawmakers to consider changes that could affect the pop singer’s protracted legal case in Los Angeles.

The high-profile conservatorship has been the focus of intense speculation since Spears was first placed under the legal arrangement 13 years ago, but public scrutiny of the court-ordered guardianship has exploded with the #FreeBritney movement backed by fans turned activists and the recent New York Times documentary “Framing Britney Spears.”

The documentary, released in February, raised questions about how the conservatorship system has worked in the star’s case, highlighting how Spears was stripped of decisions about her earnings and daily life even as she continued performing and making millions. Now, proposals in the California Legislature aim to strengthen the requirements of conservatorships, requiring more oversight and training of those in charge of another person’s care and finances, and implementing additional conditions to safeguard conservatees such as Spears.

A conservatorships is a legal arrangement put in place by a court with the aim of protecting those who cannot care for themselves. Spears, 39, was first placed under a conservatorship in 2008 following her public unraveling the year prior, when a court appointed her father, James “Jaime” Spears and attorney Andrew Wallet, who managed her financial assets, to oversee her affairs. Wallet resigned in 2019 and the singer is currently attempting to remove her father as her conservator. Attorneys for Jaime Spears have maintained that he has always acted in the best interests of his daughter.

Assemblyman Evan Low (D-San Jose) said the issues raised in “Framing Britney Spears” highlighted “some of the worst aspects of the system and the fact that it does not always protect individuals like her.”

“We are trying to pull back the curtain on conservatorships in California,” Low said. “We know abuses are occurring.”

One issue, Low said, is the lack of training and oversight of conservators who are not licensed professionals. Oftentimes, courts will appoint a family member to act on behalf of a person who is deemed to be no longer able to care for themselves. Low’s Assembly Bill 1194 would require anyone appointed as a conservator who is not a licensed professional to receive 10 hours of training in financial abuse. Nonprofessional conservators, such as Spears’ father, would also be required to register with the state’s oversight agency, the Professional Fiduciaries Bureau. That oversight would only apply to estates valued at $1 million or more, with Low’s office saying that threshold will be added in upcoming bill amendments.

If a court finds that a conservator did not act in the best interest of a client, the fiduciaries bureau would be required to suspend or revoke the license or registration of that person and they could face a civil penalty of up to $50,000 payable to the estate of the conservatee.

AB 1194 also eliminates a court’s discretion in deciding whether a conservator can refer or hire any business entity in which they have a financial interest to work on behalf of the estate they are overseeing. In addition, the bill requires medical reports from a person’s primary care physician to be considered by a court when making decisions about a person’s mental capacity. It’s unclear whether either of those elements of the bill would have had an impact on Spears’ conservatorship.

Low said while the impetus behind the legislation was Spears’ case, he hopes his bill will lead to broader reforms.

“There are many people who are seniors or vulnerable in other ways and are being taken advantage of,” Low said. “We want to ensure that we are taking care of those who can’t take care of themselves.”

Senate Bill 724 by Sen. Ben Allen (D-Santa Monica) would ensure a person under a conservatorship or someone who is said to be in need of a guardianship can chose their own attorney, even if the person’s capacity to make sound decisions is in question.

Adam Streisand, a high-profile lawyer with whom Spears spoke when she considered contesting her conservatorship in 2008, has said that the singer was barred from hiring him because of an undisclosed medical report saying she was mentally unable to make that decision. Instead, Spears was required to obtain a court-appointed attorney.

Allen introduced his bill in response to concerns raised in the documentary, his spokeswoman said.

“When someone wants to limit the civil liberties and personal freedoms of Californians through a conservatorship, proposed conservatees should have the right to select an attorney of their own choosing to defend them in court,” Allen said in a statement. “Why should the same rights and due process we guarantee criminal defendants not also be given to conservatees?”

Another bill, SB 602 by Sen. John Laird (D-Santa Cruz), would reduce the maximum amount of time between court reviews of conservatorships to every 18 months, instead of every two years. That potential change was recommended by the state Judicial Council in 2008, Laird’s office said. A spokesman noted that the Spears documentary raised longstanding issues about potential abuses in the conservatorship system.

But Lisa MacCarley, a longtime conservatorship attorney in Los Angeles County, said the reforms proposed by lawmakers are “well intended, but missing the point.” She said the overhauls needed are in the courtroom, where judges, commissioners and favored court-appointed attorneys have created policies and procedures that are inconsistent with California law and the state Constitution.

For example, in Spears’ case, a judge appointed attorney Samuel Ingham III to represent her on the same day the conservatorship was filed, which MacCarley said is highly irregular. Court records show a judge denied Spears’ request to hire her own attorney and instead later approved Ingham to receive payments of up to $10,000 a week from the singer’s estate. MacCarley called this “a glaring violation of Ms. Spears’ constitutional rights to be represented by an attorney of her choice.”

“All of these are inconsistent with the sacred rights afforded to persons facing conservatorship,” MacCarley said.

By focusing on the plight of one person, caregiver services attorney Bertha Sanchez Hayden said the reforms focus on money management rather than ensuring those placed under conservatorships are well cared for.

“Reforms and constant spotlight are important,” said Sanchez Hayden, the directing attorney of caregiver services at Los Angeles legal aid organization Bet Tzedek Legal Services and a member of the state’s Professional Fiduciaries Advisory Committee. “But these bills only seem to speak to one specific issue without looking at [conservatorships] holistically.”

She said there are abuses in the system that need to be addressed, but that can’t be done by focusing on one high-profile case. A conservator who fails to fulfill their duties, such as ensuring a person has suitable housing or is able to go to the doctor, is just as damaging as a conservator who commits financial abuse, Sanchez Hayden said.

She said she worries that conservatorships have been stigmatized due to the Spears case when the system is vital to others, such as a parent whose severely disabled child becomes an adult in the eyes of the law but is incapable of making decisions for themselves.

“We can’t rush to fix one wound,” Sanchez Hayden said. “There is no cookie cutter solution.”