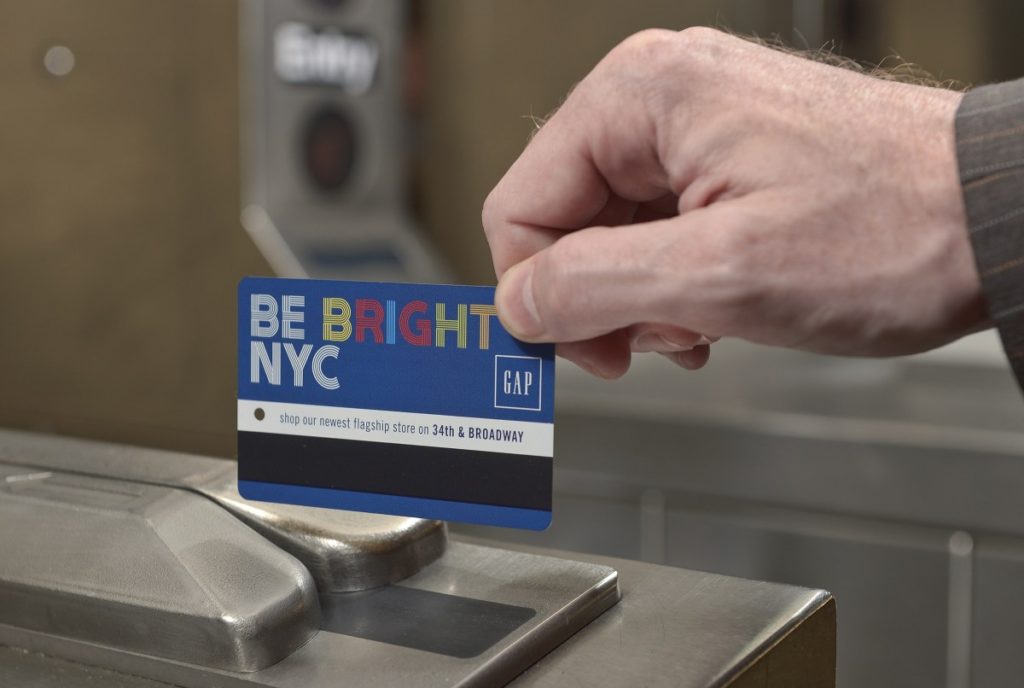 A new study finds that commuters with access to free public transportation don’t drive any less — but they do take more leisure and shopping trips than those who have to pay a fare, which could help provide local economies with the cash they need to provide more social services.

Urbanists long have advocated for free transit programs because of their potential to promote equity and help the environment — and because such programs are economical, given cities often spend more money collecting fares than they take in from passengers. But few studies have looked at how all-access fare cards affect travel destinations, trip frequency, commute periods, and other variables.

Those are important considerations, especially when it comes to building sustainable transit that’s financially and logistically sustainable, too. Skeptics have questioned whether comping fares would simply overwhelm trains and buses at peak commute times, negating the benefits of the program over time as tried-and-true commuters opt for other modes to avoid the crowds.

To find out, researchers at the Universidad Católica de Chile recruited a study group of Santiago-based workers of various incomes and industries and gave half an unlimited, two-week transit pass that they could use throughout the city. Both groups were asked to note everywhere they went for the two weeks and whether they used their transit pass to get there. (The experiment occurred pre-coronavirus, so there’s no viral asterisk hanging over the results.)

No surprise: The group with the free pass took transit 28 percent more often than the group that had to pay — but almost all of the extra trips occurred during off-peak hours and ended at leisure destinations such as restaurants, shopping centers, parks, and other places where they spent money or connected with their communities. And the respondents said the trips wouldn’t have occurred if their fares hadn’t been waived.

A virtuous version of induced demand

The Chilean researchers’ finding could be seen as an example of induced demand, which is usually synonymous with drivers packing new highway lanes the moment the asphalt has dried. In Santiago, however, all those induced transit trips had a positive social effect, from supporting local businesses to helping far-flung families reconnect.

The researchers also concluded that user-based, free transit experiments like theirs could precipitatethe so-called the Mohring effect, in which ridership surges along certain routes prompt transit planners to “increase frequency and service density, which diminishes waiting and walking times for all road users.”

Of course, a free fare isn’t always enough to get a non-rider on the bus. Notably, almost all the added transit trips were taken by study participants who lived within a kilometer (about 0.6 miles) of a transit stop, underscoring the truth that free transit isn’t worth much if it isn’t convenient for would-be riders. The researchers didn’t examine the role that transit frequency played in the trends, but most experts say that having access to a reliable and nearby bus or train line can inspire more trips, too.

“A bus that comes once an hour that’s free isn’t useful to people,” Haley Richardson of Transit Center told NBC News in an exploration of free transit programs earlier this year. “The way we make transit useful to people is by making it come frequently and reliable.”

No VMT reduction, no problem?

The Santiago experiment didn’t reduce car trips much, even among the participants who lived near transit lines — which the researchers blamed on the fact that the study participants were primarily transit commuters in the first place.

But building transit ridership through free fares has benefits beyond simply getting people out of their cars — especially when it comes to racial and socio-economic equity.

“If fare-free transit is to be provided partially, it should target specific groups according to equity concerns, such as those without he ability to pay for the trip, or to foster the efficacy of job search for the unemployed,” the researchers noted, emphasizing that making transit free network-wide would promote more equity than making it free on just a few routes, which is what American cities tend to do.

If fare-free transit were more available, evidence suggests that it would eliminate some car trips — although not many. The Estonian capital of Tallinn experienced a three percent drop in car trips in the three years after it made transit free, while bus ridership rose about 8 percent, suggesting that the number of trips rose, similar to the Santiago study. Researchers think that’s because Tallinn didn’t give drivers an incentive to abandon their cars, for example, by pairing its free transit initiative with new fees on private vehicle use.

“Rather than relying on free public transport to engineer the shift, a more effective way to reduce the number of people choosing to drive could be regulating car use,” transportation planner Enrica Papa wrote on The Conversation.