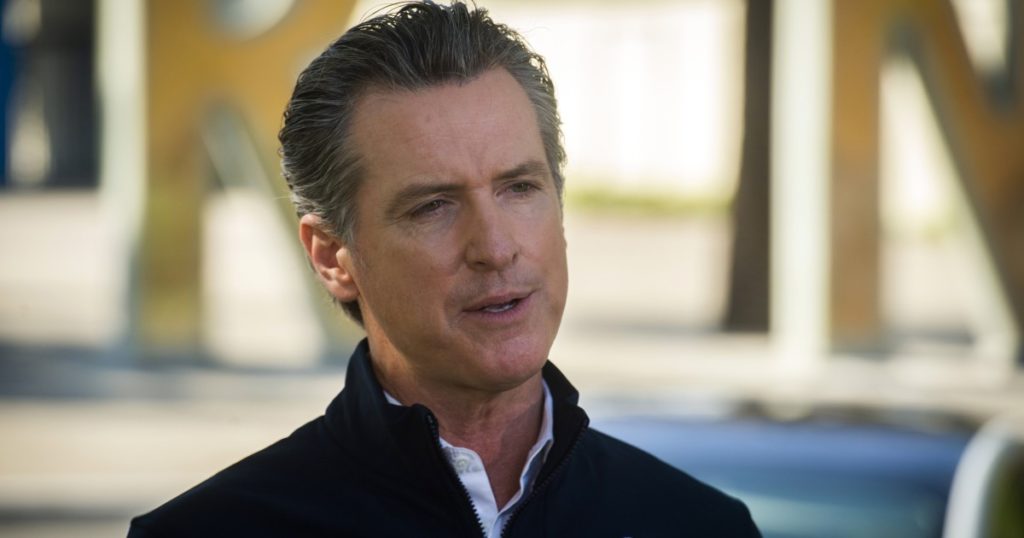 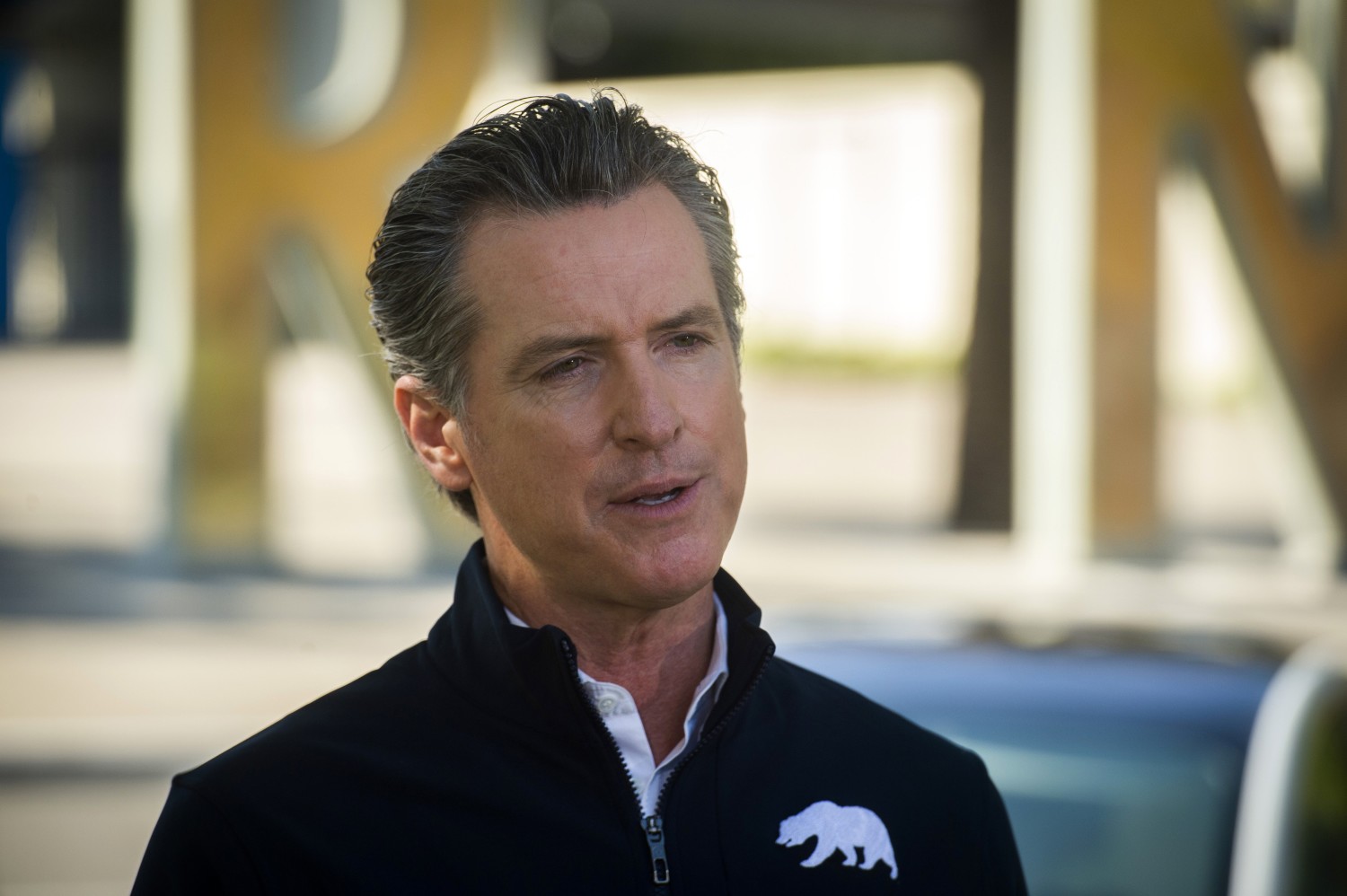 A former political advisor to Gov. Gavin Newsom and well-known Democratic strategist was arrested in October on charges of domestic violence and child abuse, including an alleged attempt to “suffocate” a 4-year-old child with a pillow, according to the Napa County Sheriff’s Office.

Ballard, who worked as Newsom’s communications director when Newsom was mayor of San Francisco, said in a recent Marin Magazine profile on Newsom and his wife, documentary filmmaker Jennifer Siebel Newsom, that he was a “longtime friend and advisor” to the governor.

According to the Napa County sheriff, an unnamed woman alleged that Ballard, who she said had been under the influence of alcohol and marijuana, pushed her against a glass door Oct. 17, causing her head to strike the glass. Sheriff’s Office spokesman Henry Wofford said the woman told authorities that Ballard fell to the floor, bloodying his nose and forehead, then grabbed a pillow and “attempted to suffocate the child with the pillow.”

The woman told an investigator that she was able to remove the child and a 3-year-old boy from where the alleged incident occurred, and went to a separate room and locked the door, Wofford said.

Ballard’s arrest was first reported by Politico, which also reported that the alleged incident occurred at the upscale Carneros Resort and Spa in Napa.

Ballard’s attorney, Anthony Brass, said he was “fully confident” that Ballard would be cleared of the charges.

“Nate is a well-respected professional and a member of the bar with a spotless ethical record. He has no criminal history. In his 51 years, Nate has never been accused of, arrested for, nor charged with any crime before these unsubstantiated allegations,” Brass said in a written statement. “After nearly eight years of continuous sobriety, Nate resumed drinking in April, after his father died. He is now clean and sober again, and he is currently in a residential recovery program to deal with his drinking problem in a responsible, comprehensive manner.”

Ballard is the founder of the Press Shop, a San Francisco public relations firm. He has worked as a communications advisor for the NBA’s Golden State Warriors, Super Bowl 50, the Democratic National Committee and the California Democratic Party, and he has served as a spokesman for former senator and Secretary of State John Kerry’s 2004 presidential campaign. Ballard also serves on the board of the Representation Project, a nonprofit founded by Siebel Newsom that works to combat social injustice and gender stereotypes.

The news of Ballard’s arrest comes at a politically sensitive time for Newsom. The Democratic governor has come under fire for visiting an upscale Napa Valley restaurant with his wife to attend a birthday party for his political advisor, Jason Kinney, on Nov. 6. Newsom apologized for his behavior, saying it contradicted the spirit of the safety guidelines and precautions he has asked Californians to follow during the COVID-19 pandemic.

The governor’s office did not respond to requests for comment.