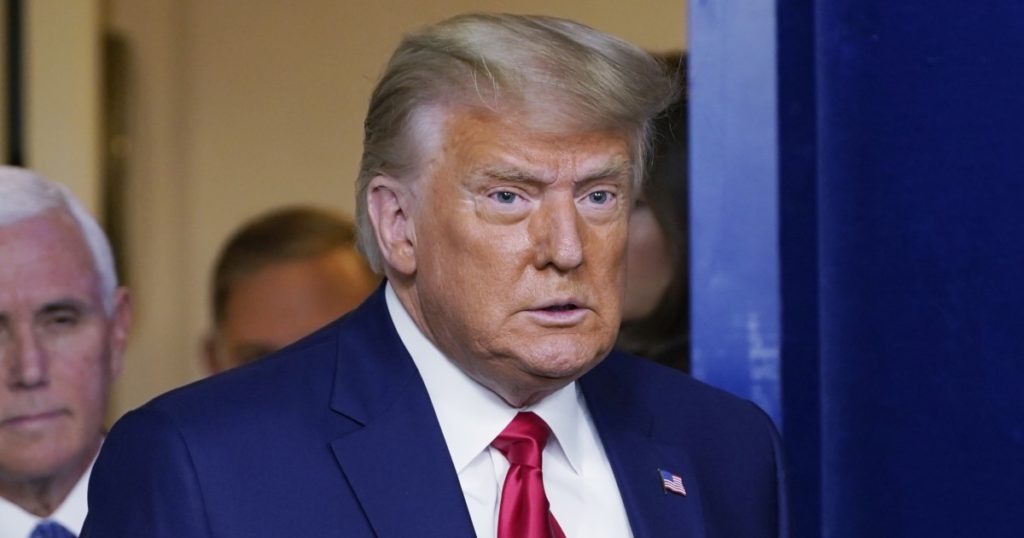 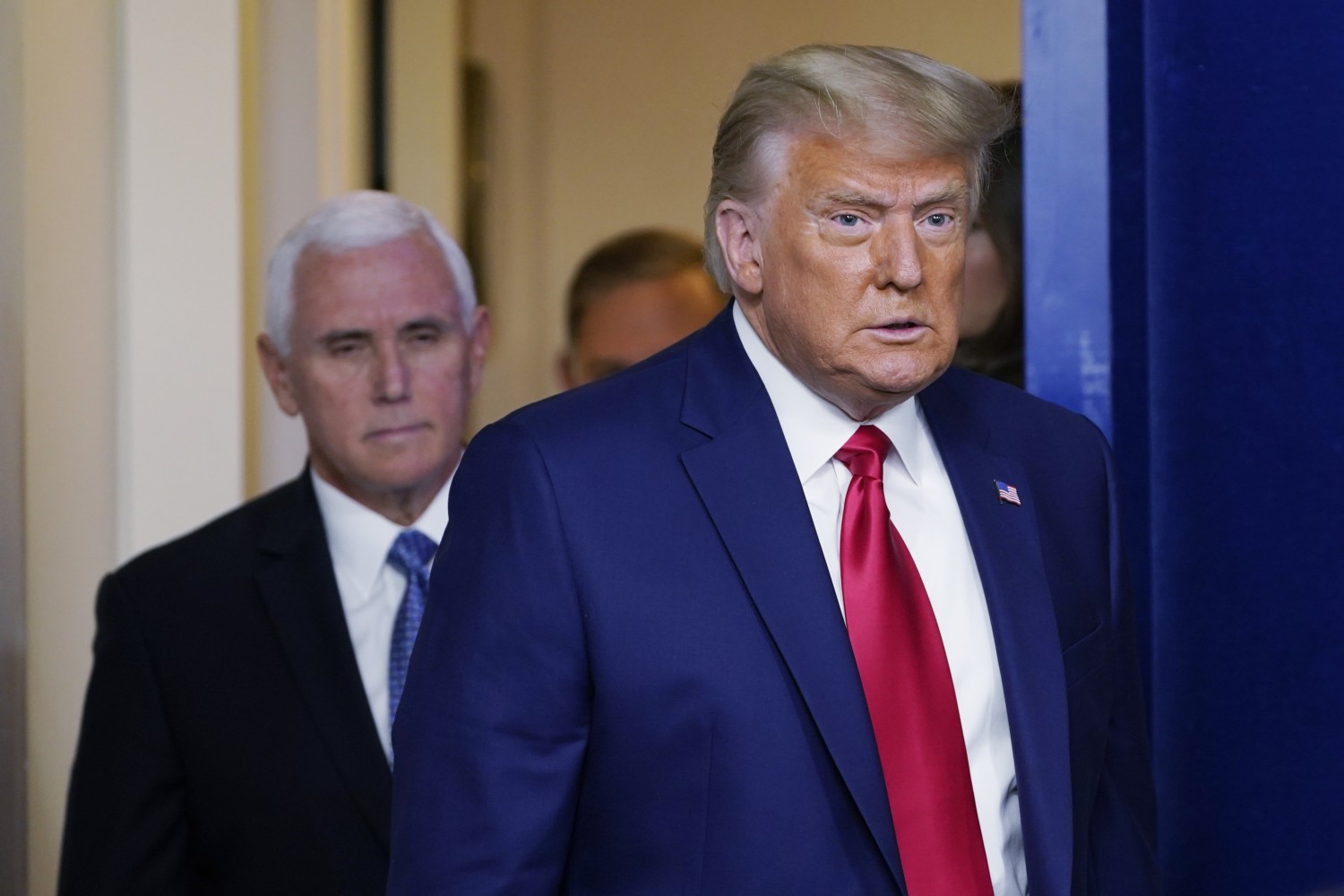 With the approach of Thanksgiving, I started thinking about the holiday season and the fact many of us will have to keep family at far greater than a mere social distance this year. Disappointing, to say the least, although for some, I’m sure there is genuine relief. Dancing around certain dinner-table topics can be exhausting, and a little bit terrifying. Christmas dinners in the 21st century inspire plenty of yuletide awkwardness, especially for white evangelicals.

Despite admitting to using charity money for personal use, despite withholding U.S. aid to Ukraine for political reasons, despite accusations from more than 20 women of sexual assault, President Trump won 76% of the white evangelical vote — marginally down from the 81% he received in the 2016 election despite rolling up to Liberty University to talk to the students about “two Corinthians 3:17.”

While it is true the Good Book directs us not to judge, I’m curious how white evangelicals reconcile the importance of God’s forgiveness and their unflagging support of a man who has bragged about not needing it. Imagine being the voter bloc hostile to the faithfully married Black man who has written about his walk with Christ in two books but embracing the thrice-married white man who goes blank when asked to name his favorite Scripture. Right now Trump’s legal team is working to discredit the votes coming from predominantly Black and Latino districts — a curious strategy from someone claiming to be “the least racist person anybody is going to meet” — and white evangelicals remain obediently in his corner, lacking any sign of self-awareness.

Yeah, Christmas is going to be pretty awkward indeed.

Much of the story of the 2020 election has centered on the threat to democracy created by a president and his political base that rejects democracy’s most basic premises. I would argue, however, that many white evangelicals’ perversion of Christianity in the name of Trumpism is equally troubling.

Take Jenna Ellis, a senior legal advisor for the Trump campaign and self-described evangelical, who went from a 2015 Facebook post linking Trump to the anti-Christ warnings described in 2 Timothy to describing him as “a sincere Christian” shortly after being hired by his team.

Or former Liberty president Jerry Falwell Jr., who endorsed Trump over other Christian candidates in the 2016 primary and called him a dream president for evangelicals before resigning from his post earlier this year after his relationship with a Miami pool boy was revealed.

This is nothing new. White evangelicals have faithfully supported the Republican candidate for president since 1980, when President Carter, a man who taught Sunday school, lost the election to Ronald Reagan, a man who rarely attended church. Abortion was a main driver then and remains so today, with 81% the voters who believe all abortions should be illegal going for Trump.

Whatever you think about the policies of the late John McCain or Mitt Romney, they never used their faith as a prop, which is a stark contrast to Trump’s cynical exploitation of the faith of others. In his book “The Art of the Deal,” Trump wrote, “I play to people’s fantasies. People may not always think big themselves, but they can still get very excited by those who do. That’s why a little hyperbole never hurts. People want to believe that something is the biggest and the greatest and the most spectacular. I call it truthful hyperbole.”

Most of us call it lying.

But many of his evangelical supporters know it and don’t care.

While covering the 2016 campaign, I was told by several voters who identified as white evangelicals that abortion was the most important issue and while they did not approve of Trump’s rhetoric or behavior, they felt he would appoint Supreme Court justices who would overturn Roe vs. Wade. Something Hillary Clinton, a lifelong Methodist, would likely not do.

This is not a new position, but I come back to those words, “I play to people’s fantasies.” To keep the fantasy alive, a number of white evangelicals are committed to ignoring the truth … about Trump, the election results, maybe even the true cost of supporting him.

This week the Grammy Award-winning Christian band DC Talk is celebrating the 25th anniversary of the release of its seminal album “Jesus Freak.” One of the singles contains a quote from famed Christian author Brennan Manning: “The greatest single cause of atheism in the world today is Christians, who acknowledge Jesus with their lips, then walk out the door, and deny Him by their lifestyle. That is what an unbelieving world simply finds unbelievable.”

The name of the song which draws from that quote is titled “What If I Stumble?”

Now that the Trump administration is drawing to an end, I wonder how many white evangelicals still see that question as a hypothetical.