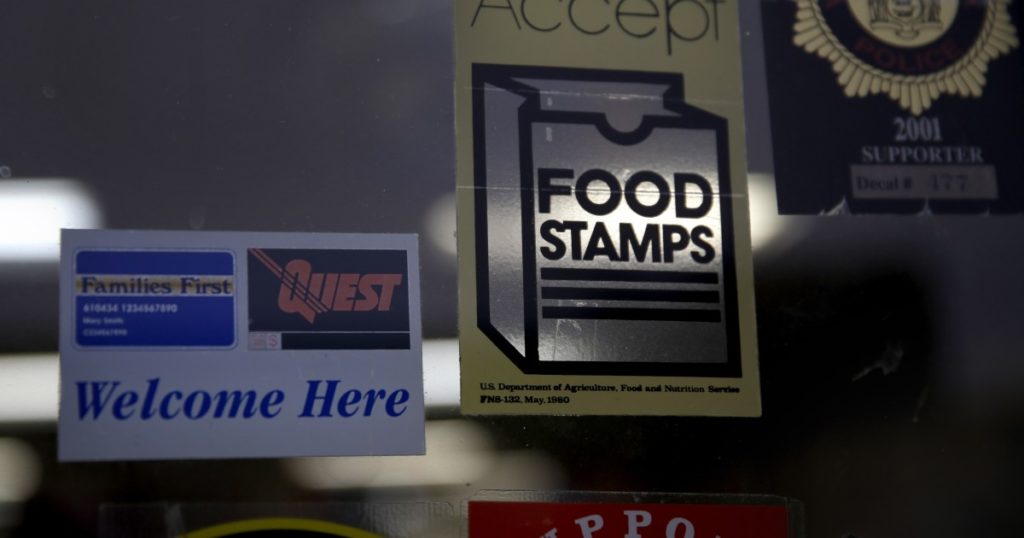 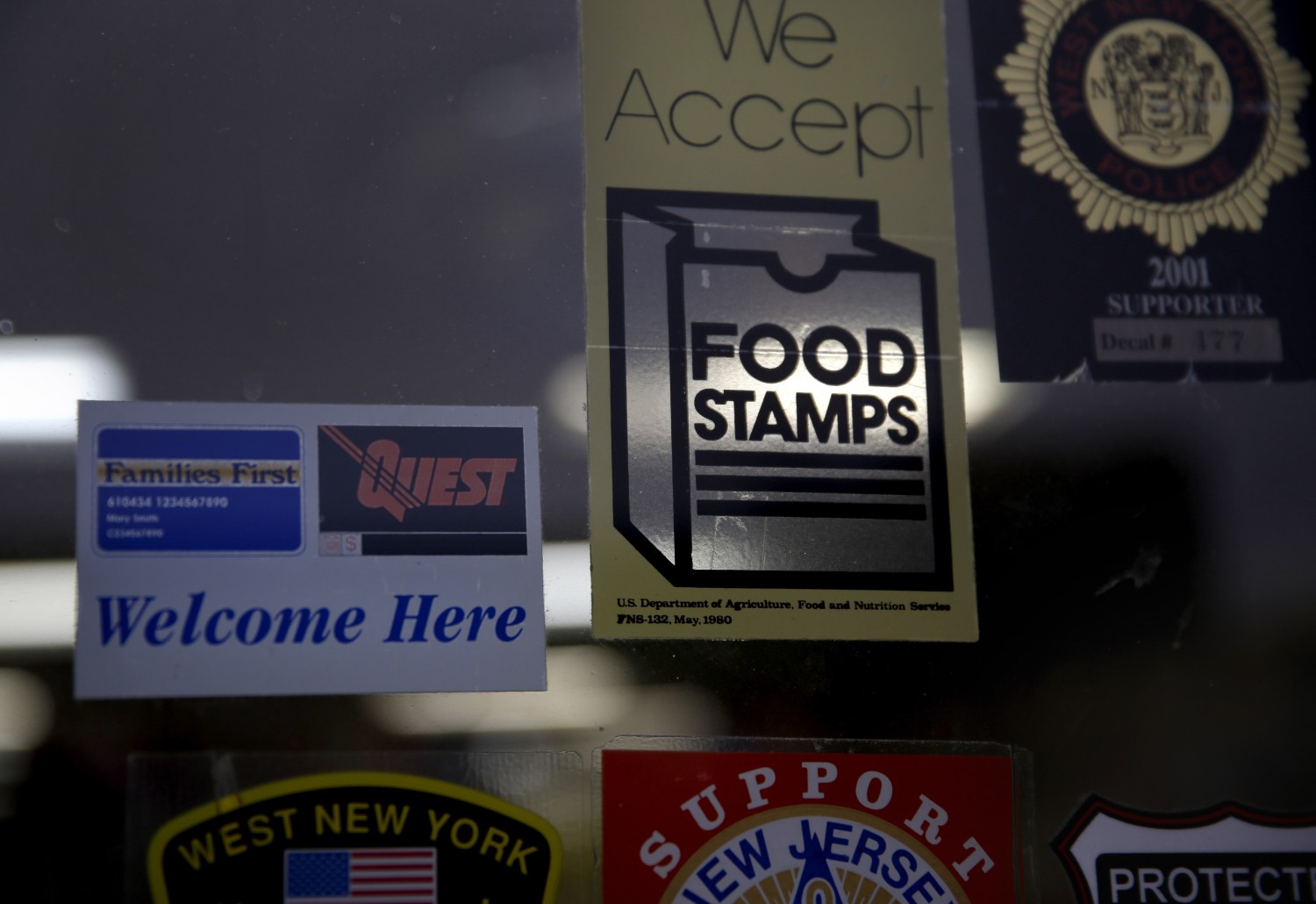 A food assistance program used by more than 42 million needy Americans will substantially and permanently increase benefits starting next month, a record boost, just as the pandemic emergency expansion expires.

The Biden administration on Monday announced it had approved the change that will boost the average food stamp benefits by more than 25% above pre-pandemic levels. The average monthly benefit that participants in the Supplemental Nutrition Assistance Program received before the pandemic was $121 per person, per month. Starting Oct. 1, participants on average will receive an additional $36 per person, per month.

The increase is an “investment in our nation’s health, economy, and security,” Agriculture Secretary Tom Vilsack said in a statement. “Ensuring low-income families have access to a healthy diet helps prevent disease, supports children in the classroom, reduces health care costs, and more.”

The announcement comes nearly three years after a bipartisan bill, signed by then-President Trump, directed the U.S. Department of Agriculture to reassess the Thrifty Food Plan, which estimates how much groceries cost families and calculates food stamp benefits. Biden in January issued an executive order urging the department to consider revising the plan to ensure benefits “reflect the modern cost of a healthy basic diet.”

Advocates have long decried the federal program for not providing participants with enough benefits to afford healthy food.

The USDA’s study found that the cost of a “nutritious, practical, cost-effective diet” is 21% higher than the Thrifty Food Plan’s current rates.

The department’s conclusions are in line with the estimated 60% of participants who in a June study reported affordability as a barrier to achieving a healthy diet.

Demand for food stamps increased in spring 2020 as the deadly novel coronavirus emerged and the American economy fell into recession. A 15% increase in food stamp benefits extended by Congress in March to aid families during the COVID crisis is set to expire Sept. 30.

The most recent increase to the program, which began in 1975, is part of a broader push by the Biden administration to expand America’s social safety net, which advocates have said proved inadequate to protect millions from poverty and food insecurity as the deadly virus emerged.

Sen. Debbie Stabenow (D-Mich.), chair of the Senate Agriculture Committee, in a statement described the increase as “long overdue” and one that “takes into account the time constraints, nutritional needs, and budgets of working families in America today.”

This is a “welcome improvement” for “families struggling to find enough time to prepare and share meals or afford enough nutrition for their growing kids, or the seniors on fixed incomes now navigating complicated dietary health needs,” Stabenow said.

“The complexity of this process, and its likely impacts, create an urgent need for scrutiny, particularly on the heels of significant nutrition-related pandemic spending that has continued without rigorous oversight,” Sen. John Boozman of Arkansas and U.S. Rep. Glenn Thompson of Pennsylvania wrote last week in a letter to Gene Dodaro, the comptroller general of the U.S. and head of the GAO.