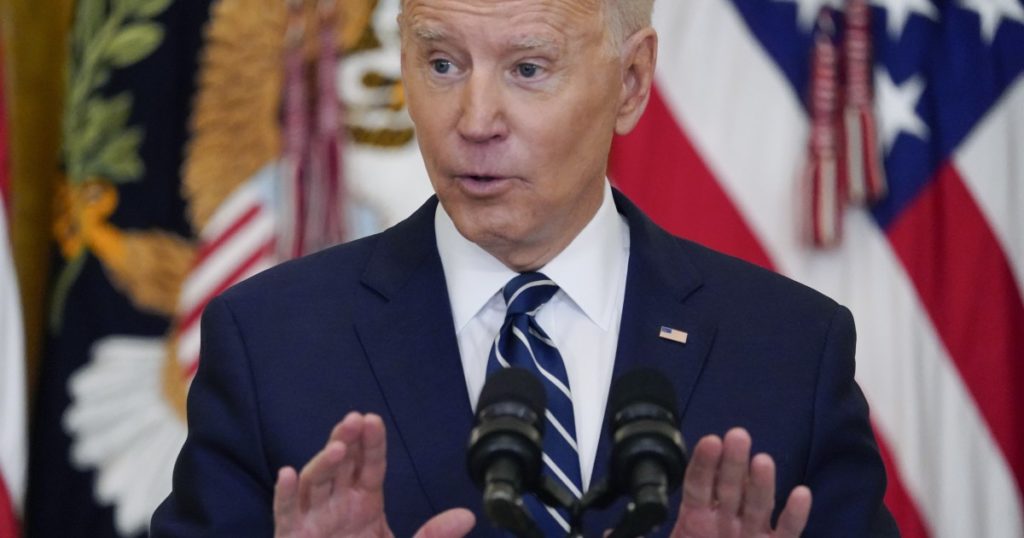 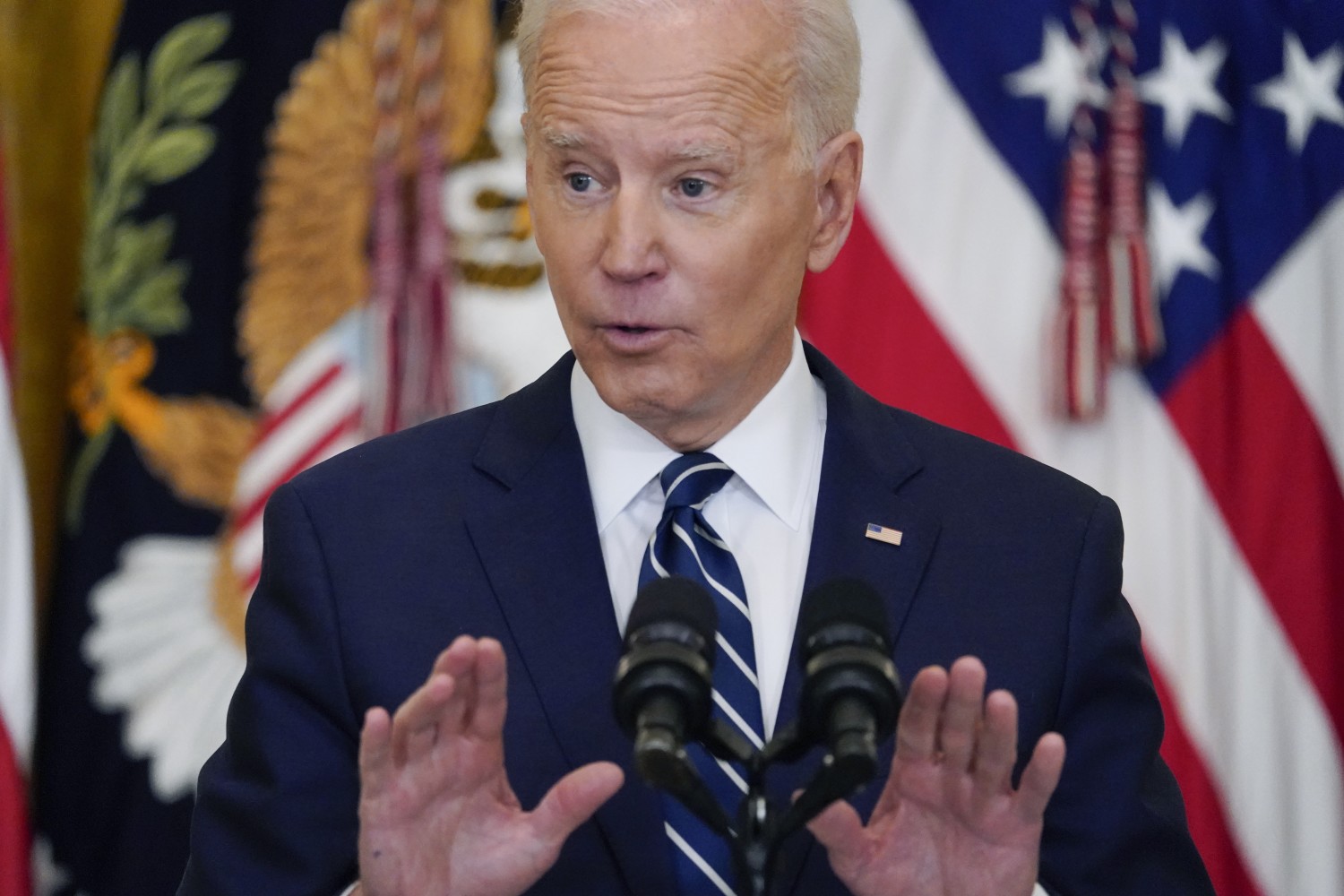 By turns folksy and philosophical — and flashing a testy side at times — President Biden conducted his first formal news conference on Thursday.

The event, clocking in at just over an hour, ranged across politics (the future of the Senate filibuster and Biden’s own plans for reelection), domestic policy (mostly the situation at the southwestern border) and foreign affairs (primarily China).

A week is a long time in a presidency

When the White House announced the date for the news conference, it fit into a series of events, including the president’s travel to swing states, that the administration had planned to highlight elements of the $1.9-trillion COVID-19 relief package that Congress had just recently passed.

A steady increase in the number of young migrants crossing the Mexican border, which Republicans have labeled a “crisis” — has shifted attention away from the subject Biden planned to focus on. Two mass shootings, in Atlanta and Boulder, Colo., also dominated the week’s news, although they got almost no mention in the questioning.

The change in subjects could be seen clearly in the questions that did get directed Biden’s way: COVID-19, which has dominated public attention for the past year, never came up after the president’s opening statement, in which he announced that he’s doubling, to 200 million, his initial goal for vaccinations in his first 100 days. The border came up repeatedly.

That’s a potential problem for Biden. The pandemic may not be at the top of the news agenda, but it remains the No. 1 issue for most Americans, one on which voters have so far generally given the president high marks. White House officials want to keep the spotlight on it as much as possible.

By contrast, the border situation is one for which the administration has no short-term solution.

“There’s no easy answer,” Biden said at one point. 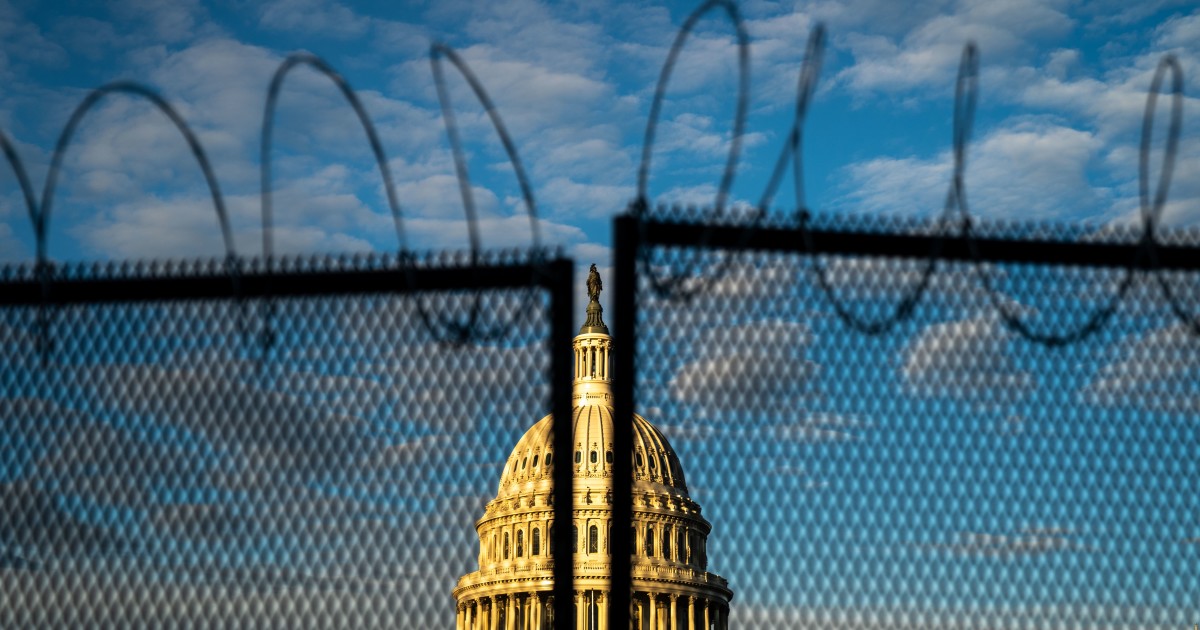 On the same subject :
Inauguration Day 2021: Celebration clouded by fear
When Lisa Benton-Short biked to work, before the coronavirus forced her to…

Biden sees child migration as an issue of morality

Even within his own party, some critics think Biden moved too quickly to shift from the Trump administration’s policies of turning back even young migrants at the border. See the article : Time’s Up wants probe of Gov. Andrew Cuomo harassment claims. By easing up on exclusionary policies while telling people not to come, the administration has sent a mixed message that has effectively encouraged people to chance the journey north, the critics say.

Biden was having none of it.

“That’s not how this works,” he said at several points, repeating that the vast majority of migrants “don’t want to leave” their home countries, but do so because their situations are “desperate.”

Asked specifically if he had moved too quickly to change policies, Biden could have noted that U.S. law guarantees people a right to make asylum claims. Instead, he cast the border issue in moral terms.

The Trump administration‘s rules included the so-called Remain in Mexico policy that required migrants seeking asylum in the U.S., regardless of age, to stay on the Mexican side of the border until their cases could be adjudicated — a process that on average now takes more than two years. Reporters in the region have documented the grim conditions in border camps where many of those migrants have lived, although Biden exaggerated in saying that children had been left to starve.

Biden similarly rejected the criticism that he had moved too fast. “All the policies that were underway were not helping at all,” he said, referring to Trump’s efforts to block all immigration.

“And so I make no apologies for that.” 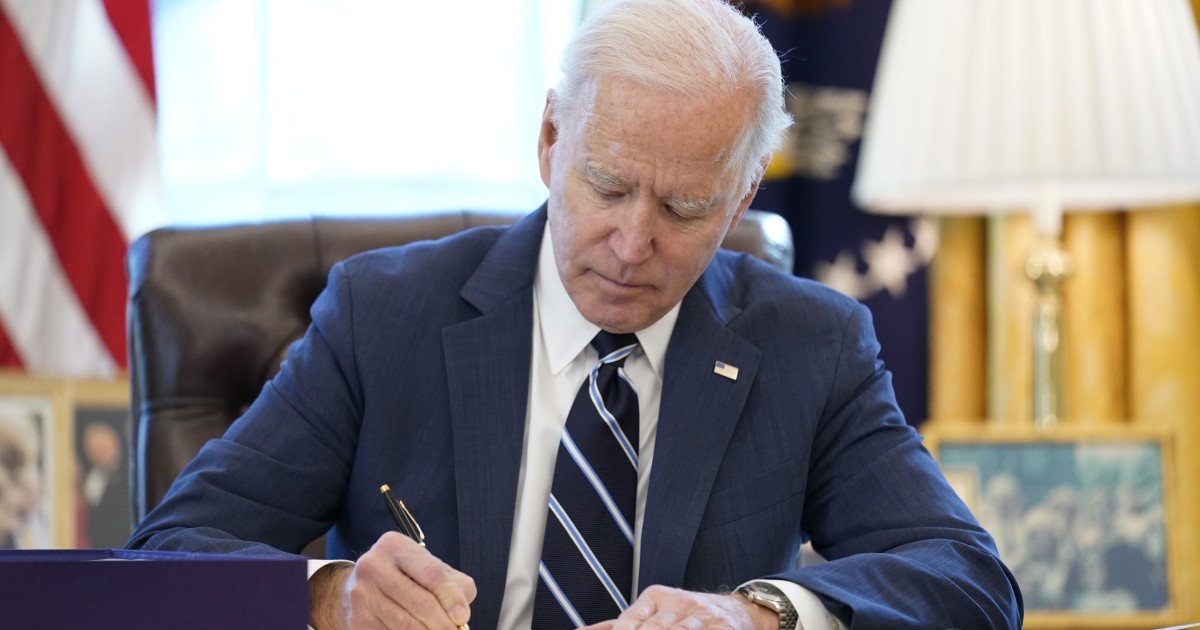 Biden thinks he can go around Republican leaders in Washington

Asked about resistance from Republicans to his legislative priorities, Biden repeatedly noted polls that show his biggest legislative accomplishment, the COVID-19 relief package, has the support of a substantial share of Republican voters.

“I would like elected Republicans’ support, but what I know I have now is I have electoral support from Republican voters, Republican voters,” he said, repeating the words for emphasis. See the article : Crazy memories from the 2003 Gray Davis California recall. They “agree with what I’m doing.”

That’s a bit of an exaggeration. Most polls show the vast majority of Republicans don’t approve of Biden’s performance in office.

Two things are true, however: The COVID-19 relief bill drew significant support, which is a prime reason why Republican elected officials have, instead, tried to focus attention on the border. And Biden continues to draw backing from a small, but potentially critical, slice of previous Republican voters who voted for him in the last election.

Holding their support will be key for Democratic chances in the midterm elections in 2022 and the next presidential election, in which Biden said he currently expects to be the Democratic candidate. 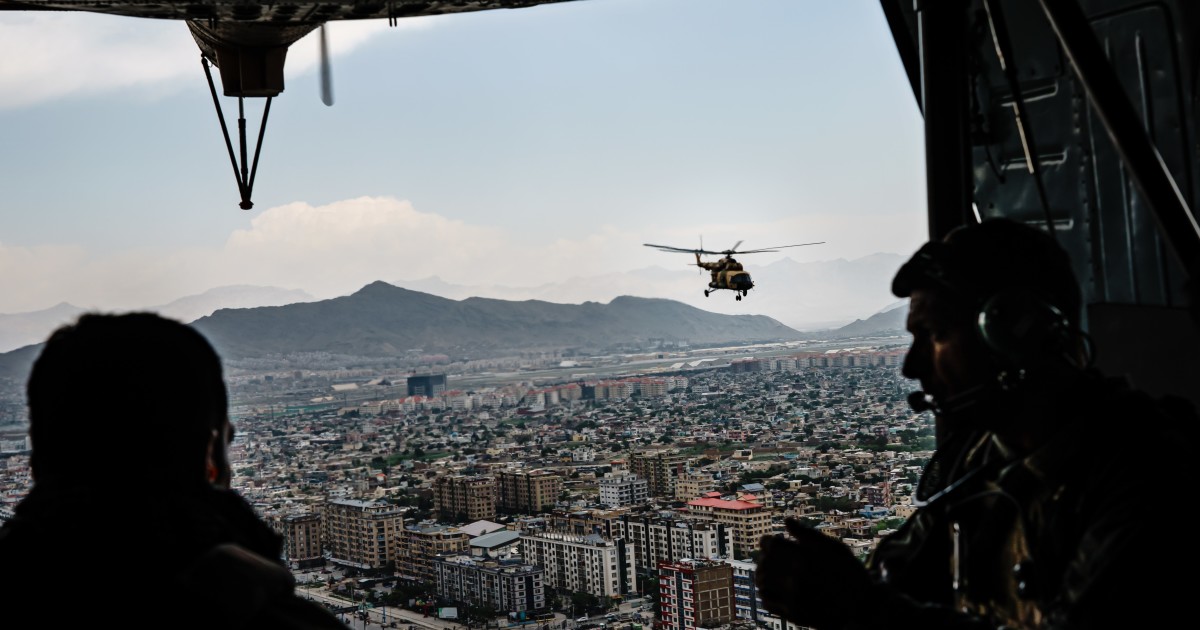 This may interest you :
U.S. troops are leaving Afghanistan, but Al Qaeda remains
In a hidden corner of Hamid Karzai International Airport, half a dozen…

Biden has gotten the message about message discipline

Earlier in his career, Biden had trouble staying focused on one issue at a time — a problem that hurt him in his two previous efforts to win the presidency.

In the 2020 election campaign, he demonstrated very effective message discipline — sticking to the pandemic and avoiding being drawn into other topics. By contrast, although Trump’s advisors wanted him to stick to talking about economic growth, he proved unable, or unwilling, to do so, repeatedly pushing other issues that he thought would energize his core supporters, but which also energized Biden’s voters.

Biden’s discipline so far has stayed with him.

Asked about gun control, for example, he immediately pivoted to the administration’s next big priority — a multitrillion-dollar package to rebuild the nation’s infrastructure, which Biden says will generate hundreds of thousands of jobs.

“It’s a matter of timing,” was all he said about how he would approach the gun issue.

“As you’ve all observed, successful presidents — better than me — have been successful in large part because they know how to time what they’re doing — ordering and deciding priorities: what needs to be done,” he said, as he segued into talking about “the next major initiative” — the infrastructure package.

He has a big theme in mind

Most presidents want — and perhaps need — a grand narrative to tie their disparate actions together.

In Trump’s case, the big idea was “make American great again” — a slogan which, for a significant number of his voters, harkened back to an era when white men ruled the roost. For President George W. Bush, it was the idea of being a wartime president in the battle against terrorism.

For Biden, the big idea — at least so far — is competition between democracy and autocracy. He has tied that idea both to relations with China and Russia and to what he has characterized as the need to restore democracy at home by proving to Americans that the government can help solve problems faced by average families.

“That is what is at stake,” he said. “Are democracies equipped — because all the people get to speak — to compete?”

“This is a battle between the utility of democracies in the 21st century and autocracies,” he added. “We’ve got to prove that democracy works.”