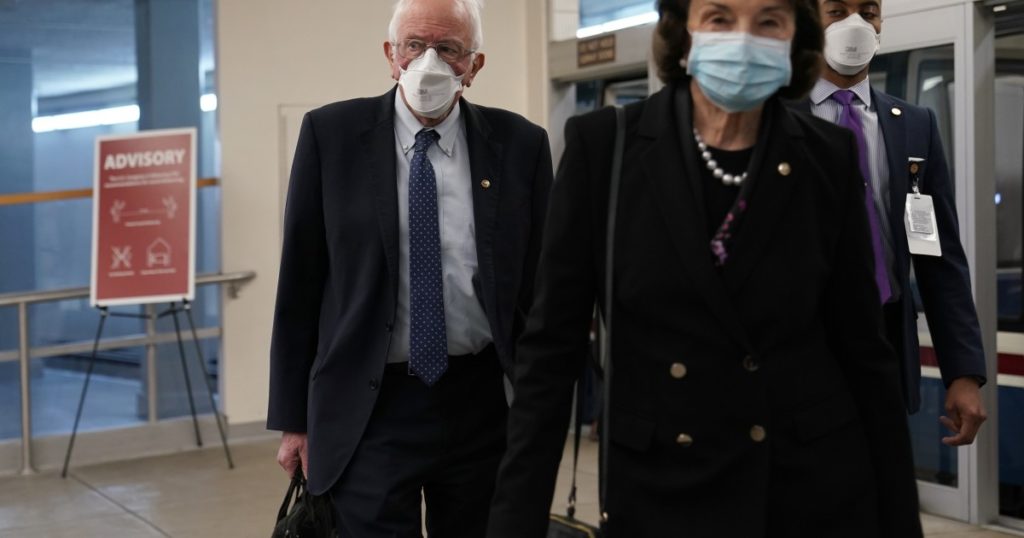 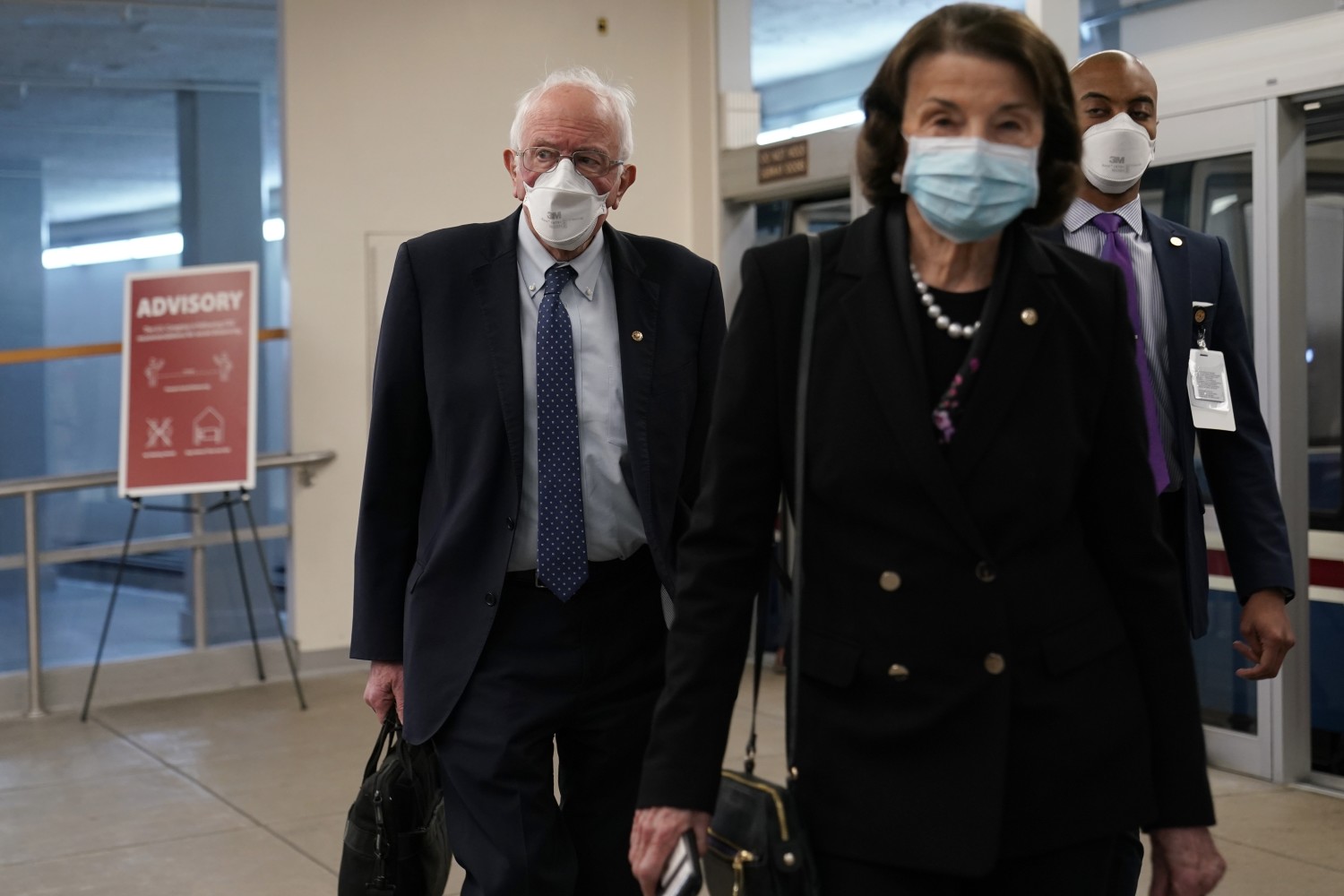 A senior staffer to Sen. Dianne Feinstein (D-Calif.) signaled Tuesday that the senator would support circumventing the long-standing filibuster rule to enact a voting rights bill with only 50 votes in the Senate.

Feinstein “believes that the leadership of the Senate will come up with a path that allows this bill to go forward with 50 Democratic votes,” her state director Jim Lazarus told a San Francisco group from the liberal activist group Indivisible, according to a video of his comments. She “will make this the No. 1 bill that has to get through over the next month or two.”

The idea of eliminating the filibuster or making it harder to do has gained momentum among Senate Democrats concerned Republicans would use the tool to block all of President Biden’s agenda.

While 60 votes are required to overcome a filibuster, only 50 votes are needed to pass a bill. But because the filibuster has been used in recent years on nearly all bills that come up for a vote, the 60-vote threshold has become the de facto requirement for legislation.

To change the rule in a Senate split 50-50, Democrats would need the support of every member in its caucus, with Vice President Kamala Harris breaking the tie. But some moderate Democrats have balked.

Feinstein has long opposed the idea, but in recent weeks she has appeared to soften her stance, particularly after Biden last month said he would be open to it.

If bipartisan agreement “proves impossible and Republicans continue to abuse the filibuster by requiring cloture votes, I’m open to changing the way the Senate filibuster rules are used,” Feinstein said last month in a statement. She added that the idea of a “talking” filibuster –- in which senators would have to remain on the floor and speaking to block a bill –- is “worth discussing.”

While some Democrats want to see the filibuster eliminated completely, others have floated the idea of a filibuster “carveout” for voting rights legislation. The bill that will likely serve as the first flashpoint in the debate is designed to combat state voter suppression efforts, end partisan gerrymandering and change campaign finance laws.

Democrats are expected to push the bill to the Senate floor in the coming weeks. If Republicans filibuster the legislation as expected, Senate Majority Leader Charles E. Schumer (D-N.Y.) says Democrats will then consider how to proceed.

He has refused to say whether Democrats will change the filibuster, but has said that all options are on the table and that failure on the voting rights bill is not an option.

“Whatever the best approach that Chuck Schumer and the leadership come up with to get this bill to a vote on the floor, Sen. Feinstein supports 100%,” he added.

“It’s great to see Sen. Feinstein commit to passing the For the People Act through the Senate even if it means eliminating Sen. McConnell’s ability to block it with the ‘Jim Crow’ filibuster,” said Eli Zupnick, a spokesman for Fix Our Senate, a group that is advocating to eliminate the filibuster. “The only way that Sen. Feinstein and other Democrats will be able to pass popular bills like the People Act, gun safety legislation, immigration reform and so many other key priorities is if the filibuster is eliminated.”