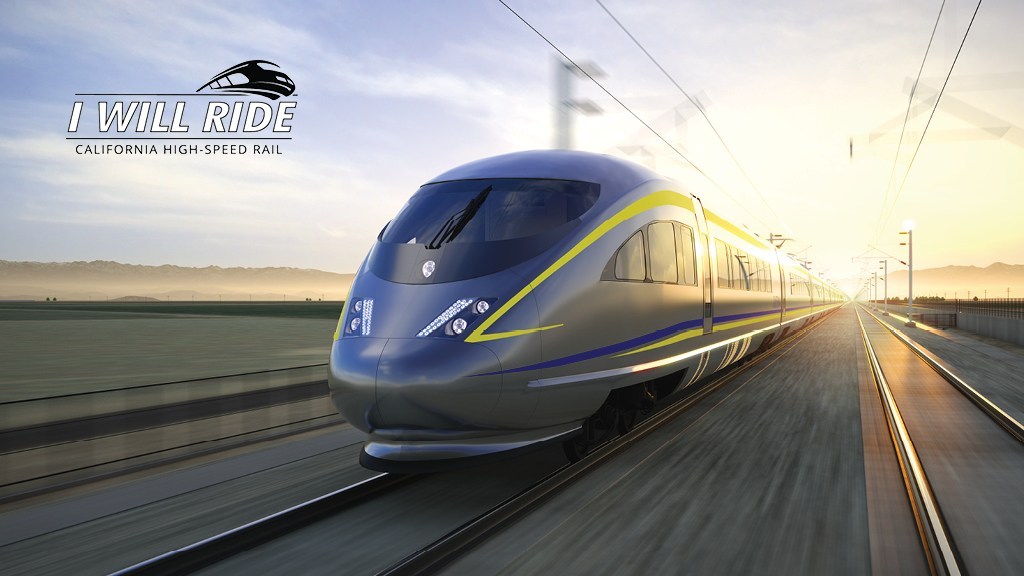 ‘Amtrak Joe’ Biden is President. The Democrats control the legislature.  The new DOT Secretary, Pete Buttigieg, said that “We’ve been asked to settle for less in this country, and I just don’t know why people in other countries ought to have better train service and more investment in high-speed train service than Americans do,” in a recent television interview.

America has a chance to lead the world once more through innovation in infrastructure–connecting our communities, creating good jobs, addressing climate change and ensuring equity. Passenger rail development, including world-class high-speed rail, can and must be a part of our strategy to accomplish these goals. As in many other arenas, California has taken the lead nationally to advance high-speed rail, starting an economically transformative project in the Central Valley and assuming the challenges that come with that leadership. The U.S. Department of Transportation looks forward to partnering with California as it leads the way to build back better.

Over 100 miles of super-straight right-of-way with bridges, berms, viaducts, grade separations, drainage, and road realignment are underway for the HSR spine in the Central Valley. Planning documents are getting completed so that Biden’s stimulus funds will go directly to finishing the project and bringing it to the Bay Area, Los Angeles, and beyond. The 2020/2021 election was a clear turning point the HSR project needed to catapult it towards building out the full system.

Against that reality, the Los Angeles Times’s now-freelance reporter on the HSR beat, Ralph Vartabedian, continues to frame the project as basically D.O.A., writing Wednesday that the construction authority will build “…a single track in [the] Central Valley” rather than the planned two tracks on the Bakersfield-to-Merced route.

That statement isn’t just out of sync with recent news: it’s patently false.

“We absolutely intend to build two tracks,” said Boris Lipkin, a director on the project.

As with most of Vartabedian’s anti-rail propaganda, the one-track claim parallels a shard of truth–just enough to make it seem plausible to the uninitiated. On page 44 of the recently released business plan, it says that as part of its bidding process the authority wants contractors to look at completing one of the two planned parallel tracks before the other, so they can run some trains before both are finished.

Here is the core of the actual statement in its original bureaucratese:

Key to this proof-of-concept and initial operations are passing tracks for trains operating interim service. In addition, track elements necessary for ultimate expanded dual track operation would be constructed, thus minimizing future service interruptions and costs. This will allow the Authority to phase track implementation throughout the Central Valley in a way that meets cash flow and funding availability.

As seen in the photos below and above, everything the authority is building is more than wide enough for two tracks. Furthermore, the new business plan was written before the outcome of the 2020 election was determined in the Senate. So it was just sensible to explore all possible contingencies to get some trains running as soon as possible–and some ticket revenue flowing–if anti-rail Republicans held onto power. “It’s not the ultimate vision, we will certainly need two tracks,” said Lipkin.

And now, given the shift in power in Washington, the idea of finishing one track first is basically moot.

Perhaps so is the once-great LA Times and its mudslinging, anti-rail flack masquerading as a reporter. 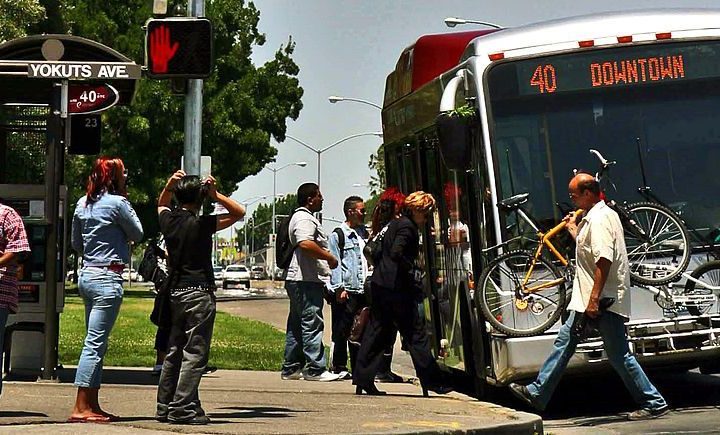 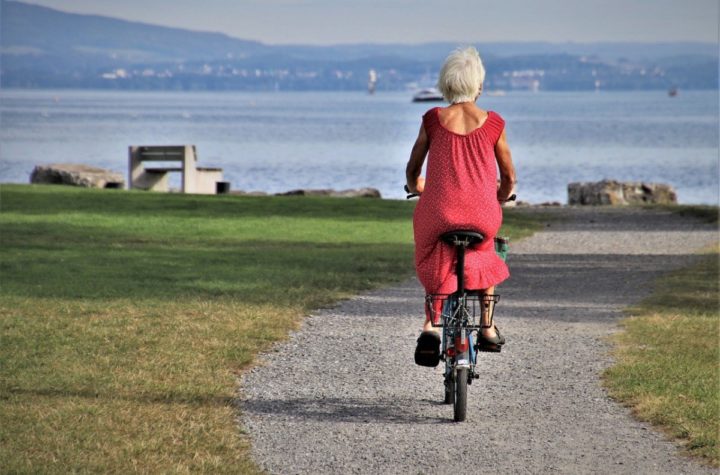