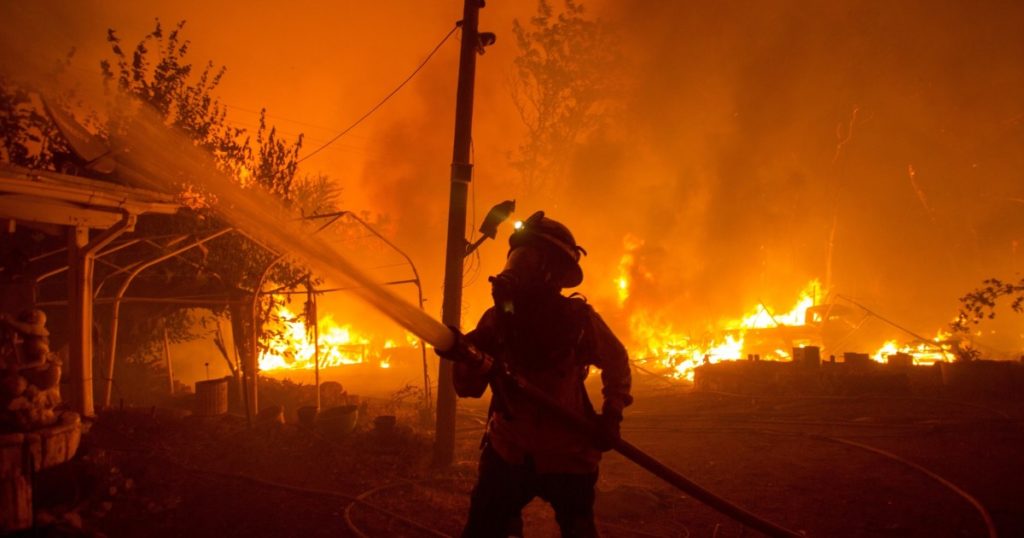 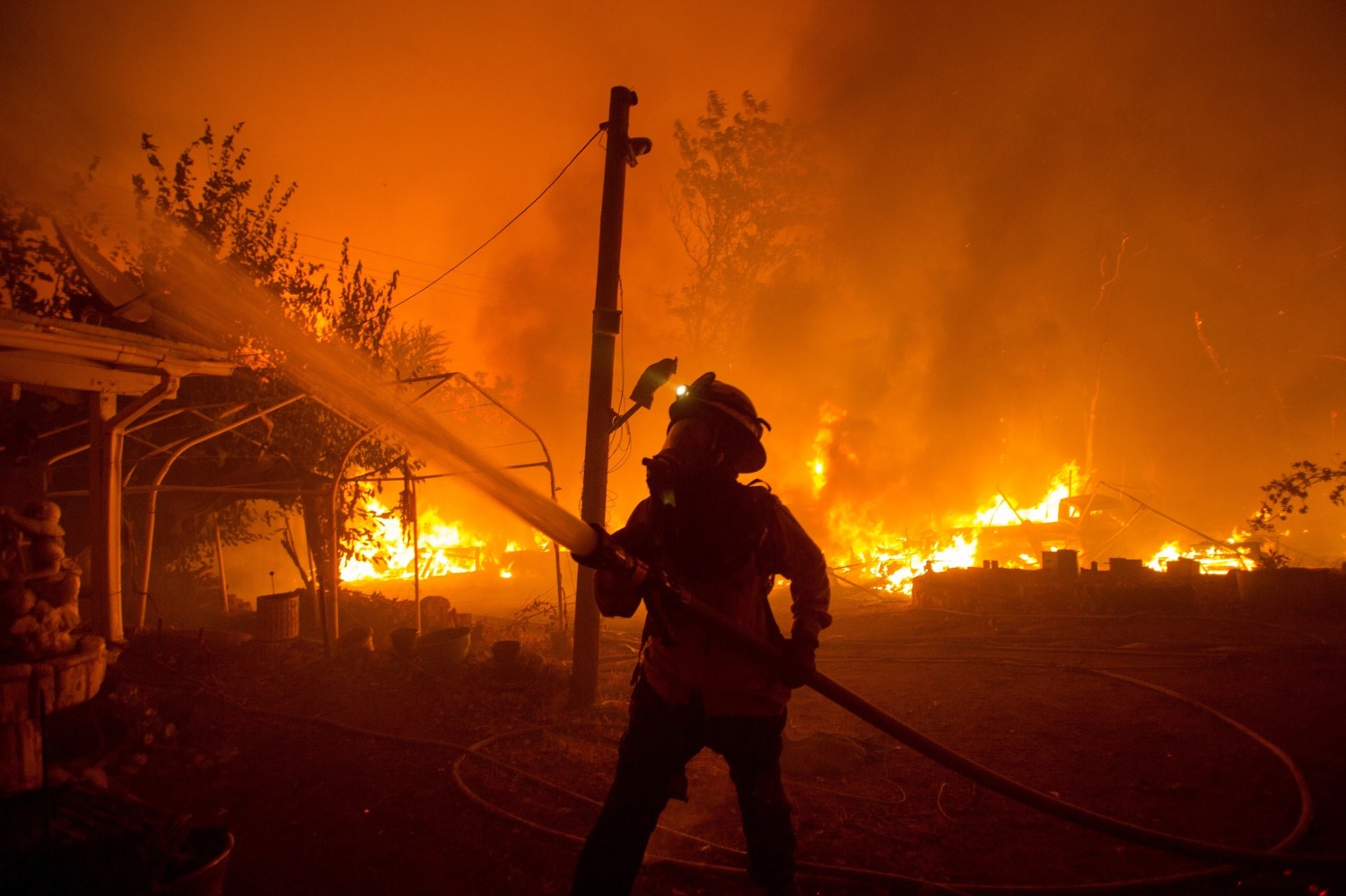 Following a 2020 fire season that shattered records and killed 33 people in California, federal wildfire experts predict another tough for the state due to widespread and worsening drought conditions.

Interior Secretary Deb Haaland and Secretary of Agriculture Tom Vilsack told reporters Thursday they had been briefed by government wildfire experts at the National Interagency Fire Center in Boise, Idaho, to expect another extremely active fire season complicated, for the second year, by the ongoing COVID-19 pandemic. With nearly half of the United States gripped by a severe drought, officials said Americans living throughout much of the West should plan for a year of “above average wildfire potential.”

“Another difficult year is expected in California due to extensive drought throughout the entire state,” Jeff Rupert, who leads the Interior Department’s firefighting efforts, said on the call.

So far this year, firefighters have battled blazes in California, Arizona and New Mexico that were fueled by unusually dry conditions. A lack of monsoon rains in 2020 followed by a dry winter, in which California and other states got far less snow than usual, has left trees, grass and chaparral primed to burn.

In a memo to federal wildfire leaders, Haaland and Vilsack wrote that “90 percent of the West is currently experiencing drought,” adding, “These conditions have not only increased the likelihood of wildfires but they have also strained water supplies and increased tensions in communities,” they wrote.

Other factors, such as the frequency and severity of heat waves, as well as the number of lightning strikes, will affect the region’s fire risk in the coming months.

Between the Forest Service and the Interior Department, the federal government is expected to deploy some 15,000 firefighters this year, officials said, roughly the same number as in previous years.

The Biden administration is seeking to increase wildfire fighting spending by about 4%. Separately, the Forest Service has asked Congress to approve a $476-million increase for forest management projects to reduce the risk of out-of-control fires. This work could include thinning out small trees, clearing dry brush and intentionally setting beneficial fires, known as prescribed fire, to prevent flames from leaping out of forests and into nearby communities.