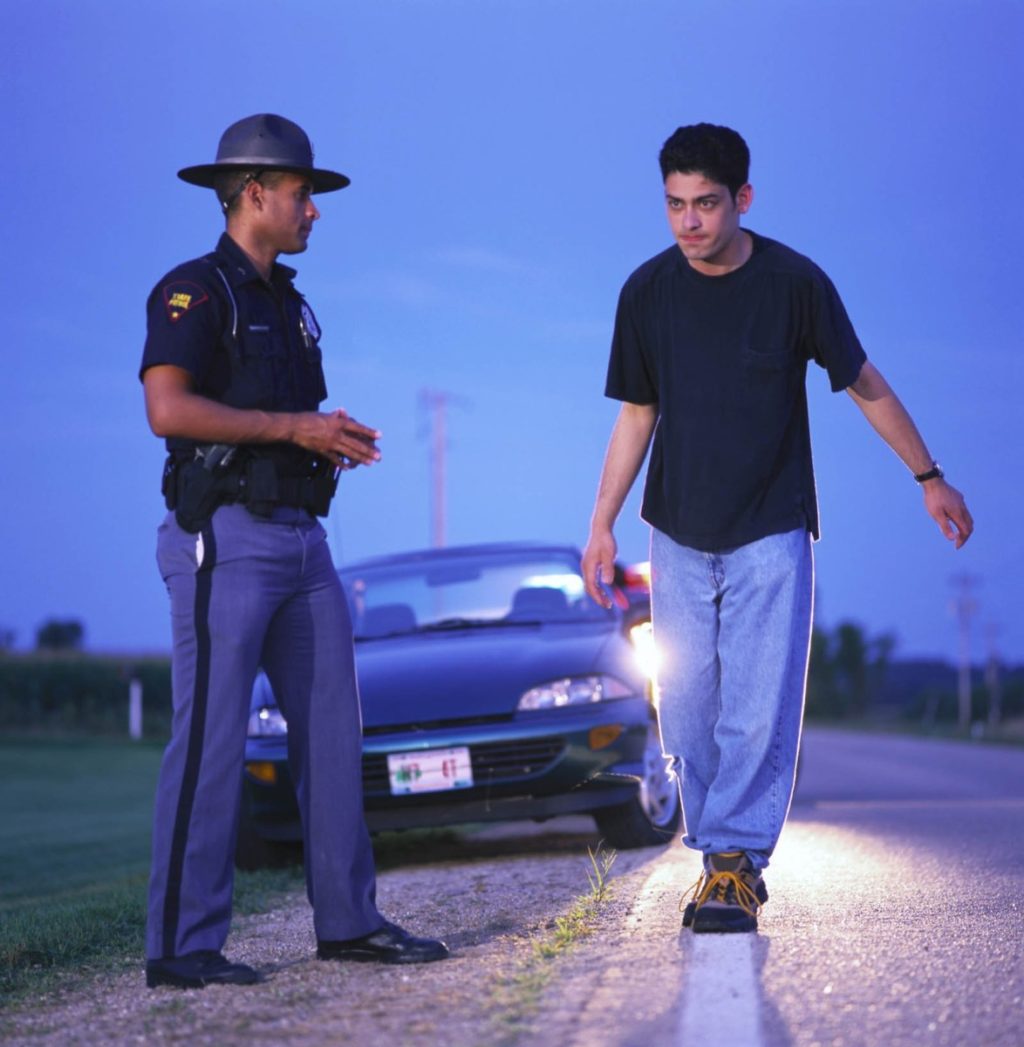 It turns out that federal safety and public health agencies who have for years blamed “drunk” pedestrians for their own deaths have been largely basing their conclusions on conjecture by cops, rather than definitive evidence.

In recent months, influential government agencies like the National Highway Traffic Safety Administration have doubled down on messaging that “drunk walking” is a major contributor to our rising pedestrian death toll, citing data from the agency’s Fatality Analysis Reporting System database that says that as many as 33 percent of all walkers who were killed by drivers in 2018 were drunk.

The Trump administration not only included the “one-in-three” stat in its 2018 Pedestrian Traffic Safety factsheet, but also used it in a range of offensive press materials for the first National Pedestrian Safety Month this October. The stat also went on to appear at the top of the Centers for Disease Control’s page on pedestrian safety as well in social media graphics for the Federal Highway Administration — despite the fact that choosing to hoof it home from the bar is both perfectly legal and inarguably safer than driving while drunk, which is a crime in all 50 states and resulted in the death of 10,511 road users in 2018 alone.

Remember that the only socially-appropriate methods of transportation if you are intoxicated are 1) walking, 2) being a passenger/transit rider. Meanwhile IT IS NEVER OK TO DRIVE UNDER THE INFLUENCE. This is false equivalence. https://t.co/zNMzdEcjo5

Drunk walkers are not, in fact, a danger to anyone, even themselves. And, indeed, a closer examination of the agency’s own data tells a very different story about tipsy pedestrians on our sidewalks.

According to the FARS database, only 9.6 percent of fatal pedestrian crashes in 2018 involved a drunk pedestrian; the table below accounts for all factors that law enforcement officers reported as contributing to a crash, not just the primary factor that precipitated the crash.

That’s a monumental discrepancy between the data and the “one-in-three” stat cited across the highest echelons of government: 23.4 percent.

And the year before, the discrepancy between the actual data and the public awareness campaign was almost as wide.

In 2017, NHTSA claimed in its annual traffic safety report that 32 percent of dead pedestrians had a blood alcohol content of 0.08 percent or above when they were killed by drivers, meaning that they were too drunk to legally operate a motor vehicle themselves. (It bears repeating that none of these walkers actually were operating motor vehicles … and also that there is no law against walking while intoxicated in and of itself, because people should avoid driving when they’ve had a few.) A further 4 percent of pedestrians, the report added, had a blood alcohol content between 0.01 and 0.07 – an amount equivalent to anywhere between a sip of alcohol and several drinks, depending on the person.

The FARS data, by contrast, said only 11.7 percent of walkers had any alcohol in their systems when they died, and didn’t bother to disambiguate between walkers who had consumed a lot of alcohol or a little.

That leaves an unexplained 20.3-percent gap between the number recorded in the database and the stat that stigmatized thousands of dead people, many of whom did nothing more than make the responsible choice and walk home from a party when they’d had one too many.

That gulf caught the eye of Halifax-based street safety advocate Martyn Williams, who contacted NHTSA to express his confusion. (Williams later published his correspondence with NHTSA reps on Medium, which inspired this story).

“I [was] concerned that NHTSA’s campaign is far more than just misleading and offensive,” Williams said. “Deducing conclusions that are not definitively based on facts about the 6,677 pedestrian fatality victims in 2018 is wrong, unethical and offensive to the family of persons killed.”

In an email to Williams, agency spokesperson Kathryn Henry explained the stark difference between the databases’ numbers and the eye-popping social media stats were attributable to the fact that the latter were “based on…a combination of blood alcohol contents from known alcohol test results, and imputed BACs when they are not known.” Henry also clarified that the FARS data on drunk walking was “solely based the officer’s noted opinion and not alcohol nor drug test results” — meaning that as much as one third of the “drunk” walkers who were killed by drivers in 2018 never got tested at all.

Yes, really: a full third of  so-called “drunk” dead walkers reflected in our federal crash stats were never actually tested for blood alcohol content — but were simply assumed to be drunk by a police officer assigned to the case, often based on the testimony of a surviving driver. And that driver, of course, has a strong incentive to say the person he or she just killed was drunk, or otherwise behaving in an erratic matter.

Davis’s response also didn’t clarify whether the other two-thirds of the dead pedestrians were tested for blood alcohol content, either. (Streetsblog asked the agency to clarify the phrase, “imputed BACs when they are not known,” but Davis and her colleagues did not return our emails by the time this piece was published. Only about half of states legally require law enforcement to collect blood tests from pedestrians who die in traffic crashes.)

In June, 2019, the agency commissioned a report that explored a range of dystopian “solutions” to the country’s ostensible drunk walking problem. Some of the ideas nakedly called for an increase in police surveillance and intervention that experts say would be deadly for BIPOC and disastrous for society at large, such as the introduction of “a law like DWI that makes it illegal to walk at a BAC above a specified limit,” and requiring those convicted of such crimes to wear alcohol monitors at all times.

It’s unlikely that such recommendations will become our national reality soon, but one thing’s for sure: blaming pedestrians for their own deaths is a horrific, cruel, and above all, ineffective approach to traffic safety, and it should go down in history as one of the ugliest legacies of the Trump administration. When paired with the legal and cultural stigmatization of addiction — two forces that are already killing countless people — NHTSA is not just being insensitive. It is wasting precious time and resources using trumped-up stats to shame walkers for simply being human beings — and that is time that could be better spent on implementing solutions that actually work.