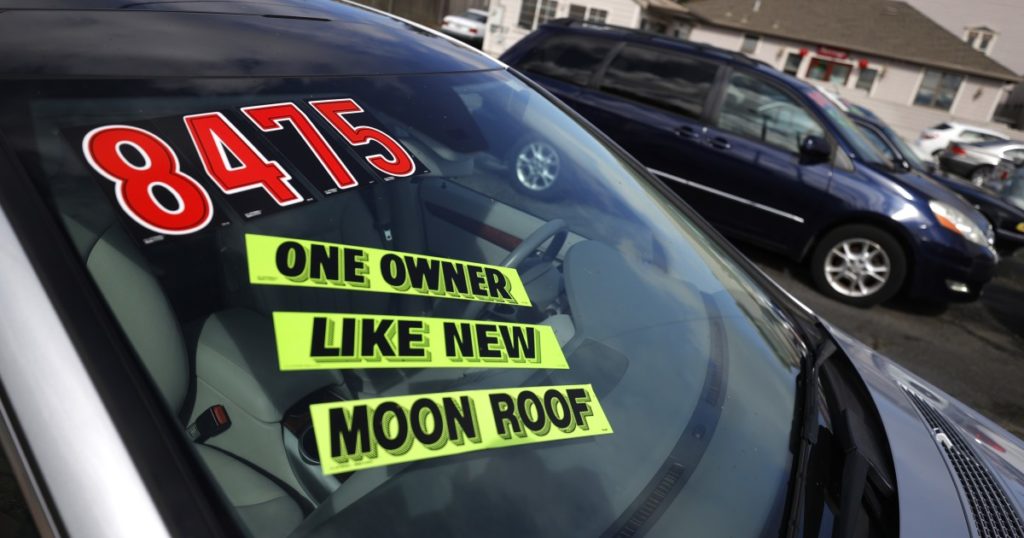 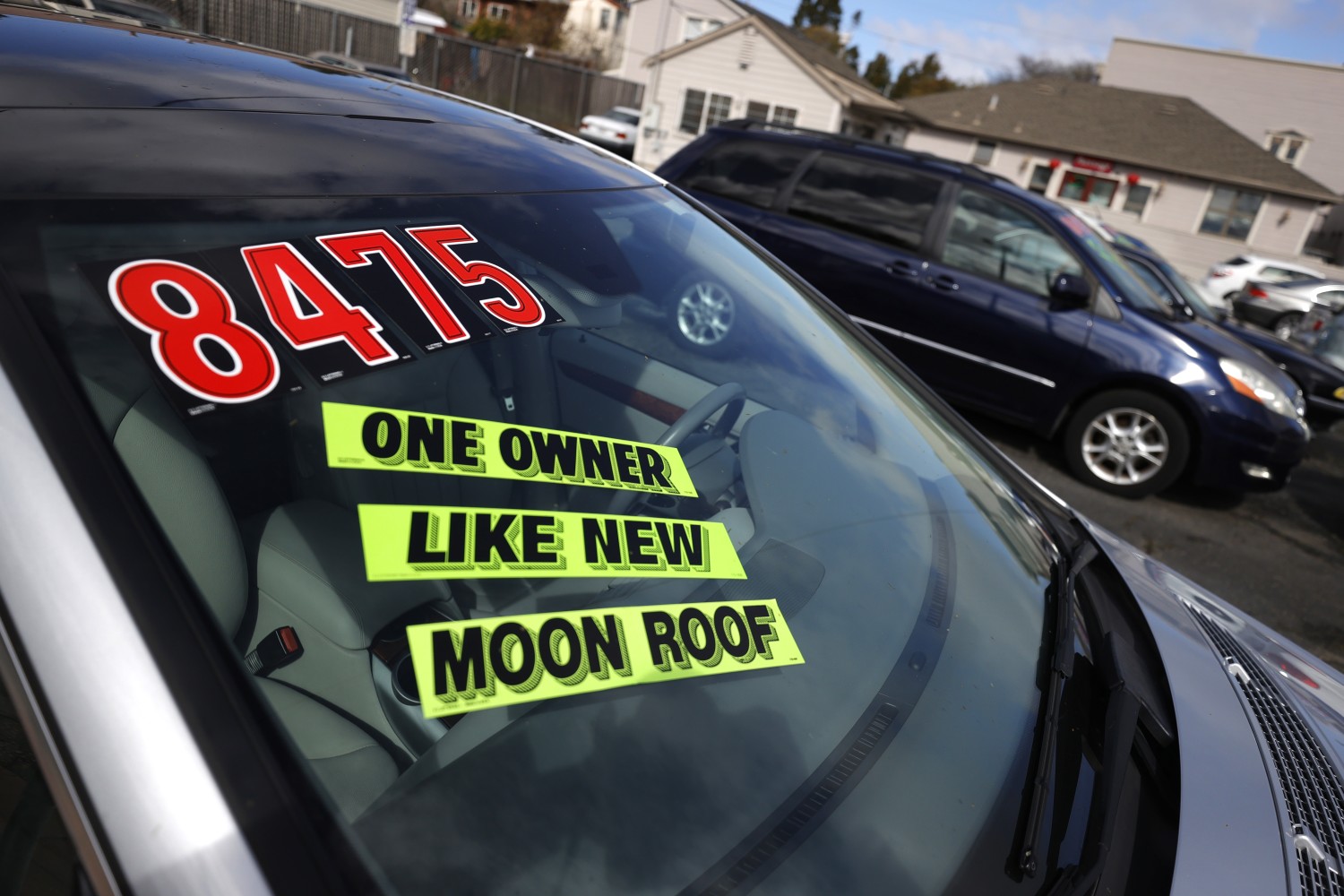 The Federal Reserve is likely to signal Wednesday that it may nudge up interest rates sooner than expected in response to sizzling economic growth and a spike in prices that has sparked inflation fears.

The Fed and many private economists continue to think that higher prices are a temporary result of a pandemic-stifled economy suddenly free to go full-throttle. But others warn policymakers not to underestimate the danger of a longer-lasting problem.

“The Fed is making a big mistake if they think they can look the other way with the price of goods and services jumping,” said Chris Rupkey, chief economist at Fwdbonds, a financial market research firm in New York.

“This inflation looks as permanent as it is dangerous,” he added, “because higher prices have the ability to curb consumer purchases and shut the economy’s spending right back down in a hurry.”

After decades of almost no inflation, the current surge has unsettled financial markets and spread alarm among some business and political leaders. Democrats in particular worry that Republicans will play on fears of runaway inflation to win control of Congress next year.

Consumer prices jumped 5% in May from a year ago, the fastest pace since August 2008. Producers are paying more for supplies, and many workers in the wake of COVID-19 are holding out for better pay, raising the prospect of higher wages adding to inflationary pressures.

“This is the reality. We’re dealing with inflation,” said Diane Swonk, chief economist at Grant Thornton in Chicago. “Most people haven’t seen this kind of inflation, and it’s startling. It’s hot.”

Fed Chair Jerome H. Powell has insisted that the latest runup in inflation is “transitory.” And to his point, prices for such items as used cars and lumber already seem to be coming down from their peak increases.

But beyond specific products and sectors, what’s fueling inflation overall is booming pent-up demand. Many consumers have lots of cash and savings to go with it. Others have benefited from massive federal spending and a reopening of economies after many months of pandemic restrictions.

IHS Markit, a leading forecasting firm, predicts the U.S. economy will grow at a blistering annual rate of 11% in the current quarter, only slowing to a rapid 8.5% pace in the final three months of the year.

On top of that, Swonk and other economists worry that a shortage of semiconductors, which has disrupted auto production, and other supply bottlenecks pushing up prices could last for more than a few months. With home prices soaring, rents could soon follow. And imports of China-made goods are costing more, too.

“There are just a lot of different things out there that are pushing our costs up and pushing prices up, and therefore inflation,” said Gregory Hayes, chief executive at Raytheon Technologies and a leader at the Business Roundtable, an association of CEOs of major companies.

In their March projections, most Fed officials saw inflation running at less than 2.5% in the fourth quarter and falling back to their 2% target next year.

A majority of policymakers also indicated then that their benchmark interest rate would probably stay near zero through 2023. But more Fed members are now seen as calling for an earlier rate hike.

And this summer, Powell is expected to lay out a plan for cutting back large-scale purchases of Treasury and mortgage-backed securities, which has held down long-term rates and supported the housing and stock markets.

Historically, inflation expectations have been a good indicator of where prices are heading. Economist Richard Curtin worries about a dangerous inflationary psychology taking hold.

In his monthly University of Michigan consumer sentiment index, Curtin said record numbers of consumers noted that rising prices were an issue. And importantly, they are by and large accepting them, he said, and that’s made it easier for one company after another to raise prices.

“You can go to almost any restaurant or service, and there are additional fees and costs because of the pandemic,” Curtin said. “I don’t think they’re going to disappear anytime soon.”

Adding to pricing pressures is that more firms are competing for limited supplies — and also workers.

The economy still has about 7.6 million fewer jobs today than before the pandemic, and the unemployment rate was 5.8% in May, well above the 3.5% level in early 2020. Yet many employers are having trouble filling jobs.

There were a record 9.3 million job openings in April, according to government data. More workers are quitting jobs, and many are on the sidelines and appear to be taking longer to look for better-paying work.

“People are no longer attached to their former employers,” said Swonk. “And the fact that [some people] had hazard pay adjusted people’s expectations.”

The Business Roundtable’s Hayes said wage growth was running at 3½% to 4%, about a point higher than before, in part because of the limited supply of available workers.

“The hope, of course — the hope of the Fed — is that this is transitory,” Hayes said of higher inflation, in a call with reporters Tuesday.

“We’re starting to see that pressure out there,” he added. “We hope the Fed is right and that the Fed will take whatever is necessary to cut this off before it really does become an inflationary spiral.”