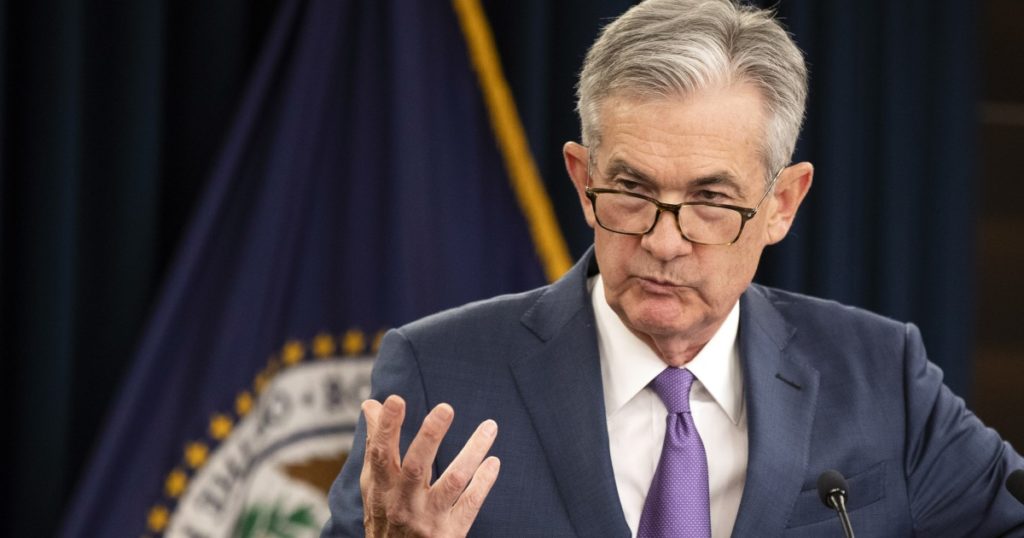 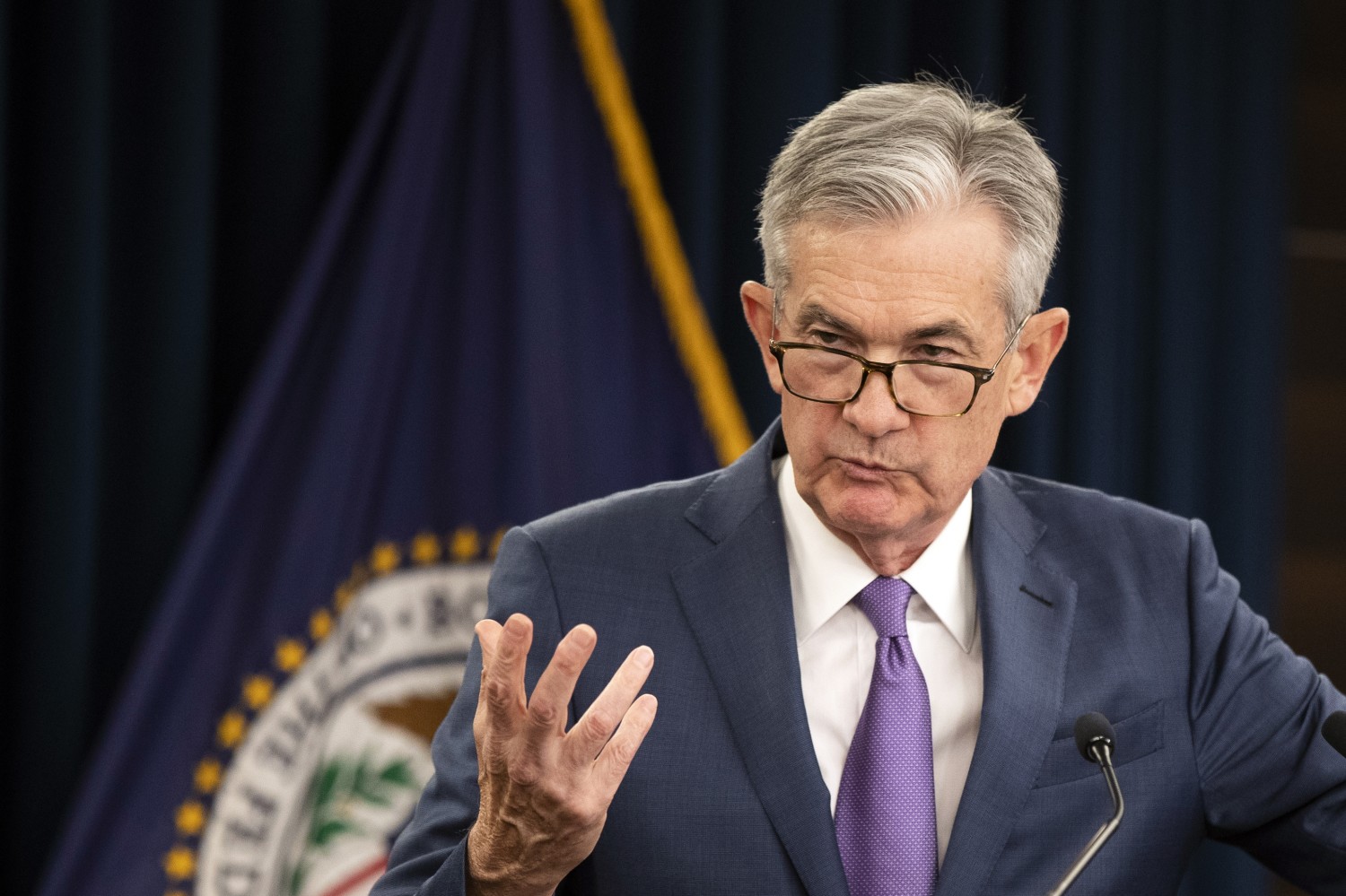 The Federal Reserve predicted Wednesday that U.S. economic growth will expand this year at the highest rate in nearly four decades, and it pledged to support the anticipated surge by keeping interest rates near zero.

The Fed’s commitment to rock-bottom interest rates was a tacit rejection of fears that the almost unprecedented outpouring of federal spending contained in President Biden’s $1.9-trillion recovery package — combined with massive COVID-19 spending in the previous relief bills in 2020 — could set off a dangerous resurgence of inflation.

Biden’s spending plan, which was approved by Congress on almost pure party-line votes, is at the heart of the Fed’s bullish projections for the economy this year. Experts say it may be big enough to reverse the vast economic damage inflicted by the pandemic last year and help return the country to something like normalcy by this summer.

It’s what could lie further down the road that may be the problem.

In reaction to the pandemic, millions of Americans stayed close to home and curtailed spending; thousands of businesses laid off workers and scaled back production. It will take time to reverse those cutbacks.

At least in theory, the outpouring of federal dollars could lead to higher inflation.

The Fed’s brighter projections, for both economic output and employment, were released after its policy meeting Wednesday and reflect not only the recovery-plan spending, but the rapid advances in vaccinations against COVID-19.

Adding to the potential for too much demand, consumers are sitting on a mountain of excess savings, not to mention millions of individuals now getting $1,400 checks as part of the stimulus.

It’s hard to gauge how great the inflation risk may be.

For years, inflation has been so low that the Fed has repeatedly failed to hit its target of 2% growth in prices per year.

In addition, millions of Americans, particularly lower-wage workers at restaurants and hotels, lost their jobs or had their hours cut back during the pandemic. Many small businesses were damaged or destroyed.

It will likely take months or years for many of those financial casualties to get back onto their feet and begin spending aggressively.

Moreover, despite the ramping up of vaccinations, public health experts warn that the danger of major new outbreaks has not passed, especially because many state and local officials are rushing to relax safeguards.

Republicans see political opportunity in sounding the alarm on inflation. Democrats respond by noting the GOP has been saying the same thing for years without its dire predictions coming true.

Among economists, the view of the near-term future is exceedingly bright.

“We think the economy is set to go gangbusters,” said Jack Ablin, chief investment officer at Cresset Capital in Chicago. That could naturally create sparks of inflation, Ablin said, although he thinks it will most likely be temporary.

Still, expectations of rapid economic growth have pushed up long-term bond yields — headwinds for mortgage rates and stocks. And if interest rates follow and rise too quickly, that could threaten the recovery.

“The catalyst may be inflation, which could push well past the Fed’s target and comfort level,” said Mark Zandi, chief economist for Moody’s Analytics.

Under its chairman, Jerome H. Powell, the central bank has said it would allow for inflation to run moderately above its 2% target for some time. But it’s unclear precisely how long and how much of an increase the Fed is willing to tolerate as it focuses on its goal of maximum employment that’s also “broad-based and inclusive.”

If inflation should begin to escalate, the Fed could always slam on the brakes by jacking up interest rates. But historically, central banks have had trouble getting the timing right: Brake too soon and the economy may stumble, brake too late and too hard, and the economy may crash.

Over the last decade, the problem with inflation has been that it has consistently run below 2%, even during periods when economic growth was running above potential and the labor market was exceedingly tight, as it was in the months before the pandemic when the jobless rate was at 3.5%.

The unemployment rate today is 6.2% and the economy has 9.5 million fewer jobs than it did before the pandemic crushed the U.S. economy a year ago.

Still, with the stimulus, Fed officials and many private economists think economic growth could reach 6% or higher this year, which would be the fastest since 1984.

Already prices for oil and other commodities have risen, and a sudden burst of demand from consumers could drive up costs for travel, dining and other services. What’s uncertain is whether that’ll be short-lived or more persistent, and how patient the Fed will be in waiting to see what happens.