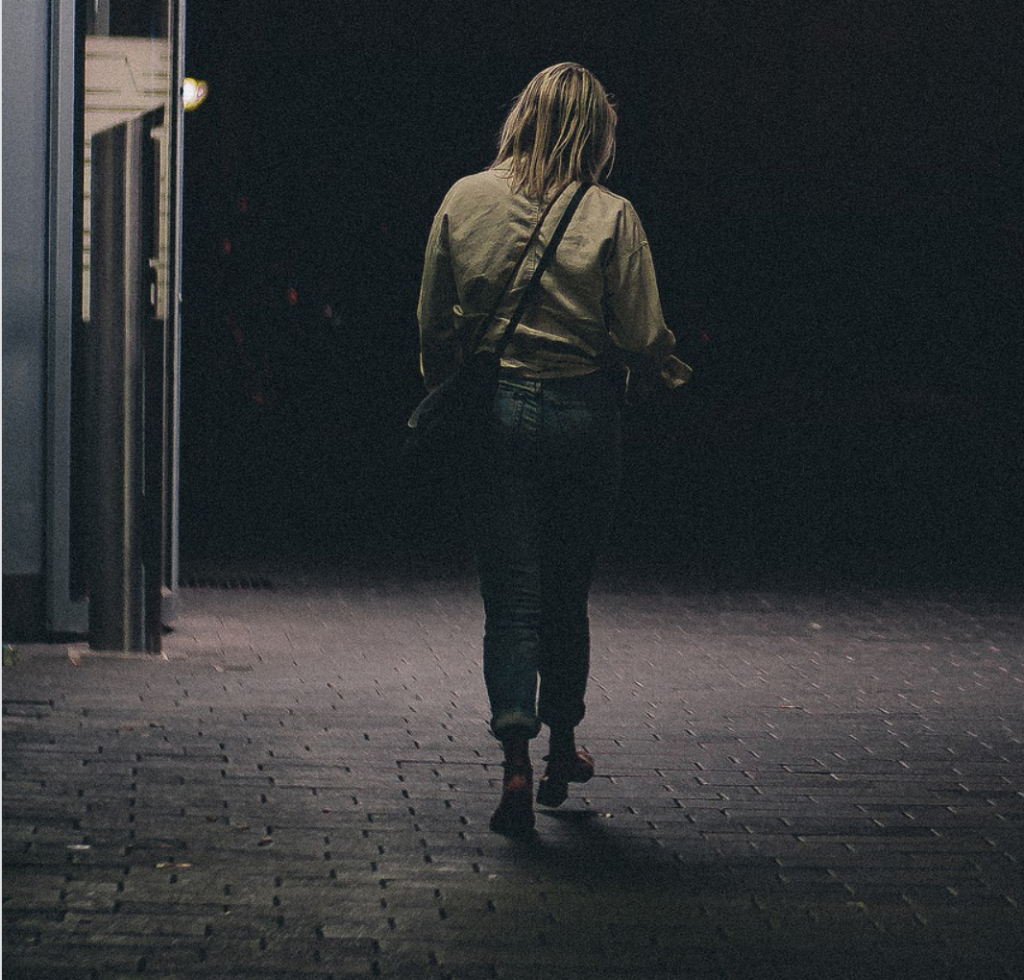 Fears of sexual assault and other gender-based violence are actively keeping women from walking in their cities, a new study finds — and transportation leaders aren’t doing enough to design streets that can make people of all genders feel comprehensively safe traveling outside cars.

In a new survey conducted by two Columbia University researchers and published by Leading Cities, people of all genders from 12 countries (including the U.S.) were asked about how safe — or unsafe — they felt while walking in their communities, and how the features of their built environments impacted their perceptions.

The results were overwhelmingly similar from women-identified respondents around the globe: a shocking 30 percent of women responded that they “always” or “very frequently” choose other modes to get around the city, or when possible, skip going out altogether, simply because they feel unsafe walking. And a staggering 70 percent of all women surveyed listed the possibility of sexual assault as their number one worry.

The results of the study may not be particularly surprising to those who have experienced gender-based harassment and abuse in their cities — which studies show the majority of American women and many nonbinary people have.

But the researchers behind the paper said that theirs is one of the first attempts to actually quantify just how deeply pervasive (and sometimes deeply inhibiting) fears of violence really are among women and enbies who walk — something which the predominantly male practitioners who shape the street environment don’t always fully appreciate.

“When we started showing this research to people, every other woman we spoke to was like, ‘Oh my god, this is so obvious; why do we even need a study?’” said Shagun Sethi, who co-authored the paper. “And every single man was like, ‘This is shocking!’ — including our publisher, our colleagues, our family and friends, everyone. As women, we constantly run on the notion of being unsafe, and a lot of men truly have no idea.”

Sethi underscores that those fears themselves are often just as big a barrier to women’s mobility as the actual violence and abuse women experience in the street realm. But in many communities, crime prevention strategies don’t prioritize creating environments that feel comprehensively safe — for instance, by cultivating inviting, walkable neighborhoods with lots of other pedestrians around — instead favoring isolated enforcement and prevention strategies at discrete points where crimes have already occurred, or are likely to.

“To begin with, the problem is that we tend to see crime a matter of statistics and crime rates,” said Sethi. “An assault happens after dark in a certain neighborhood, they put up streetlights in the area, and then they say, ‘It’s safe now.’ But safety is a state of mind. The fact that more than half of our population is not feeling safe when they’re on the street is reason alone to enhance our safety measures.”

Interestingly, the features of the built environment that women say would make them feel safer while walking, like active street fronts and wide sidewalks, are not substantially different than what other genders want out of their roadways, too — and in the absence of those elements, people from all identity groups tend to adopt similar coping strategies to protect themselves, like walking home before sunset, or recruiting a friend to accompany them home. But women were substantially more likely than men to feel the need to take these precautions in the first place — or to avoid walking completely rather than be forced to take the long way home just to avoid walking an isolated route.

“The only two questions that don’t actually have a gender differential response were about the elements of urban design that people need to feels safer, and the behaviors that they adopt when they feel unsafe,” said Juliana Vélez-Duque, who co-authored the paper. “Both men and women use these behaviors when they feel unsafe; longer routes, crossing the street when they see someone suspicious. Both do that, but women do it far more often.”

Both Vélez-Duque and Sethi say there’s far more research to be done to really understand how to help women and gender-nonconforming people of all backgrounds feel safe on their city streets. The sample size of their study was small — about 300 people — and because it spanned such a wide swath of countries, it didn’t disambiguate between people of various racial, ethnic, socioeconomic, or sexual identity groups, who have often very different experiences of their cities even when they share a gender identity.

Presumably because of the varying levels of car dependency in the countries in the study sample — many of the respondents came from Sethi’s native India and Vélez-Duque’s native Colombia — the paper also didn’t examine the role that fear of traffic violence plays is inhibiting women’s ability to walk comfortably in their neighborhoods, something that women have listed as a top concern in previous studies about barriers to other active modes, like bicycling.

Still, both researchers say the survey provides more than enough evidence that the perspectives of women of diverse backgrounds needed to be better represented in the planning process, particularly in decision-making roles. And when they’re finally heard, cities may be surprised by how many people of all genders start walking for transportation.

“[Our study] contradicts this idea that we have to do a bunch of extra stuff to make women feel safe,” said Vélez-Duque. “What we show is that essentially, that’s not true, because this stuff benefits everyone…As long as we don’t build it, we’re restricting women’s access to the city.”